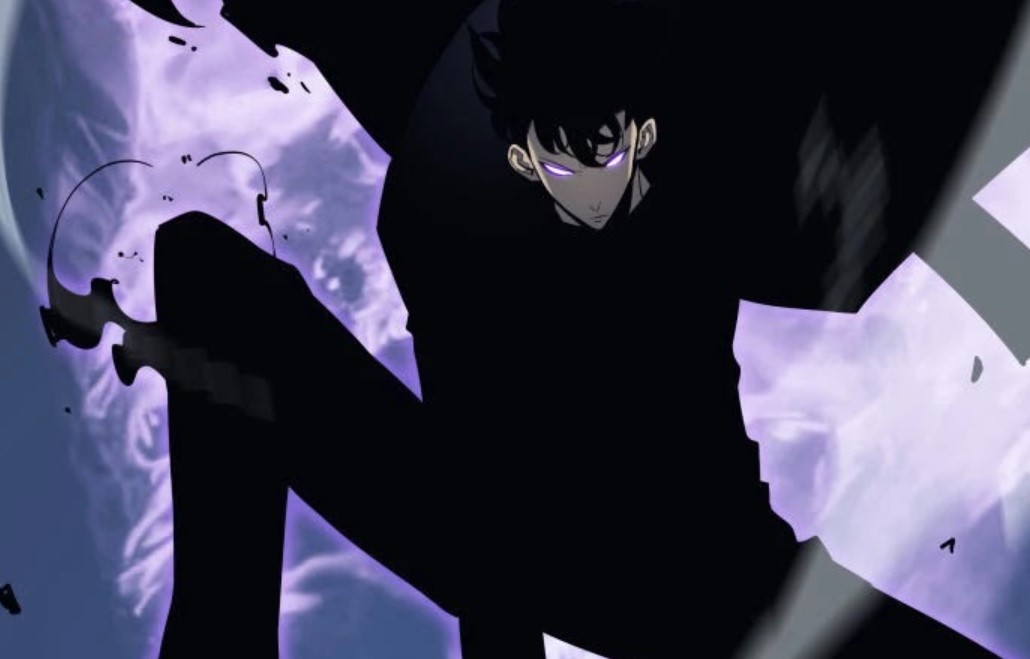 Sung Jinwoo has managed to locate Jinhoo after using Shadow Exchange. When he arrives at the scene, he finds that Dong-Su is torturing Jinhoo. Sung Jinwoo landed a blow that sends Dong-Su flying. He gave Jinho a healing portion, but it was not working since HP is less than ten percent. He made three attempts, and they both fail. Sung Jinwoo asks Dong-Su’s men to heal Jinhoo. They comment that they cannot speak Korean. Solo Leveling Season 2 lates updates continue below.

Sung Jinwoo gets furious and asks them if there is anyone who is a healer. They look at each other, and Dong-Su comeback. Dong-Su speaks with his man that Sung Jinwoo wants them to heal Jinhoo. Dong-Su realizes that it is not the first time he is meeting with Sung Jinwoo. Sung Jinwoo told them that he is giving them a final warning they must heal Jinhoo now.

Don-Su’s men told Sung Jinwoo to first get permission from their boss if they can heal Jinhoo. Sung Jinwoo slams one of Dong-Su’s men with the ground. He asks the second guy if he is a healer. The second guy talks with his boss in his foreign language, reminding him that he told them that this has nothing to do with Sung Jinwoo. 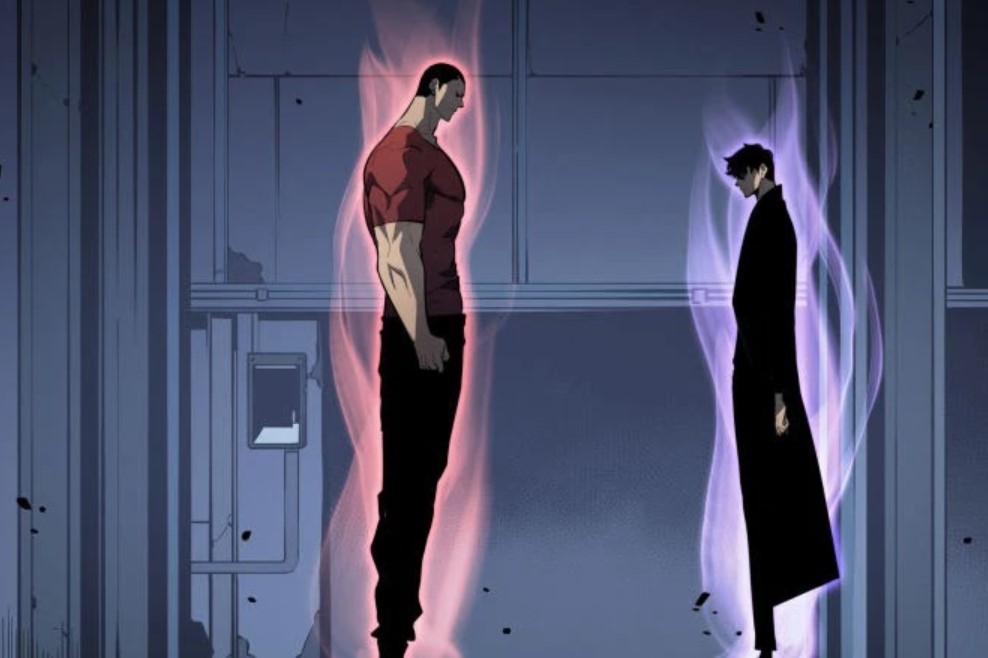 Dong-Su moves towards Sung Jinwoo, asking him if he is the one who killed Dongsuk. Jinhoo reminds Sung Jinwoo that Hwang Dongsu is Hwang Dongsuk’s brother. He warns him to be careful of him. Sun Jinwoo told Jinhoo to relax and heal while Dong-Su insists on Sung Jinwoo to give him some answers. Both S-Rank Hunters square up as they level their powers. Sung Jinwoo replies that he is sending Dong-Su to get answers where his brother is. Dong-Su attacks Sung Jingwoo, who crouches down to dodge the attack. 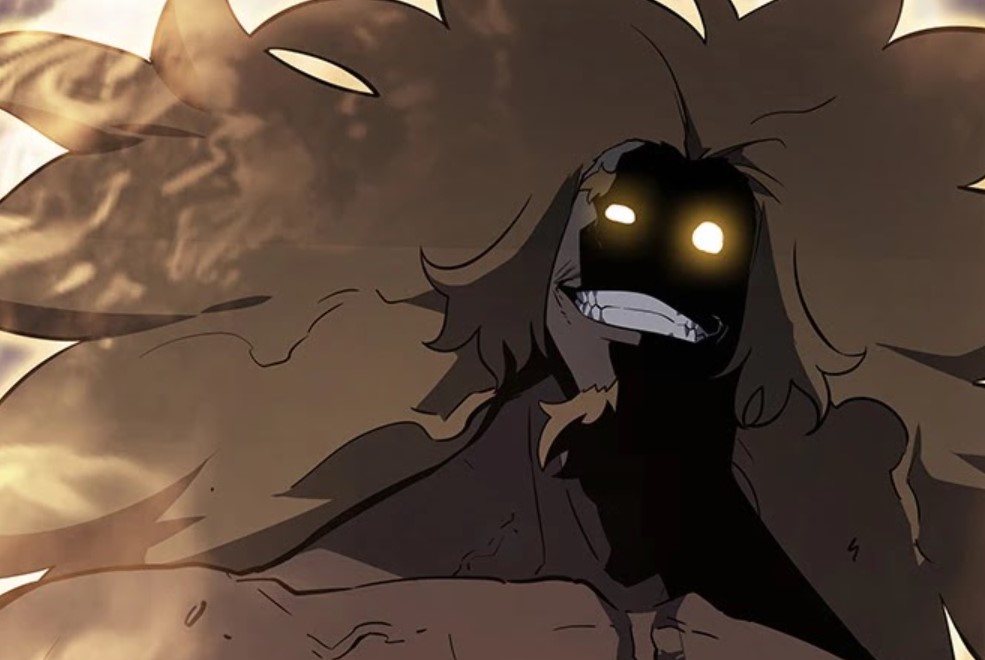 Thomas wonders why Sung Jinwoo is giving him a hard time, and he knows who he is, and he is still acting tough. It has been revealed that Thomas Andre comes from a poor immigrant family. Rich people and punks always surrounded him, but he has a gift from God. His overwhelming strength makes him gain fame, money, and respect.