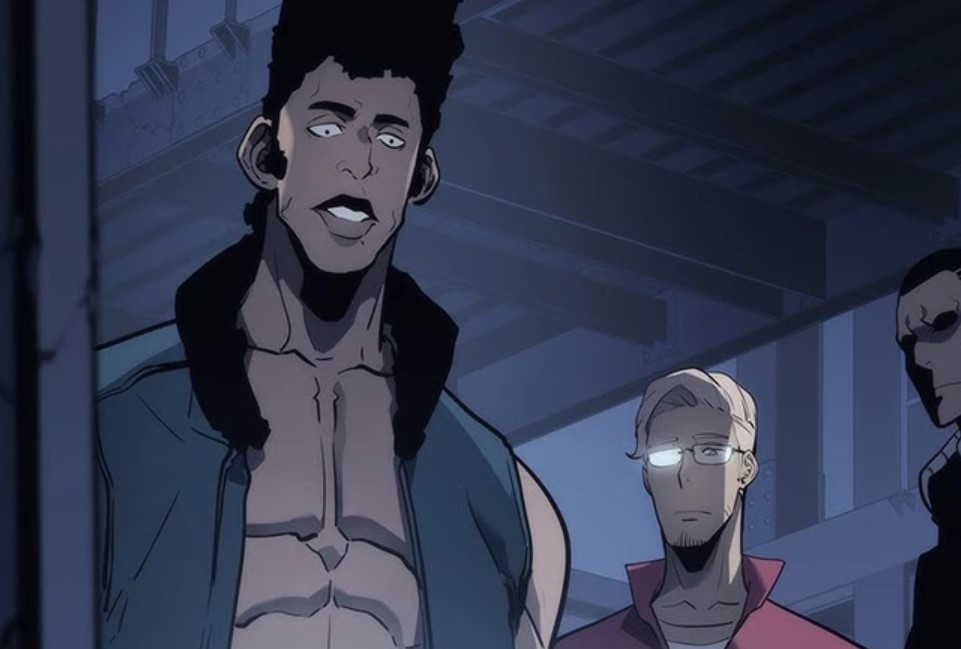 Sung Jinwoo has received the news that Yoo Jinho is missing. He started to look for him all over the U.S. But he couldn’t locate him, and he unleashes his Shadows to help him look for Yoo Jinhoo. Meanwhile, Hunter Thomas realizes that Dong-Su might be messing up with Sung Jinwoo. He orders his men to look for Dong-Su before Sung Jinwoo catches him. Sung Jinwoo is standing on top of the building, and he heard people talking. Solo Leveling Season 2 latest updates continue below.

Sung Jingwoo heard Smith talking with someone about store policy and the party that took place last night. He wonders if Yoo Jinho has left the city. Sung Jinwoo realizes that Jinhoo is a D-Rank Hunter and normal people cannot take him down. He wonders who is powerful enough around the city to take Jinho. But the culprits have left a clue that they are with the Scavenger Guild.

Sun Jinwoo remembers when he is talking with Chief, who asks him about meeting with Jinho. Chief told him that Jinho left after receiving a phone call from Sung Jinwoo. Sung is wondering about the Scavenger Guild. He thinks that Hwang Dong-Soek’s younger brother of Hwang Dong-Su has set a trap for them. Sung Jinwoo thinks Dong-Su must have been waiting for them to arrive in America. He thinks that Dong-Su wants to find the truth about the death of his brother Hwang Dong-Sooek. 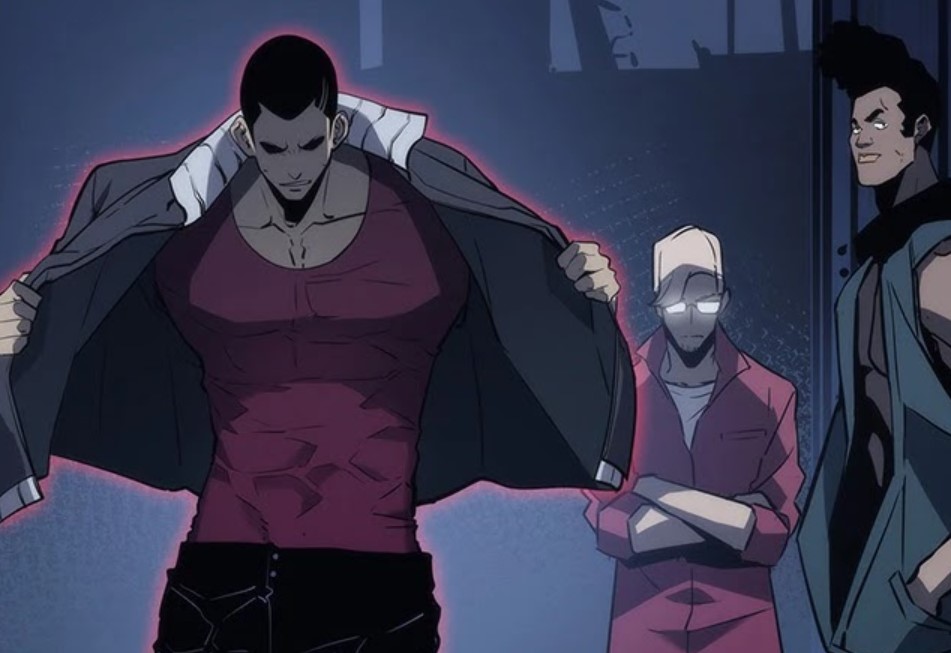 Sung Jinwoo comments that he doesn’t regret what had happened in the past. But Jinho would have never been suffering if has not left him alone. Sung Jinwoo is worried about what he will do if something happens to Jinhoo. Meanwhile, Thomas has not received any news about Dong-Su. Thomas is wondering if Dong-Su is not afraid of death. He realizes that Dong-Su is also an S-Rank Hunter. But he might know the difference in strength between himself and Sung Jinwoo.

Thomas realizes that Dong-Su is doing that since he knows he will help him to face Sung. Thomas thinks that he is too kind to his hunters’ and he picks up a phone call. He asks Laura about the situation. Laura told him that they are cooperating with Bureaus, and they have analyzed Dong-Su’s movement. She reveals that he was seen in three different places. Thomas asks Laura to send his allies there, and he is coming too. Thomas asks Laura how she manages to convince the Hunter Bureau. 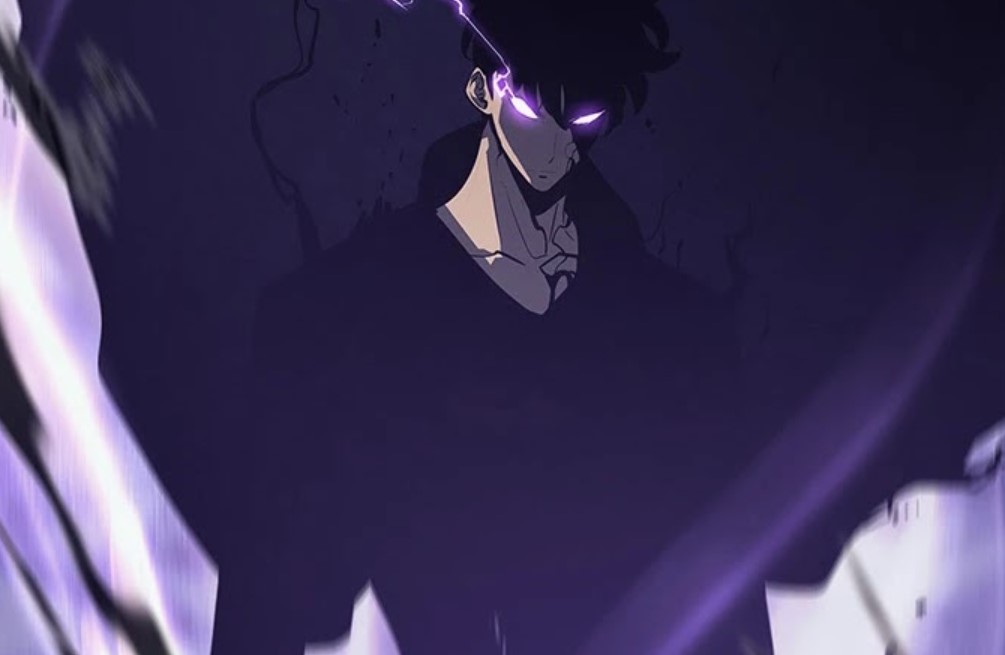 Laura reveals that she told them about the war that might happen if they don’t find Dong-Su. Meanwhile, it has been reported that all the members of the Scavengers Guild are on the move. Other Hunter can’s believe that 100 Hunter has head out, and all the schedule Raids has been canceled. Other Hunters and the high-ups are wondering what is happening. They think that Thomas is behind everything. Meanwhile, some punks are torturing Hunter Jinhoo in their hideout.

Dong-Su comments that he is not planning on touching Jinhoo. But he wants to know the truth, and he doesn’t want to mess up with Jinhoo. He also said he promises to let Jinhoo leave if he told him what happened to his brother in that Dungeon. But Jinho didn’t want to tell him that Sung Jinwoo has killed his brother. He started to land massive blows on Jinho, who is tied. Dong-Su told Jinho that he would torture him until he reveals the truth.

They brutally beat Jinho and Dong-Su told Jinho that no one would save him. They are inside the building that has been abandoned for the past five years. Suddenly an Orc appears, and they wonder if there is a Dungeon Break nearby or something. He attacks that Orc, and Thomas realizes that something is happening. He decided to run on his feet since there is a lot of traffic. Dong-Su thought that he was hitting an Orc, but Sung Jingwoo punches him. He uses Shadow exchange to exchange his position with an Orc. Jinho smiles after realizing that his master has arrived.