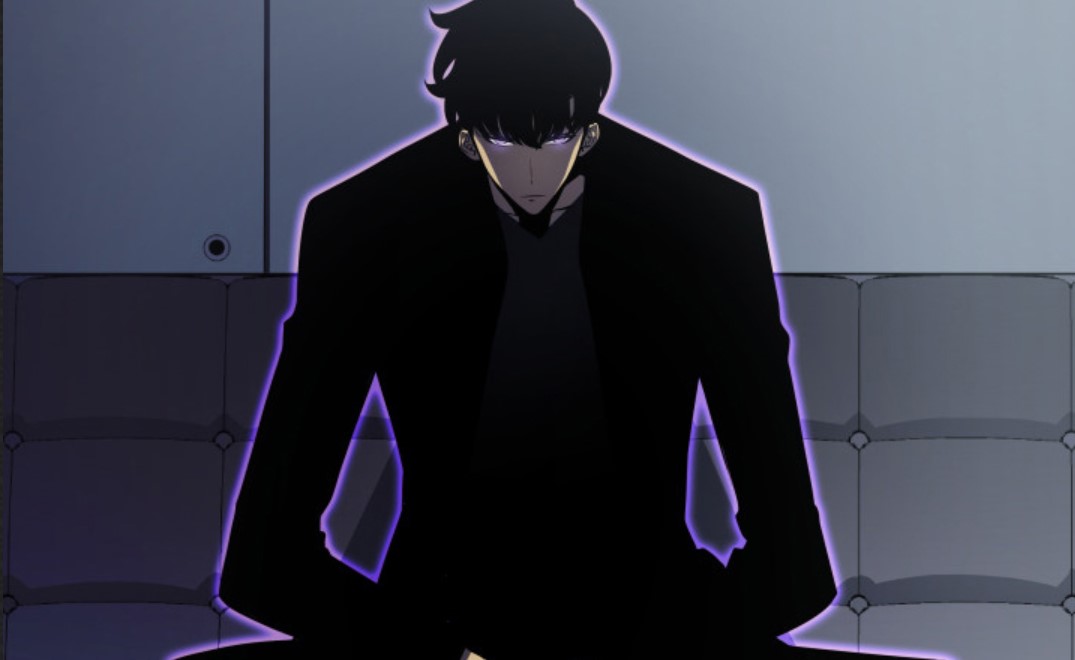 The Hunters have arrived in the United States of America; some are surprised why many people are gathering. The representative of Germany Richter Guild, Lennart Niermann, has arrived. He gets to know that the popular Korean Hunter is scheduled to arrive today. Let’s see what Solo Leveling Season 2 has to offer below.

When he looks at the other side, he saw Sung Jinwoo, Jicheol, and Yoo Jinho. Lennart comments he is right here. He asks his assistant if they can go and greet Sung Jinwoo, and he replies that there’s no harm in meeting with a strong Hunter. But they both hesitate and first analyze the situation. Let’s move to the details below.

Lennart reveals that Sung Jinwoo doesn’t summon his creatures from a different dimension. But he has them around him at all times, and he can go to war with U. S. A with them. Sung Jinwoo felt the presence of someone, and he turns around. Yoo Jinho comments that someone has recognized Hyungnim. Sung Jingwoo replies that it is just some foreigner who is staring at him. Yoo Jinho said Sung Jingwoo has become popular. 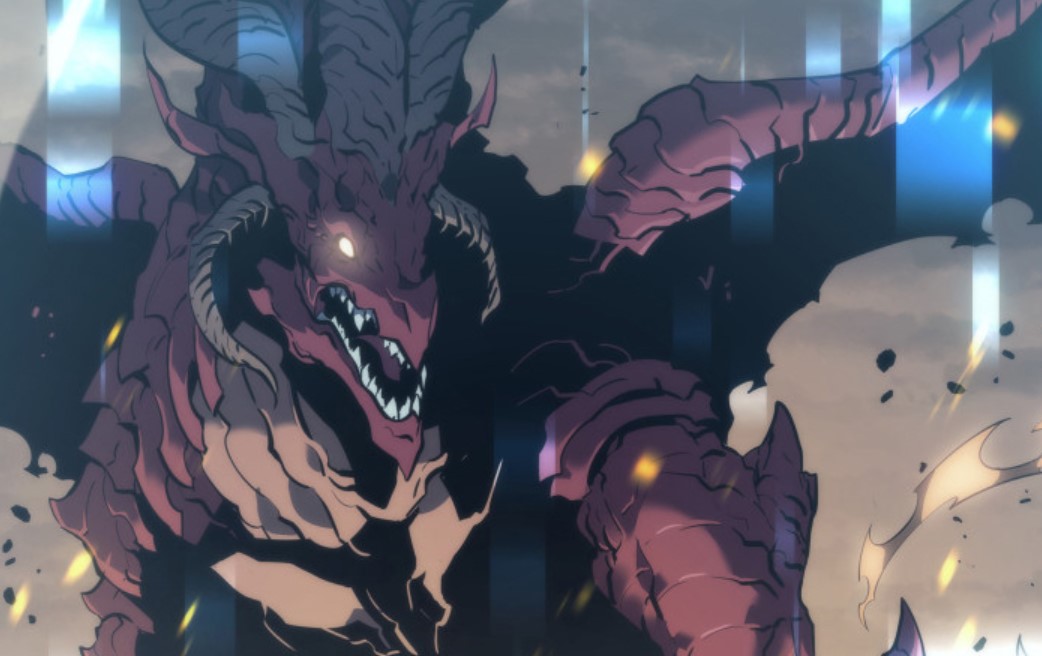 The escorts came and told Sung Jinwoo that they have been waiting for his arrival. Sung Jinwoo asks them if they work for the Asian Branch of the Bureau, and Mr. White replies he was. But now, he is the one in charge of the matter involving Hunter Sung. Jinho and Chief got escorted to another hotel. Sung Jinwoo head somewhere with Mr.White and the others. Sung Jinwoo is wondering if they are going to talk about his father.

Mr. White reveals that they are going to talk about something that will beneficial to Hunter Sung. Sung Jinwoo asks if it is a secret, and Mr. White replies some of the topics are top-secret category. He also reveals they are heading to the Hunter Bureau HQ. They both enter the car. Mr. White said that they are under serious pressure. Hunter Chris was one of the pillars of the U.S strength. He is worried that Chris is dead.

They are trying to fill the place left by Hunter Chris, but his death is not yet announced in public. White said that they want to find Chris’s replacements soon as possible. Sung Jinwoo asks if he’s one of the candidates. Mr. White agrees to nod his head and started talking about the power of the monster that the stone was extracted from.

Mr. White also reveals the worst Calamity in the history of mankind, the raid that everyone wants to forget about. He revealed the truth about Dragon Kamish and said they are looking for a new owner of the rune stone extracted from the dragon. He asks Sung Jingwoo what he thinks about their offer.

Sung Jingwoo asks Mr.White to repeat showing him the photos of the Kamish again. He looks at it and asks if the U.S has been keeping the photos of Kamish. Mr. White reveals that they have been keeping the photos. Sung Jingwoo reveals that he’s willing to sacrifice his life for the Hunter Bureau, and he wants to know about everything. Mr. White said that the High-ups don’t allow him to reveal confidential information. 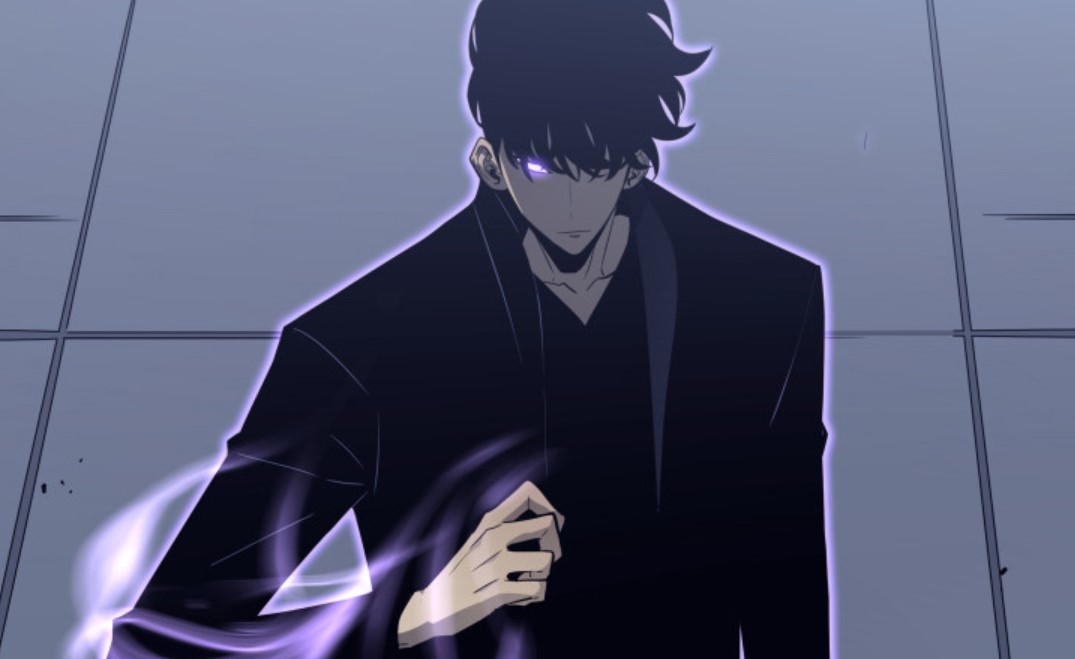 They realize that Sung Jinwoo is planning to make the corpse one of his summons. They decide to let Sung Jingwoo see the Kashimi corpse. When they arrive there, Sung Jingwoo told them to step back, and he unleashes his powers. He is trying to make shadow extraction, but he failed. Heis now left with two more attempts.