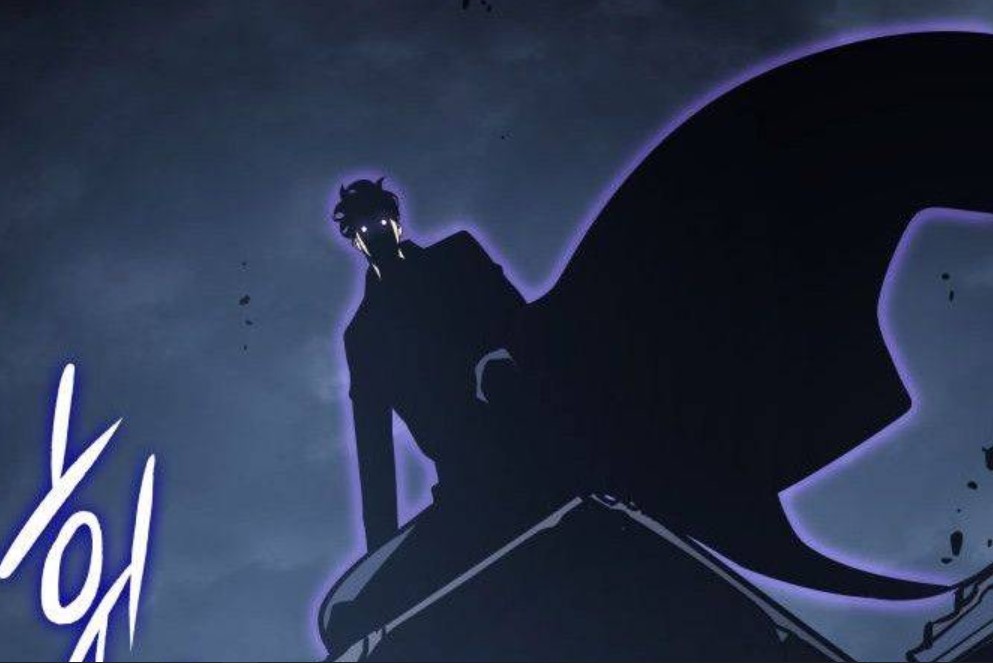 The next chapter of Solo Leveling won’t release as of now; Let’s look at the latest updates. We are not sure whether the next chapter will release on Thursday or not. We will keep you updated as long as we get the news about Solo Leveling Season 2 next chapter release.  Let’s dive into the latest battle of Sung Jinwoo and Thomas. From the recent updates, Sung Jinwoo has just collided with Dong-Su. The S-Rank hunter was punishing Dong-Su for bullying his precious Jinhoo.

After receiving a brutal beating, the National Level Hunter, Thomas, arrives at the scene. He warns the S-Rank Hunter to stop punishing his boy. Sung Jinwoo gets cocky and challenges Thomas. Thomas felt that Sung is disrespecting him since he is one of the most powerful hunters. He believed that an S-Rank hunter like Sung has no match for him. But Sung Jinwoo proves him wrong and stands on his feet with him. The fierce battle began between the S-Rank hunter and the Nation Level Hunter. 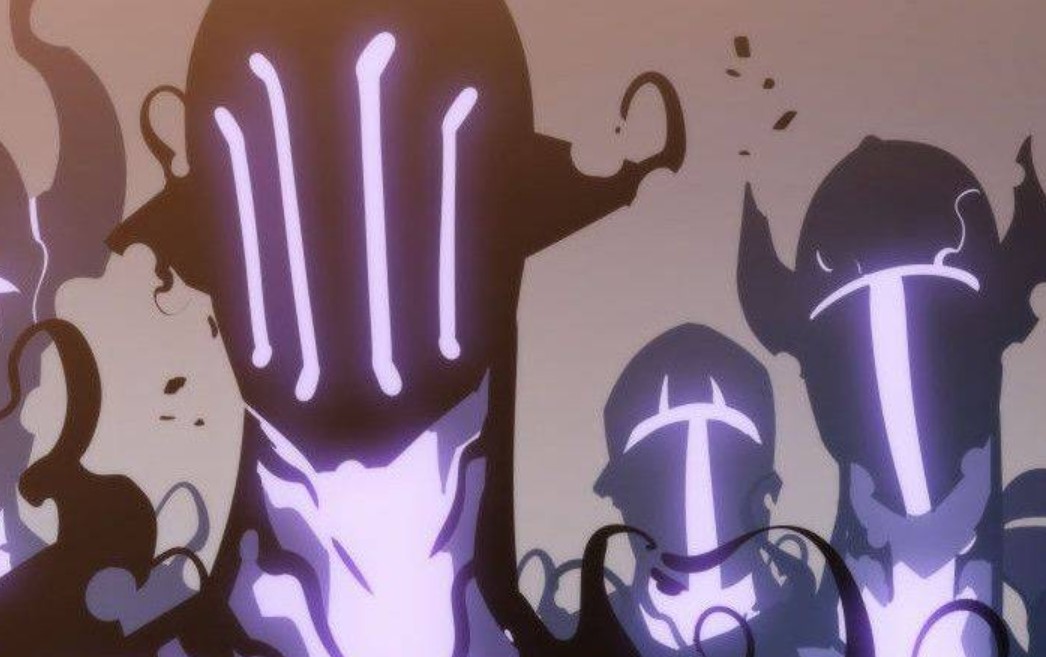 Thomas got furious and showered the Shadows with powerful blows. Sung Jinwoo notices that Thomas has defeated his favorite Shadow and decided to face Thomas. He told the left Shadow not to interfere, and he will show Thomas what an S-Rank Hunter is capable of. Thomas is fighting for his honor since he considers himself a king. But Sung Jinwoo doesn’t bow in front of anyone, nor does he considered anyone to be king in front of him.

Thomas wonders why Sung is challenging him and ask Sung to apologize and settle the score with an apology. Sung Jinwoo refused and decided to clash with Thomas. They both started to exchange powerful blows, but only Sung Jinwoo is managing to land clean hits. Thomas keeps on missing and wonders why he can’t lay a finger on Sung Jinwoo. He comments that he will show Sung Jinwoo what he is capable of. Thomas tried hard to stand on his feet with Sung Jinwoo, but his plans didn’t wook.

He realizes that he was taking Sung Jinwoo for granted ad decided to take him seriously. Sung Jinwoo landed below that surprised Thomas, who started to think about his past. Thomas realizes that he worked hard to become who he is today. In his past, he used to smashed everyone who messed up with him. But today, it is a different case, and everyone used to fear and surrender in front of him. Those who challenged him paid with their lives, but Sung Jinwoo is different from those he faced in the past. 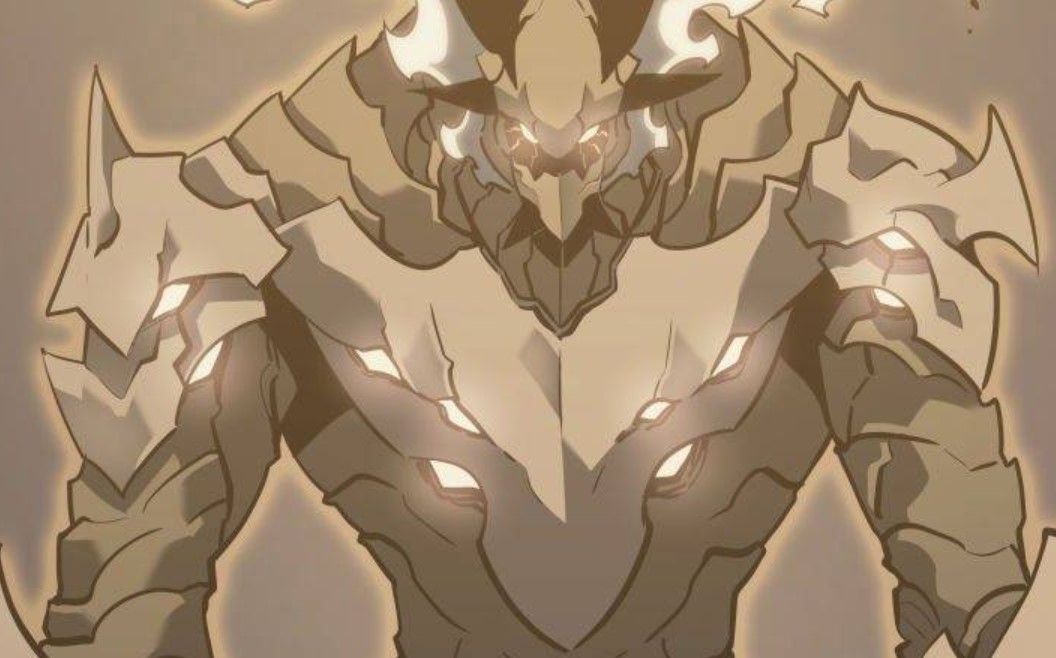 Thomas unleashed his monstrous form and became an immortal soldier. During the battle, it has been revealed that Thomas is one of those five who survived and borrowed the Rulers’ powers.  He started to destroy everything around him, and Sung Jinwoo realizes that things are getting worse. Thomas unleashed a powerful move called Capture that almost hit Sung Jinwoo. The Rulers Authority has also arrived, trying to stop the fierce battle between the two.

Sung Jinwoo manages to land safely on top of the building, but he is also about to unleash his true powers. Thomas comments that he will finis Sung with his next blow. The battle continues when the next chapter releases next week. We will find out if the battle will end or continue since Thomas wants Sung to surrender, and Sung Jinwoo won’t do that. Let’s find out more below.