Solo Leveling Anime Adaptation: What is all the Twitter hustle about? 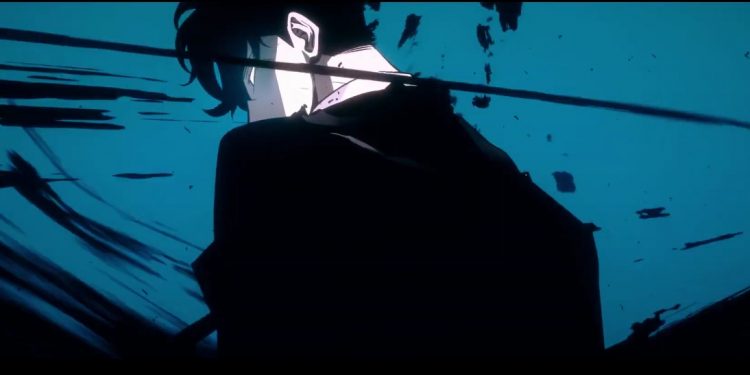 Solo Leveling has unarguably been one of the most successful web novels to have ever been created. The web novel has fans from every corner of the globe, most of who claim it to be a masterpiece of sorts. After three years of serialization, the web novel has concluded with 179 chapters wrapped up in 14 volumes. The thing about brilliant works like Solo Leveling is that all the hype leads to a plethora of expectations. While the web novel has been deeply appreciated, there have been remarks from various fans claiming that the ending was rather “bland”. But that has not stopped murmurs about the web novel from running around as several start tweeting about a Solo Leveling anime adaptation.

Solo Leveling began serialization in 2018 on KakaoPage, Tappytoon, Piccoma (Japan), Pocket Comics, and Webnovel. It is written by Chugong and illustrated by Dubu from Redice Studio. The manhwa is published by D & C in Korean and Webnovel in English. After its conclusion, it has been reported to have 12 million all-time views on Tappytoon.

However, amidst all the celebration, what’s absolutely got the fandom bewildered is the ongoing discussion about a Solo Leveling anime adaptation that is to premiere in 2022. Here is everything we know about the situation.

On 29 December 2021, D & C comics tweeted regarding an upcoming OST from The Boyz for the Webtoon of Solo Leveling. As per the announcement, a Webtoon based on the web novel is soon to be released in February 2022. The same was announced with a teaser video.

Alternatively, there have been two special announcements regarding Solo Leveling in the past. A Solo Leveling web novel-inspired game is currently being developed by Netmarble Corp. Additionally, an English drama based on the giant web novel is also being produced.

While there has been no announcement regarding the anime adaptation, neither D & C Comics nor the creators have confirmed nor denied the rumors. This could be a positive sign for all the fans expecting an anime adaptation. However, it seems doubtful that any Japanese studio would pick up the web novel for the story depicts Japan in a villainous light. Despite this, given the web novel’s success, it seems like it won’t be long before we receive an anime adaptation of Solo Leveling.