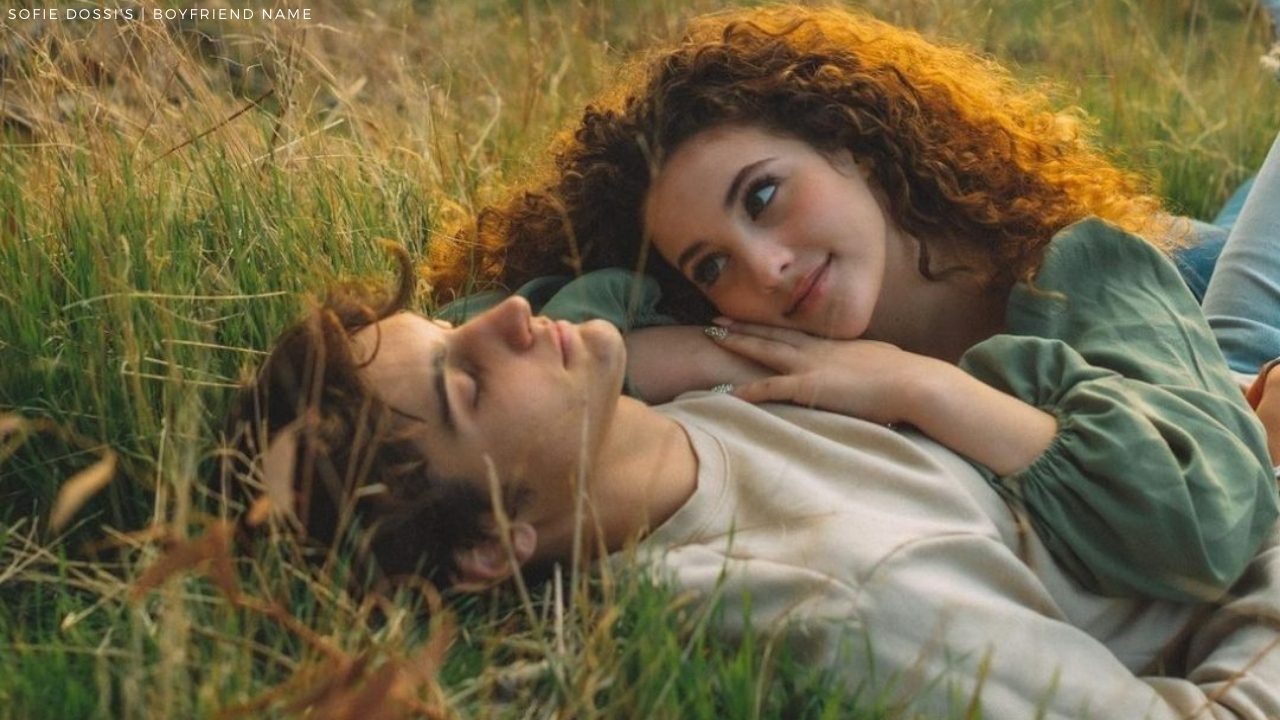 Is Sofie Dossi dating? Does Sofie Dossi have a boyfriend? This article would quench your thirst. First of all, who is Sofie Dossi? So, Sofie Dossi is an amazing gymnast! At the tender age of twelve, she started doing gymnastics. Along with this, she is also a contortionist, television personality, and social media influencer. Her hard work caught the eyes of the audience when she appeared in the eleventh season of “America’s Got Talent.” The jury was so impressed by her that they had honored her with the prestigious golden buzzer. Although she wasn’t able to bang that trophy, she earned billions of hearts. She completed the season as one of the finalists and was eliminated in the Preliminaries.

From a very young age, she was moved towards dance and gymnastics. She got the spirit of being a contortionist when she watched an online performance of the same from ‘Cirque du Soleil.’ She realized that it would be easy for her, and she can do the same with perfection.

Her star sparked from the sets of “America’s Got Talent.” After coming from there, she emerged as a prominent internet influencer. As of now, in September of 2021, her youtube channel has an average of 6.3 Million subscribers with 284 videos. She joined youtube in the November of 2013. She also has an account on Live.Me and the live streams which she did over here have helped her to bang the 2017 Streamy Award nomination. Not only she became an internet sensation, but she is also one of the major crushes of today’s youth. And hence, the internet is full of questions and rumors about her relationships and other kinds of stuff. So, is Sofie Dossi dating? And if she is, then who is that lucky one? What is Sofie Dossi’s Boyfriend’s Name? 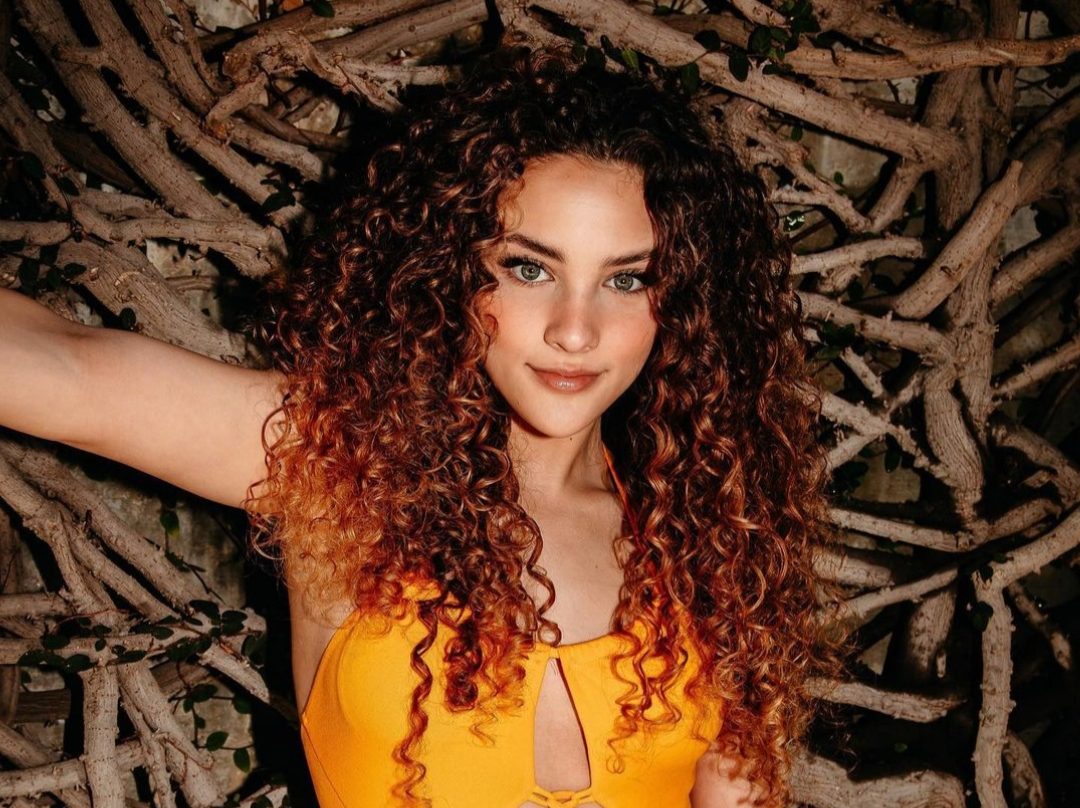 Who is Sofie Dossi’s Boyfriend?

Sofie Dossi is currently single, but used to date Dom Brack. On 28 August 2021, Sofie Dossi launched a youtube video in which she revealed about her then-boyfriend. She made that video very interestingly, and obviously, as usual, she played with the curiosity of the viewers. In that video, she described that how she and her boyfriend have met. What they both like to do when they are alone. She said that they were willing to disclose their relationship status very long ago, but they didn’t do it because first, they wanted to make sure that everything was going well and all that stuff was genuine. She said that they met last year at Ander’s birthday party.

Sofie later explained that for a very long time, they were just good friends who together used to make videos. But as they spend time together, they started attracting each other’s souls. They had their first kiss over the camera itself in one of their videos. They believe that the actual things started happening from their only! When they came after spending some pretty time in the romantic aura of the Eiffel Tower, Dom asked her out! And then they started dating. 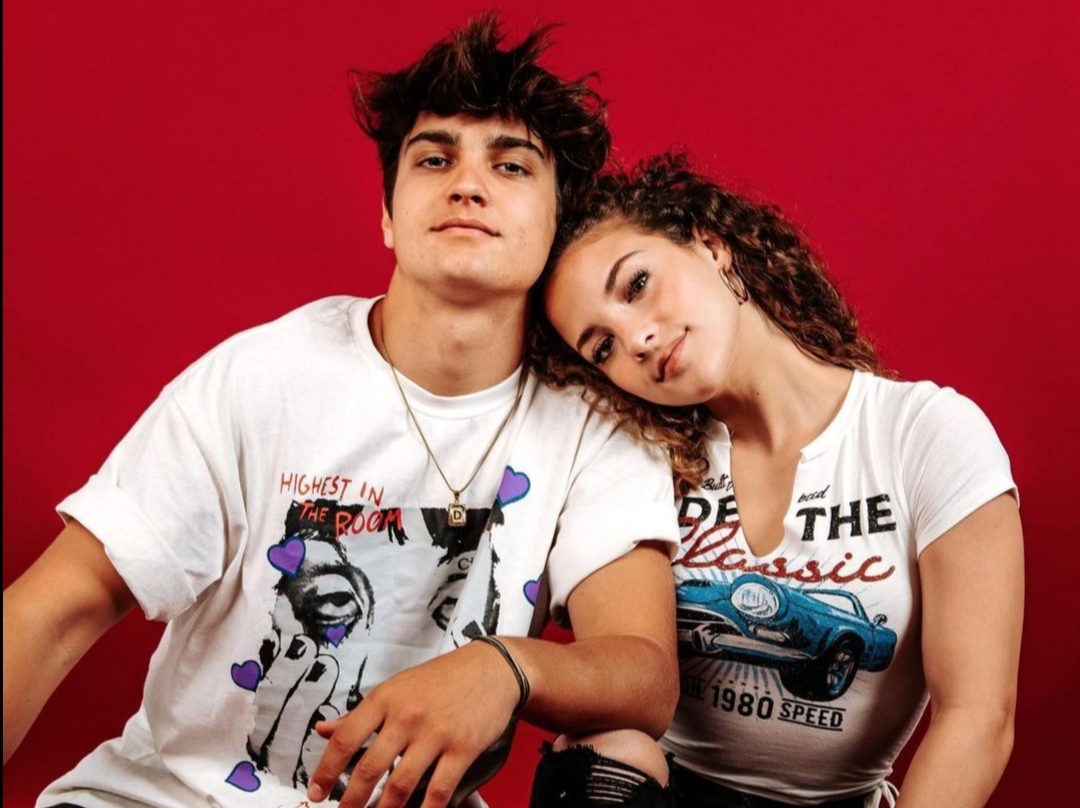 This was the time when the video reached a crucial point. Sofie Dossi was moving forward to kiss Dom Brack. And Brack was all in amazement. He was curious and asked her that whether she should kiss right now, on camera? And here comes the climax! Did she kiss her? Of course not! It was a well-planned prank. They both were all in tears of laughter. And so might be you!

So, at present Sofie Dossi is officially single! And for the things which are inside the wraps, we can not say anything. We can only hope for their bright future where they can achieve success in every field. Whether personal or professional! 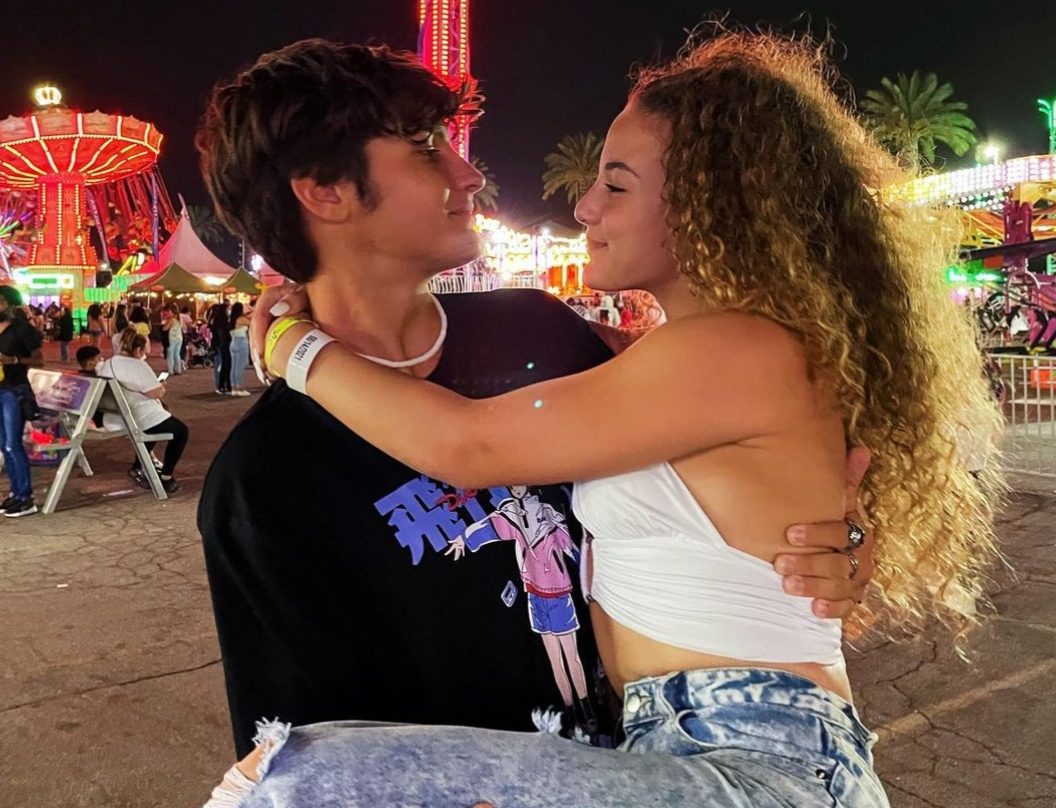 Starting with Instagram, at present (7 September 2021), Sofie Dossi has a total of 4.1 Million followers on Instagram. With overall 786 posts and 644 followings. Her bio reads, “Hi I’m the bendy girl.”

Then comes the turn of Twitter. On this platform, her bio reads, “Self-taught contortionist, hand balancer, aerialist, America’s Got Talent Finalist. Here also, she has maintained a huge fanbase. She has a total of 58.9K followers with 270 followings. She joined Twitter in March of 2015.

Sofie is also pretty good with her Facebook public account. Over there, she has a total of 3.4 Lakh followers. Finally, her personal YouTube account has 6.3 million subscribers. With 284 videos. She joined this platform in the November of 2013.