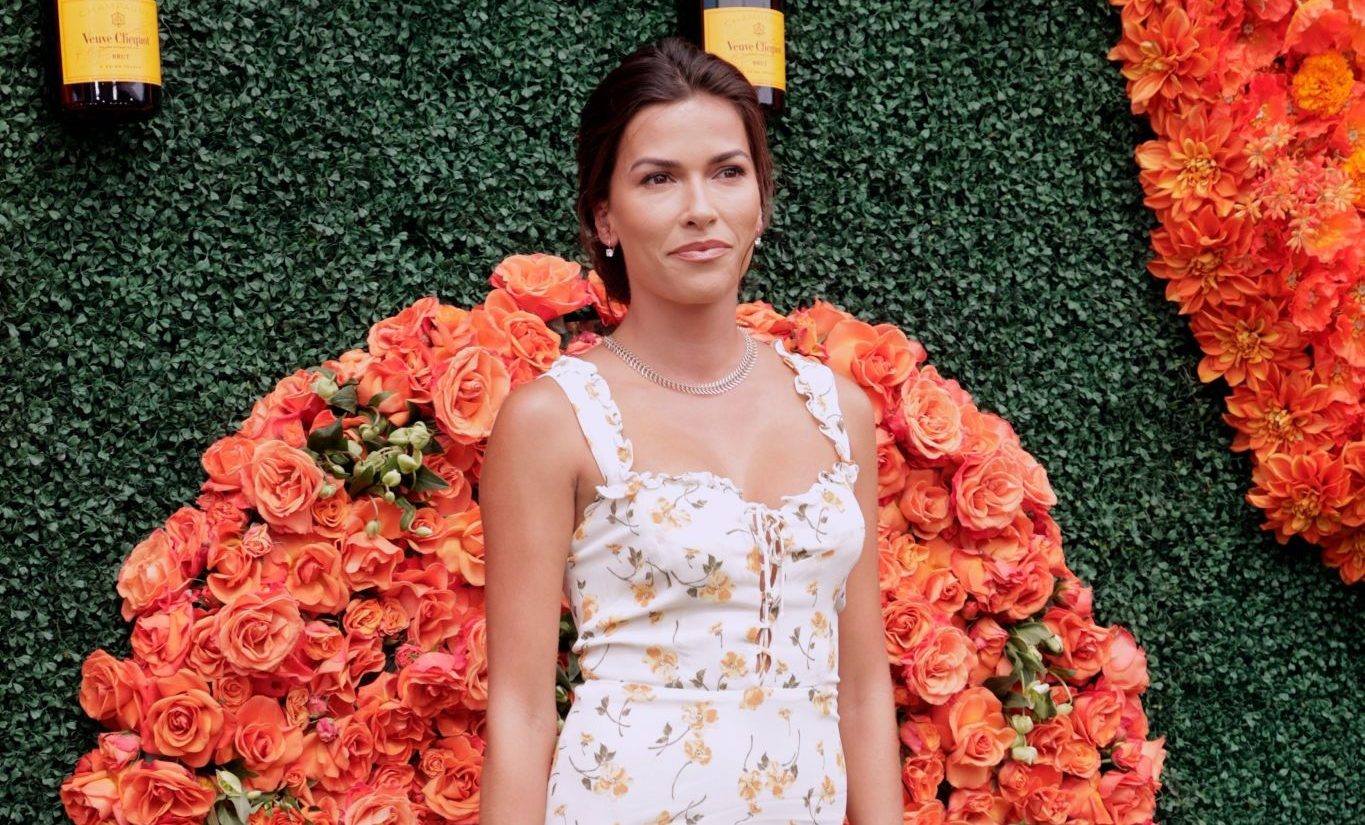 Lately, the popularity of Sofia Pernas has been rising all over the internet, resulting in people’s eagerness about who is Sofia Pernas Dating. Sofia Pernas managed to attract the attention of people with her outstanding acting and modeling skills. She became famous when she played Marisa Sierras in the soap opera The Young & The Restless in 2015. On July 31, 1989, she was born in Fes, Morocco. Her zodiac sign is Leo. By nationality, she is a Moroccan, whereas she belongs to a mixed ethnic group Moroccan-Galician. The name of her father and mother were not disclosed yet. She spent most of her childhood with her family in her home country, but later they relocated. Sofia’s relocation saw her in the United States, more specifically in Orange County. She was only five years old when her parents immigrated and later grew up there. So far, Sofia’s educational background is not disclosed.

Sofia has not received any awards in her professional life. However, she has participated in various significant projects and received good comments. She will soon receive several awards for her work. Sofia Pernas earns an estimated net worth of $1.5 million as of 2021. Well, Sofia’s early modeling success with top-rated movies and TV series have made her such great worth. She maintains good relations with everyone in her personal and professional life. So, she is away from all the rumors and controversy. Sofia Pernas is 1.70 m tall. Her body size is 36-25-36 inches, and she weighs 59 kg. She has light brown hair and eyes. Sofia is active in various social media networks as She is active on Instagram with more than 34.4K followers. She also has more than 9,000 followers on her Twitter account, and she is not active on Facebook.

In May 2020, Sofia Pernas started dating her former The Young and the Restless Co-star Justin Hartley. And, the couple got married in May 2021. The couple confirmed their romance in 2020 and even spotted that they celebrated New Year together. During the 2021 MTV Awards, they made their appearance on the red carpet.

The star of “This Is Us,” Justin Hartley, saw kissing Sofia Pernas on May 28, 2020; they are seen outside the Southern California Institute of Orthopedics in LA. According to media reports, the couple spent the entire weekend at Hartley’s house. Several media sources have confirmed that Sofia Pernas is the girlfriend of Justin Hartley. And they got married this year in May. Prior to that, Sofia dated singer and “Almost Paradise” star Christian Kane from 2011 to 2013.

Initially, Sofia Pernas started her career as a reporter. But her life took an unexpected turn when she switched to a career as a model and actress. Soon after her modeling debut, Sofia became popular and later settled in Los Angeles to pursue an acting career. Sofia then played her first role in the TV film “The Immortal Voyage of Captain Drake” as Isabella Drake. In 2011, she played a recurring role as Marine First Lieutenant Gabriela Flores in a two-part episode of CBS’ NCIS. Currently, she portrays the character of Hannah Archer, a member of the Defense Intelligence Agency, in NBC’s The Brave together with Anne Heche and Mike Vogel.

Justin Hartley is an American actor, director as well as a writer. He is popularly known for his role in the soap opera Passions as Fox Crane and his role in This Is Us. From 2014 to 2016, the actor also starred in the series Young and The Restless. Bad Moms Christmas co-star Hartley will turn 45 in 2022. He was born on January 29, 1997, in Knoxville, located in Illinois. Hartley was born to his parents Mark Hartley, his father, and Jackie, his mother, in Knoxville, Illinois. He has a brother named Nathan and two sisters named Megan and Gabriella.

Hartley and his ex-wife Lindsay together have a daughter named Isabella Justice, who was born on July 3, 2004. She will turn 18 years old in 2022. The actor Hartley started his professional acting career in 2002. Some of the notable films he starred in include Red Canyon ( 2008) as Joe, Spring Breakdown (2009) as Tom, The Challenger (2015) as James, A Bad Moms Christmas (2017) as Ty Swindle, and many others.

Hartley was married to Lindsay Korman from 2004 to 2012. And, on November 13, 2003, their marriage came almost a year after their engagement. His marriage to Lindsay ended in divorce, citing “irreconcilable differences.” After his divorce from Lindsay Korman, Justin married Chrishell Stauase. The couple married on October 28, 2017, after being together for about four years. In July 2016, Hartley and Christell announced their engagement. The “This Is Us” actor filed for divorce from Stauase, citing irreconcilable differences. And, in May 2021, he got married to Sofia Pernas.

Also Read: Riyad Mahrez’s Girlfriend: Who is the Manchester City Star Dating in 2021?