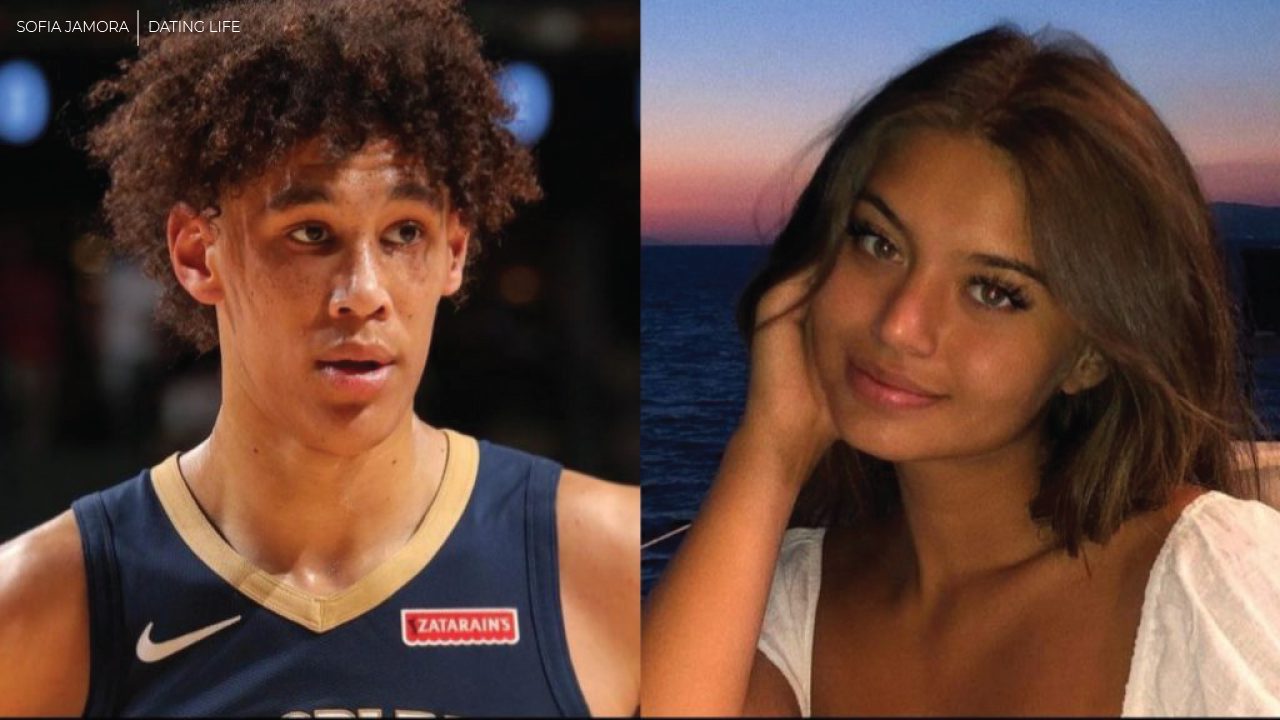 Who is Sofia Jamora’s Boyfriend? Jamora got her first claim to fame by working with modeling agencies like Next Miami and Freedom Models. Sofia has gathered around 2.8 million followers on Instagram. 61.7k followers on Twitter and 5.96k subscribers on YouTube. Jamora is the face of Lolli Valfre’s swimwear line. She was born in Calabasas, California. She started her career as a model after working with Mimi. She’s the designer and co-founder of Frankies Bikinis. However, The social media personality has worked with big brands like ‘Love Piper’. Sofia got herself immense followers in 2015, after her project Lolli Valfre. The 23-year-old is in the limelight for her dating gossip. Besides everything, Who is Sofia Jamora’s Boyfriend? Let’s know more.

She even presented several brands and campaigns like ‘Forever 21’, ‘Miami Swim Week’ and ‘Frankies Resort 2017 Show’ ‘on the ramp. Ezra Haliti exposed her online, claiming her infidelity with the basketball player Lebron James. However, Sofia cleared her name, claiming she’s not connected to him in any way. She shared a story on her Instagram stating that she just got out of an abusive relationship, and Sofia further continued by telling everyone else to have strength if they’re going through the same.

Also Read: Rauw Alejandro’s Girlfriend: Who Is The Puerto Rican Rapper Dating In 2021?

Who is Sofia Jamora’s Boyfriend?

Sofia Jamora is currently single and has no boyfriend, but she was rumored to be with Jaxson Hayes. Jaxson is a professional basketball player for New Orleans Pelicans. He was born on 23rd May in Norman, Oklahoma, USA. And he plays for New Orleans Pelicans for the National Basketball Association. However, he’s been in the limelight for a few days. Jaxson belongs to the American Nationality. His father was a former NFL player. He started setting his basketball career in high school, and he was very tall as a newbie. He had an average of 12 points, seven rebounds, and four blocks in each game. In 2018 – 2019, Jaxson played for Texas Longhorns.

Hayes played for Atlanta Hawks from 20th June 2019. From here, he started his journey to become a professional player. He got a lot of success throughout his career, and it’s his main source of income. He has a net worth of $9 million. Hayes won the big 12 freshmen of the year and is currently under the eyes of the media, and everyone’s wondering whether Jaxson is dating Sofia or not? After all, they’ve been in a lot of drama for the past few days. 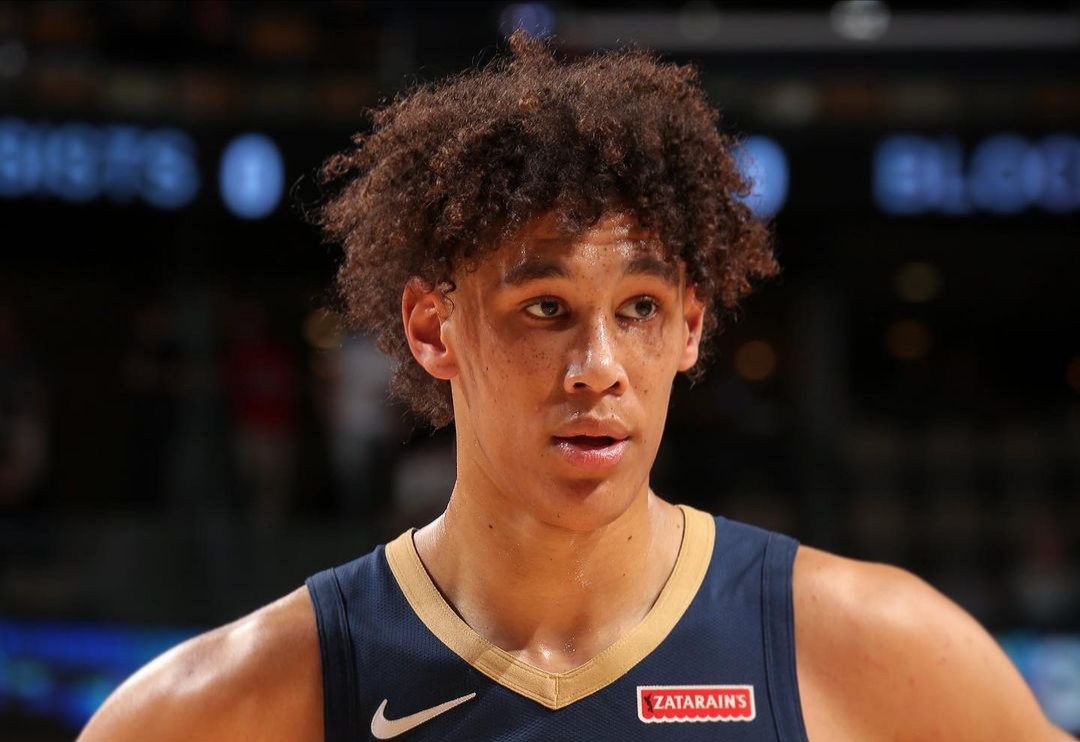 No, Sofia and Jaxson were in a relationship since 2020, but they broke up. They officially disclosed their relationship in February 2021. The couple shared their photos on Instagram and kept it pretty convincing that they had a pretty good time. On his birthday, Sofia shared an Instagram post with a caption, calling him her best friend and a blessing for life. However, things have not been lovey-dovey like they used to be. On July 28, 2021, at 3 a.m. Sofia’s cousin gave a call to LAPD and spoke about her messages about Jaxson’s violent behavior.

LAPD came over to his Woodland Hill House to investigate the domestic disturbance. After confronting Jaxson, they wanted to get his house checked for weapons, but he didn’t allow them to. Jaxson immediately told them to get a warrant to step inside his house. His brother was with him at that time, and they tried to convince the officers, but nothing worked. However, After having a huge quarrel for a while, they had to hold him down and shot him with a taser. Nonetheless, Jaxson and the police officer were in the hospital for minor injuries. 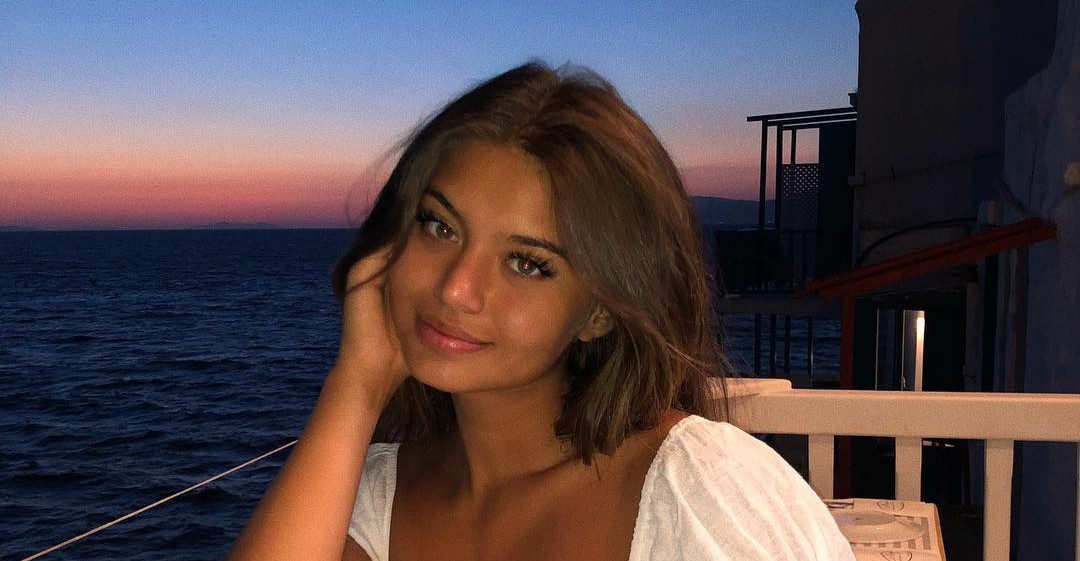 Jaxson was released from the jail on a $25,000 bond. Besides everything, Sofia and Jaxson were a happy couple. Their recent photos at the amusement park proved it all. Apart from all this, In 2015, Sofia dated Kyle Kuzma, an American Basketball Player. But the two parted ways within a couple of months of dating.

After, dating him, Sofia was in a relationship with Spencer Mow. He’s an Instagram Star and he’s known for his bond with the Kardashians. They were together for 2 years and then broke up. Spencer and Sofia never expressed their views on breaking up with each other. Sofia used to be at Jaxson’s basketball games. The duos have removed their photos from their Instagram, but there’s no official information yet. I guess some of the relationships don’t belong to be ‘happily ever after’.

Also Read: Mike Caussin Girlfriend: Who Is The Former Footballer Dating In 2021?