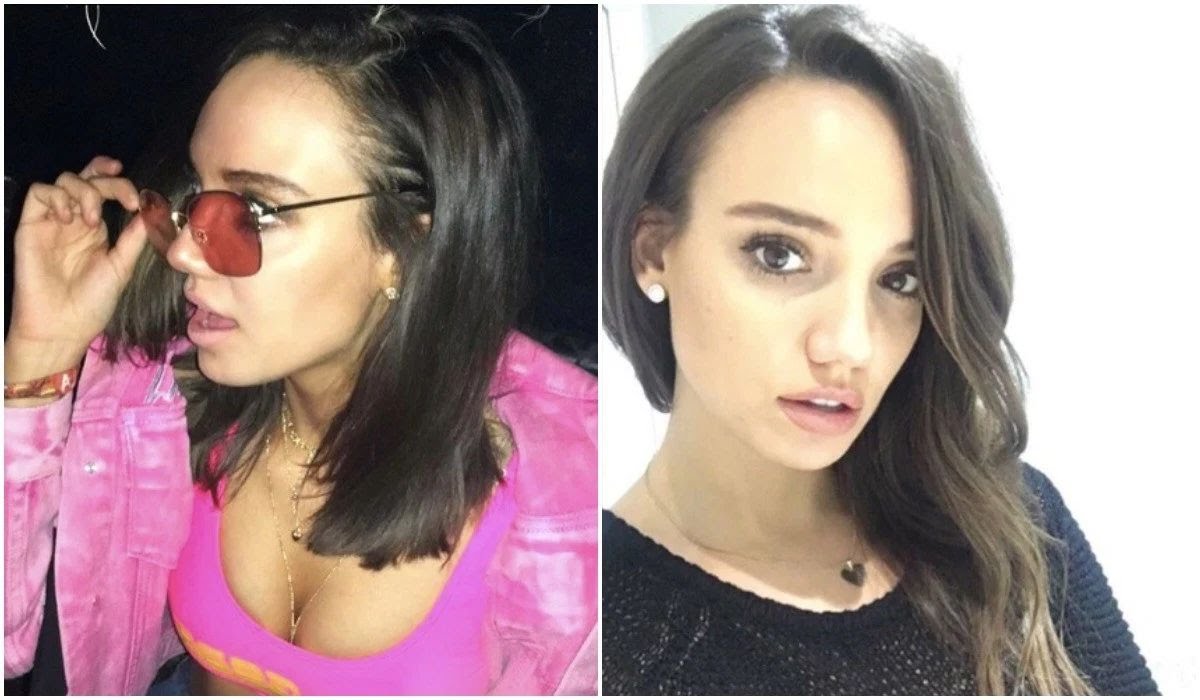 Sofia Franklyn is a social influencer and the co-host of the recognized podcast show, Call Her Daddy. The podcast was created by Alexandra Cooper and Sofia Franklyn, and they hosted the show. The show was premiered on October 3, 2018, and rose up to the fifth most popular podcast on the streaming service Spotify in 2020. The show was doing great until the hosts got into a fight which gave rise to immense drama at the time and eventually led them to split. Sofia Franklyn was the one to leave the show, and Alexandra continued to host the show. 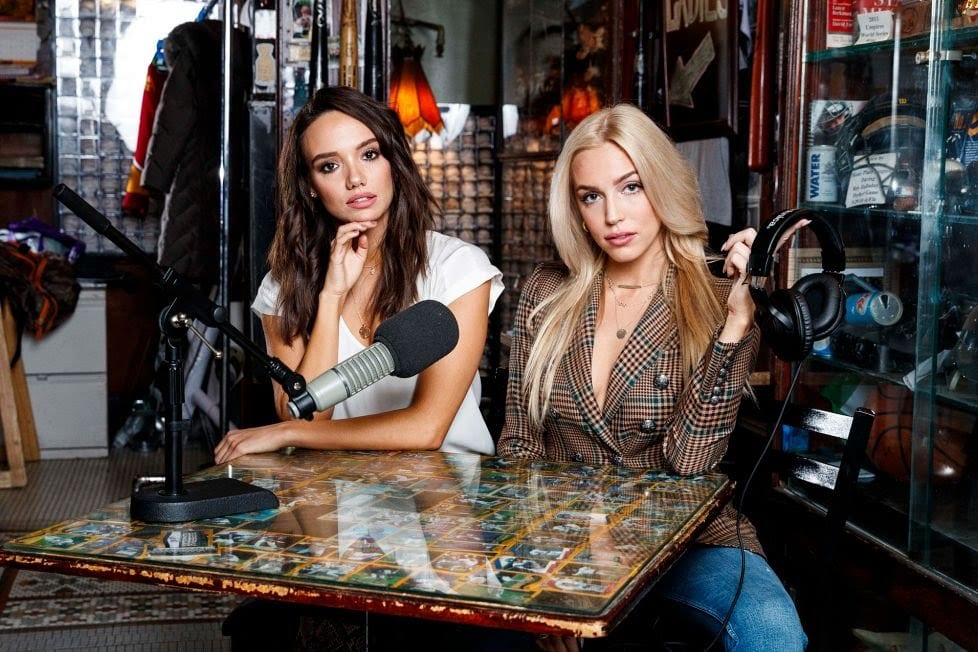 Sofia Franklyn is also an active social media influencer, especially on Instagram, where she has almost 800k followers and also opened a YouTube account named a few months ago and currently has 1.85k subscribers. She posts vlogs on the Barstool Sports website, and model pictures on her Instagram handle, and she gives voice-over to different topics and explains her point through a story. After her dramatic fight and split with her former co-host, Alexandra Cooper, Sofia received backlash, and she made a new comeback podcast which is solely her own Podcast, Sofia with an F. We will know more about the conflict, the show, and Sofia Franklyn net worth.

About The Former, Call Her Daddy Co-host, Sofia Franklyn, And The Show 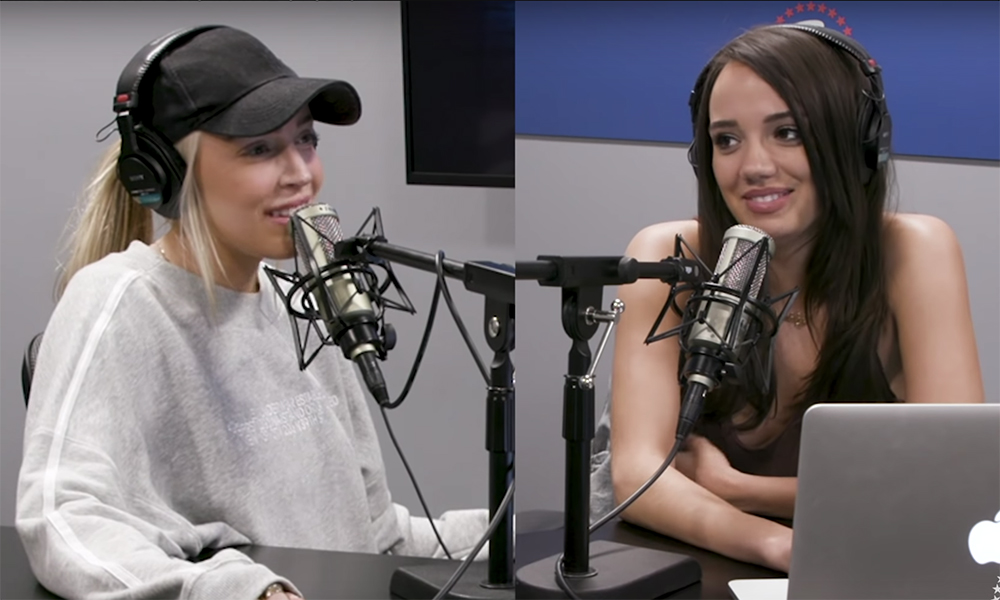 The Call Her Daddy Show Hosts

Sofia Franklyn was born on July 12, 1992, and was raised in Salt Lake City, Utah, United States. Sofia completed her studies at the University of Utah, and she was an Economics student. After her studies, she joined as a consultant and also worked in a financial firm. After a few years, she decided to quit her job when she realized that was not what she wanted with her life. She came forward to discover her true interests when she met Alexandra while enjoying a vacation at the South by Southwest festival in Austin, Texas.

Both of them connected soon, and they met at a bar and indulged themselves in a conversation regarding sex, in exact words, they defined it as “talking candidly about sex.” When they were still speaking unintentionally, both the girls drew attention from many people, and one of the people remarked that both of them should have a show together as they are entertaining and can watch them all the time. The plan worked out soon, and after they came from the trip, they started recording for Call Her Daddy, and after some time, totally to their surprise, Barstool Sports decided to hire them.

In the show, both the hosts spoke about sex, gave relationship advices for their viewers, share their embarrassing and unbelievable past sexual experiences, and mostly includes girl talk. The 2018 podcast instantly grew popular and had an unexpected viewership from 12,000 to 2 million downloads in two months. Both the hosts had a three-year contract with Barstool Sports. They released an episode named “Kesha… The End” in 2020 and went through an undefinable period of break. The viewers were confused about the break and suspected something fishy was going on with the show.

After the fans demanded about the whereabouts of the show hosts, both Sofia and Alexandra posted stories on their social media that they “legally can’t speak out yet.” Reportedly, they were fighting about their positions and higher-ups at Barstool. To fuel up the dramatic controversy David Portnoy, the founder of Barstool, posted a video referring to the cohosts as “unprofessional, disloyal and greedy.” According to rumors, Barstool was trying to benefit from them, and the hosts could figure it out. To please them, Barstool modified their agreement, to which Alexandra agreed, but Sofia’s boyfriend would never let her agree to it. 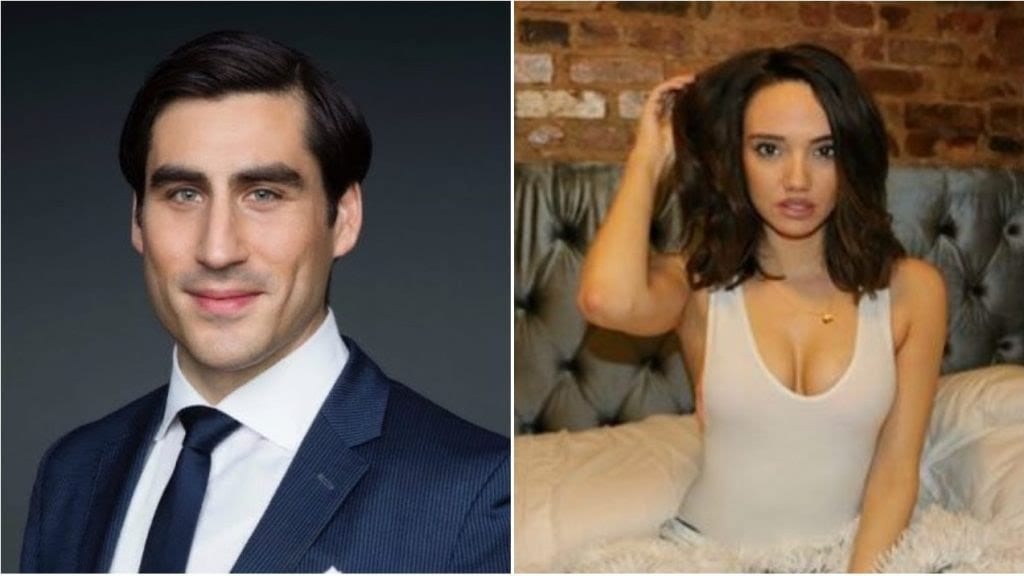 Sofia and her boyfriend “Suitman.”

It is also deeply speculated that Sofia’s boyfriend Peter Nelson, who is addressed as “Suit Man” by Sofia. Though the company is mostly involved in the fight, still the girls are also not on good terms and throw shade on each other through their Instagram stories and posts. 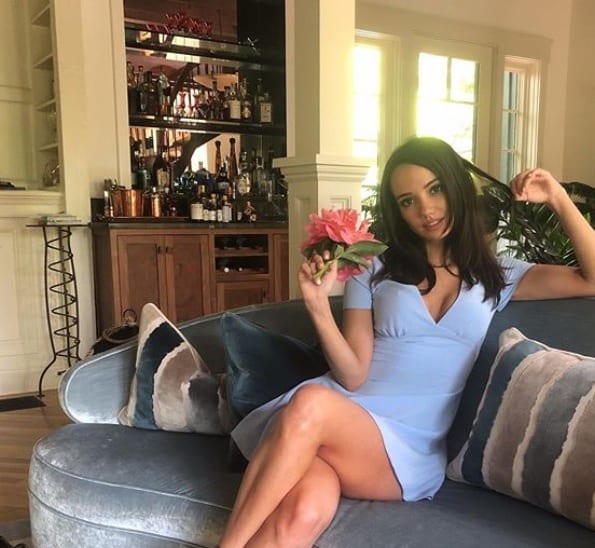 The former Podcast host, Sofia Franklyn, had introduced her fans to her new Podcast, “Sofia with an F” and is currently in a contract with Sloot Media. In her show, she talks about uncensored sexual issues, sex education, taboos, and more. Her Podcast is available on Spotify and Apple Podcasts. The radio show host had gained major popularity from her Podcast, and according to 2021 reports, Sofia Franklyn’s net worth is $1.5 million.