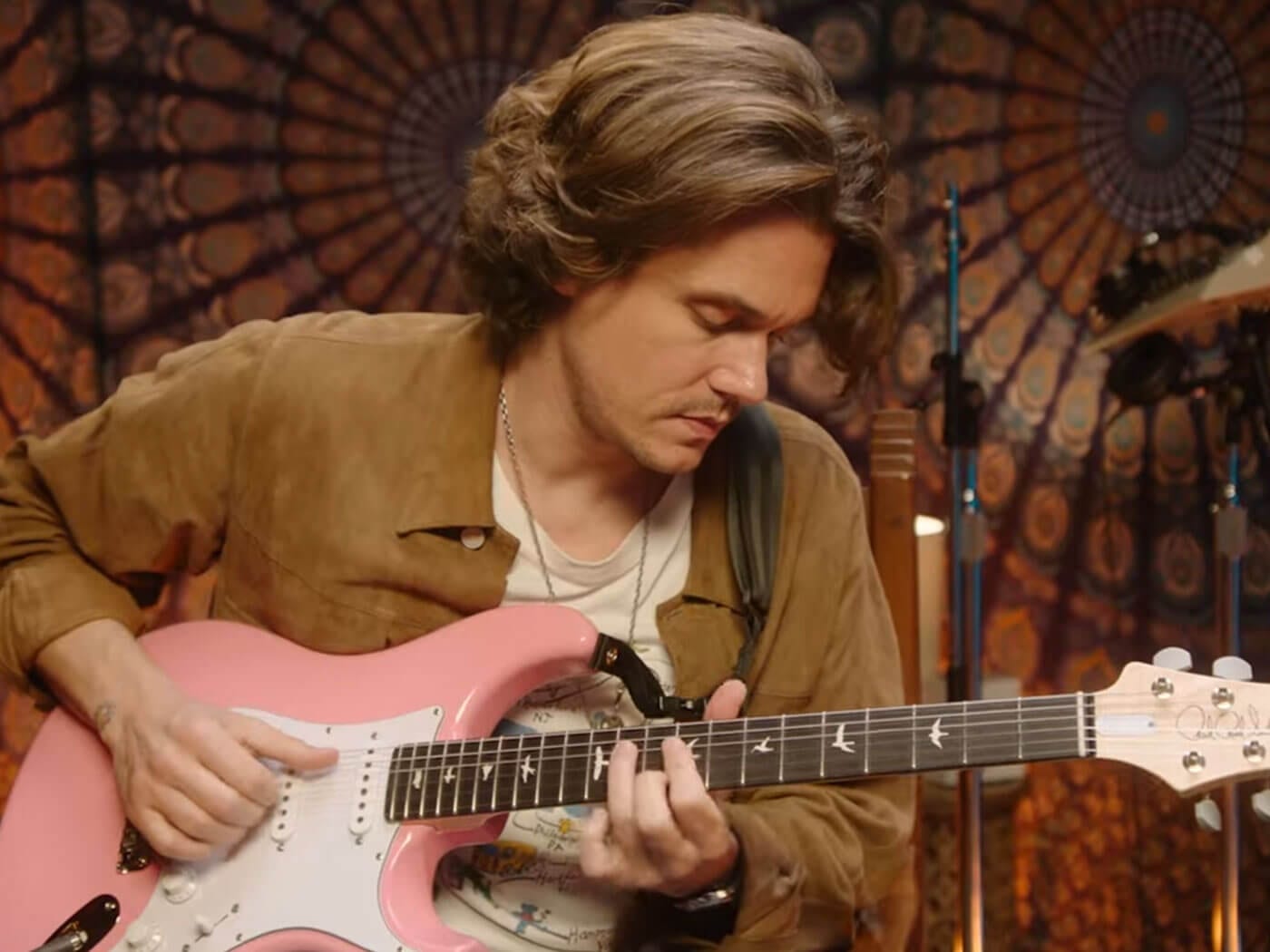 Released on July 16th, Sob Rock becomes the eighth studio album by American singer and songwriter John Mayer. The album was released by Columbia Records and contained the singles New Light; I Guess I Just Feel Like, Carry Me Away, and the lead single Last Train Home, which even has guest vocals from Maren Morris. With the album release, John also revealed that he would be touring the United States with Dead & Company from August through October 2021. He will also embark on a solo tour as part of promoting his album in 2022. We will be looking at Sob Rock Review, yes the review about John Mayer’s latest album. Before entering the review, Let’s take a look at who is John Mayer is for those who don’t know.

Born on October 16, 1977, at Fairfield County, Connecticut, John Clayton Mayer, or as we all call John Mayer, is an American singer, songwriter, guitarist, and record producer. John attended Berklee College of Music in Boston, but he left it since he was moving to Atlanta in 1997 with Clay Cook. Together, they formed a two-man band called but had a very short life. After the split, Mayer performed at local clubs. This helped him to polish his skills and even gaining followers. 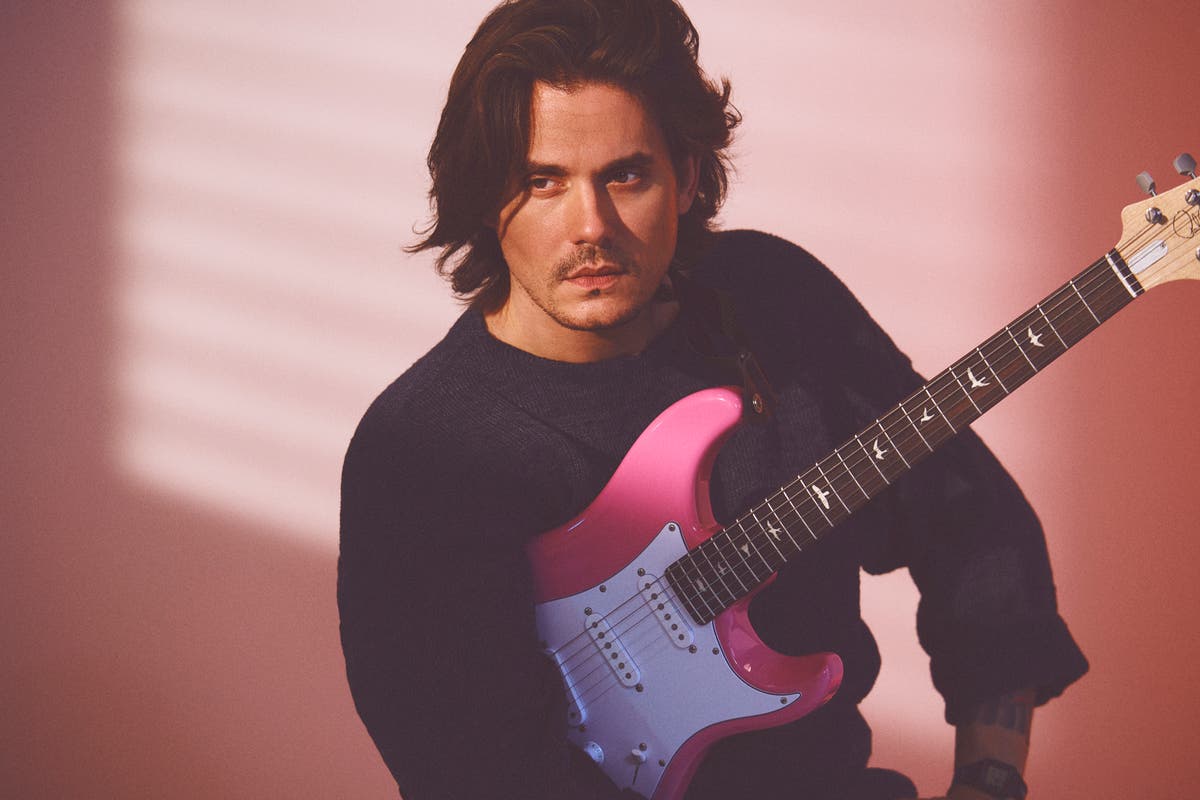 After appearing at a 2001 South by Southwest Festival, John signed with Aware Records and later to Columbia Records, and he released his first extended play, Inside Wants Out. His next studio albums, Room for Squares and Heavier Things, performed well commercially. In the year 2003, John won the Grammy Award for Best Male Pop Vocal Performance for his single Your Body Is a Wonderland.

By 2005, John decided to perform Blues and Rock music, a different route from the acoustic music that characterized his early records. He was able to collaborate with blues artists like B. B. King, Buddy Guy, and Eric Clapton. 2006 was the year where he released his third studio album, Continuum. The album received positive reviews and even earned the 2007 Grammy Award for Best Pop Vocal Album. 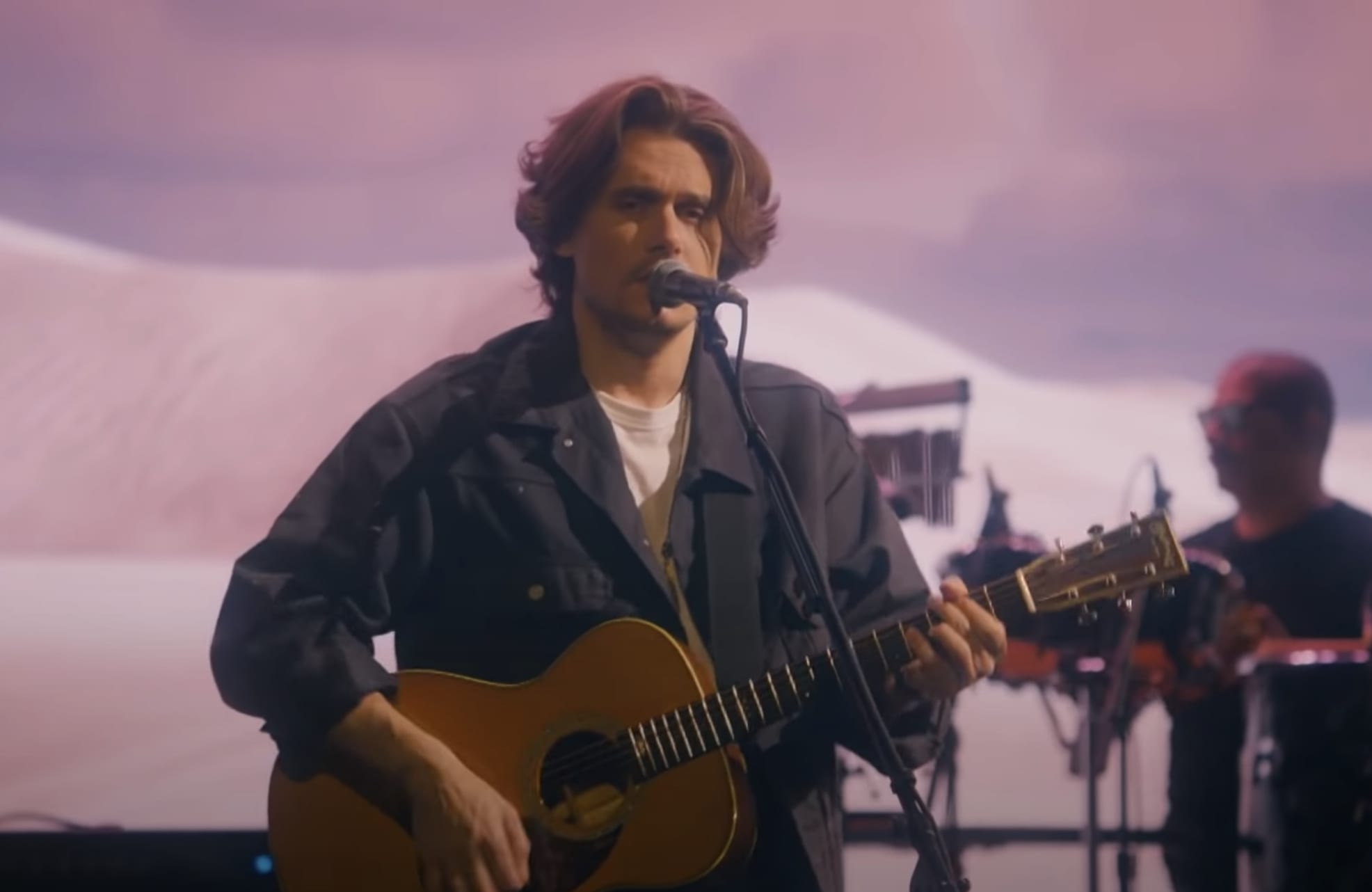 By 2005, John decided to perform Blues and Rock music, a different route from the acoustic music that characterized his early records.

Following the controversies with the media, John later decided to stay away from public life in 2010 and began to work on his fifth studio album, Born and Raised, where he took inspiration from the 1970s pop music of Laurel Canyon. Unfortunately, he was diagnosed with granuloma on his vocal cords, and the album got delayed and released in May 2012. The album also received favorable reception but wasn’t able to make a huge commercial success as his previous works. by the year 2013, he began to perform as a singer again and in the same year released his sixth studio album, Paradise Valley, which has the influence of incorporates country music. His seventh album, The Search for Everything, was released in the year 2017.

As said before, Sob Rock is the eighth studio album of John Mayer, is thoughtless. The album has its own complete and confident vision when we hear it. we could hear John Mayer has a lot of elements to enjoy the album.

Sob Rock is an album that has immediate and embracing, peaceful, and sparkling elements; it gives a pleasant experience like looking at the ocean from an airplane window. The album has a total of 10-song with a total length of 40-minute, and it goes smooth and breezy, thus naturally makes us forget its flaws. Its highlights are understated and fun to listen to. Especially while hearing the elegant turnarounds from the chorus to the central riff of Wild Blue. 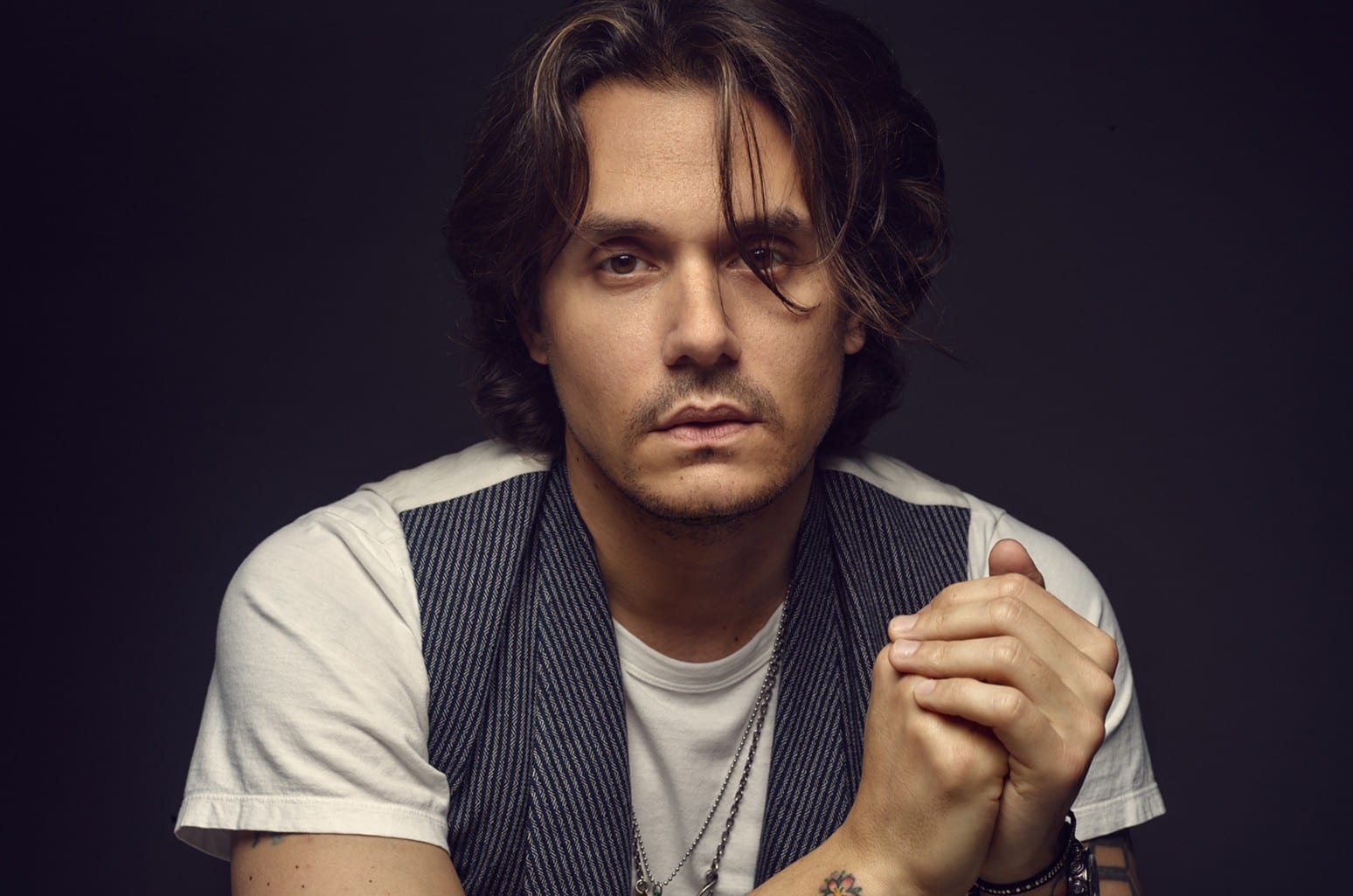 The album has its own complete and confident vision when we hear it.

We can understand that he tries to do better than before, tries to be more fearless to work outside his comfort zone. So to conclude the Sob Rock review, Sob Rock is an album that has the sound of a man alone in his success who is playing against himself on the world’s most expensive chessboard. And in that, He seems to be comfortable and complacent like Never losing or never winning in it.