Actor So Ji Sub might return to our screens soon. The actor who robbed our hearts with his role in Oh My Venus might join a new Kdrama. Reportedly, the 43-year-old actor has been approached for a role in the upcoming show Doctor Lawyer. The title definitely sounds interesting. The fans are wondering if the actor will have a double role. But, don’t worry, some updates on the show are here with us. Moreover, fans are excited to see the actor return with a new role. We hope that he positively accepts the offer soon. But, for now, let’s get all the updates on So Ji Sub’s possible new drama. 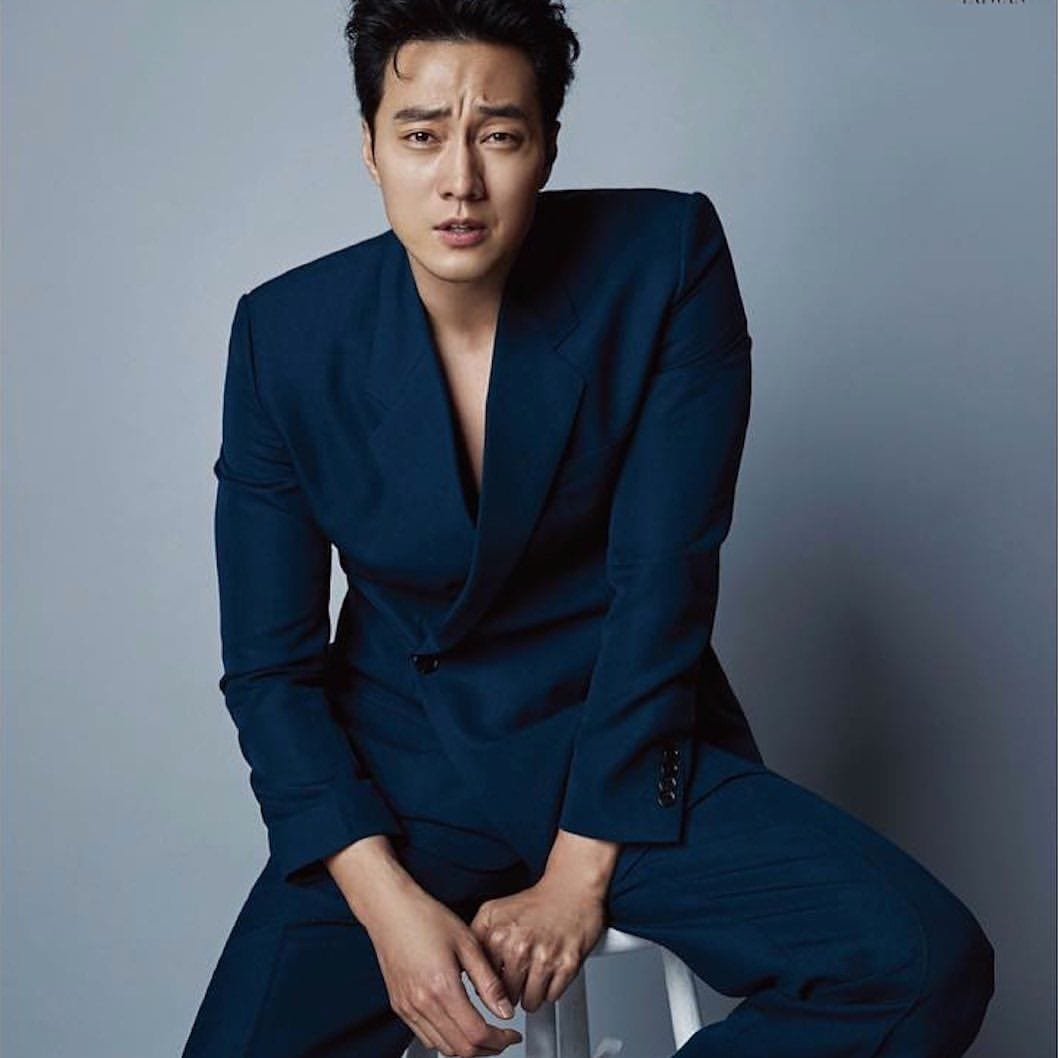 The actor was last seen in MBC’s show, The Secret Terrius in 2018. There was no specific reason behind him taking a break. And neither did he revealed it in the last four years. Although, the actor did get married to his anchor-girlfriend last year.

So Ji Sub In Doctor Lawyer

“Doctor Lawyer” is an upcoming South Korean heart-warming and purging drama. It will tell the story of an intelligent surgeon who later becomes a medical malpractice lawyer after losing his everything from a fabricated surgery and a prosecutor from the Medical Crimes Department who loses their only family and partner because of that surgery.

Together, the duo gets on a mission to avenge those who believe that a person’s life can be measured with some amount of money and power. They will also help in comforting the victims who have been wronged.

So Ji Sub is reportedly offered the role of Han Yi Han. He is a medical malpractice lawyer who used to be a genius double-board certified doctor. Yi-Han had specialties in both general surgery and thoracic surgery. Before the life-threatening accident that happened four years ago, he was Bansuk University Hospital’s ace surgeon.

Moreover, he was the professional who kept his energy up and made his colleagues feel at ease with a relaxed smile. Despite the constant work overload, he tried to keep everyone around him happy. Apart from everything else, his tall stature and handsome looks made him look like a model in his white coat.

The show definitely gives chills, and we can expect a lot of action scenes. It somehow resembles, Taxi driver, but surely it will have its own essence.

There are not many details on the upcoming show. But, it is rumored that it will air next year at the beginning of 2022. The show will be written by Class Of Lies’s Jang Hong Chul. It will have sixteen episodes in total and will premiere on MBC.

So Ji Sub began his career as a model for a Jeans brand in the year 1995. He was later cast in the sitcom, Three Guys and Three Girls. Later, he went on to appear in several hit Korean Tv shows. The actor is also a part of many silver screen projects.

Some of his shows include, Warm and Cozy, Master’s Sun, Oh My Venus, I’m Sorry I Love You, Cain and Abel, Road No.1, and My Secret Terrius. For his role in 2018’s My Secret Terrius, the actor earned a  Daesang (grand prize). The actor has always given the best performances on screen. And his fans are looking forward to seeing him soon. 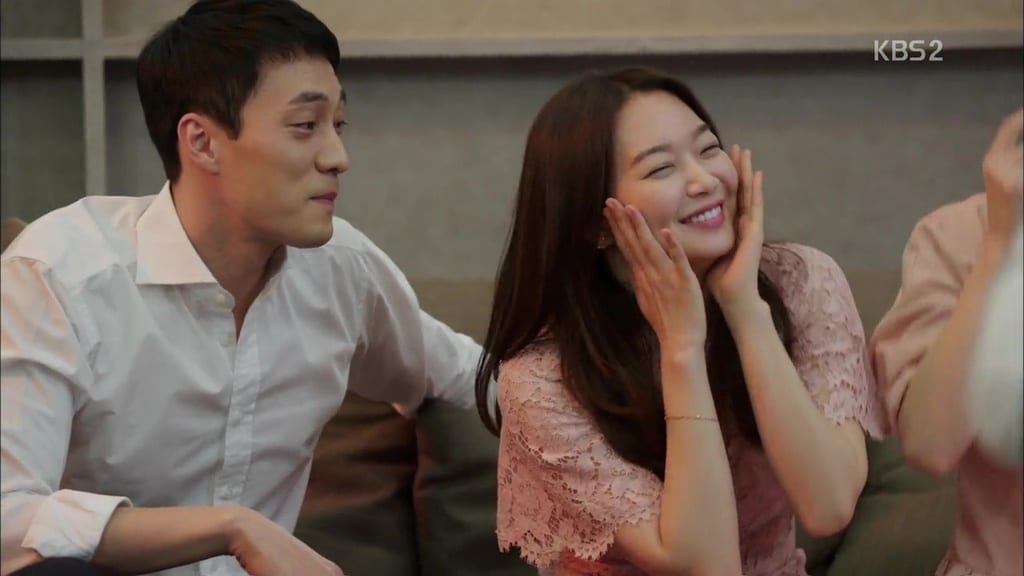 On the other hand, his movie Confession is also set to premiere soon. The 2020 movie is an action thriller and will mark the actor’s return to the silver screen almost after 3 years. He was last seen in Be With You. Some of his other films are A Company Man, The Throne, Always, The Battleship Island, and Sophie’s Revenge.

If the actor accepts the offer, it will be his first time appearing in a drama after four years. The actor has been MIA since 2018. His fans are eagerly waiting, and so are we.