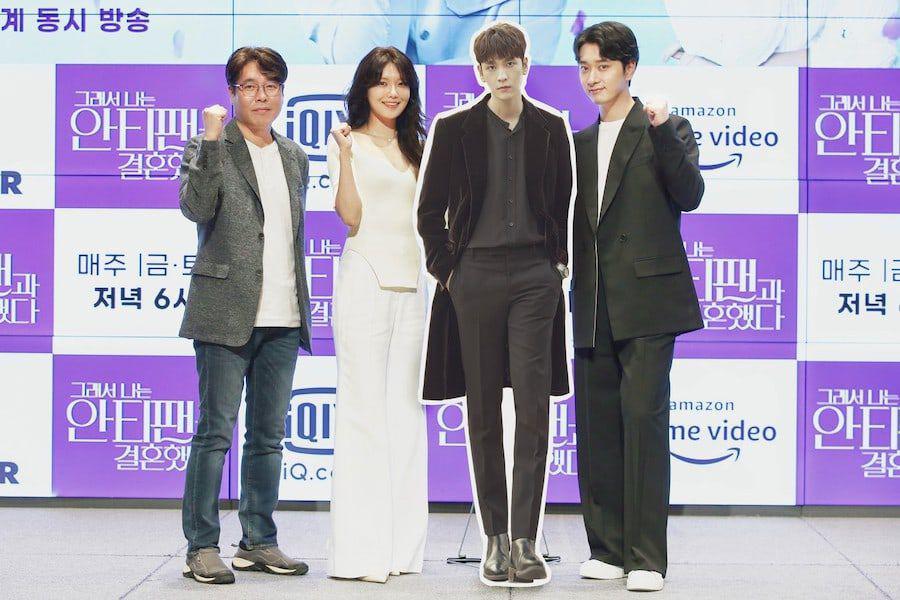 So I Married an Anti-fan Kdrama

New Kdrama has landed on our screens and in our hearts. And the show is all set to keep you engages for the next two months. Recently released, So I Married An Anti-Fan made its debut at the end of April. The premiere has received a good reception, and the fans are waiting to see the show evolve. Even though the viewers have a good idea about what the show is about, we decided to share the plot you can experience ahead of the premiere. Also, the main stars of the show recently opened up about their characters and how does it feel to play Kpop stars on the show. So, without any further ado, Let’s find out more about So I Married An Anti-fan.

So I Married An Anti-fan is a South Korean streaming television series. It made its debut on 30 April 2021. The show is a Naver original. Also, it will be originally distributed by Amazon prime, Viki, iQiyi, iQiyi, and vLive. Helming from the director, Kang Cheol Woo, the show is written by Kim Eun Jung and Nam Ji Yeon. Cheol Woo’s recent hits include tvN’s Mouse, which is approaching its finale. While Eun Jung has written a movie of the same title previously, and Ji Yeon is making her debut with the show. 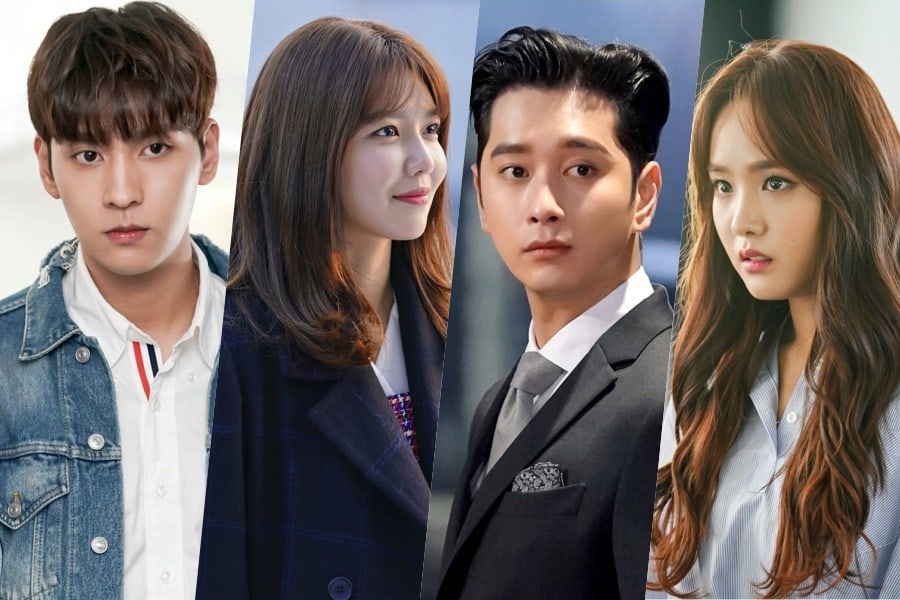 The cast line-up for the show includes Girl Generation’s Sooyoung, Choi Tae Joon, 2PM’s Hwang Chan Sung, Han Ji An, Kim Min Kyu, and Kim Sun Hyuk. Recently, Sooyoung and Chansung made an appearance where they discussed playing certain parts. Tae Joon, who was available, virtually talked about playing a Kpop star. It’s funny because his co-stars- Sooyoung and Chansung, are part of the biggest Kpop groups of all time.

So I Married An Anti-Fan, The Cast Talks About Their Roles

On April 30, the show held a press conference. The main leads, as well as the director of the show, were present at the conference. However, Choi Tae Joon was available through a video call. The star is currently in the military, fulfilling his service as a public service worker. Tae Joon begins with his difficulties and worries. The actor said that he is the least confident when it comes to singing and dancing. He further said that a Kpop star has to be good, and that’s why he was in constant fear upon taking the role. Tae Joon mentioned how his co-stars helped him on the set and made him relax.

Sooyoung then revealed that she chose the drama because she wanted to do a rom-com. Also, she has known Tae-Joon since their time together at university, so she could trust him. She also said that they both are very playful and know a lot about comedy. Tae Joon then revealed that Sooyoung was his senior in school, and it is amazing that they are now working together.

Chansung is playing a villain, and he revealed that it was something different from his real self. So, he decided to do the drama. Also, he thought a lot before choosing to play a character with such a crooked perspective on life.

Sooyoung confessed that because both, Chansung and she appeared on the show, people will be able to experience the real aspect of Kpop in the show. And also, it has been a long time since any Kpop related show aired in the country.

Kdrama So I Married An Anti Fan

So I Married An Anti-Fan is a romantic comedy-drama that tells the story of a Kpop star, Hoo Joon (Choi Tae Joon), and his No. 1 anti-fan, a magazine reporter named Lee Geun Young (Sooyoung). JJ (Changsung) is Hoo Joon’s rival and the villain of the show. 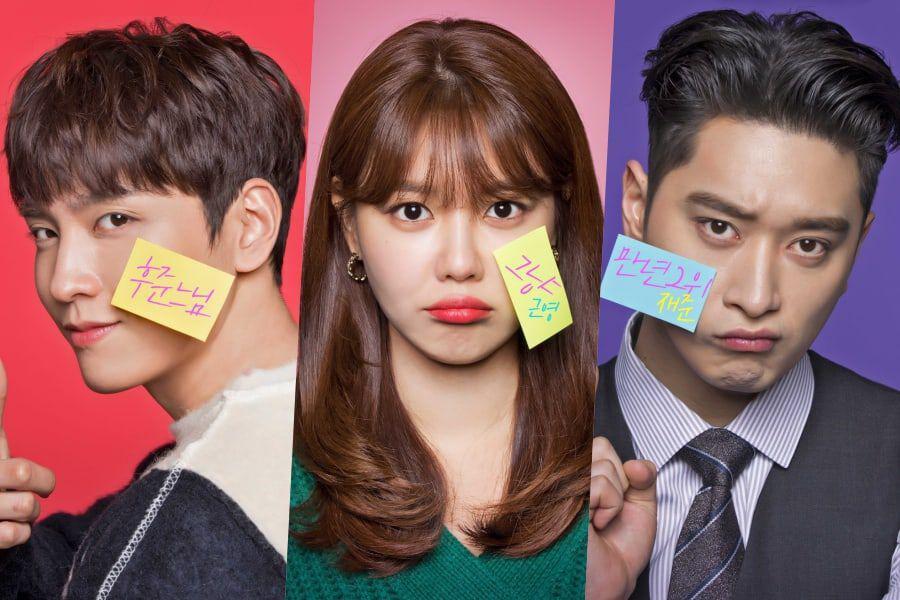 Choi Tae Joon, Sooyoung, and Chansung in the poster for “So I Married an Anti-fan”

The show debuted on Friday, 30 April 2021, and premieres new episodes every Friday and Saturday.

The show has already premiered two episodes. They can be streamed online on various platforms. The show airs on Naver tv, and many other South Korean streaming Platforms. However, people outside the nation can stream it on Rakuten Viki for free. Make sure to watch the new episodes here.

Also Read:What To Expect From Legends of Tomorrow Season 6?