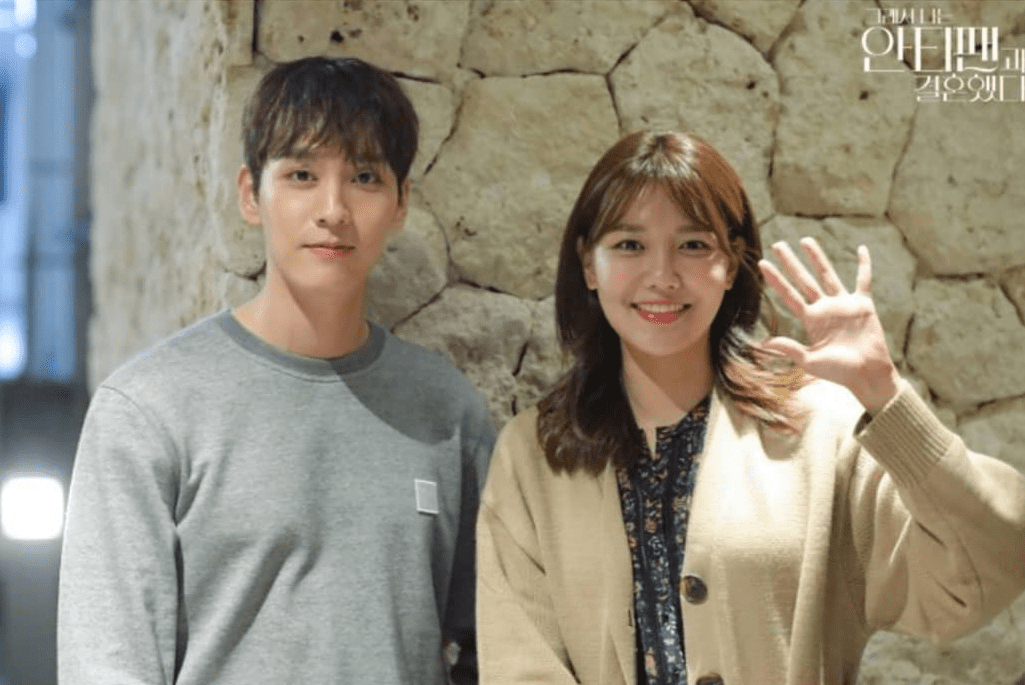 So I Married An Anti-fan

So I Married An Anti-Fan is a South Korean Romantic comedy-drama series. The show made its debut on April 30 and has completed 8 episodes as of now. The show will have sixteen episodes in total. The last episode brought Hoo Joon and Lee Geun Young closer. But, it does not mean that they are closer to their “happily ever after.” The lead pair is still facing problems to realize their real feelings. But will things change in episode 9? 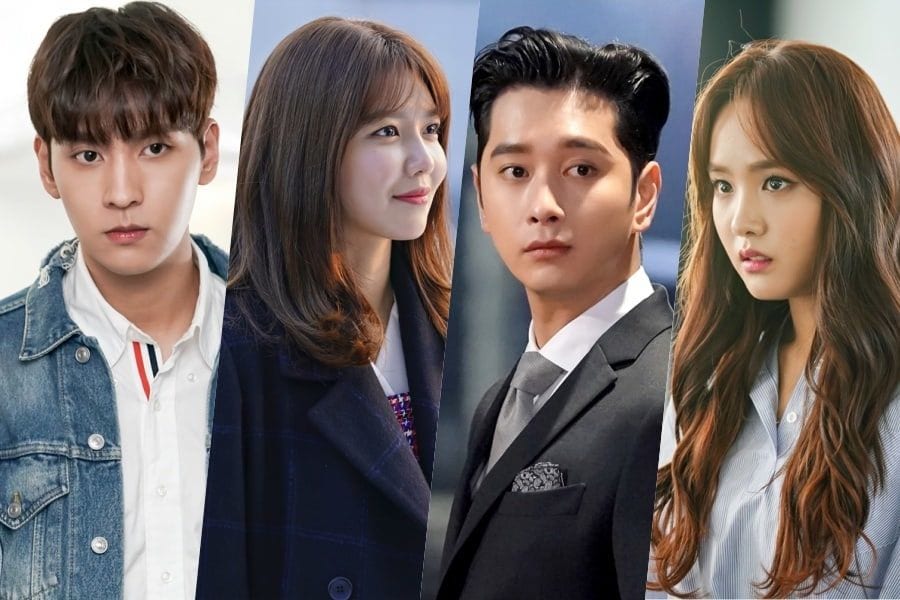 So I Married An Anti-Fan tells the story of a Kpop star, Hoo Joon (Choi Tae Joon), and his No. 1 anti-fan, Lee Geun Young (Sooyoung).  She is a magazine reporter. JJ (2 PM’s Changsung) plays Hoo Joon’s rival in the drama. Han Ji An, Kim Min Kyu, and Kim Sun Hyuk are also a part of the cast.

So I Married An Anti-Fan episode 9 will release on May 28, 2021. As we informed you earlier, the show is available on multiple platforms. It is an iQiyi, iQiyi, Amazon Prime, Viki, and vLive original. So, you can pick the one easily accessible to you to enjoy the show. Episode 20 of the series will come out the following day, on May 29, 2021.

In a recent couple of episodes, Hoo Joon and Lee Geun Young got closer while their trip to Japan. Moreover, Hoo Joon has started growing closer to Geun Young. So, the viewers want them to get together asap. However, the writers are planning to create some more trouble in the lives of the star and his anti-fan.

In the preview of So I Married An Anti-Fan episode 9, we find Geun Young having second thoughts about her existence in Hoon Joon’s life. She continues to hang out with JJ. Moreover, it looks like things with his “fake” husband are pretty good at the moment. Hoo Joon is taking the initiative to know more about Geun Young as he plans a casual get-together with her friends. But, as we move to the end, we find an interviewer asking Hoo Joon about his first love. And the camera shuts before capturing Geun Young and In Hyung. As much as we love to know his answer, we have to wait for a while to know about Hoo Joon’s first love.

So I Married An Anti-Fan Episode 8 Recap

Episode 8 of the show was filled with confusion, drama, and false accusations. But, the end made the fans happy. By the end of episode 8, Hoo Joon and Geun Young were in each other’s embrace as they kissed each other. In the episode, Hoo Joon gets to know by his manager that Geun young was interviewed by “Superpatch,” and she also leaked his personal information to him. Hoo Joon gets mad and starts giving Geun Young a cold shoulder. It’s her bday, and all she gets is hate from Hoo Joon’s fans at an event. 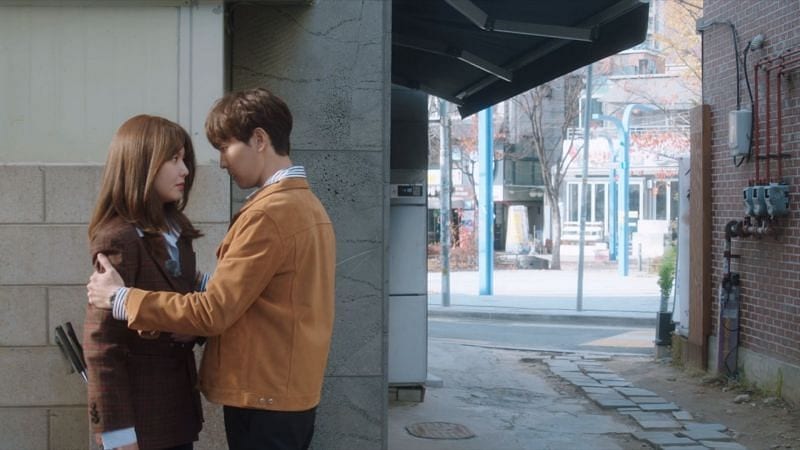 After the event, she gets to know that Hoo Joon wants to end the complete “fake marriage” thing. She gets sad but decides to get pass through it with a bottle of wine. Meanwhile, Hoo Joon gets a call from his manager, and he learns that Geun Young did not betray her and turned down the offer made by Superpatch.

He soon reaches his penthouse and finds Geun Young sipping wine. He gives her a bday present as she tries to shoo him away. But, the two end up getting into an argument. After pouring their hearts out, Hoo Joon kisses Geun Young, and she, without any hesitation reciprocates the kiss.

The show ends as they find someone at their door. Who could it be? We will find out in the next episode.

Also Read: Ragnarok Season 2 on Netflix: Will We See Loki?