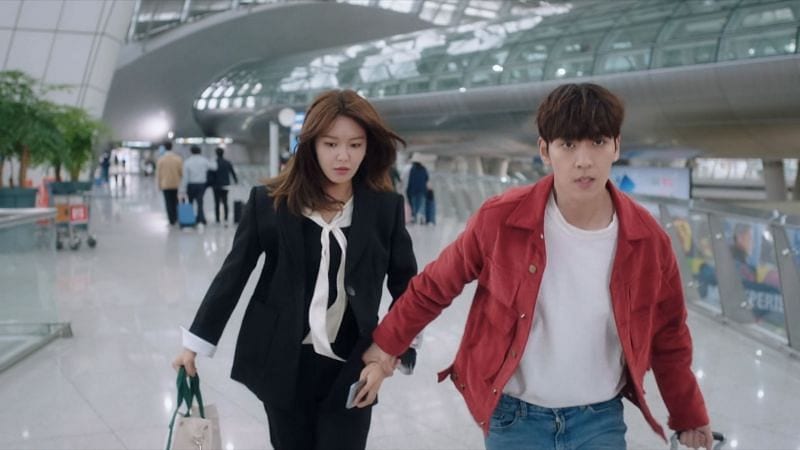 So I Married an anti fan

Kdrama, So I Married An Anti-Fan is making people feel some type of way with Choi Tae Joon and Sooyong’s chemistry. The romantic comedy had just begun, and the show is already making the audience laugh with its adorable concept. Also, the show is currently doing good according to viewership. The upcoming episodes will explore the relationship of the lead couple.

Meanwhile, they also face hurdles in their lives. With six episodes out, the show is evolving, and the viewers are dying the know about the new episode. So, without any further ado, let’s find out all the details on So I Married An Anti-Fan Episode 7. 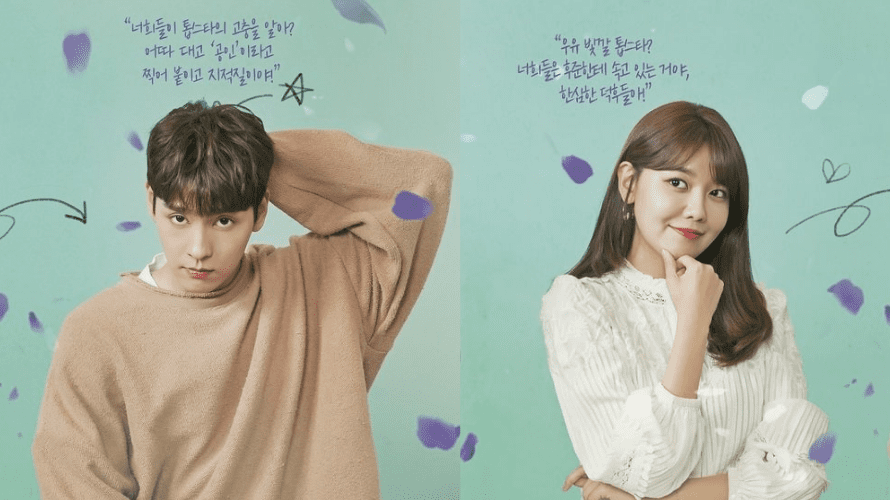 So I Married An Anti-Fan is an ongoing South Korean Romantic comedy television series. The show is written by Kim Eun Jung and Nam Ji Yeo; The former has previously penned down the script of the movie of the same name. On the other hand, Kang Cheol Woo (Mouse)  helms the episodes.

So I Married An Anti-Fan tells the story of a Kpop star, Hoo Joon (Choi Tae Joon), and his No. 1 anti-fan, Lee Geun Young (Sooyoung), who is a magazine reporter. JJ (2 PM’s Changsung) is playing Hoo Joon’s rival and the villain in the show. Han Ji An, Kim Min Kyu, and Kim Sun Hyuk also star in the show.

So I Married An Anti-Fan Episode 7 will release on May 21, 2021. The show is available on multiple platforms. Originally, it is distributed by Amazon prime, Viki, iQiyi, iQiyi, and vLive. However, you can also stream it on Rakuten Viki. All the previous episodes are also available on the streaming site.

In the new episode of the show, things will get difficult for both- Hoo Joon and Lee Geun Young. However, the two will somehow support each other and try to heal each other’s pain. In the preview, we saw how Hoo Joon’s feelings are growing towards Lee Geun Young as he gets green with envy after seeing Lee Geun Young getting friendly with his rival, JJ.

Later, in the second half, we see the two at the airport, and the reporters and fans jump on Lee Geun Young while calling her names. One fan even says that she will kill her for hating on her idol, Hoo Joon. In the car, we see Hoo Joon comforting Lee Geun Young as the trailer ends with the two sharing a jacket to save themself from the rain. Also, we will see things getting furrier between JJ and his girlfriend Oh In Hyung (Han Ji An).

Make sure to check out the new episode. You can watch the trailer here.

So I Married An Anti-Fan Episode 6 Recap

In episode 6, Hoo Joon and Lee Geun Young reach Japan after many complications. Refused to be with Hoo Joon, Lee Geun Young decides to roam in the foreign country by herself. Unsurprisingly, she gets lost but is found by Hoo Joon who stares at her with anger and love. Thier bickering does not halt even in Japan, and the two continue giving us hilarious scenes. 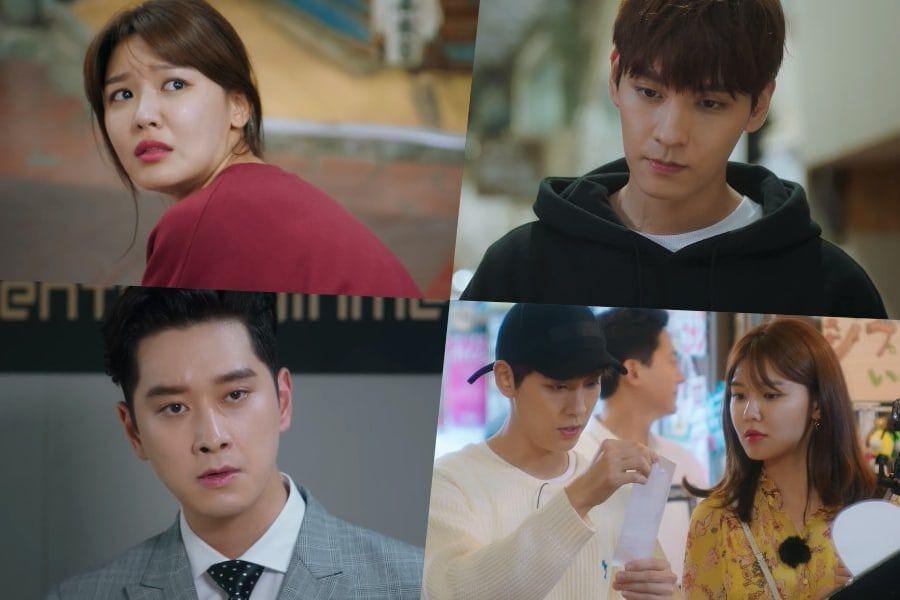 Still from episode 6 of “So I Married an Anti-Fan”

Later, we see Hoo Joon reading Lee Geun Young’s fortune, which is written in Japanese. As she cannot read the language, Hoo Joon tells her what he wants to tell her accordingly. He then runs off with the paper, and the two begin to quarrel again.

On the other hand, JJ is angry with his girlfriend, Oh In Hyung, as she traveled all the way to Japan to film a photoshoot with Hoo Joon. He himself goes to Japan and furiously takes her away from the commercial shoot. Oh In Hyung and JJ argue in front of the hotel, and Hoo Joon confronts them, saying that he does not care about who his co-star is.