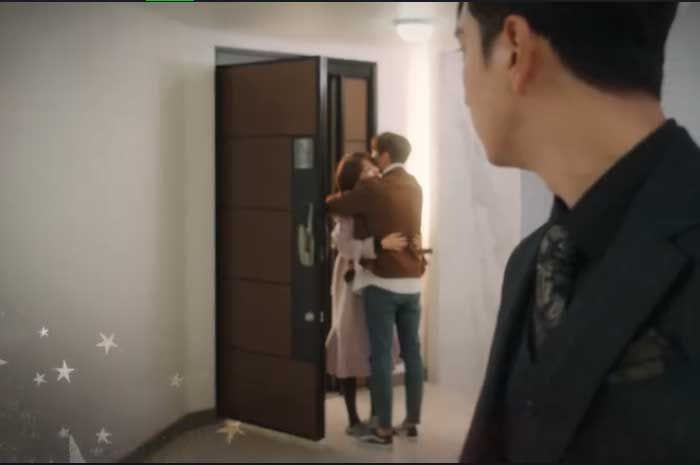 So I Married An Anti Fan Episode 13 Release Date

So I Married An Anti Fan episode 13 might look disruptive. But, we believe Hoo Joon and Geun Young’s relationship will prevail over it all. Ongoing Kdrama, So I Married An An Anti Fan is almost on its way to the finale. The show still has four episodes left. Although the viewers are happy seeing the lead couple drenched in romance, they are still waiting for the major plot twist before the big climax. Until now, both Hoo Joon Geun Young has learned the importance of each other in their lives. But, some people around them constantly work to break them off. So, what will So I Married An An Anti Fan episode 13 will bring for the two lovers.

So I Married An Anti Fan is currently one of the most famous ongoing Kdramas. Due to its star cast and storyline, the show is receiving love from all the Kdrama enthusiasts. Moreover, the cliche romantic storyline has its own plot twists, which thoroughly entertain the viewers. Many will be mad now that the show is coming to an end. But, let’s face it, we all are waiting for a happy ending. 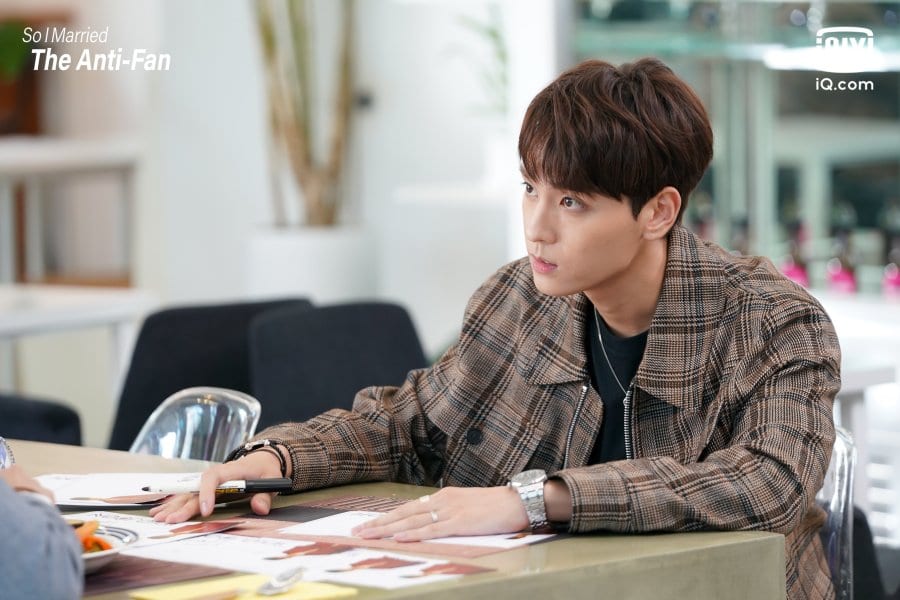 So I Married An Anti Fan follows the story of a kpop star, Hoo Joon, and his number one anti-fan, Geun Young. After a series of events, the two pretend to live as a married couple. Twelve episodes in, and the two are madly in love with each other. They also have two people who create frequent problems in their life: Jae Joon (JJ) and In Hyung.

Let’s see how the pair will face problems together in the next episode.

So I Married An Anti Fan will release on June 11, 2021. The show is a  Naver TV Cast, iQiyi, iQiyi, Amazon Prime, Viki, and vLive original. Hence, it is available on all platforms. You can pick your favorite platform and stream the show.

In the preview of episode 13, we see Hoo Joon (Choi Tae Joon) and Geun Young (Choi Sooyoung) still moving further in their relationship but without their co-workers knowing. The two are definitely enjoying their secret relationship. On the other hand, we see JJ (Hwang Chan Sung) broadcasting a video of Hoo Joon and In Hyung (Han Ji An) to create problems between Geun Young and Hoo Joon. But, in the next scene, we find the couple filming at the beach, and once all the crew members are out of sight, they spent time in each other’s arms and kiss.

Well, it was just the preview. We’ll have to wait for the new episode to see how things will go for Geun Young and Hoo Joon in further episodes.

In episode 12 of the iQiYi show, we find Geun Young and Hoo Joon continuing thier relationship as a secret from thier co-workers. As for the couple, they do the most to spend time together. The two spend time with each other, and we also get a glimpse at jealous Hoo Joong.

In the previous episode, Hoo Joon arrives at the penthouse and tells her that he will cook for her. Moreover, he invites her friends to spend the day with them. By the end, all of them get too drunk, and Hoo Joon decides to stay the night with Geun Young. Geun Young also films a short ad film with Hoo Joon, where the stylists dress her up in a short skirt. After seeing her, Hoo Joon gets flustered and starts behaving jealously. 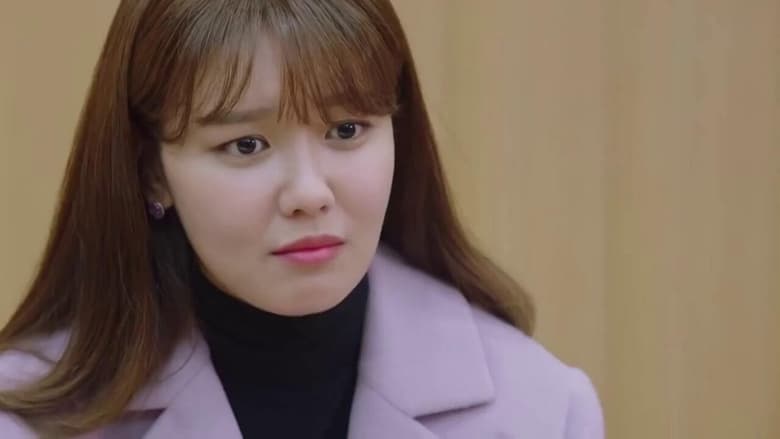 On the other hand, JJ is trying to get close to Geun Young to hurt Hoo Joon. JJ has recently become curious about Hoo Joon’s ring, and when Geun Young finds a photo of the ring on JJ’s desk, he lies to her saying that it’s his. Geun somehow finds about JJ’s plans and gets disappointed in him.

JJ later finds her and Hoo Joon hugging and sweetly comforting each other. This gives JJ an idea of how to wreck Hoo Joon’s life more. With JJ’s mind filled with revenge, it will be thrilling to see he will ruin the lives of three people – Geun Young, Hoo Joon, and In Hyung- in the next episode.