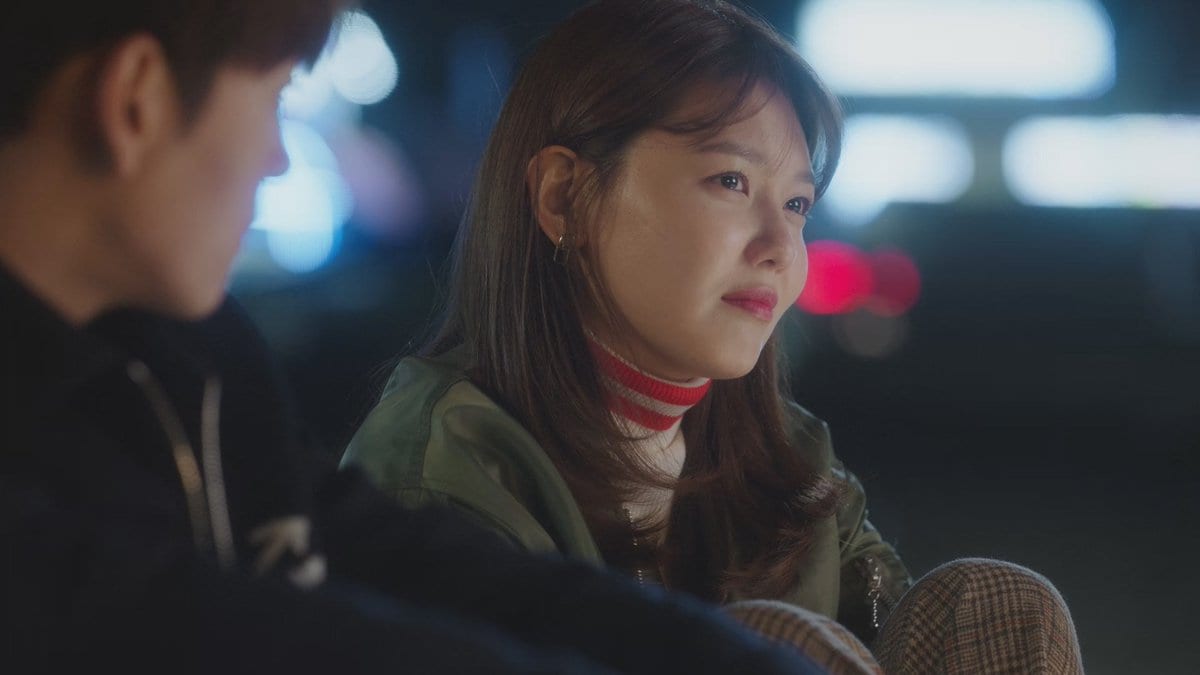 So I Married An Anti Fan narrates the story of a Kpop star and his number 1 anti-fan. Also, how the two get together and the journey of them falling in love with each other. The show has a pretty basic storyline of enemies turning into lovers. However, the acting, the writing, and the cast make it superior to any other cliche rom-com. 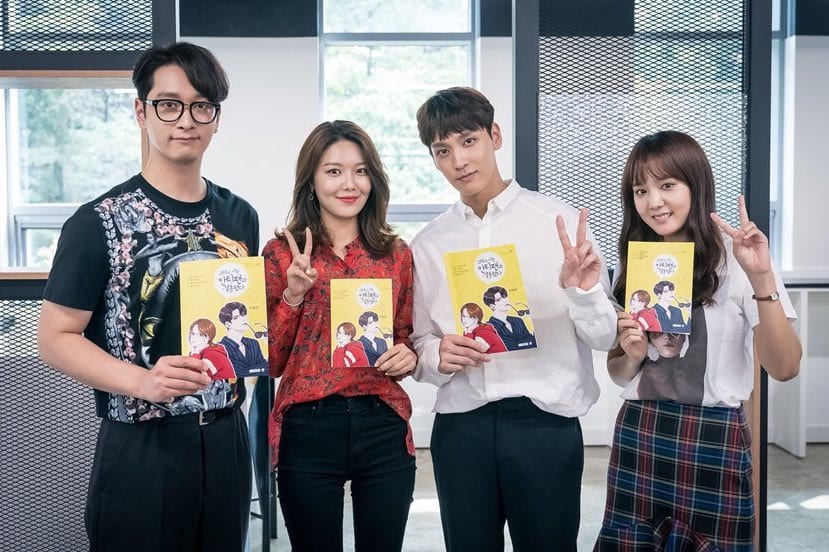 The Kdrama enthusiasts are loving the show. And they are excited to know what’s next for Geun Young and Hoo Joon. Girl’s Generation’s Sooyoung and actor Choi Tae Joon play the lead roles. 2PM’s Chansung and Han Ji An also play the main roles in the show.

So I Married an Anti Fan episode 11 will release on June 4, 2021. The show is available on multiple platforms. Hence, it is for everyone around the globe to access the show. So I Married An Anti Fan is a  Naver TV Cast, iQiyi, iQiyi, Amazon Prime, Viki, and vLive original. You can pick one streaming site to stream the show.

As for the preview, things are about to go downhill for Geun Young and Hoo  Joon due to some misunderstanding. Everything was going great between the fake couple. But, twists are a must in Kdramas. In episode 11 preview, we see Oh In Hyung (Han Ji Ah) in hospital, and Hoo Joon decides to visit her. While he talks with her former lover, Geun Young decides to stay outside the hospital room and give the duo privacy.

Oh In Hyung asks Hoo Joon that why does he care and if he can come back to her. Hoo Joon, who is now in love with Geun Young ignores her, and later, we see JJ (Chan Sung) in the frame. Meanwhile, Hoo Joon is worried about his newly found relationship and worries if Geun Young will leave her. In the next scene, Hoo Joon’s manager calls Geun Young and tells her that Hoo Joon is kidnapped.

Hoo Joon’s manager and Geung Young reach his house, and she finds something mysterious with the caps that were sponsored. She gets suspicious, and while connecting the dots, Geun Young realizes that the kidnapping has something to do with the caps. In the end, we see her feeling guilty because she left him alone the other day.

Watch the preview of the show here.

Episode 10 was filled with laughter and tension. Hoo Joon and Geun Young decided to go and meet with Geun Young’s family. On the other hand, JJ and Oh In Hyung’s relationship got toxic than ever. In the episode, Hoo Joon’s crazy fan decides to meet him as she figures out his home where he lives with Geun Young. 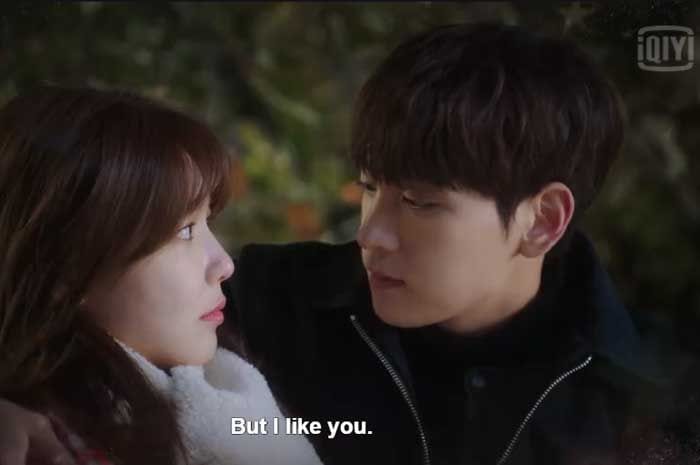 She refuses to leave, so the duo decided to take her back to her hometown. Amidst it, Hoo Joon decides to take Geun Young to his parents. And it turns out Geun Young’s mother is not very crazy about Hoo Joon and his popularity. Her family was not happy to see him first, but eventually, they warmed up.

Furthermore, later Hoo Joon confesses his feelings to Geung Youn, and just when we thought, Wow, another issue comes up. Oh In Hyung releases Hoo Joon’s upcoming song, and the fans start to blame Geun Young. But, Hoo Joon was there to comfort her.

While one couple is happy with each other’s presence, the other is making each other mad and frustrated. JJ and Oh In Hyung get into a serious fight as we reach the end of the episode. The two question each other’s importance in their lives, and JJ even slaps Oh In Hyung due to frustration. It looks like the two have now broken up. 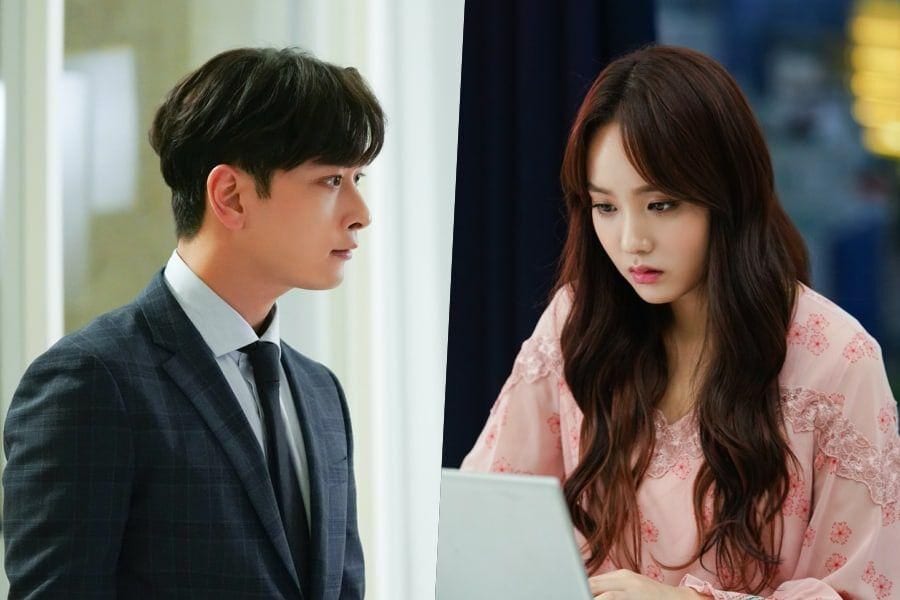 The next thing we know, Oh In Young goes to her car, and her frame goes off. In the preview, she is in the hospital. So, we believe she tried to hurt herself or got into a big accident. We will have to wait for the next episode to know more.