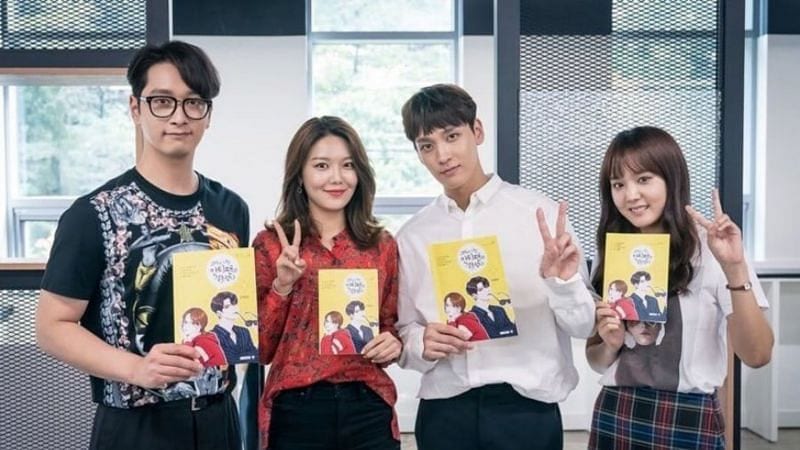 So I Married An Anti Fan cast

So I Married An Anti Fan has already ended. And we don’t know what to do with our lives now. The cast of the show -Choi Tae Joon, SNSD’s Sooyoung, Han Ji An- shared their farewell messages after the finale. Viki’s original So I Married An Anti Fan aired its final episode on June 19. The fans were more than happy with the ending. They finally got to see Hoo Joon (Choi Tae Joon) and Geun Young (Sooyoung) reunite. And the actors have their own thoughts on the end, their roles, and the show is overall. The actors shared their thoughts on the final moments and bid goodbye to the show happily.

So I Married An Anti Fan follows the story of a kpop star, Hoo Joon (Choi Tae Joon), and his number 1 anti-fan, Geun Young (Sooyoung). Due to certain events, the two are forced to live together as a fake married couple. However, while spending time together, the two fall in love. But, the happy ending was not easy. The couple had to face the hardcore fans, ex-lovers, and several conspiracies to get together. Han Ji An plays Oh In Hyung, Hoo Joon’s ex-girlfriend, and 2PM’s Chansung’s present girlfriend, who hates Hoo Joon.

The story kept us with it since April, and now it has concluded. The fans are overwhelmed. But, now know, what the stars think.

Sooyoung released a statement via her agency, Saram Entertainment. The idol and actress shared that the drama was the last rom-com of her 20’s. This drama marks the one where she could display her chemistry with an actor close to her age. Moreover, she said that through her character she was able to attempt all kinds of ‘acting.’ Hence, she feels attached and thankful for the show. As for her character, she said that [Geun Young] is optimistic and cheery, even if she is drowned with problems. Sooyoung thinks that is the reason why she could find love easily. 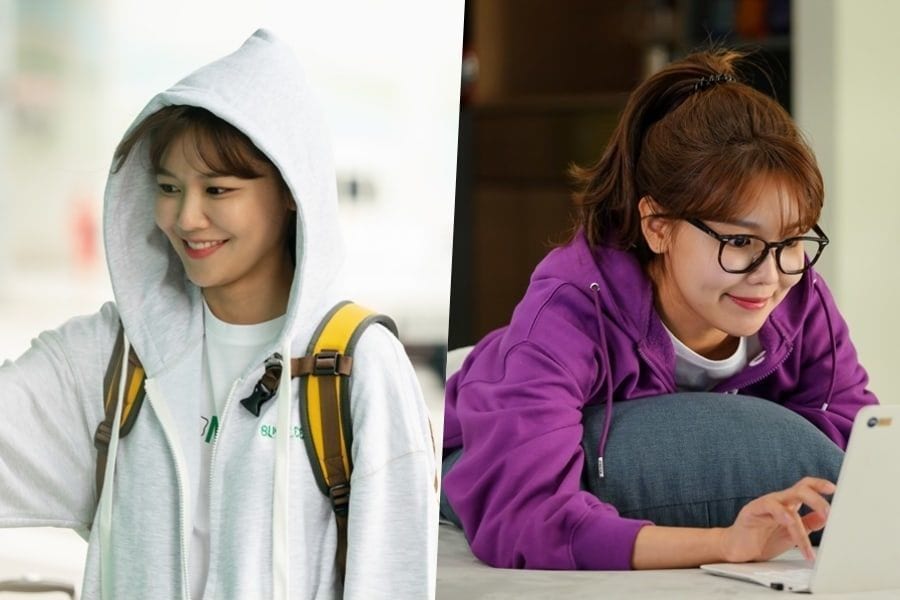 She hopes that Geun Young stays happy forever. In the end, she wrapped up by saying that she is thankful for all the love she received from all across the world. “Thank you for making it to the end with us, and I hope you will continue to spend your days with ‘So I Married the Anti-Fan’ until I return with a new project,” Sooyoung said. 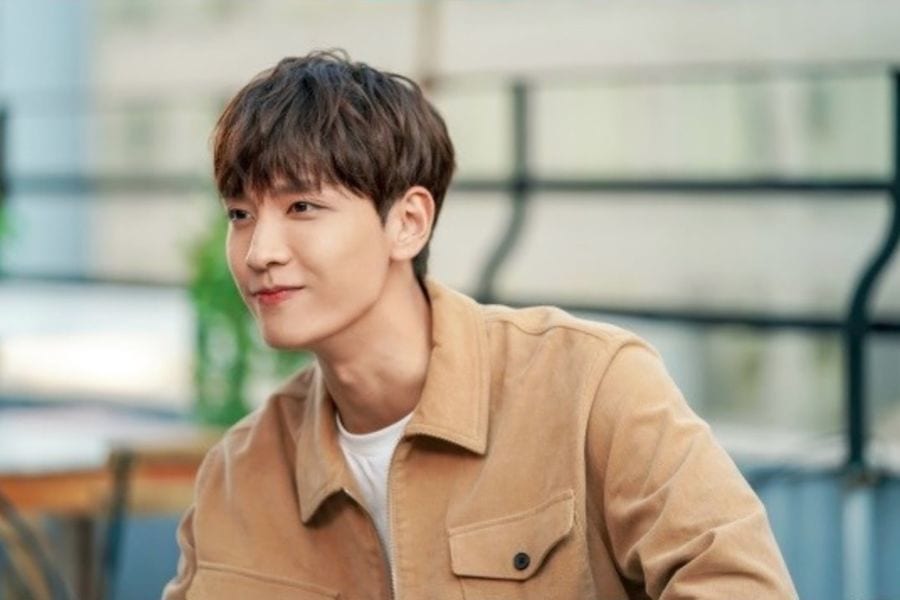 Meanwhile, Tae Joon shared a picture and sweet caption on his IG account. He captioned and wrote that he is very thankful to everyone who watched the show until the end. He later thanked the director, staff, and the actors who helped him during the filming of the sh0w. Tae Joon also mentioned that he is lucky to have met Hoo Joon, and he is sad that the show has ended. He remembers everything from the time on set, and he will always remember it. In the end, he thanked everyone for showering the show with love.

Just like Tae Joon, actress Han Ji An shared a post on IG. She posted a clip of her scene from the show and wrote that it hurts, but it was fun. Ji-An lastly wrote, “goodbye, In Hyung.” And thanked for loving her. 2PM’s Chan Sung, who is also a crucial part of the show has not shared any message yet. But, we believe that he will talk about his character and show soon. 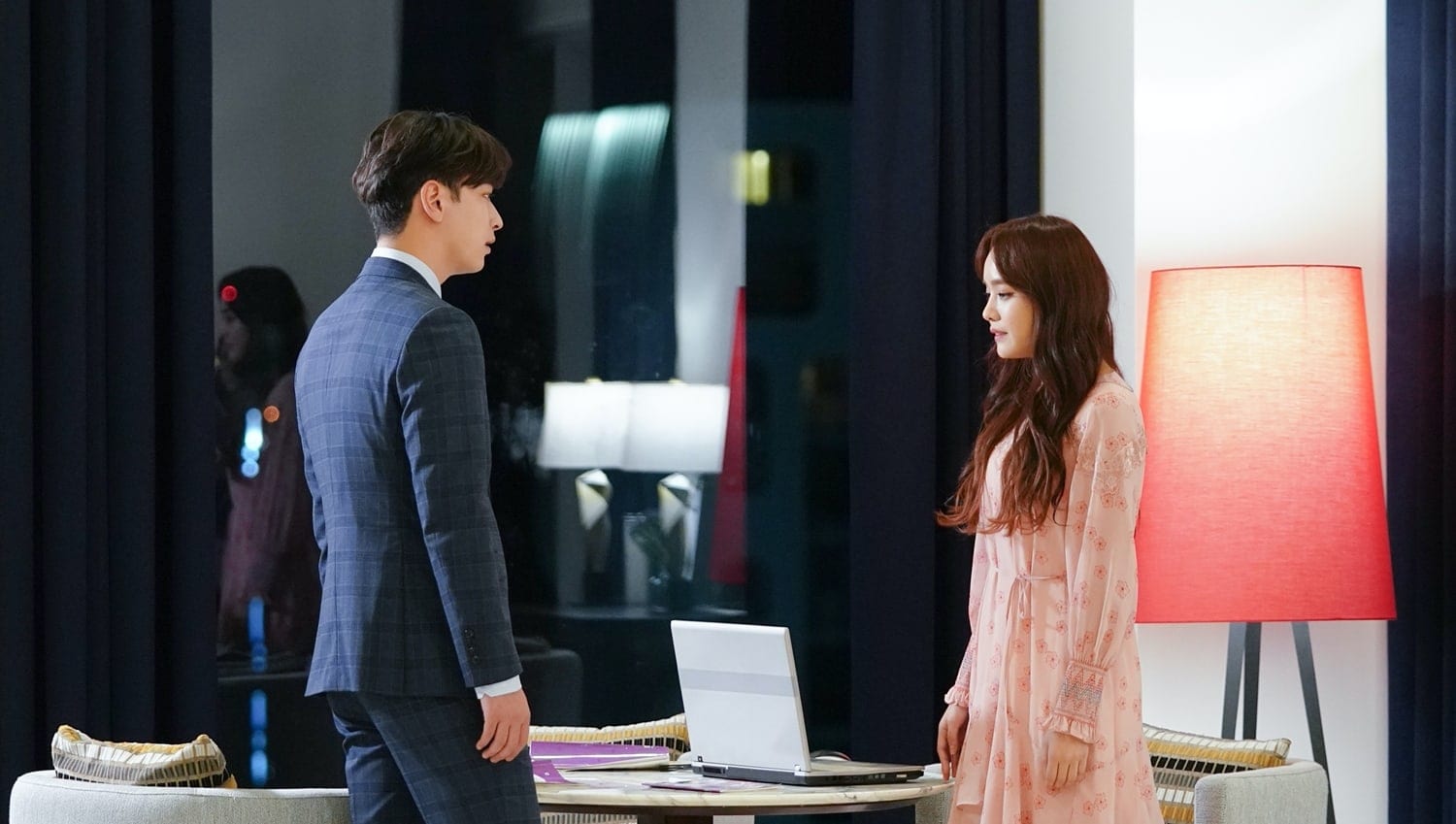 The show received a great reception. Due to its availability all over the globe, it was able to reach a greater audience. The show is a Viki, iQiYi, Naver, and Amazon prime original (Japan only). Thus, one can easily stream it. The show has 16 episodes in total.

If you live in Japan, you can stream it on Prime Video. However, if you reside outside (non-Asian country), we will recommend you to watch it on Rakuten Viki. Also, the streaming site has many other Kdramas to stream for free. Watch the show here.