Snowrunner season 5 is arriving very soon, and we have also received information on future content. Year 2 is here, and the content is being dropped in the same manner it was being dropped during Year 1. Seasons are rolling out every three months as they did in Year 1. Snowrunner is a 2020 off-road simulation video game by Saber Interactive. The player drives off-road vehicles through various kinds of locations to complete objectives. Snowrunner features over 15 sandbox locations and 40 different vehicles. The game is published by Focus Home Interactive.

The title for Snowrunner season 5 is “Build and Dispatch”. It is inching closer and closer to its release date. Meanwhile, the public test server is already out for the players to see what the game will entail. The new season also comes with a variety of features and a new map. There are a couple of things you should be on the lookout for before venturing into the game upon its inevitable release. Let’s go through the different exciting aspects of the new season release. 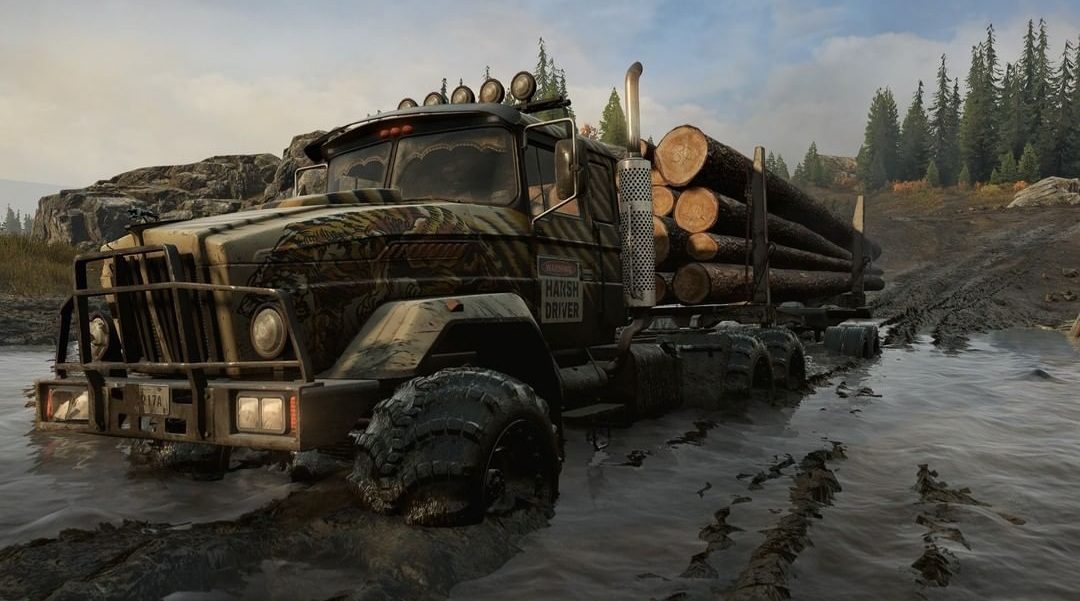 Snowrunner season 5 is releasing sometime later this month. The roadmap states that it will drop in Summer 2021. Many speculations pointed to a mid-August release date. However, since it has already passed, we can expect season 5 to launch in late August or even early September. Season 4 was released on May 18, 2021. And following the three-month release pattern, we can expect season 5 to drop anytime now.

Snowrunner season 5 is bringing several new features with it. The owners of Year 2 Pass will have access to two new TATRA trucks and the Don region. The region entails two new zones with new contracts and missions. Meanwhile, the free for all version will have new customization options, immersive mode, and PC crossplay. However, the PC crossplay is still a work in progress. The publishers are aiming to soft launch the PC crossplay alongside season 5. It has been through a lot of progress already, and there will soon be full crossplay support between all platforms. We’re going to get more information regarding this before the release of Snowrunner season 5.

Snowrunner season 5 is also coming with a new region — the DON region. DON 71 comes with new, unique skin available for free to all players. It’s based on one of Russia’s largest rivers and will give the players a heck of a murky challenge. DON 71 will display a massive fish on its sides to blend in the environment. Another feature arriving with season 5 is the Dynamic Ramp Addon. This feature comes after much popular demand and will be free for all players. The Dynamic Ramp Addons will allow a player to transport vehicles far more easily.

Snowrunner season 5: Build and Dispatch is also coming with a new map and two new tracks. These new TATRA trucks will allow the player to better navigate the challenging terrain and finish jobs. There also seems to be some kind of a construction site that the players must rebuild. This will surely entail quite a lot of back and forth trips to fetch and dump the raw materials. 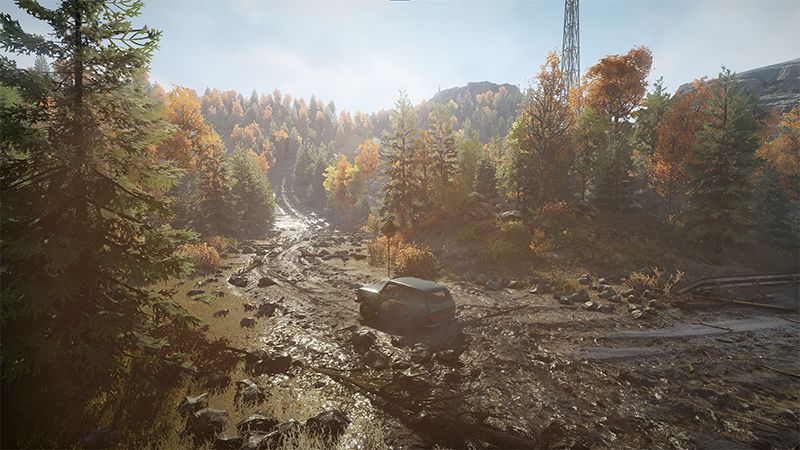 Public Test Server Is Out

PC players will now be able to test crossplay on the public test server (PTS) on the ESG. What’s more, is that this Snowrunner season 5 is the first time that it’ll be on Steam as well. The July community update also sheds some light on the issue of compatibility. Currently, there’s a compatibility issue between save files from the PTS and the live version on Steam. This is because the PTS is unstable right now since it’s a work in progress and meant to test new features. The player must back up their save if they’re using PTS on Steam.

There are two options for players who want to buy the game. The first one involves simply buying the Year 2 Pass. This will give you access to the content of seasons 5 to 8. It is currently available on Steam and Epic for £20.99. There’s an alternative to this that involves buying each season of Snowrunner separately. You can get access to each new individual season for £5.79. This makes the latter of the two price options.