Snowpiercer Season 3: What To Expect?

Snowpiercer has been an epic show for all the fans, the spark shown in every episode might leave the audience in an addiction. The second season of Snowpiercer just came to an end, and fans are eager to know if the third season will come to its existence or not. The story of an ongoing survival train with tons of action and a patriarchal system shown might leave anyone stunned. If you are a die-hard fan of Snow Piercer, you might have already watched the classic movie that goes by the same name featuring Chris Evans. The show has a lot more to offer as it’s not going to end that easily, so grab your seats for the roller coaster of Snow Piercer’s epic world!

The storyline of the show and the movie well have been adapted from Titan’s well-known comic ‘Le Transperceneige’, which has three volumes and is more than sufficient to carry away the series to even further seasons. There is much to see in the web series in comparison to the movie as the comic is in-depth, and many major points will be left out in the movie.

Renewal Of The Show

On the 19th of January, 2021, the renewal of the third season of Snowpiercer was announced. This was before season 2 of the show started to premiere on 25th January 2021. This was really a piece of good news for all the fans of the show as Season 2 was just started to premiere, and the announcement of 3rd season was already made. Adding to this, the show introduced many new characters in the second season, so it would be fun to watch them in 3rd season. The first and second seasons of the show had 10 episodes each, so there are chances that the third season could also contain 10 episodes. 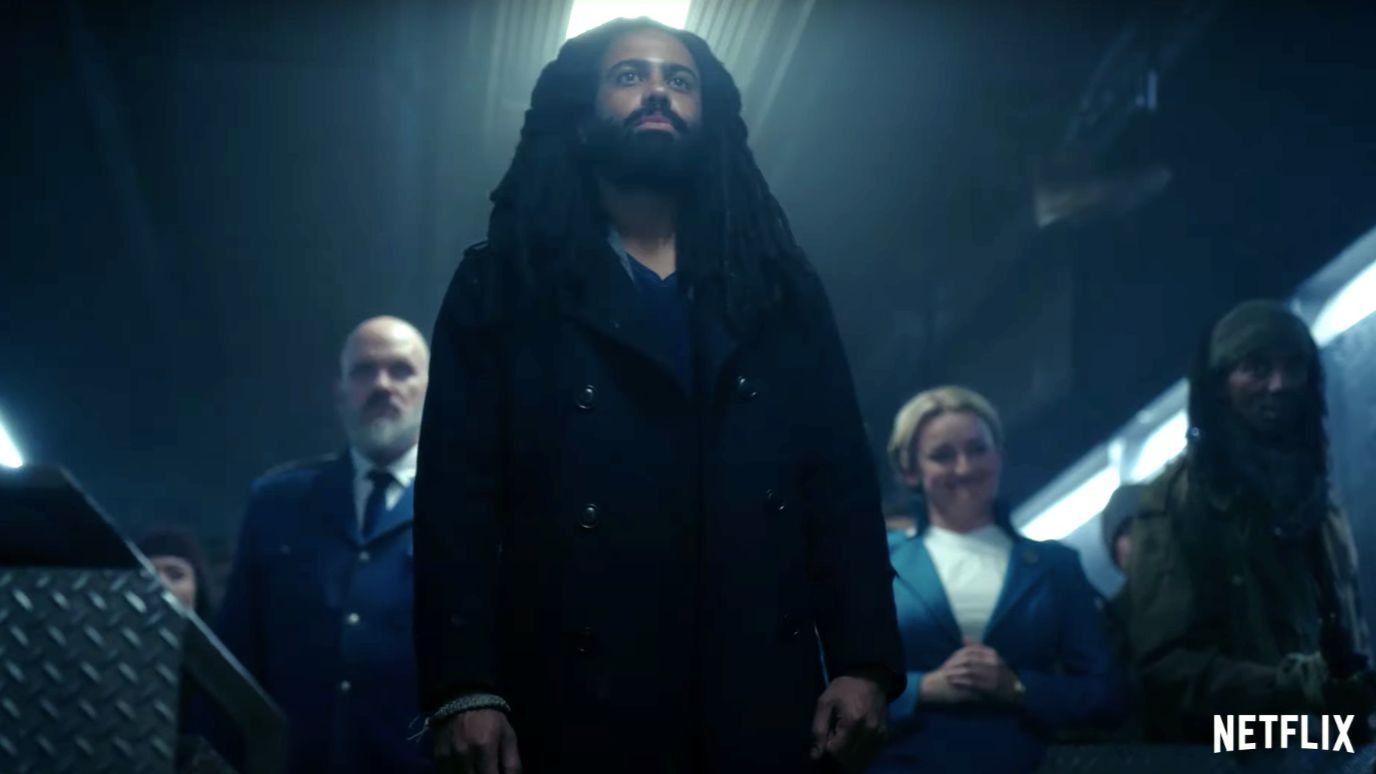 Season one and season 2 of Snowpiercer had an interesting story involved in its making. Due to creative differences between the director Josh Friedman, an entirely new pilot had to be shot by Scott Derrickson back in 2018. That’s the whole reason the second season of the show has been much loved by the audience as well as the critics.

The third season was long back confirmed by Variety even when there was no release of the second season. The best assumption of the show to release is about in winter 2022.

There is no prediction of season 3 yet, as the makers have made the show in a manner that’s unique on its own. The first season was dropped in January, and the other one came suddenly in May without taking much time. The third season is in the making and might soon release in the next couple of months. Yet we cannot give a concrete date as there is nothing announced from the production team.

ALSO READ: What To Expect From Gomorrah Season 5

Well talking about the case, most of the actors will be present in the show, except for the ones killed and those who have been excluded from the train. The earlier cast included – Daveed Diggs, Sean Bean, Mickey Sumner, Jennifer Connelly, Rowan Blanchard, Sam Otto, Alison Wright, Steven Ogg, Roberto Urbina, Lena Hall, Iddo Goldberg, Sheila Vand, Katie McGuinness and will be seen in the third season of Snowpiercer as well. Yet a few might die in season 3, too, just as a few actors have in the earlier seasons. 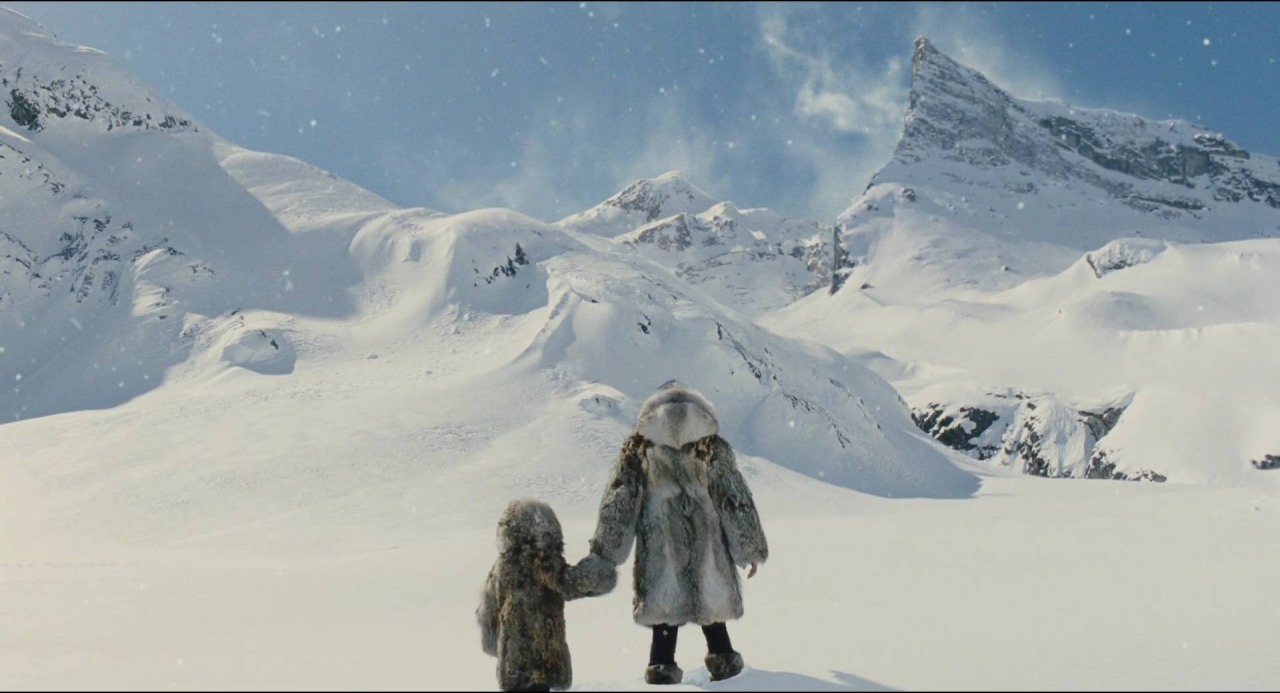 Snowpiercer Season 2 ending left the audience on a cliffhanger. At the ending of season 2, Andre Layton started his mission with rebels to steal the first ten cars from the Snowpiercer. He turned it into a pirate train. And they are finally set to go to rocky mountains so that they can rescue Melanie. But as they reached there, they found out that Melanie has abandoned the refuge of the research station, and she went off into the frozen wilderness and died. But, Cavill still has the data to collected by Melanie. Her theory ans stats finally proved that parts of planet Earth are warm enough so that people can colonize.

At the end of the episode, where Layton and company returned to the great ark train so that they can take it back from Mr. Wilford. And after the conflict ends, it will determine the future of the human race. Not only this, but the show can also focus on Melanie’s dream when she said ‘ their future is not limited to inside, it’s outside’, which could finally become true at last. The show can have many possibilities when people start coming to the outside world to live. Will they survive? What will happen? How the human race will colonize are the questions season 3 will definitely answer.

TO1 Kpop Idol Group: A Look into The Group Members and Their Debut

I Know What You Did Last Summer Episode 8: Release Date, Spoilers & Where To Watch

Denise Welch Partner: Who Is The English Actress Dating in 2021?

Larry David Girlfriend: Who is the Star dating?

The Block 2021 Cheating Scandal: Who’s the Real Face Behind it?