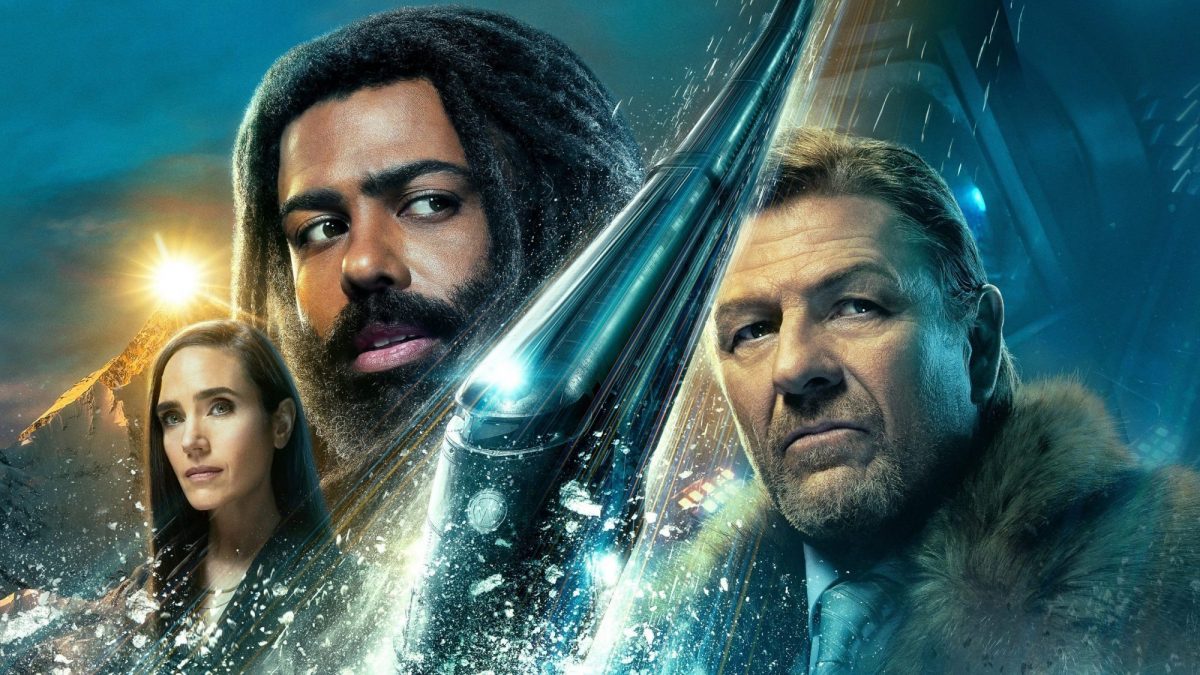 Ben directs Layton and Josie to Melanie’s rail car for rescue in the ninth episode of Season 3 of TNT’s post-apocalyptic series ‘Snowpiercer.’ They have the capability of lifting the car off the track and into the Snowpiercer. When Layton opens the car door, he is surprised. Wilford is fed up with being imprisoned, and his friends do everything they can to assist him to escape Layton’s grasp. A shocking revelation astounds the train passengers, putting an end to the hope that has driven humanity’s survivors to New Eden. Because the episode ends with surprising twists, we took a closer look at the episode’s intricacies.

On our journey to New Eden, we’ve arrived at the penultimate episode, “A Beacon for Us All,” which sees Jennifer Connelly, a.k.a. The Queen of Acting, make her triumphant comeback. Connelly’s performance elevates this film above the competition. Snowpiercer is elevated simply by her presence. I’m pleased we didn’t waste time putting Melanie back on the train since it allowed for considerably more interesting plot lines to emerge. “A Beacon for Us All” tackles the age-old question that has plagued humanity since the dawn of time: is it preferable to rely on religion or reason? Which is more important: religion or science? It’s a recurring concept in many science fiction shows, but I always appreciate seeing how it’s explored.

The engineers find Mel’s scaler in the present, while Layton tries to lull Liana to sleep. Because she can’t slow the scaler or respond to their hails while she’s in suspension, they choose to hijack it. Wilford uses a hoist, another seemingly strange piece of equipment he has mounted on his train. Josie links the chains to the scaler with a swing. They can now pick up the scaler and bring it inside. Is Snowpericer nothing more than a massive Batman-style utility belt? 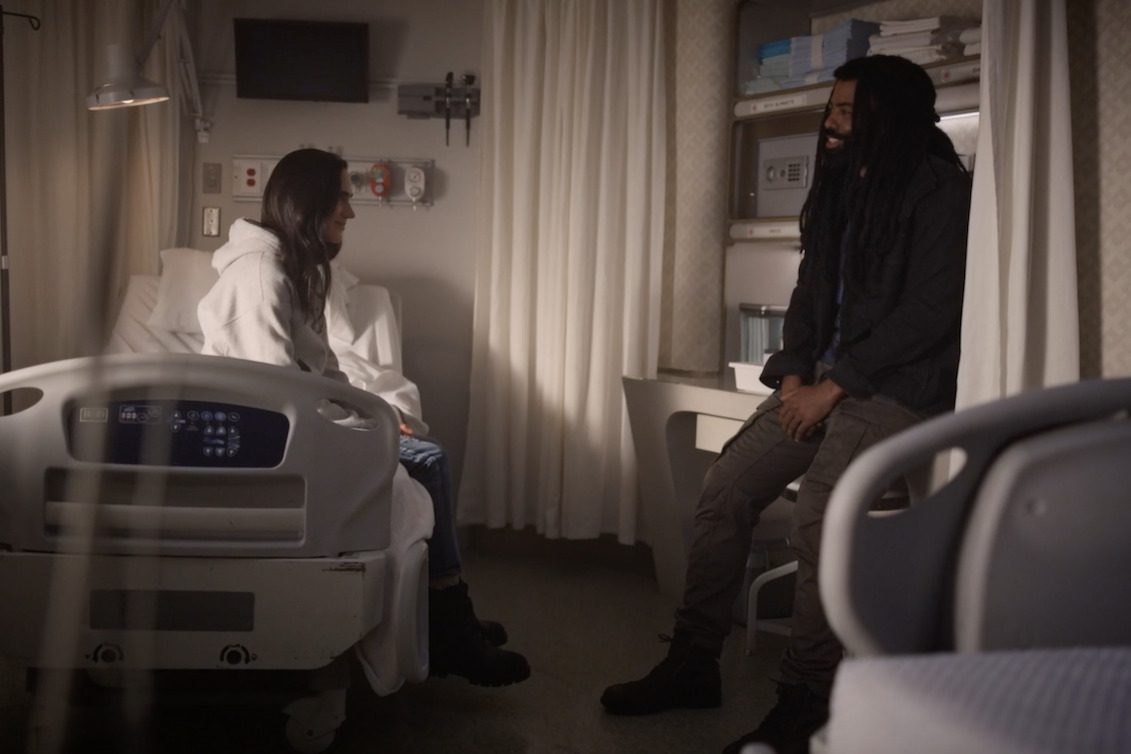 Melanie wakes up three days later to a pleasant reunion with Alex and Ben, but she is afflicted by Javi’s scars and has a stern talk with Layton about lying to the passengers. While Melanie recovers, Roche and Ruth decide that Snowpeircer needs to blow off steam, so they throw a party to remember their last visit to the Pyramids. The train is full of drama both before and after the party.

Till wakes up with Audrey in her bed at the opening of the episode. She inquires about their “healing” session and whether it hinted at a deeper relationship. Audrey expresses her feelings in the same way, but Till is called away to assist with the train lift before they can go any further. Till later invites Audrey to the party, but Audrey reveals she isn’t ready to face the group because she is, well, a traitor? Till decides to go all out and surprise Audrey by taking her on a date to the old night car. She puts on music, dances, and shows off her moves. It’s effective! Mel’s statement, however, breaks the mood before they can let off steam.

While Till works up her courage, Oz recognizes something is wrong with his wife. He wants to go for a walk with her, but she says, “Don’t be smothery,” and walks away. Oz tracks her down and sees her take a vial from Dr. Headwood. He observes her hand the vial to the head Janitor when he returns home. When he accuses her of endangering them, she seduces him but then threatens him, saying, “Don’t think I won’t sacrifice what I love to obtain what I want.” Oz has no idea what he’s doing, and it’s not only with his butterfly knife abilities. 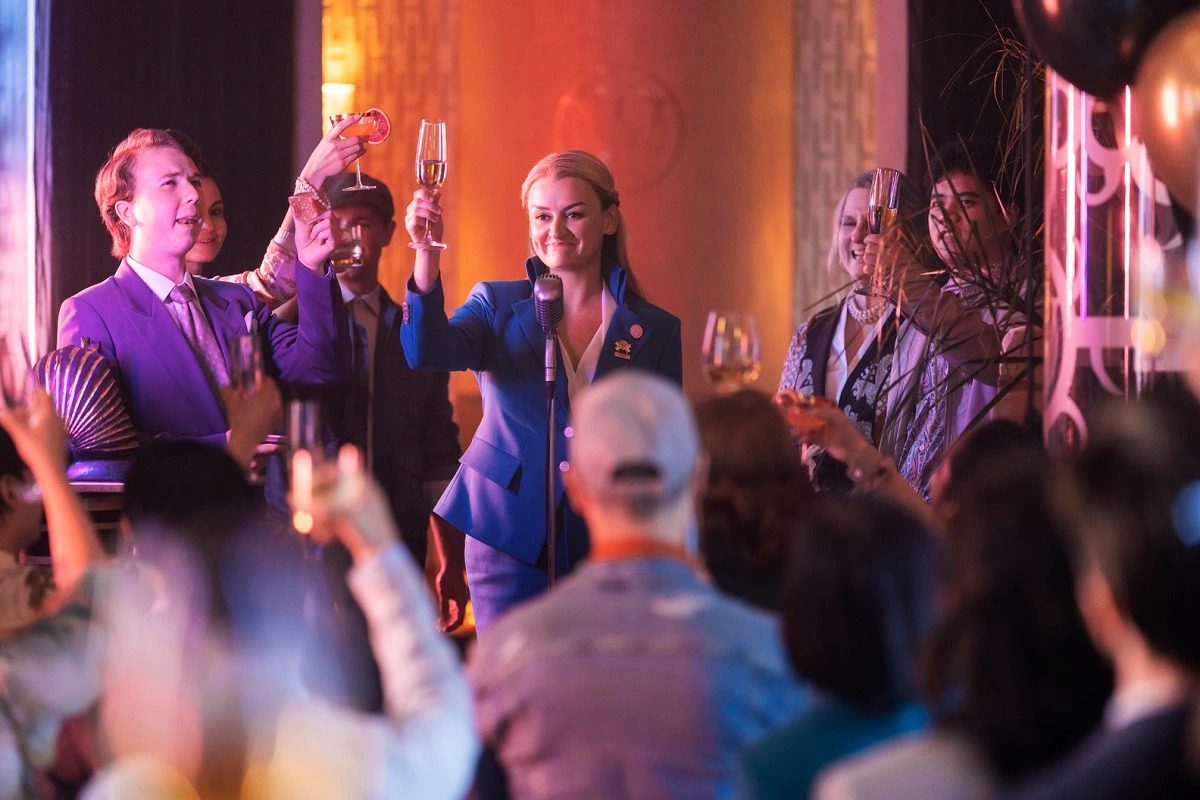 Melanie begins the party by bonding with Alex as they prepare for the event, but the conversation quickly devolves into a talk about how perilous the voyage to New Eden is. Melanie isn’t convinced that the hazards outweigh the potential benefits. Melanie is skeptical of Alex’s facts, which he retorts with his own. As a result, she tries to get Layton to come clean and end the adventure at the party. When he refuses, she uses the intercom to make an announcement, informing everyone of the truth. Mel, you sure know how to spoil a party. With Javi by her side, she takes over Snowpeircer’s engine room in the ensuing turmoil.

We can’t forget about Sean Bean, either. We knew the poison had to go somewhere, and it did, and it ended up in Wilford’s hands. He mixed the poison into his cigarettes, which he then distributes to the guards, murdering them. He then flees. On Snowpiercer, there is no longer a two-party system! Melanie, Wilford, and Layton are all competing for power, which should make for an explosive and brutal finale next week.