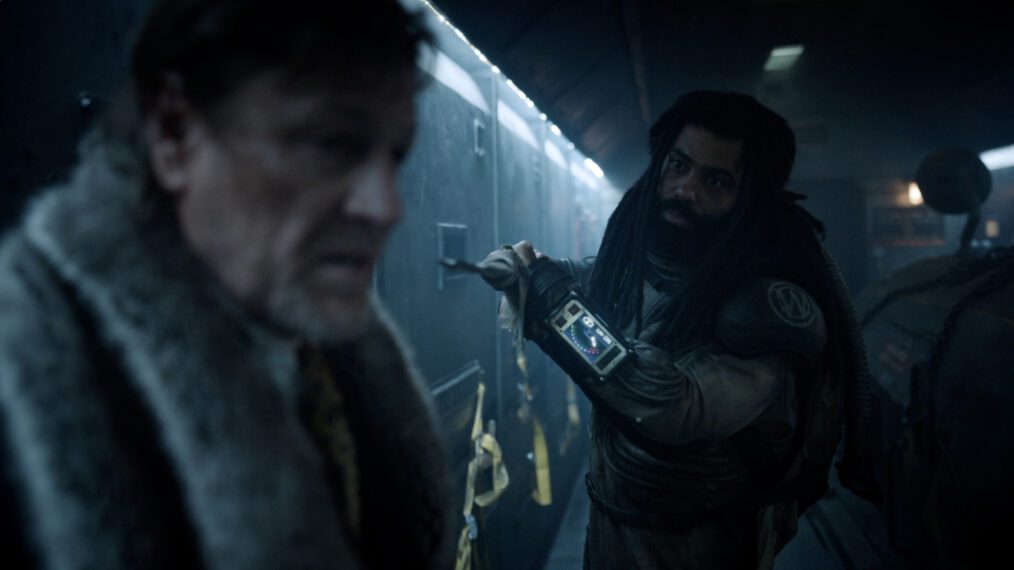 Welcome back, Eternal Engine passengers! We’ve arrived at the season finale, and the show yet again blows every single fan’s mind in Snowpiercer Season 3 Episode 10. Snowpiercer has a reputation for hitting home runs with its season finales, and this time is no exception. “The Original Sinners” is an exciting, daring, thrilling adventure full of interesting plot twists and character interactions. There’s also plenty of romance and drama.

The war for New Eden was the focus of Snowpiercer Season 3 Episode 10. Melanie Cavill returned to the train only to discover that Andre Layton had deceived about the New Eden data. He did it to influence the passengers to vote to travel there, stating that the Horn of Africa could sustain human life. Melanie thought the lie was unjust because the data didn’t back up claims and the journey there was even more dangerous than the one they were on. She uncovered Layton’s lies at the end of Episode 9, and their two sides clashed over where the train would head in Episode 10.

Snowpiercer Season 3 Episode 10 begins with Wilford assembling an army to attack Layton and retake control of the Snowpiercer. Melanie goes to Ruth and invites her to join her, leaving the latter uncomfortable about the situation. Melanie and Layton meet to try to reach an agreement, but they are unable to find a common ground. Layton and Josie seek the Tail’s help in the upcoming struggle to reclaim control of the Snowpiercer and continue their trip to New Eden. Layton’s words energize the Tailies, and they arm themselves to battle for their savior. 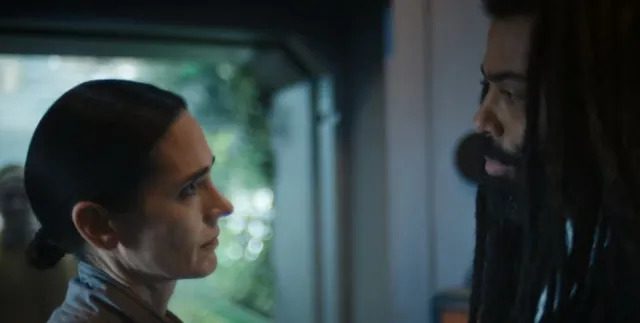 After removing Wilford as a danger, Layton and Melanie reach an agreement. They plan to split the Snowpiercer into 2 separate trains, one is for Layton to lead to New Eden while the other for Melanie to keep on the main rail route. They offer the passengers to choose a train for their lives. Ruth, Alex, Josie, Javi, Roche, and other allies follow Layton on his journey to New Eden, whereas Miss Audrey, Bess, Ben, and Miles continue on the main path with Melanie.

Also Read: Top 10 Most Popular Game Of Thrones Characters: Jon Snow Is Not On The Top

Yes, Layton with his followers does make it to New Eden. Even after Melanie’s data on the Arabian warm spot is rejected, Layton vows not to abandon the hope that pushed him forward. When Melanie meets Layton, he insists on a way to New Eden for the people that supported him, his followers, and, most importantly, his girl and the next generation. They agree to divide the train so that Layton can achieve his goal. After parting ways with Melanie and her group, Layton eagerly anticipates his arrival at New Eden, only to be met with several challenges.

The rail line to New Eden, as Melanie told Layton and Alex, is not strong enough to sustain the train. When the train hits difficult terrain, the cart begins to shake, causing Layton to worry that the train would derail before reaching the spot he has been looking forward to for weeks. Before he can calm down, the train enters a bridge, generating much concern. Despite Javi and Alex’s attempts to maintain the train on the track, the cart begins to derail gradually. They dodge a disaster after a great deal of work, and the train successfully crosses the bridge. They arrive in New Eden just as the train comes to a halt due to the rough terrain. 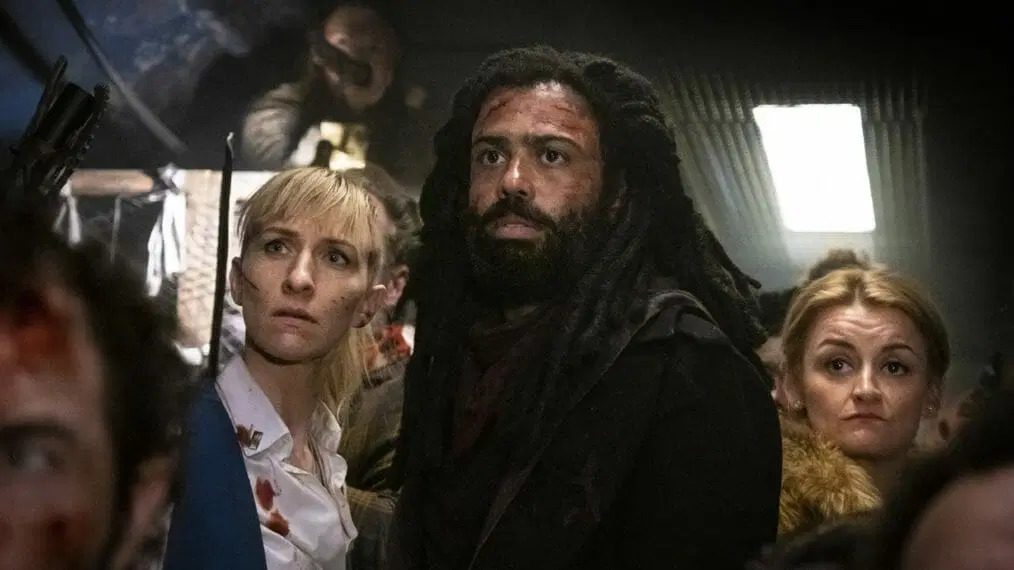 At the end of Snowpiercer Season 3 Episode 10, Melanie watches an explosion in the sky 3 months after Layton and his followers arrive in New Eden. She stares at the smoke, possibly puzzled by the mystery surrounding the blast. Besides Melanie and her train passengers, the only known survivors in the world are Wilford and Layton and his people. Wilford can only be involved in the blast by getting out of the train cart, potentially with the help of other mysterious survivors, because he is limited to a small rail car stocked with temporal medicines.

Wilford, like Layton, may have found some person or group of persons who assisted him in getting out of the car in order to plot the explosion to bring Melanie towards him. This also explains Wilford’s opportunity to return to the Snowpiercer. Although Wilford’s chances of receiving such anonymous assistance are small, Asha’s survival tells us that everything is possible for humanity.