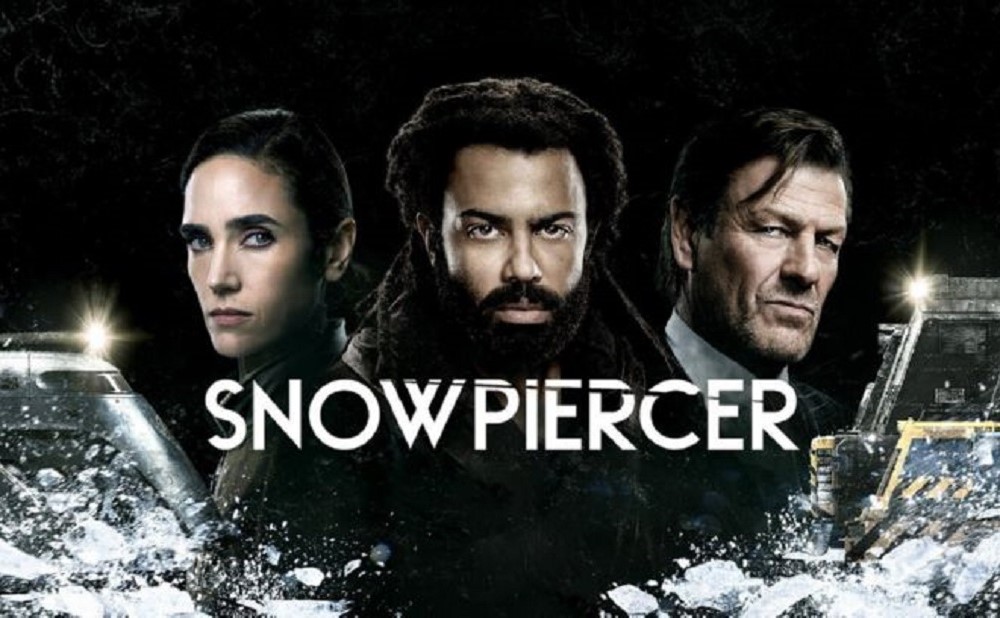 "Snowpiercer" Season 2 Episode 9 is coming out soon and here's all you need to know.

“Snowpiercer”, the American post-apocalyptic dystopian thriller TV series is back with another season and is soon going to release its 9th episode. Developed by Graeme Manson and Josh Friedman, the show made its debut on 17th May 2020. It received highly positive reviews as the audience immediately fell in love with the plot and the storyline. They found it extremely unique and the critics also immensely appreciated it. In fact, it has an average score of 73% on Rotten Tomatoes and an average rating of 6.8/10 on IMDb. Consequently, the series was renewed for another season. As a result, it is back with its second season and will be airing its next episode soon.

Snowpiercer is developed by Josh Friedman and Graeme Manson. It is based on a 1982 French graphic novel ‘Le Transperceneige’ (by Jacques Lob, Jean-Marc Rochette, and Benjamin Legrand) and a 2013 film with the same name (directed by Bong Joon-ho). The series has released 18 episodes to date over a course of 2 seasons (with the second season currently running). Jiwon Park Alissa Bachner, Mackenzie Donaldson, Holly Redford, and Bill Balas are the producers of the series. Dog Fish Films, CJ Entertainment, Studio T, and Tomorrow Studios are the production companies behind it whereas Netflix is its sole distributor. Anyhow, now let us have a look at the cast for the thriller drama. 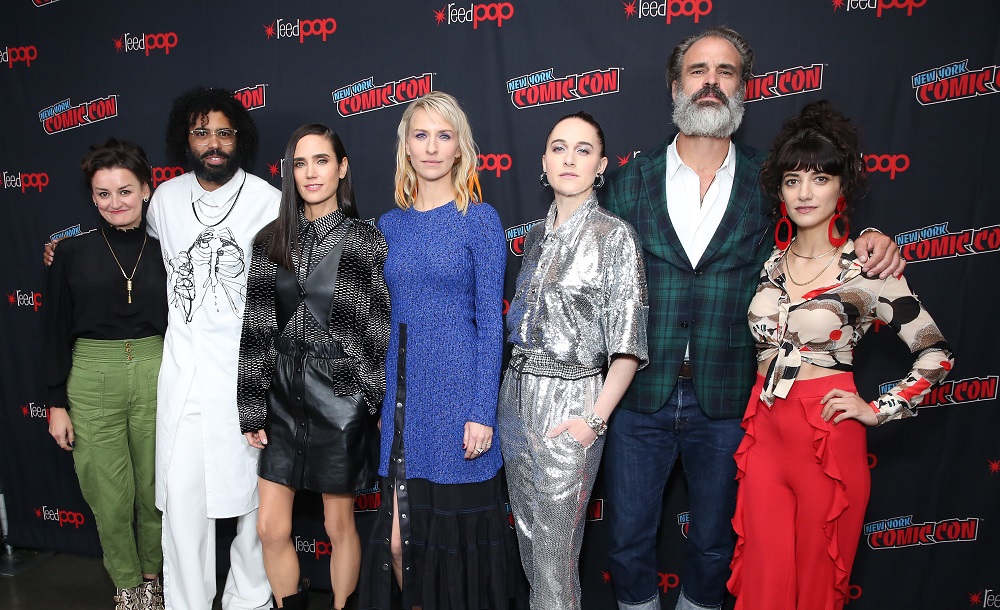 A still of the entire main cast for Season 2 of “Snowpiercer”. 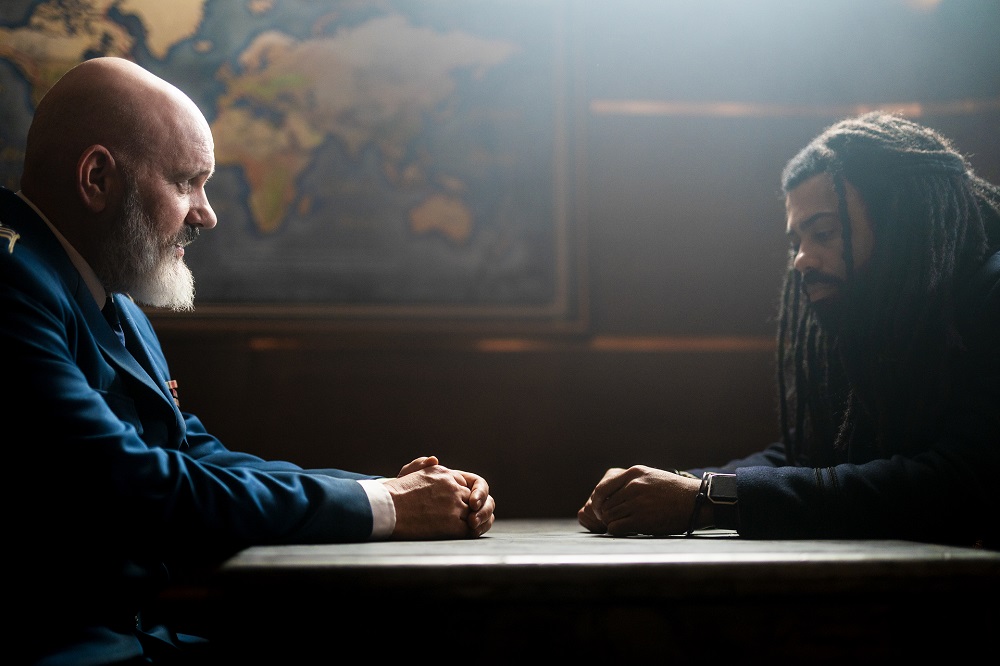 A still from the previous episode i.e. “Snowpiercer” Season 2 Episode 8.

The title for the upcoming episode 9 of “Snowpiercer” Season 2 is ‘The Show Must Go On.’ In this episode, Wilford will nullify the threat to his control as Layton is now arrested and Roche’s family had been put in the drawers. He will announce his efforts to bring back the train to cement his myth. The episode will further dive into the extent of Wilford’s control over Snowpiercer. It is still unknown as to how he will handle Layton, as the latter is not a person who will give in easily. Moreover, there might be a civil war on the purview as the people aboard Snowpiercer are split up on the basis of their loyalties. TV Promos has even released a trailer for the upcoming episode of the series on their official YouTube channel. It has already crossed 88k views and you can watch it below.

Snowpiercer Season 2 Episode 9 is going to release on 29th March 2021 i.e. Monday at 9 PM ET. You can tune in to the TNT channel to watch the episode at the time given above. In case, you miss the episode due to any reason you can even stream it later on the official website of TNT or its app. Apart from all this, the episode will also be available for streaming on YoutubeTV, Amazon Prime, and Sling TV. Anyhow, you can also watch the entire first season on HBO Max or Netflix. So, brace yourselves as the series returns this week for its pre-finale and finale episode of Season 2. Until then, tell us in the comments section what are you most excited to see about in the next season and how do you think will the story proceed from here.