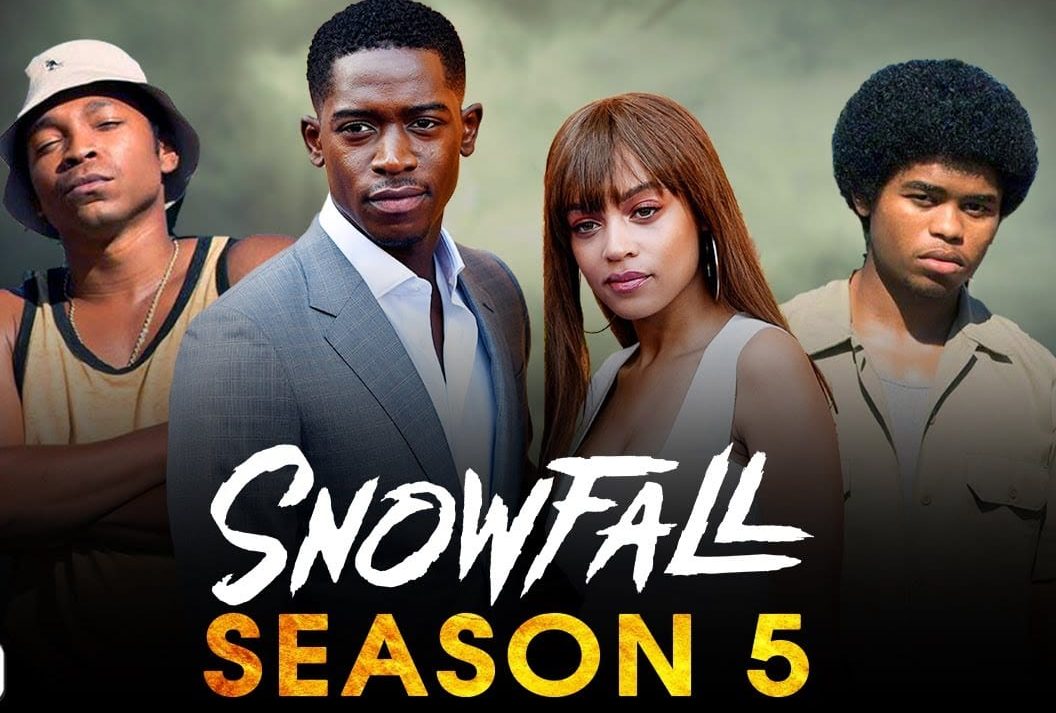 There has never been a time when the audience has had to wait for a certain film or series. But last year has changed this scenario completely. Many films and series are behind schedule due to the Covid Pandemic. And this has also affected the production of the series Snowfall season 5. The fans are eagerly waiting for the next part of the series. Snowfall is an American crime drama television series, and the creators of this series are John Singleton, Eric Amadio, and Dave Andron. It was the first broadcast on the FX channel on the 5th of July, 2017. Set in Los Angeles in the year 1983, the series revolves around the first crack epidemic and its impact on the city. This series follows the stories of many characters whose lives are fated to intersect. The characters include 20-year-old drug dealer Franklin Saint, Mexican luchador Gustavo “El Oso” Zapata, CIA operative Teddy McDonald, and a Mexican crime boss’s niece, Lucia Villanueva.

The season 5 cast is going to be the same as the previous season. And most of the characters will respire their respective roles. And it is an obvious guess that Idris will return for the next season for a new chapter in his life. Other actors likely to reprise their roles are Carter Hudson as Teddy McDonald, Sergio Peris-Mencheta as Gustavo “El Oso” Zapata, Michael Hyatt as Cissy Saint, Angela Lewis as Aunt Louie, Amin Joseph as Jerome Saint, and Isaiah John as Leon Simmons. The audience can also expect some new faces for Snowfall season 5. This crime drama series is available on the digital streaming service Hulu. Hulu and FX have a partnership, and the episodes air on the platform one day after the broadcast on the FX channel. All the previous seasons are also available to stream on the Hulu app.

Season 4 of Snowfall was set in the year 1985 in South Central Los Angeles against the backdrop of the cocaine epidemic. And Now that Franklin has reclaimed his power. In the next season, it is expected to explore the ripple effect that will assuredly cause, also, with Louie and Jerome’s intent on starting their own crew. And Leon readying to leave the game, too; Franklin seems to have lost everyone who was the closest to him. And with Reed possibly murdering his father on top of all this, some people have also predicted this will lead him to resort to lots of violence in the next season. 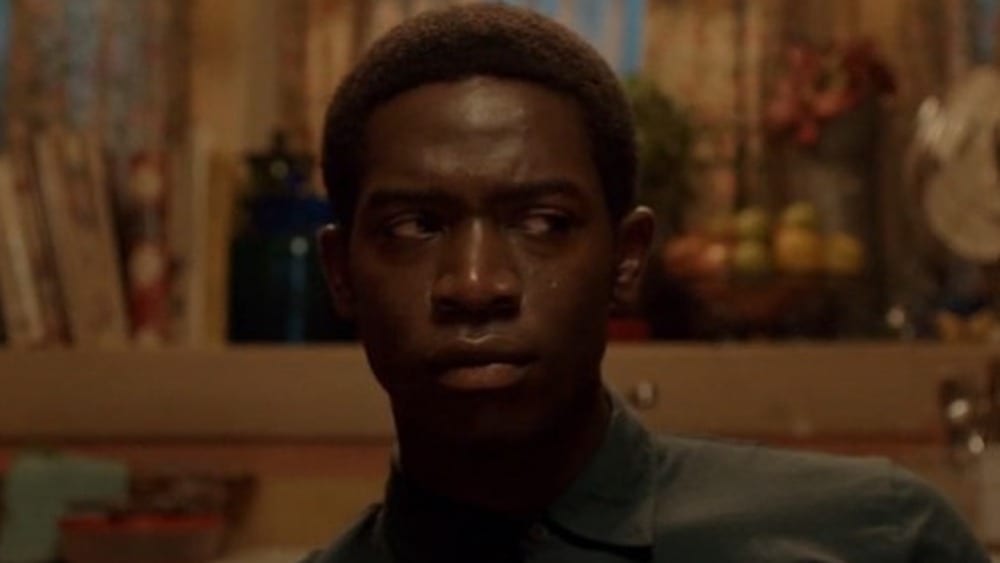 Much to the happiness of the fans, the FX network has already renewed Snowfall for Season 5. They announced the renewal on the 23rd of March 2021, which was just three episodes into Season 4. The tweet on the official Snowfall account that Franklin may have dealt with some of his problems, but can he handle what’s next?”. And the Tweet after the season finale said that that still have some unfinished business to take care of next season. Thus confirming the arrival of season five. The writer also tweeted that they are working hard on bringing the next season as soon as possible.

There are chances that season 5 will arrive somewhere in June or July if the production doesn’t see any further delays. Prior to this, the makers had tried to speed up the release to April but again rescheduled it to the original release schedule. That is between June to September release. The fans are hoping for the arrival of the new season soon.