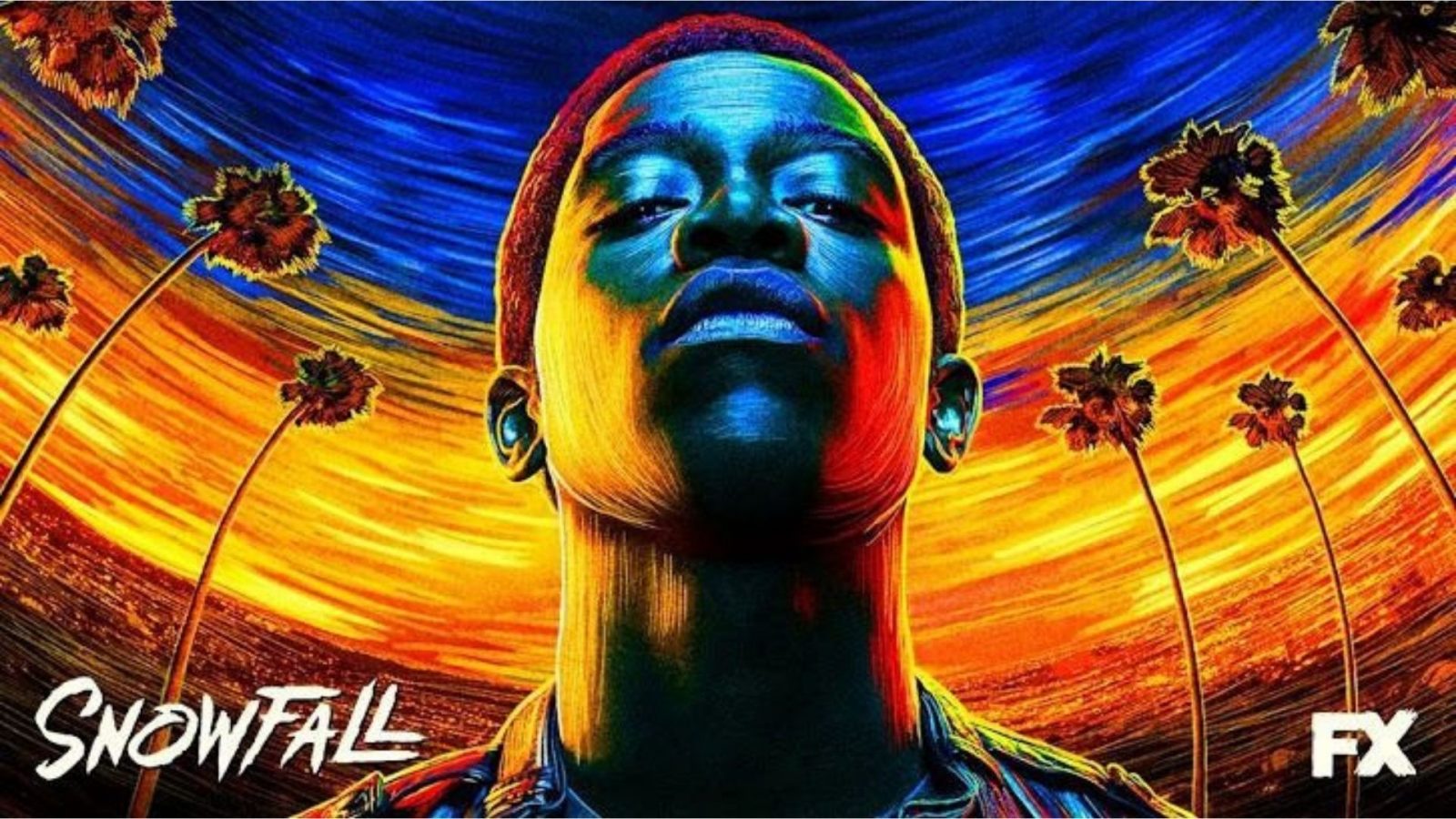 Are you excited for Snowfall Season 5 Episode 6? Because Episode 5 of ‘Snowfall’ was a high-octane Episode in which the Saints fought for survival. With Cissy’s appearance in the previous Episode, they should have seen it coming. ‘The Illiad Part 1’ will continue in the next chapter, but for now, it’s all about taking a shot at the Saints in the hopes of wiping them out completely. It all begins with Uncle Jerome receiving a text from Franklin alerting him of an impending attack, and it all unfolds practically instantly. He does retaliate against a crew that fires at him, but the Saints as a whole are unharmed. Another volley of gunshots is aimed at Leon and Avi on the other side of town, and they react.

While on a narcotics business with Gustavo, Franklin was ambushed. As he manages to flee and hide, his survival instincts take over. Teddy was one of the members who was shot, but he managed to flee and subsequently treated the wound by snorting cocaine, which is one of the more risky methods. All eyes are on Peaches at one point, but Gustavo spies some Latin gang signs nearby and assumes it’s one of them.

Let’s quickly recap the previous Episode before going into Snowfall Season 5 Episode 6. The drama in the first ten minutes of Episode 5 concentrated on Franklin and Veronique realizing they’d gotten the downtown property they’d been looking for. With only a week to get the earnest money into escrow, it’s a race against time. Louie and Jerome were approached for their share of the buy-in, but Franklin’s aunt and uncle were not interested. 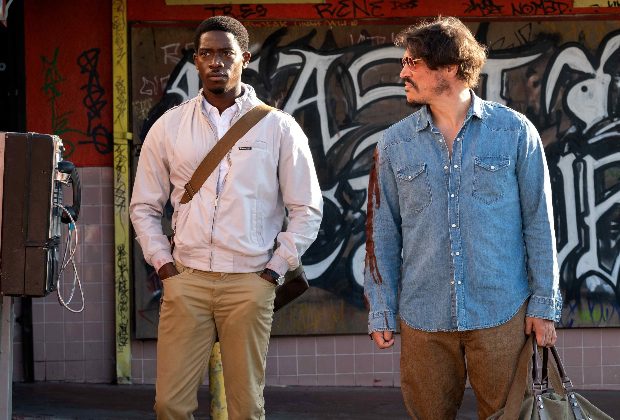 Louie stated that they were still considering it, but Jerome stated that the $10 million price tag was excessive. Despite their previous squabbles, when Franklin reduced the price and sought to make amends with Louie, Louie seemed to take too much delight in destroying her nephew’s ambitions and claiming they had their own. Franklin, enraged and upset, parted up with Veronique, but she refused to give up. Instead, she advised Franklin that if his mother Cissy intervened, Cissy might be able to persuade Jerome and Louie to reconsider their positions. Teddy, who had come with Gustavo, was skeptical about Fetu and had a lot of questions, but the drop was severely disrupted when a van full of armed men pulled up and began the fire.

The men shot and killed Fetu, the show’s only Pacific Islander character, and injured Gustavo and Teddy. Teddy, in response, shot and murdered the driver before fleeing the scene, bleeding heavily. Franklin was able to escape by getting behind the wheel of his Cadillac and backing into the van. However, because the car was extensively damaged, Franklin and Gustavo were forced to exit and walk with two duffel bags containing millions of dollars on their backs. Now we will discuss when will Episode 6 of Snowfall Season 5 will release and what will happen in it.

Also Read: What Is Marvel Phase 6? Everything You Need To Know

Snowfall Season 5 Episode 6 is going to be released on March 23, 2022, on FX. Episode 6 is titled “The Illiad Part 2” and will be an hour-long like usual. Every new Episode of Season 5 is released on Wednesdays. Of course, it’s also one of the most dangerous we’ve seen thus far. Someone is attacking Franklin Saint and his entire crew, and there’s only one question that needs to be answered: Who is it? What exactly are they trying to do, and why are they doing it? 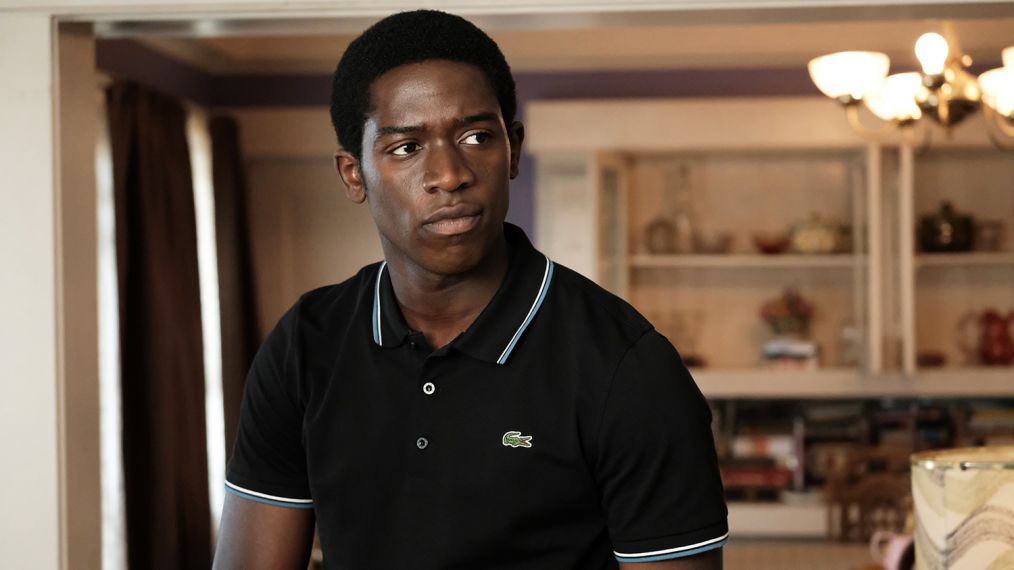 Franklin must first find out how to get himself and Gustavo out of their current jail — and away from that tiger! — before he can think about vengeance. It’s such a risky situation, and he still has to figure out what he’ll do once he’s out. He’ll have to return to Louie, Jerome, and the rest of his team and piece together answers from there. Is he attempting to enlist Teddy’s assistance? Is he even sure he can trust Teddy? These questions, as well as ensuring Veronique’s safety, will be on his mind. This is a new situation for him than we’ve seen before because the two are expecting a child. He stands to lose more, and we anticipate that he will see the world in a different light as a result.

Episode 6 of Snowfall Season 5 will air at 10 pm ET Live on FX. FX is available on a variety of live TV streaming services, including Fubo TV, Sling TV, Hulu With Live TV, YouTube TV, and AT&T TV. Now, if you’ve already cut the cord and don’t have cable, two of the greatest streaming services are Sling and Fubo, which we suggest. Sling is the less expensive choice, but Fubo has a more extensive channel roster.