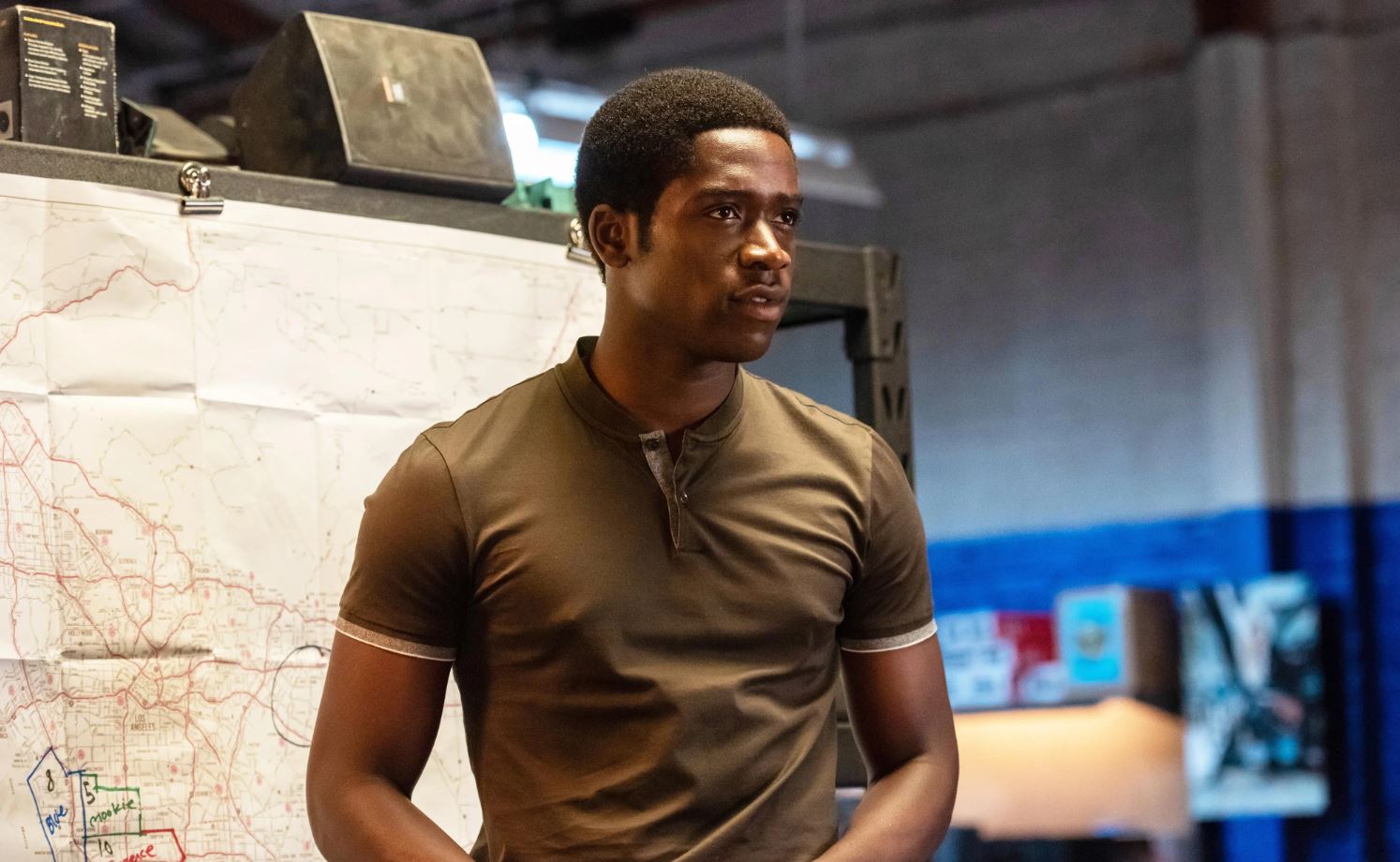 Snowfall is a popular crime drama. It began in the year 2017. Since then, this show has been in the limelight for a very long time. Moreover, the first season of this show rose to prominence, and this is the main reason behind its renewal. So the creators of this show came up with four more seasons. And now fans are highly interested in the proceedings of this show. Apart from this, the ending of Snowfall Season 5 became a very outspoken topic on the internet. The ambiguous conclusion made it very difficult for all the fans to understand the finale of this series.

Apart from its storyline, many other factors increased the interest of the viewers. And these factors also include the cast and characters of Snowfall as well. All the lead actors in this show are very exemplary in their acting skills. Moreover, the creators made sure that the concept of this series was very distinctive as well. As of now, the makers are all set to renew the show for the sixth season, and before watching this, fans are deeply waiting to know about the ending of Snowfall Season 5. Well, let’s take a look at the final moments of the fifth season of Snowfall.

Speaking of the storyline of this series, it is rather complex and sophisticated. It surrounds the life of some individuals who are stuck in the world of cocaine. Moreover, this happened in the year 1980. Well, this drug addiction impacted several minds, and it became a matter of huge concern. Los Angeles was filled with this chaos. Moreover, it heavily affected the lifestyle and culture of the people from that time. The series begins with a man named Franklin, who’s already involved in the dealings of Marijuana. 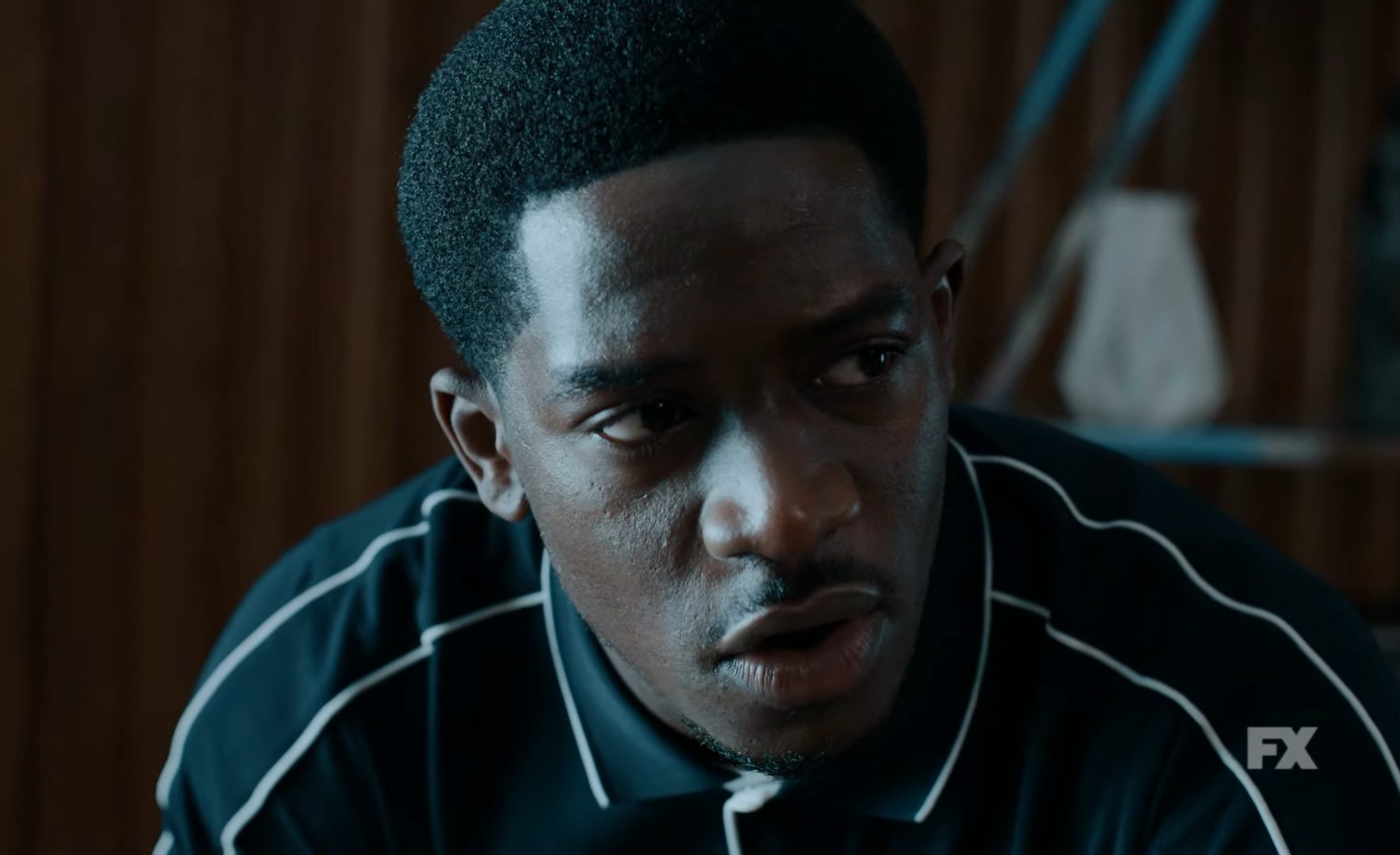 Snowfall: Damson Idris is portraying the role of Franklin Saint in the show

By the beginning of this season, you’ll find several characters in the first episode itself. It’s good to see how the life of these individuals is interconnected with each other. But still, this also created a huge drawback for the show’s ratings and fame as well. The main drawback behind this series would be its incomplete depiction. Many viewers felt that the story lacked conviction. Since it tried to focus on multiple people at once, even though this works all the time, in this context, the creators couldn’t compel people towards them.

Whereas many others liked the way these characters were portrayed. Apart from the first season, all the other parts earned more fame. Another interesting fact about Snowfall would be the way the creators made sure that they covered up all the patterns of the older era as everything was portrayed beautifully! However, several viewers speculated that the drug epidemic still haunts our world to this day. And amidst all this, it’s good to have such concepts because many people don’t focus on this aspect of our world. However, these interconnections derived the whole connection of the show.

The final episode of Snowfall Season 5 is titled ‘Fault Lines’. There are ten episodes in total, and every episode will give you major revelations. Well, the major fact about this series was the part wherein Franklin felt betrayed by the actions of Jerome and Louie. Even though they are his relatives, they still decided to go against him and join Teddy. Because they wanted more cocaine. Apart from this, this action will also enable them to get hold of the drug directly. But even though he knew everything about this incident, there was nothing he could do specifically. Moreover, he also had several connections outside his place as well. 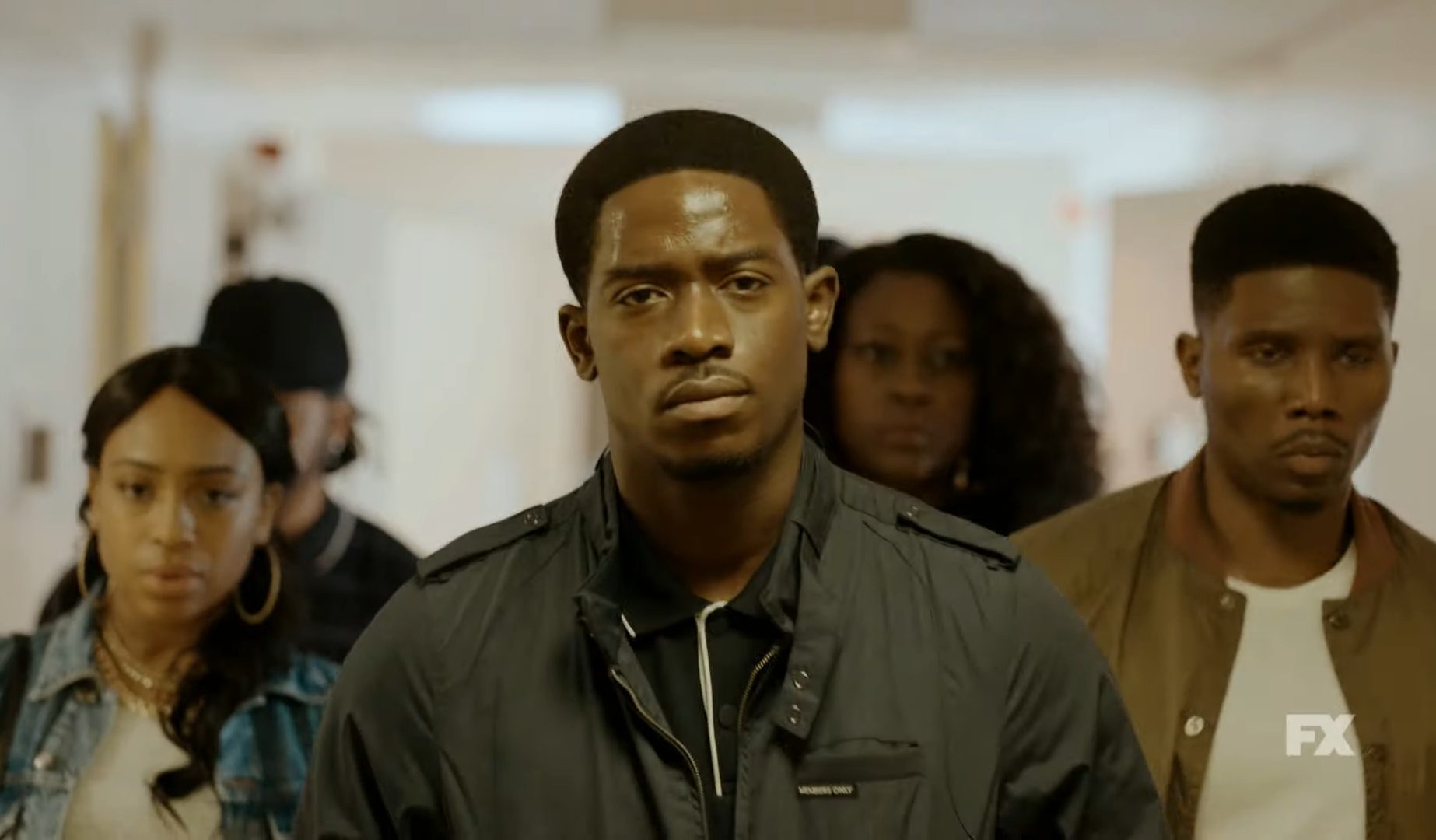 Snowfall: Scenes from the final episode of Season 5 which aired on April 20, 2022

Wherein he went forward with his business swiftly. Franklin was smart enough to ignore this situation because it could land him into huge trouble. Towards the end of this Season, it becomes pretty clear that Franklin is looking forward to stepping back from the drug business since he wants to build a future with Veronique. Moreover, Teddy is responsible for a lot of issues in Franklin’s life. Moreover, even though the conclusion didn’t provide us with a strong result. But it’s pretty much clear that Franklin will not forgive Teddy for his mistakes. And fans are waiting to see what exactly Franklin’s going to do to get this right. Well, it’s pretty certain that the upcoming Season will answer all the questions.

Also Read: 1917 Ending Scene Explained: What Is The Real War Movie About?