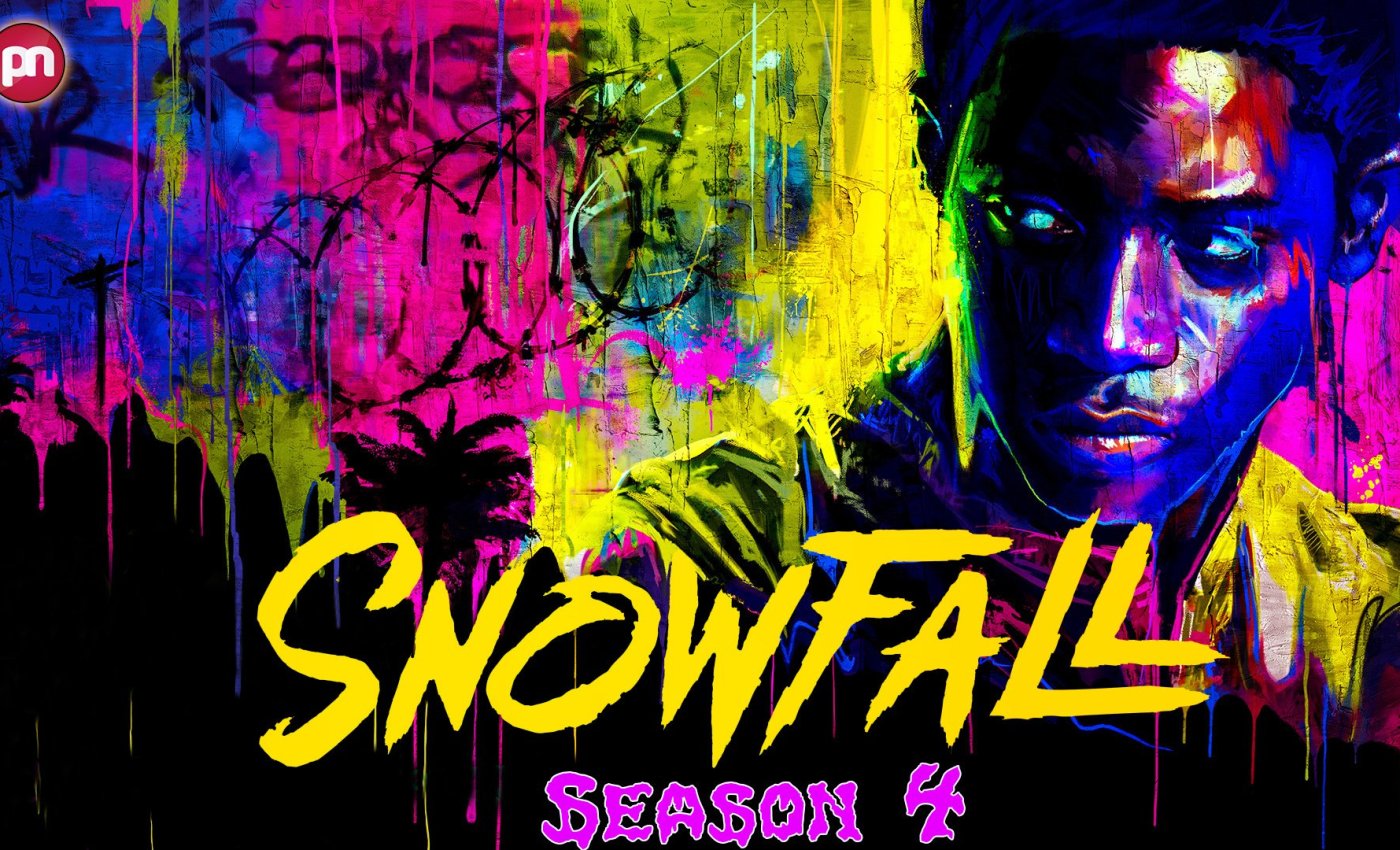 Snowfall season 4 is winning hearts rapidly ever since it was released back in February 2021. The crime television series is currently on its way to premiere the ninth episode. And the fans can’t wait to know what’s next for Tanosse or our main lead, Franklin. Snowfall Season 4 Episode 9 wild definitely grab a huge audience due to the cliffhanger we are stuck in. And honestly, even we can’t wait to witness the new episode. So, let’s find out Snowfall season 4 episode 9’s release date and other major details.

Snowfall is an American crime drama television series. John Singleton, Eric Amadio, and Dave Andron created the show for FX, and Snowfall made its debut in July 2017. However, the idea around the show was first presented in 2014. It was 2 years later, in 2016, when FX ordered the show for ten episodes. After the release on its first season, Snowfall got renewed for season 2 instantly. And, currently, it is premiering its fourth season. Fortunately, there will be a season 5 as well.

Set in 1983, the show features the events of the first crack epidemic in the USA and also showcases its aftermath. It deeply focuses on the changes in the city and society as a whole. During the course of the four seasons, fans are introduced to several people involved in the felony business and are fated to each other.

Snowfall season 4, Episode 9, will air on April 14, 2021. It will broadcast on its original network FX and is titled ‘Sleeping Dogs.’ In the United States, people can easily stream it. However, if you’re living outside the region, you can stream Snowfall on Disney Plus. 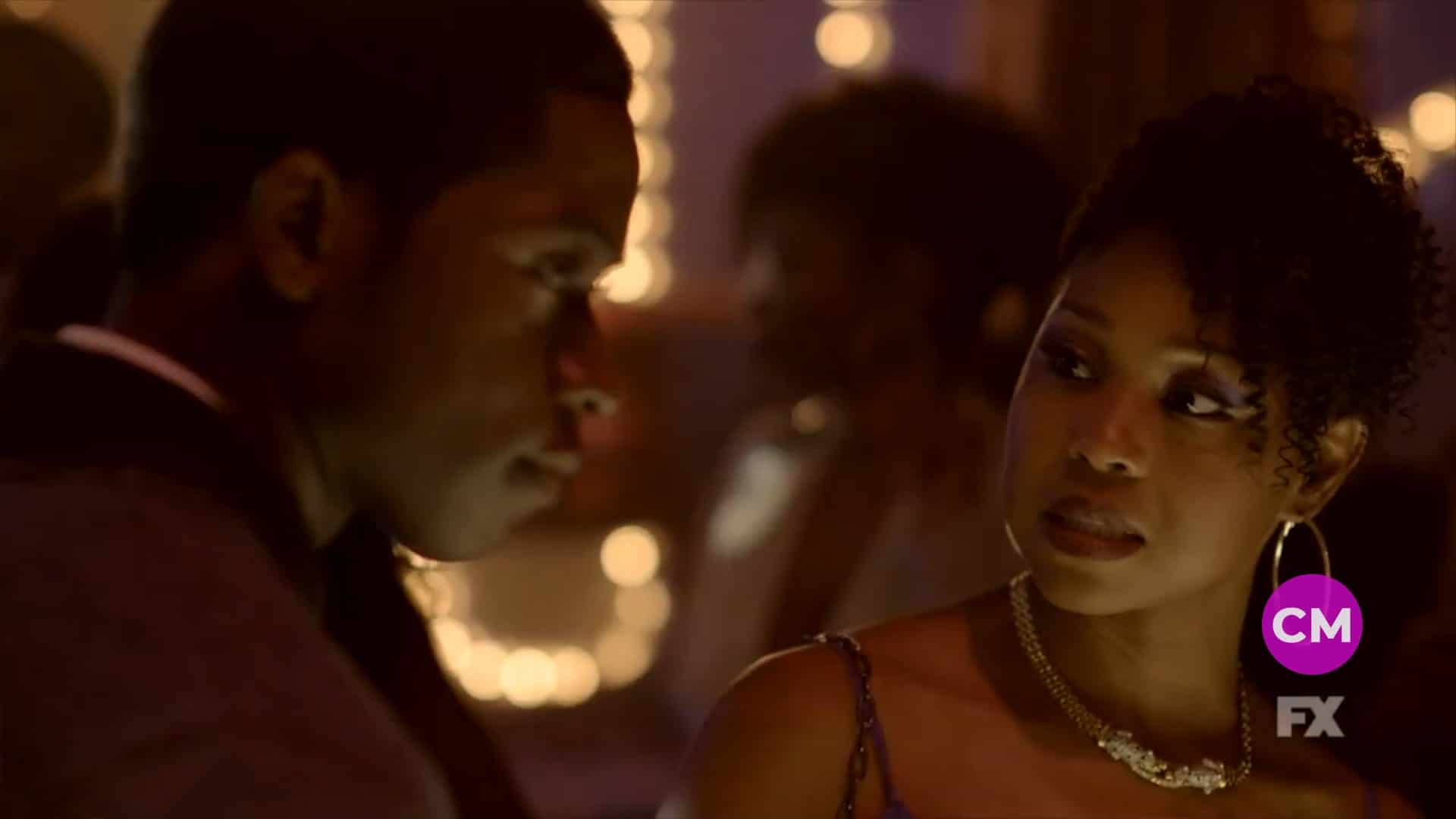 Tanosse and Franklin in Snowfall season 4 (2021)

Episode 8 was titled Betrayal, and undoubtedly, it clearly showed what it was named. The one thing we learned in the last episode is that you can not trust anyone. Tanosse, who we believed was Franklin’s partner and friend, turned out to be his worst fear. It turns out Tanosee was working for Manboy all this time. Even though Tanosse did not give the right vibes from the start, nobody expected her to be working for Manboy.

Episode 8 revealed how she was hired by Manboy to dig info on Franklin’s CIA plug. And in return, he would save her brother and pay her. But, Franklin is not a baby when it comes to ‘the business.’ After Reed tells him not to trust anyone easily, he starts thinking about Tanosse’s too much involvement in his business.

At the end of the episode, we see Franklin asking Tanosse to call Manboy as he hides in her house while he listens to her talking to Manboy. The episode ends with peaches pointing a gun at Tanosse’s face, as Franklin says,  “Hey T, how long you been playing me?”

Watch the promo for the upcoming episode down below:

Snowfall Season 4 Cast and Other Details

Snowfall has a supreme cast; all of them are the present their characters in the best way possible. Damson Idris leads the show as Franklin Saint. Joining him are Sergio Peris-Mencheta as Gustavo “El Oso” Zapata, Michael Hyatt as Cissy Saint, Amin Joseph as Jerome Saint, Angela Lewis as Aunt Louie, Isaiah John as Leon Simmons, Adrianna Mitchell as Tanosse, Melvin Gregg as Drew “Manboy” Miller, and DeRay Davis as Peaches. 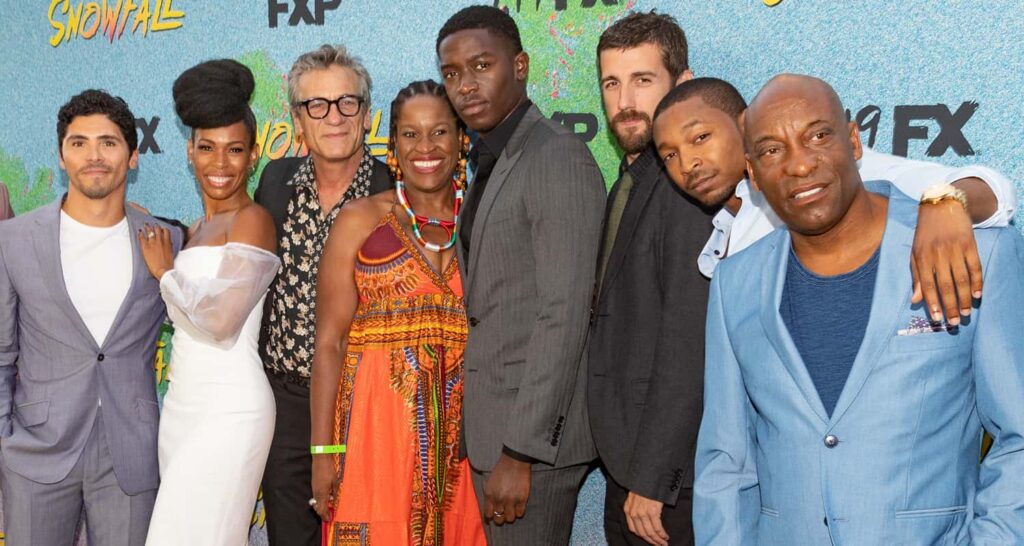 Things will definitely heat up in the next episode as we are not sure if Tanosse will be a part of the story anymore or not. On the other hand, Jerome might seek revenge too. In the previous episode, Khadijah and her people plan to shoot Leon, but instead, they hurt Louie.

Snowfall has been renewed for a fifth season as well. Considering the show’s fanbase and popularity, it was a must. Season 5 was given the green light in March 2021. So, we can expect it to release next year in 2022. Until then, we will keep updating you regarding Snowfall season 4.

You can watch the previous seasons as well season 4 here.