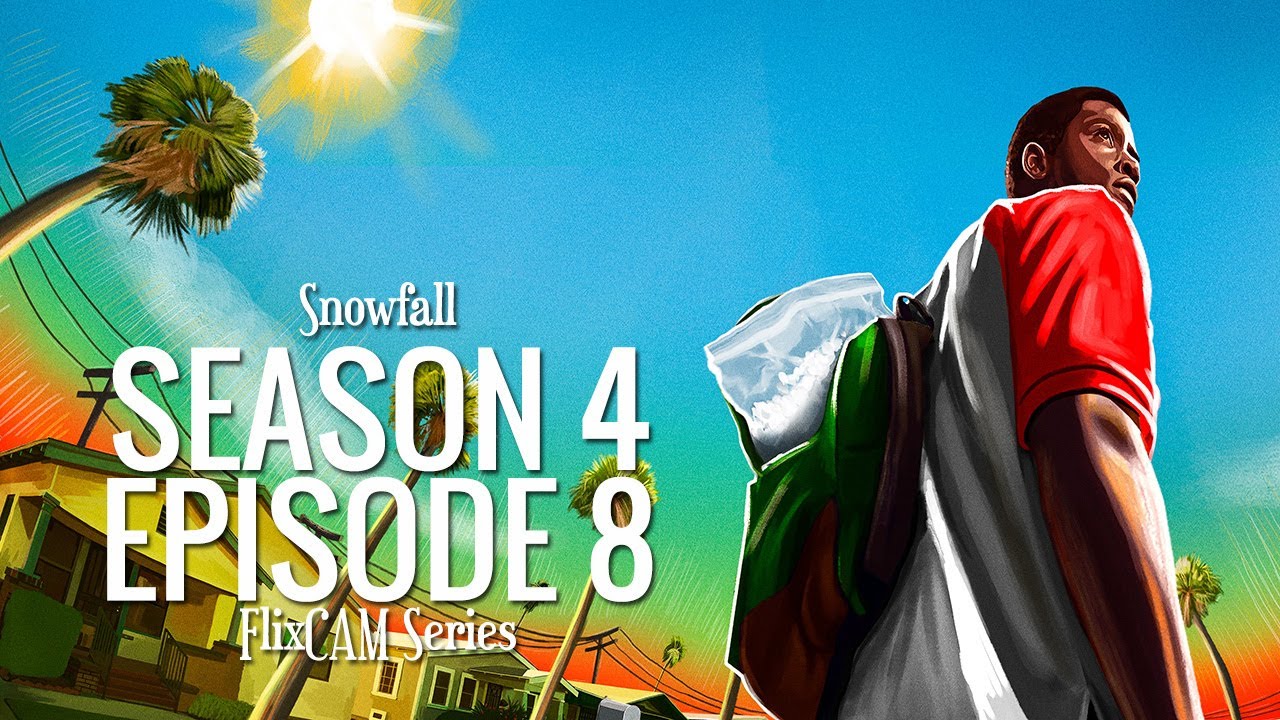 Till now three amazing seasons of Snowfall has released and season 4 is going on at a very good pace and receiving great response and the viewership for this season has really multiplied as compared to the previous season of this series and this is a positive hint that makes it clear that the creators of this series will definitely make a comeback with more seasons of this series. As of now, a total of seven episodes have released in season 4 and now it’s time for Snowfall Season 4 Episode 8 to release, and here are all details about it that you should know. 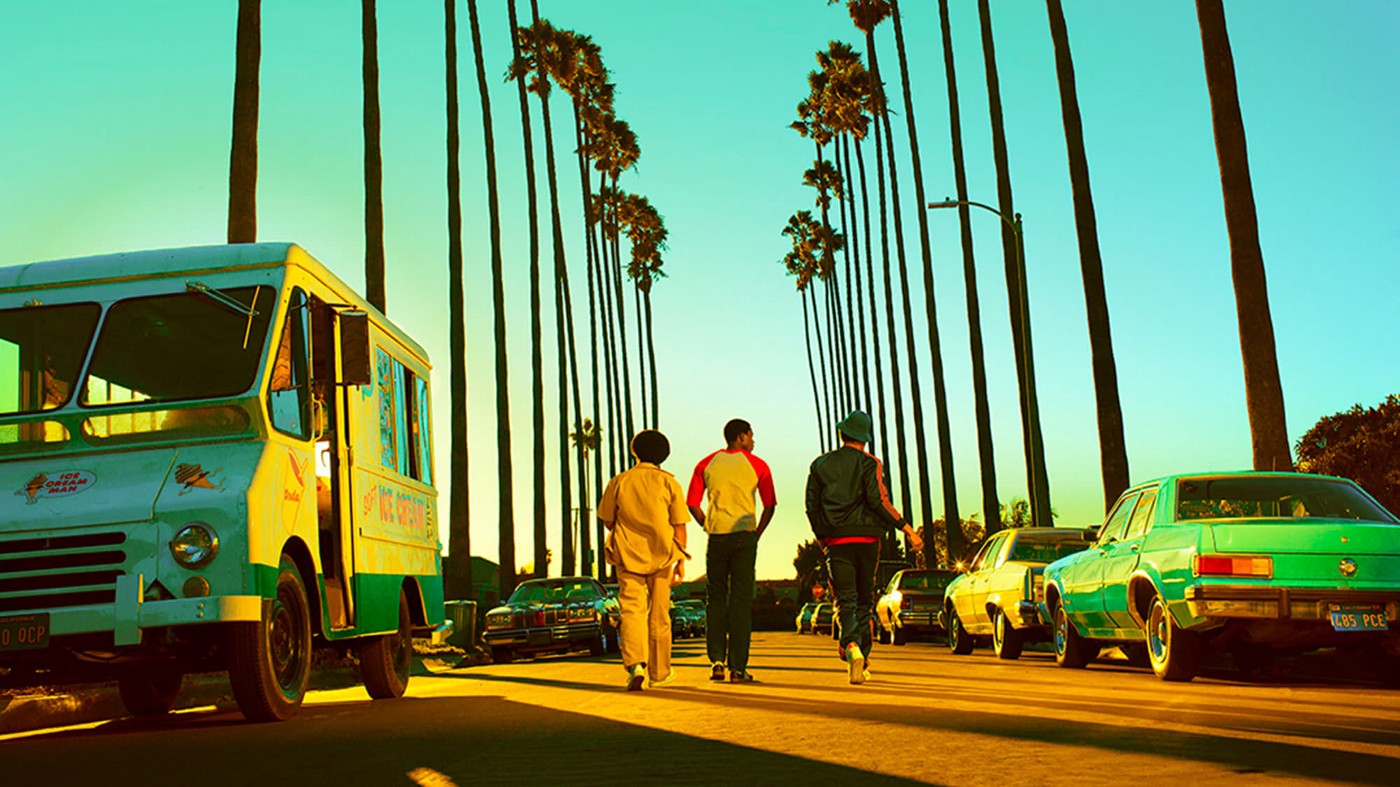 Snowfall Season 4 Episode 8 will release on April 7, 2021, and is titled “Betrayal” and the title given to this episode is real matching the content of this episode as observed in the promo. The promo of this series clearly indicated that your favorite characters are going to ditch their loved ones and once who were best friends are now going to be enemies soon and will be fighting against each other. The intense crime and action scenes of this series are really worth watching and that’s why it is one of the most recommend series for crime drama lovers.

Along with this, we think you should definitely have a look at the amazing cast and crew of this series and we have shared a deep analysis about them below. Also, we have completely explained the promo of this episode and if you are eager to know what is actually going to happen then you can get hints from them. 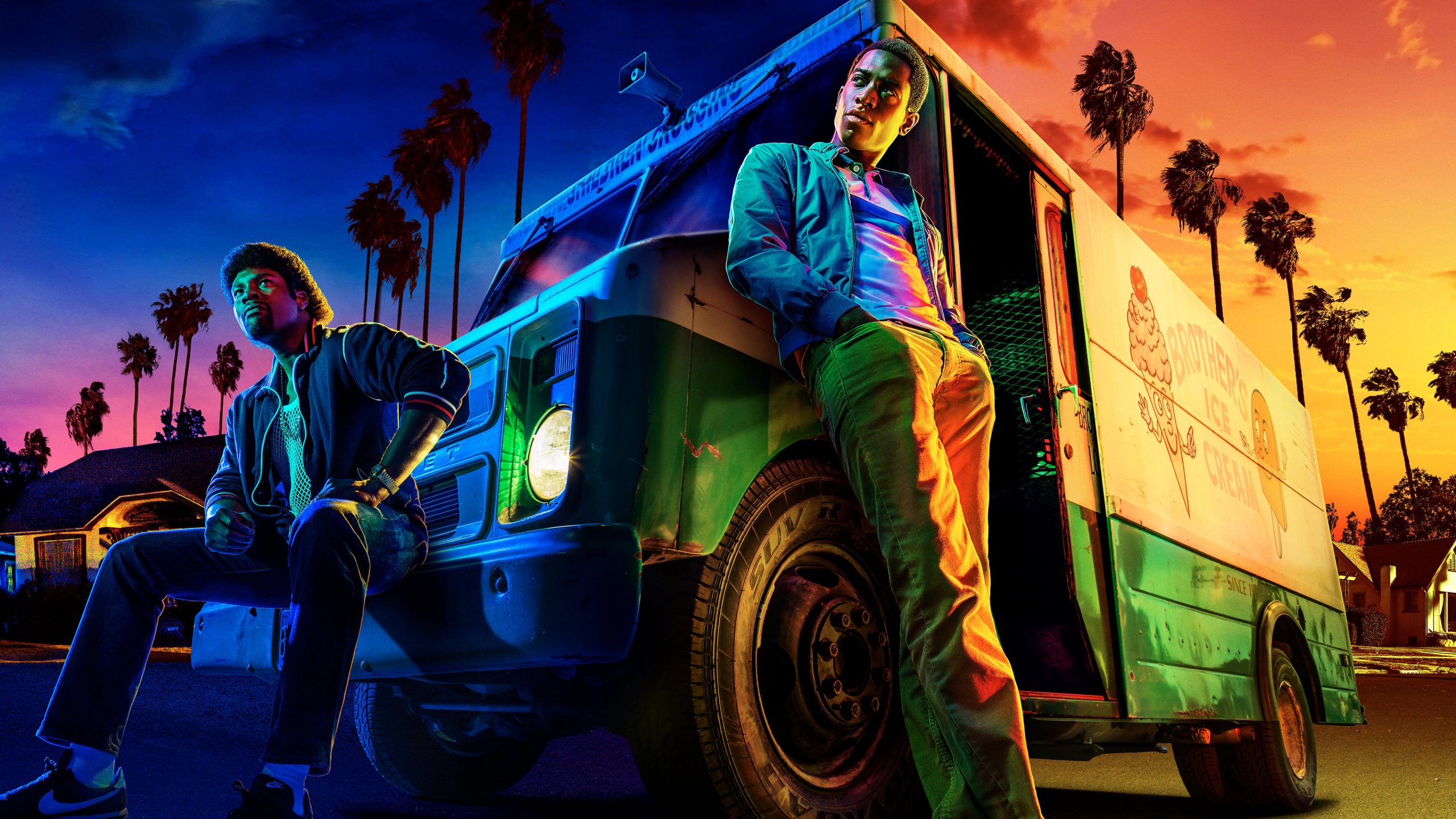 Some Details About Cast & Crew

Firstly, the three leaders and the most amazing characters of this series that includes Damson Idris playing the role of Franklin Saint, Carter Hudson in the role of Teddy McDonald, and Sergio Peris-Mencheta playing as Gustavo Zapata made a comeback for season 4 and it was already clear from their comeback that the creators are again planning out something great. Along with them, Michael Hyatt in the role of Cissy Saint, Amin Joseph performing as Jerome Saint, and Angela Lewis in the role of Aunt Louie is present in the lead roles.

John Singleton, Eric Amadio, and Dave Andron are the masterminds behind such a great crime drama series which has written its name in golden words in the history of entrainment. Julie DeJoie Karen Mayeda Vranek, Nicolas Stern, and Evan Silverberg are the members of the production team and they have supported the creators in association with Shoe Money Productions, Groundswell Productions, Dave & Ron Productions, FXP, New Deal Entertainment, and Underground Films.

Franklin the lead characters of this series come to know that his life has been completely fucked up and his entire world explodes into complete disorder and confusion that he was not at all expecting. Along with that, Teddy goes up with the proverbial river and Franklin clearly becomes a liability for teddy. Will franklin got protection or his team and their muscle power will be enough for the action. This episode is going to have a great blast of twists and turns as a lot of amazing things are coming to happen in this episode.

The promo of this episode 8 looks really confusing and it can’t be exactly said what step will Fraknling take next after his world blast into chaos after he faces the reality. We have shared a little overview and the rest of the things you will get to know in the complete episode that is very soon coming up for you on FX.