What Was The Snowdrop Korean Drama Controversy? 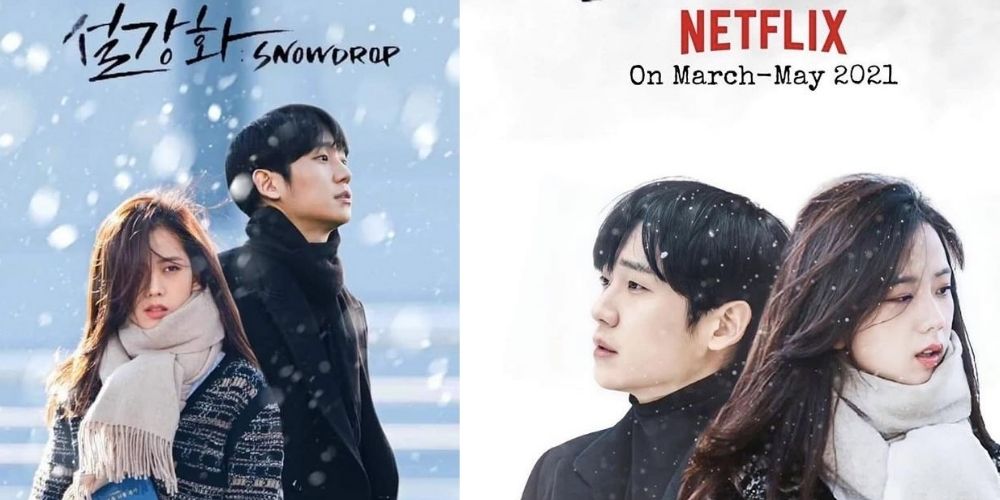 The drama is going to revolve around a girl who is participating in some social gathering. In that huge gathering, she comes across a completely covered guy in blood and takes him to the women’s dormitory. The guy is not the same as he is portraying himself. There is a romance budding between the two. The drama revolves around the genre of Romance, Drama, Melodrama, Political. The other well known names for the drama are seolganghwa, sulganghwa, Sulkanghwa, Seolkanghwa. There are going to be 20 episodes of the drama. Each episode will have a runtime of 60 minutes that is 1 hour.

This is a teen drama the ones who are 15 and above can watch the drama. The drama is going to be available on Netflix to watch. You will be able to watch the drama online too. The drama’s release date is not released yet, but the month is announced that is June. The schedule of releasing the episode is out, though; the episode will release every Friday and Saturday. Overall one of the most awaited K drama of the year. Also, the drama has currently created buzz or controversy in the market.

The Snowdrop Korean drama is the most awaited K drama of the year. The one main reason for the hype up of the drama is because of its star cast. The drama is starring Jung Hae In as Im Soo Ho, Kim Ji Soo as Eun Young Cho, Yoo In Na as Kang Cheong Ya, Jang Seung Jo as Lee Kang Moo, Yoon Se Ah as Pi Seung Hee, Kim Hye Yoon as Kye Boon Ok, Jung Yoo Jin as Jang Han Na. The drama Is hype up due to the main lead, which is Kim Ji Soo. She is the one from the very popular from BlackPink group. The other most awaited actor is Jung Hae In. The duo has created much hype for the drama in the viewers. 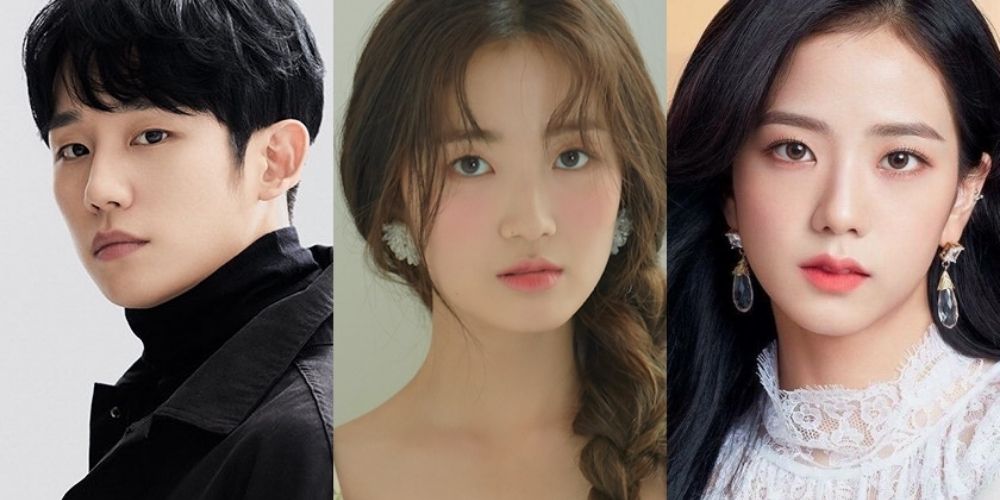 Snowdrop Korean drama controversy – Everything that you Need to Know

The drama snowdrop is the house of controversy without even getting released yet. Also, the drama is starring BlackPink Jisoo and actor Jung Hae In. The drama is currently facing the accusation of historical inaccuracies. According to the expected plot of the drama, people have signed a petition to take down the drama. The reason to file the petition is that the drama projects a North Korean Spy and portrays the timeline of the South Korean pro-democracy movement in the 1980s.

The controversy stars on the fact that North Korea was never involved in the Pro-Democracy moment. According to tot the JTBC, the drama is set in the 1987 presidential moment. The main lead of the drama has no role in the same. The broadcasters cleared that the rumors are caused due to some online sites putting up the expected plot with fragmented information, not the complete, accurate one. The buzz was going on that the other controversy is alleged on that the lead character name which Jisoo plays is based on the Eun Young-Cho. She has a close relationship with the Pro-Democracy act, which is the activist name Chun Young-Cho.

The rumors and the doubt are again clear by the broadcasters stating that the drama has not used any name related to a real-life figure. It is a fictional character who has no relation any which way to anyone. The makers also confirm that the drama will be released in the second half of this year. This is no shock that dramas are getting stop from releasing if there is any disrespect to the history. A recent example of this is the drama Joseon Exorcist. 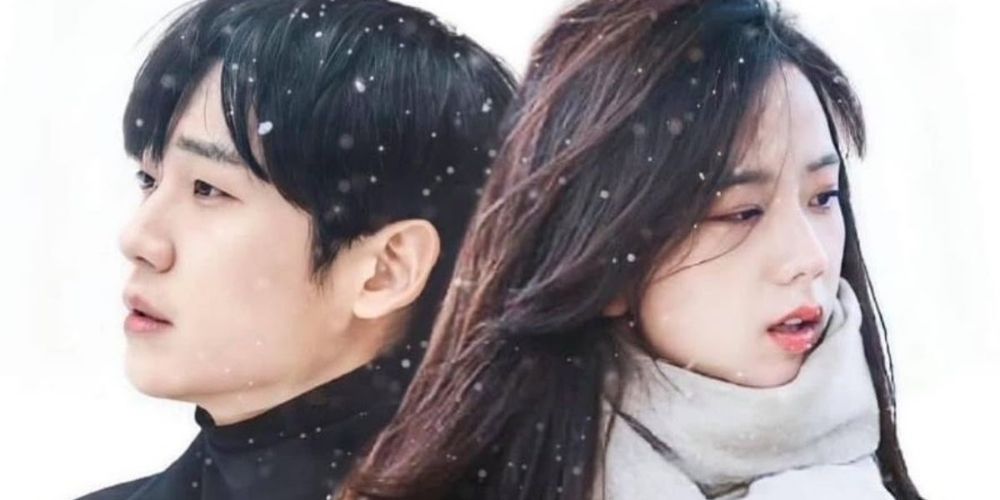 The drama synopsis till now that is release is base on the life of two people. One is Im Soo Ho. He is a student who passed out from a prestigious college. He is bought up in Germany and is quite a gentleman. He is quite charming but is quite cold too. On the other hand, there is Eun Young Cho. She is quite a lovable personality. Also, she is a happy-go-lucky type personality. Young Cho fells in love with Soo Ho at first sight. They both meet in a huge gathering where she turned head over heels. The love, at first sight, continues later after some days, Soo Ho runs into a female dormitory. He was completely covered in blood and desperately in need of going somewhere.

Young Cho finds him and takes him to her room and takes care of him. she was under close surveillance, which means she could have gotten caught for this act, but she still helped him in hiding. In this whole hiding game, the one person they both need to be attentive and most careful about is Pi Seung. Pi Seung is the strict housemother of the dorm. She is allowed the dorm and is quite strict and ruthless. Being given such a big duty, she tries to give her best. The other person they need to hide from is the Kye Boon Ok.

She is the one who looks after a phone call at the dorm. She has to leave her college education because of her financial problems. The other side of the drama revolves around Kang Chung Ya. She is a surgeon and a beautiful Surgeon who can make anyone’s heart flutter. She can make anyone fall for her in seconds. Also, she is someone who is having a good reputation and also a dependable surgeon. Even after being that beautiful, Miss Kang is hiding something from everyone. This drama is quite adventurous, thrilling, and full of romance. It is to see what miss Kang is hiding and how the love story blooms. Overall the drama isn’t released yet. Once it does, the complete overview will be shared. 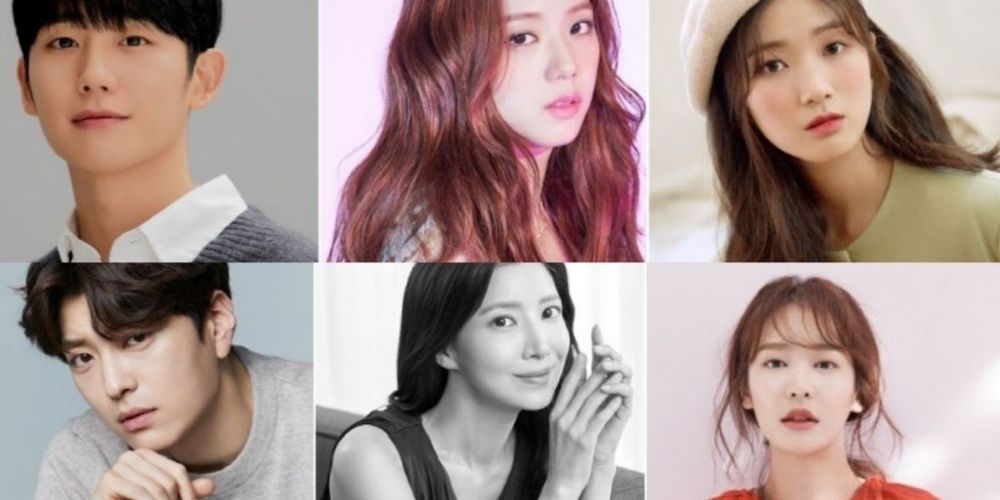 Who is Michael B. Jordan’s Brother?