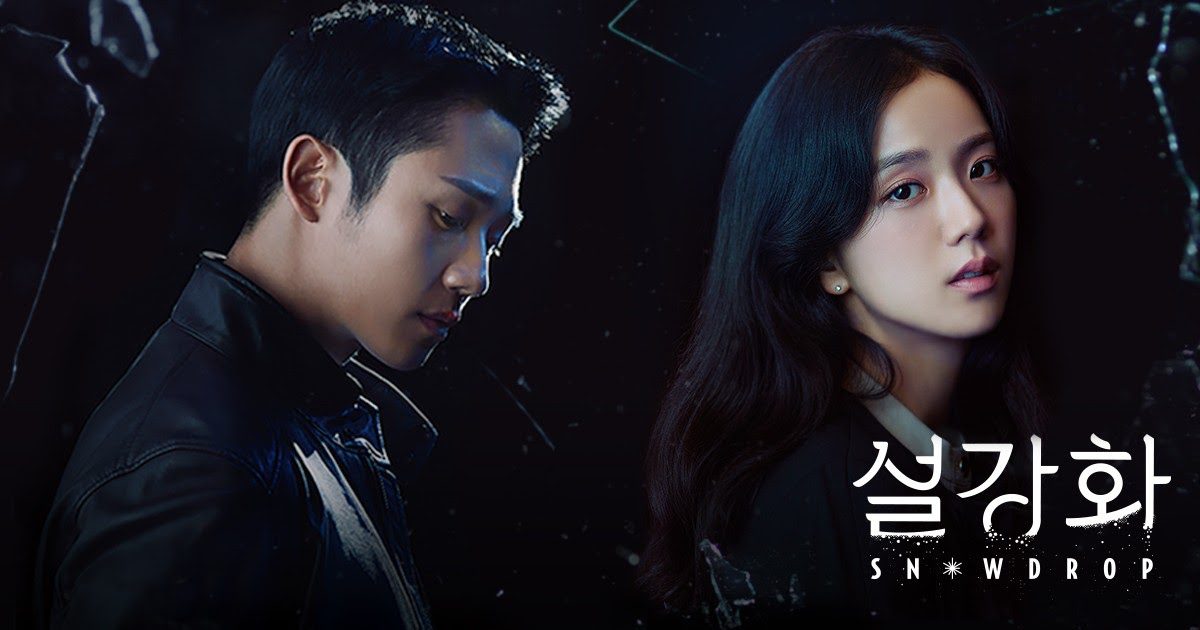 Every good thing eventually comes to an end, and maybe that’s why they are called ‘good things.’ Sadly, the ongoing K-Drama Snowdrop is no exception, and the series is gradually heading towards an explosive finale. Things may look messed up right now, but the finale will hit us sooner than expected. The series was supposed to end on February 5 but has been preponed in accordance with the Lunar New Year.

As the presidential election comes nearer, the pieces of the puzzle are getting together. Soo-ho is convinced that the North has given up on them and is prioritizing the money instead. In such a situation, both the spies and the hostages are like rats trapped in a cage and are meant to be the perfect resource for getting sympathy votes. The ANSP is desperate enough to sacrifice the students to ignite a sense of patriotism and loyalty towards the ruling party. Now that Soo-ho and Kang-moo have teamed up, can they come up with a plan that ensures everyone’s safety?

What to Expect from Snowdrop Finale?

At the time of writing this article, only 11 episodes have been released, and predicting the finale seems a bit too far-fetched. From what I can see, the ANSP soldiers are planning to break into the dorm the day before the presidential election. This shouldn’t be good news since ANSP wouldn’t hesitate to kill the students if they come in the way and will definitely dispose of Kang-moo to erase any proof of their top-secret dealings with the North. 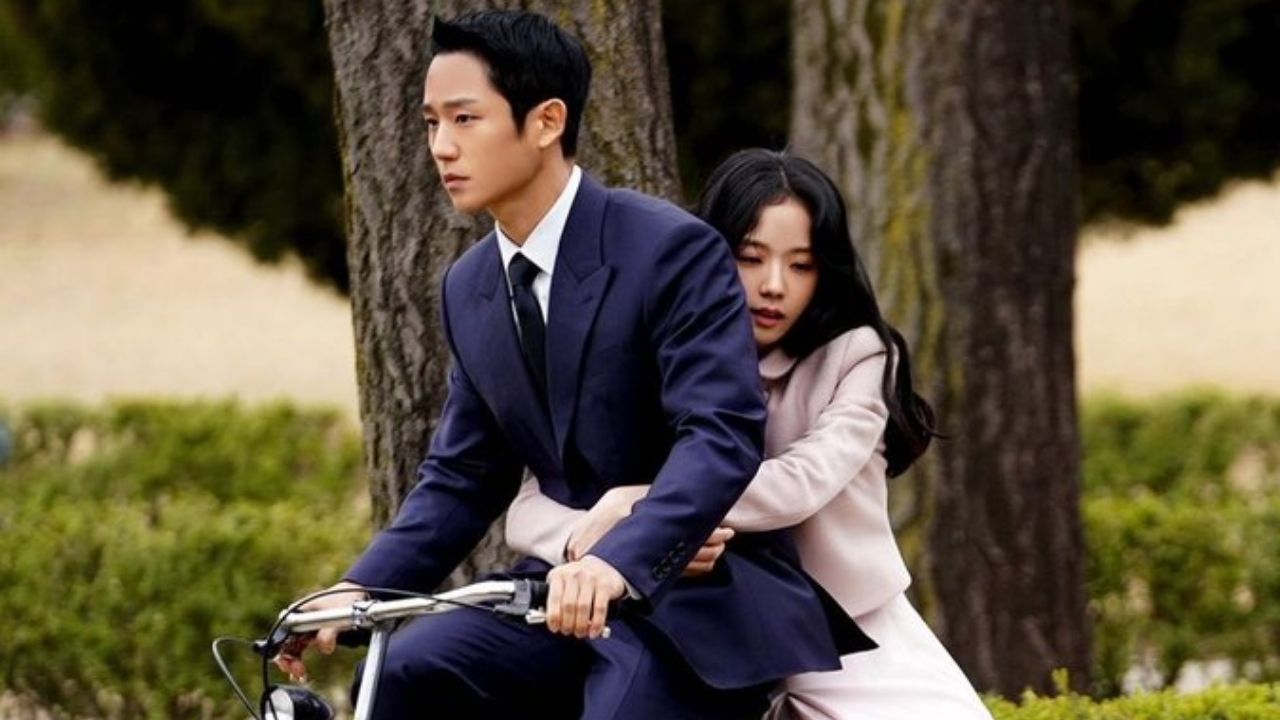 However, it is expected that Soo-ho will come up with a way to avoid this mishap. At the same time, Soo-ho can’t afford to broadcast the pact between North and South Korea, as it will endanger his family living on the other side of the border. Since Young-Ro is the only hostage whom the ANSP cares about, the plan to escape from the dorm will be centered around her. Coming to Young-Ro and Soo-Ho’s love story, I don’t think they will have a happy ending. If things don’t go south, Soo-ho will leave for North Korea, leaving Young-Ro behind with nothing but a pendant, a voice recording, and many heartwarming memories.

Also Read: Who is The Hidden Mole In ‘Snowdrop’ Episode 12?

JTBC announced on January 21 that the two-episode finale of Snowdrop would be released on the same night. Episodes 15 and 16 will be out on January 30, thereby ending the series a week ahead of its schedule. This is certainly a relief for bing watchers like me, who had a hard time waiting 6-7 days for an episode. Adding the final cherry to the cake, a representative from JTBC confirmed that the final two episodes will be the decisive ones and are expected to blow our minds. The airing time of the episodes has also been revealed. Episode 15 will be broadcasted from 22:00 KST, followed by Episode 16 from 23:30 KST. 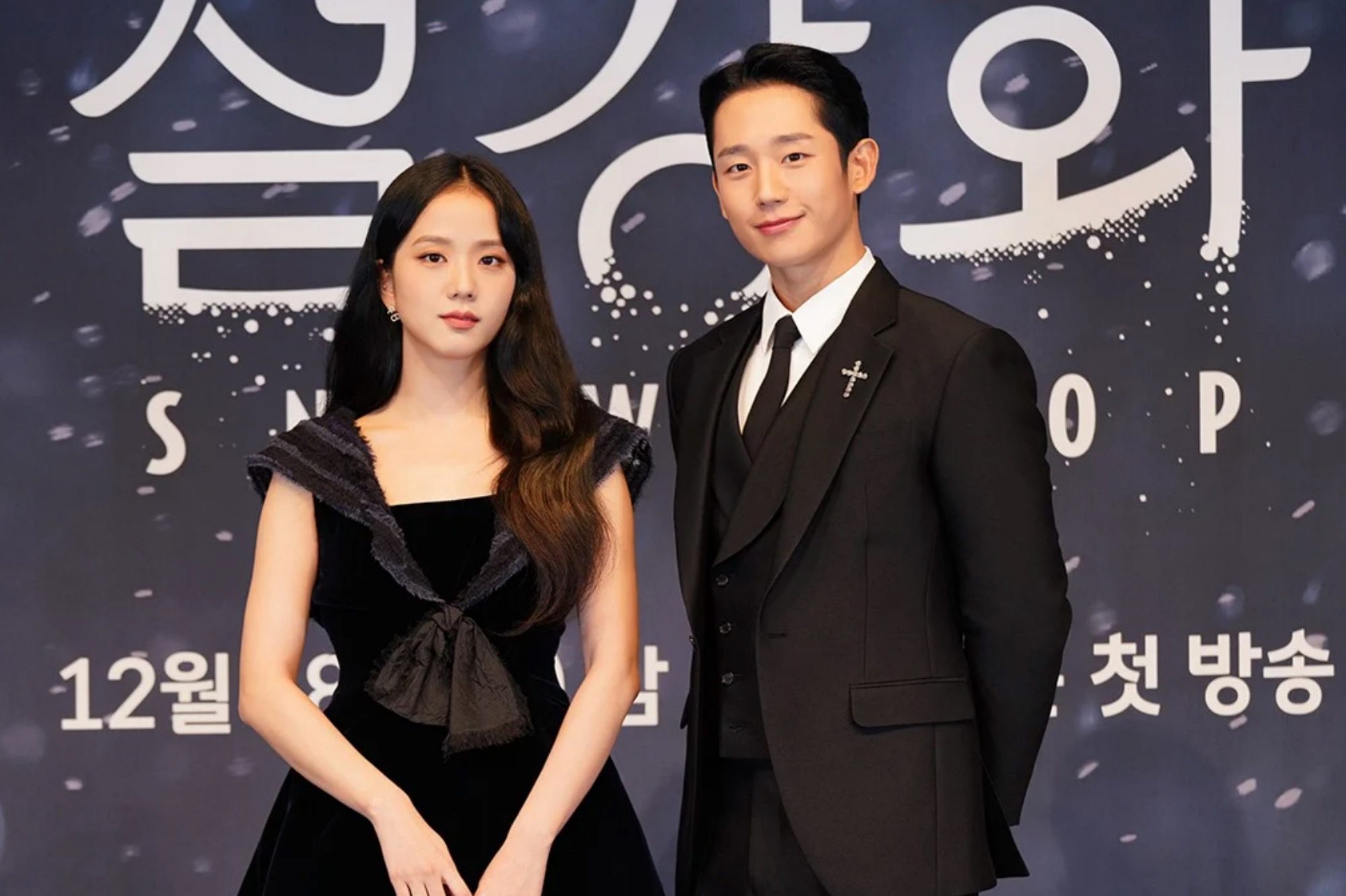 Why is Snowdrop Finale Preponed?

The reason behind Snowdrop’s sudden change in schedule is the Lunar New Year, which is on February 1. According to Soompi, the TV networks had to alter the release timing in accordance with the festivities. The Lunar New Year holidays are given absolute priority in Korea, and thus many TV programs, including Snowdrop, had to undergo scheduling changes. While most other programs have been delayed to the next week, it was really brave of JTBC to prepone the show. Episodes 14 (January 29), 15, and 16 will be released within a 24-hour time span. Thus, its safe to say that the final weekend of January 2022 is going to be a ‘Snowdrop weekend.’

K-Drama Snowdrop is broadcasted from JTBC Television network in South Korea. Apart from that, Snowdrop is currently streaming on Disney+ Hotstar in five selective countries: Japan, South Korea, Singapore, Australia, and Hong Kong. In case you aren’t from any of these countries, you can use a high-quality VPN.