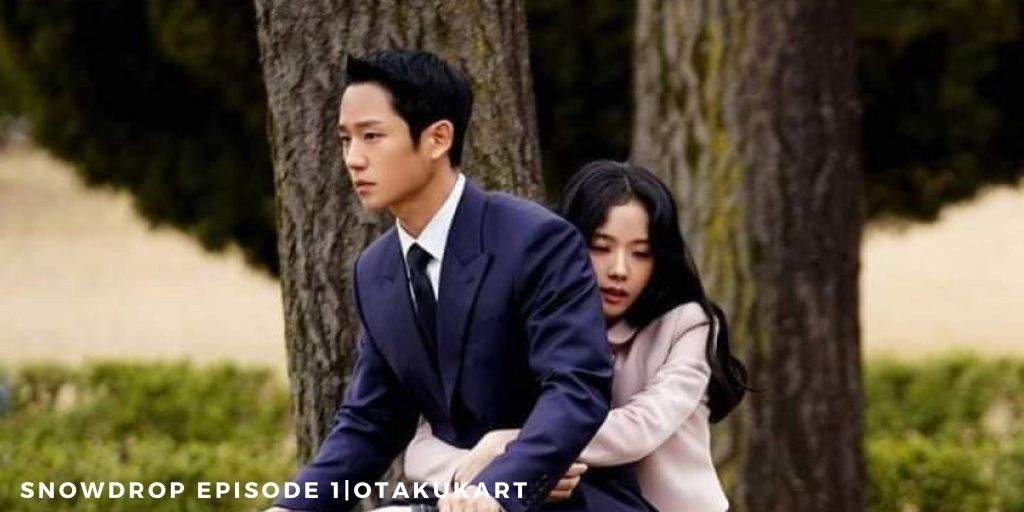 Snowdrop Episode 1 is just a few days away. You can imagine how excited fans have been to watch the kdrama. Honestly, since last year, all of us have been ticking off the days to when we can watch Snowdrop. The k-series has a star-studded cast that consists of the names of the most prominent stars in the Korean industry like Jisoo, Jung Hae In, Kim Hye Yoon, Yoon Se Ah, Yoo In Na, Jang Seung Jo, and Jung Yoo Jin. The k-series was also hyped up as this was the first main role of the ultra-popular girl group member Blackpink’s Jisoo. Besides that, Snowdrop has a list of amazing veteran actors and actresses who have shown their awesome acting skills countless times.

Fans can’t help but squeal with joy whenever they see Jung Hae In and Jisoo on screen. The two have been showing off their unbeatable chemistry and friendship through various interviews and Q&As. Other than the amazing cast, the mystery and suspense that the creators have instilled through the trailers have fans hooked. Although many thought that the kdrama will just be a rom-com, they didn’t know it was much more than that. It revolves around the struggles of students at a prestigious university and people around them during a historical movement in 1987, Seoul as mischievous government officials have come up with a devilish plan. Don’t miss out on Soo Ho and Young Ro’s tragic love story, and check out the release date, streaming details, and predictions for Episode 1 of Snowdrop.

Finally, it’s time for the much anticipated romantic thriller ‘Snowdrop’ to bless us. Snowdrop Episode 1 will be released on 18 December Saturday. Fans all around the globe are waiting to watch how Eun Sung Ho and Im Soo Ho are going to meet. Although the first few trailers and posters of this kdrama indicated that it was going to be about a sweet love story between two students in 1987, Snowdrop suddenly dropped a bomb. Earlier this month, Snowdrop released a trailer that consists of a mass shooting and a car crash. Fans were amazed by the duality of both the actors and the storyline. Furthermore, Snowdrop tells the tale of the revolt in 1987 and how it shook the daily lives of so many people over the course of sixteen exciting episodes. 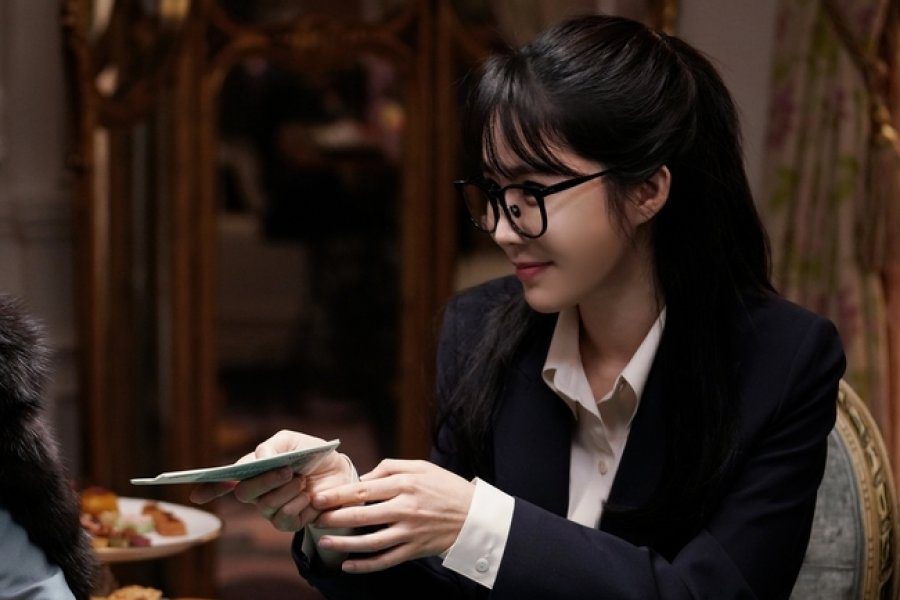 If you want to watch Jung Hae In (Something In The Rain), Kim Ji Soo’s sparkling chemistry, then do not miss out on the Snowdrop Episode 1 release date.

Snowdrop will officially be broadcast on the famous South Korean cable television network, JTBC. Furthermore, Snowdrop will be taking up the 22:30 time slot on JTBC, according to Korean Standard-Times. For viewers located outside of Korea, the timings are 7:00 pm in India, 8:30 in the United States, 1:30 pm in the United Kingdom, 12:30 am in Australia, and 8:30 am in Canada. You will be fascinated to know that the brilliant storyline of Snowdrop has been in the making for over TWELVE years. With the talented duo Yoo Hyun Mi ( Sky Castle, Thank You My Son) and Jo Hyun Taek (Sky Castle, Mirror Of The Witch) working behind the creation of Snowdrop, the audiences are expecting only the best from this series. 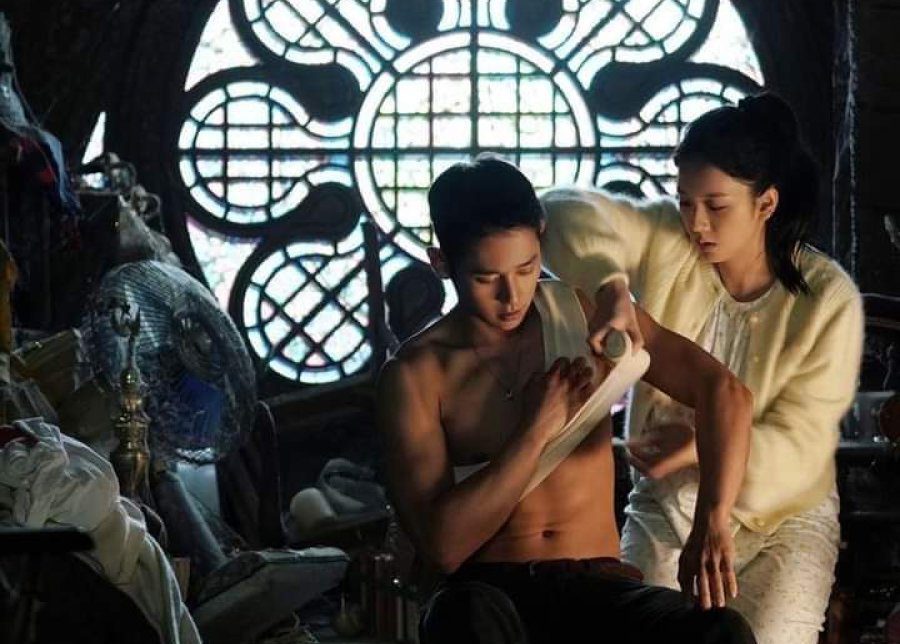 Moreover, the drama will be releasing a thrilling episode on the Saturday and Sunday of each week till 6 February. For viewers who find online streaming more comfortable, Snowdrop will be exclusively releasing on Disney+. This Blackpinks’s Jisoo starrer kdrama will be one of the first exclusively released kdramas on this platform. The cherry on the top is, Disney+ will be releasing the episodes with subtitles in various languages. You can now stream Snowdrop Episode 1 from any corner of the world!

What to Expect From The Snowdrop Premiere?

At this point, there is nothing we cannot expect from Snowdrop. Through the gazillion of stunning posters released, it is very evident that Snowdrop will not be lacking in the romance section. And with the introduction of characters who had political authority in Seoul, fans are sure that Snowdrop will consist of scheming masterminds and dirty politics. Why will Im Soo Hoo and Youn Ro In have to part ways? Is Im Soo Hoo a spy? Is Young Ro In’s life in danger? Fans are waiting for Snowdrop Episode 1 to answer these burning questions.