How does the sweet and sour Kye Boon Ok get along with co-stars behind the scenes? Let us take a look! 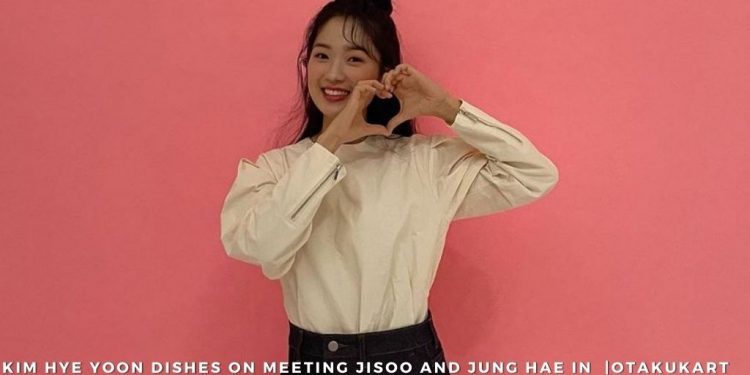 Snowdrop’s actress Kim Hye Yoon talks about how she feels about working with mega superstars Jung Hae In and Blackpink’s Jisoo. Furthermore, just at the age of 25, Kim Hye Yoon has established herself as a promising actress in the kdrama industry. All the characters that she has played are unlike any other, and that is why fans love her so much. Kim Hye Yoon does not go for the typical ‘pretty girl’ or the ‘damsel in distress’ roles in kdramas. Her characters are always layered and inspiring.

Additionally, Kim Hye Yoon made her debut as a guest star in Family in 2012. Not only is she a talented actress, but Kim Hye Yoon is also the definition of beauty with brains. She received a scholarship to one of the most prestigious universities in South Korea. Her breakthrough role was as the unpredictable student Kang Ye Su.

Additionally, Kim Hye Yoon ended up bagging the Best New Actress at the 55th Baeksang Awards for her outstanding performance in SKY Castle. Now she is back to winning our hearts as Kye Boon Ok in Snowdrop. Moreover, her character plays a major role in how Eun Young Ro and Lim Soo Ho’s story is going to unfold. We have seen how Kwon Boon Ok’s relationship with Eun Young Ro and Lim Soo Ho is on screen. Let us find how the actress Kim Hye Yoon gets along with Blackpink’s Jisoo and Jung Hae In behind the scenes.

In Snowdrop, the life of each character becomes closely intertwined with Jung Hae In’s entry into the dorm. Furthermore, when Eun Young Ro decided to help out a North Korean Spy and let him stay inside the Hosu dorm, she not only risked herself but everyone who was inside the dorm as well. This especially did not sit well with Kim Hye Yoon’s character Kye Boon Ok. Additionally, in the early episodes of Snowdrop, Eun Young Ro was the only friend that Kye Boon Ok had inside the dorm. 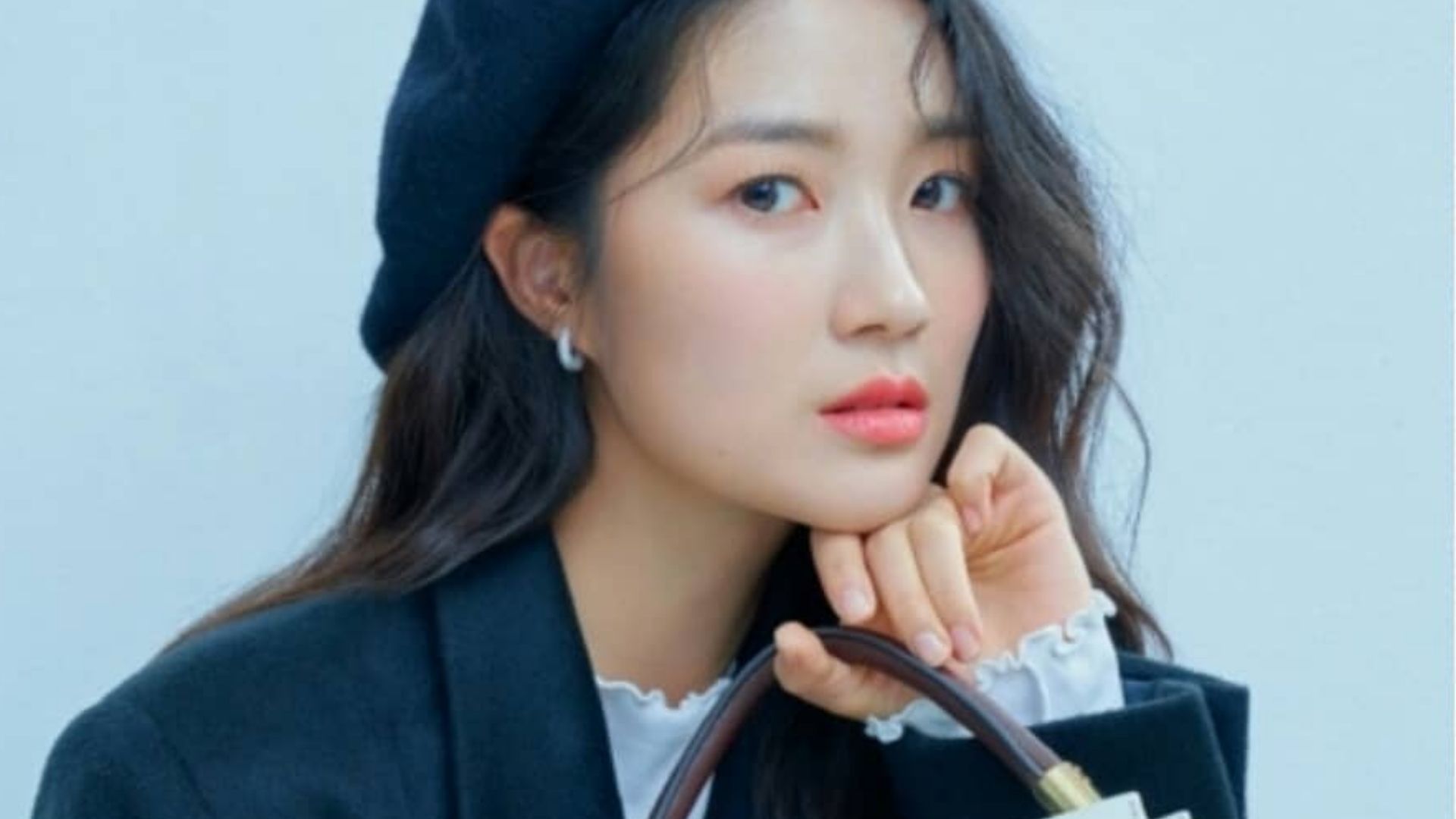 She felt like others looked down on her as she had to leave her education midway due to the financial crisis that her Family was in. She is the sole breadwinner for her family. Moreover, Kye Boon Ok’s family is a mystery in the drama. With Pi Sung Hee’s revelation about Kye Boon Ok’s sister being a communist, fans are speculating if she has a bigger role to play.

In an interview, the 25-year-old actress spoke candidly about her equation with her costars. She further went on to reveal how Kim Jisoo, with her friendly and easygoing personality, is the light of the room. She also said that she had gotten closer to Jisoo. All fans cooed when they found out that Kim Hye Yoon calls Jisoo ‘unnie,’ which means elder sister in Korean. It’s truly delightful to see how well these beautiful actresses get along behind the scenes after shooting daggers at each other while on camera. 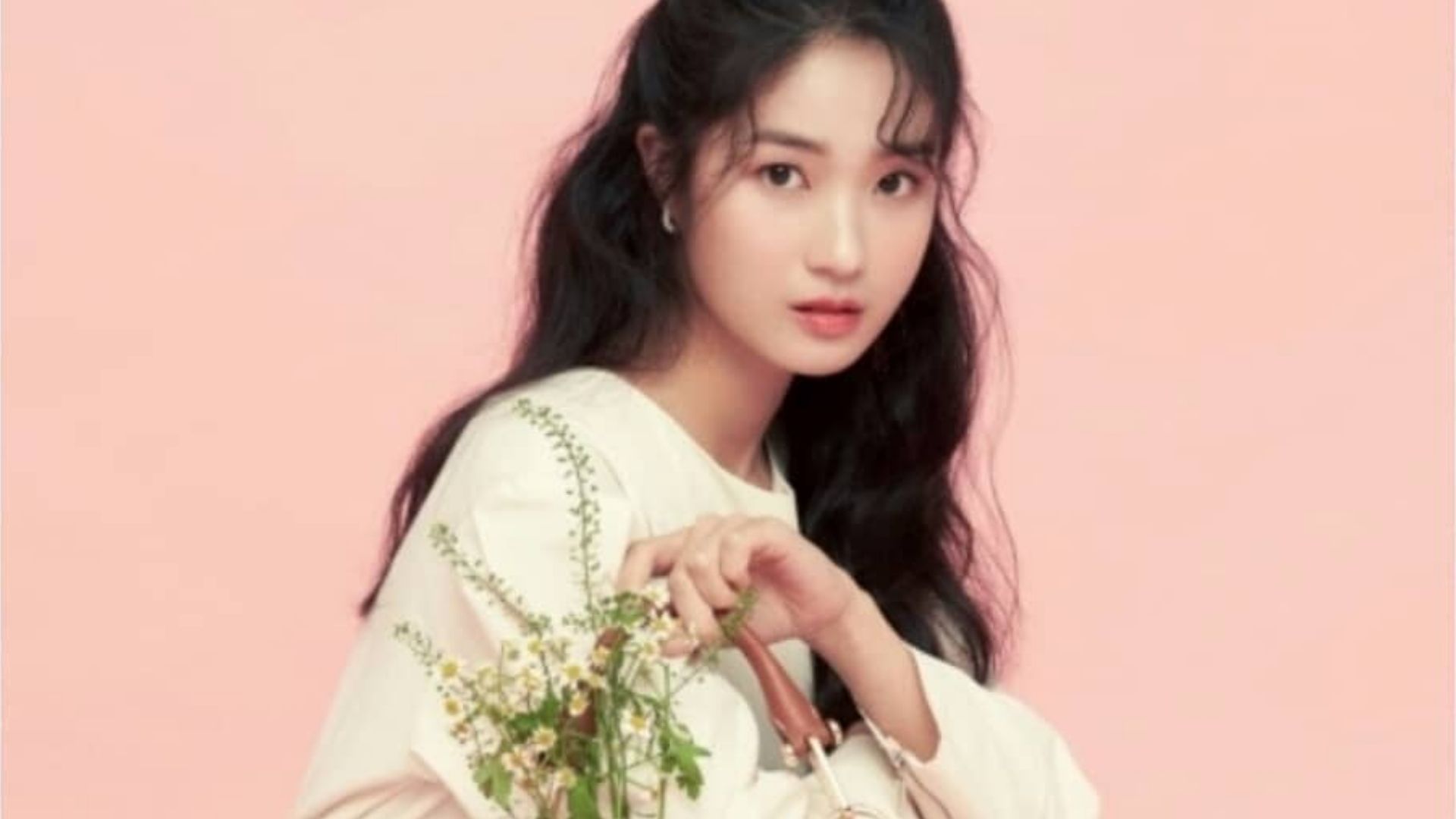 Jung Hae In has gotten everyone whipped for him with his honey smile and warm eyes. Even the talented actress Kim Hye Yoon. In an interview, she revealed that she had been a fan of Jung Hae In’s work, especially Something In The Rain. So when she got to know that she would be working with Jung Hae In in ‘Snowdrop,’ she was super excited. The Snowdrop actress describes Jung Hae In as a very caring and gentle person. And just like fans expected, Jung Hae In has a lovely personality and smiles a lot. When asked about how she felt that even before the drama’s release, the spotlight was already shining on Jung Hae In and Jisoo. The Snowdrop actress revealed that working with them was a true honor. And she is very grateful that she got the chance to work with such big celebrities and establish a good bond with them.

Also read: Kdramas You Should Add To Your Watchlist Now