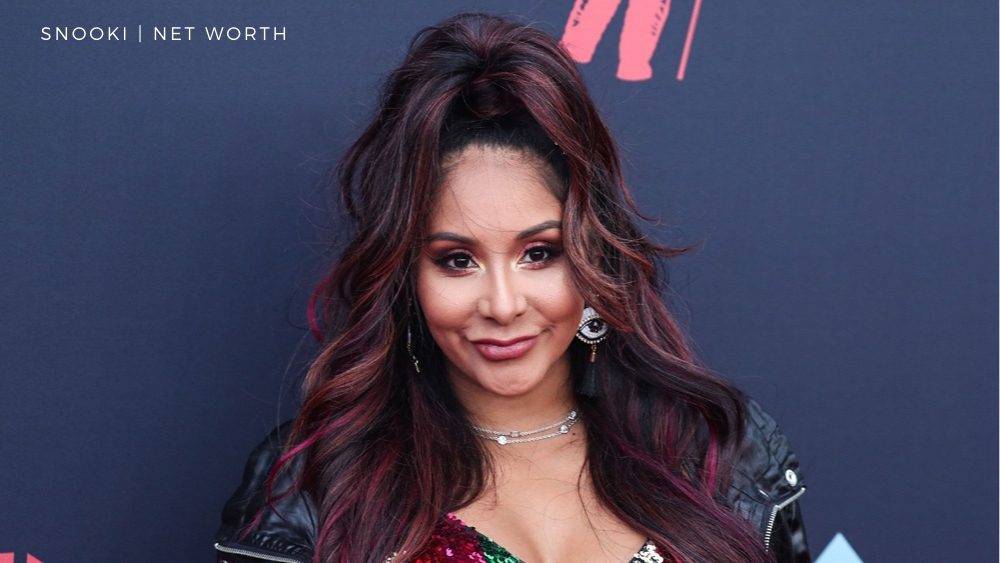 Nicole Polizzi, also known as Snooki, is an American television personality famous for appearing in the MTV reality show Jersey Shore. In this article, we will talk about Snooki net worth, her personal life, and career. Snooki has starred in Jersey Shore: Family Vacation, Snooki & Jwoww. In 2011, Nicole was even guest hostess for WWE Raw and competed at WrestleMania XXVII. After her appearance in Jersey Shore, she became a big hit leading to offers from various web series, talk shows, television shows, and hosting. Popularity is one thing, but she also earned a hefty amount of money appearing in Jersey Shore.

The reality personality Nicole Snooki Polizzi also competed in Dancing with the Stars season 17. There she partnered with newcomer Sasha Ferber. They were eliminated, coming in 8th place. Snooki has worked in more than 25 television shows and web series. She was the recipient of the WWE 2011 A-Lister of the Year Slammy Award in December 2011. Besides acting, she has even written novels. Nicole has published three novels so far. All of the work, like appearing in numerous TV shows, web series, hosting shows, publishing novels, have led to massive earning. She rolls on millions of dollars yearly with her high demanding career.

Read Also:  Lindsey Buckingham Net Worth: How Rich Is The Singer/ Songwriter?

Nicole Elizabeth Polizzi was born on 23 November 1987 in Santiago, Chile. When Snooki was six months old, she was adopted by Italian-American parents Andy and Helen Polizzi. She attended Marlboro High School and later enrolled at Brookdale Community College to become a veterinary technician. Most people assume that Snooki began her entertainment career with Jersey Shore, which is not the case. She debuted in the “Is She Really Going Out with Him?” show in 2009.

Her reality show fame picked pace after her appearance on Jersey Shore in 2009. The show was her breakthrough that brought her wide recognition and opened the door to her success. Since then, she has been starred in numerous TV shows, web series, and even herself hosted several programs. She has even launched three novels, although they did not gain much success. Her popularity boosts her confidence and makes her unbeatable despite the negative remarks. Currently, she has been working on her upcoming reality show, which will be premiered on MTV. 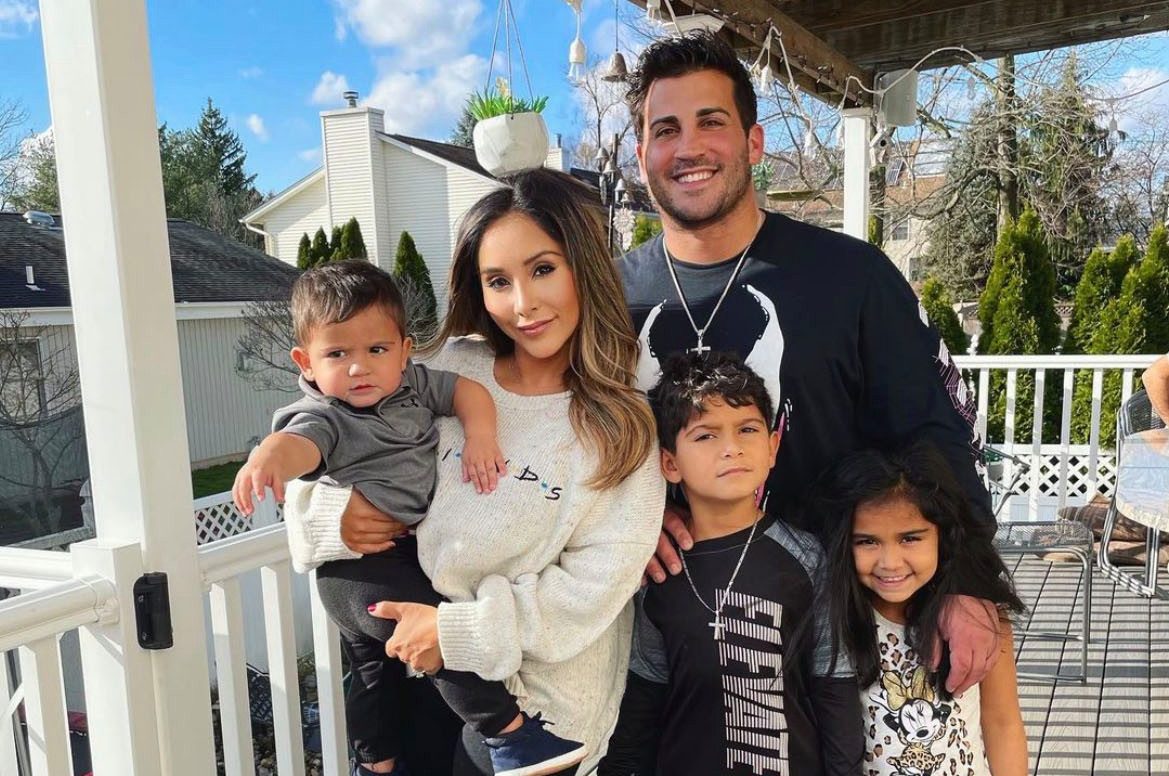 Snooki with her husband Jionni and her three children

In March 2012, Nicole announced her engagement to Jionni LaValle. The couple met for the first time at Karma nightclub in 2010. At that time, Snooki was so drunk that she could not even recognize him and called him Bernard. Nevertheless, the two quickly became close, and their love blossomed. Jionni does not like being the center of attention, and hence always prefers to let Snooki shine while he supports her and stays back. In 2012, the couple welcomed their first baby Lorenzo Dominic LaValle. Two years later, in September 2014, Her second child, Giovanna Marie, was born. The couple finally got married on 29 November 2014. They welcomed their third child Angelo James LaValle in May 2019.

Nicole was punched in the face by Brad Ferro, an NYC gym teacher, while shooting Seaside Heights. This accident came to the spotlight as various videos of the punch went viral on YouTube. The videos were also featured in numerous news media, which led to an increment in Snooki’s appearance fees. Her fees increased from $2,000 per event to $10,000 per event after that incident. 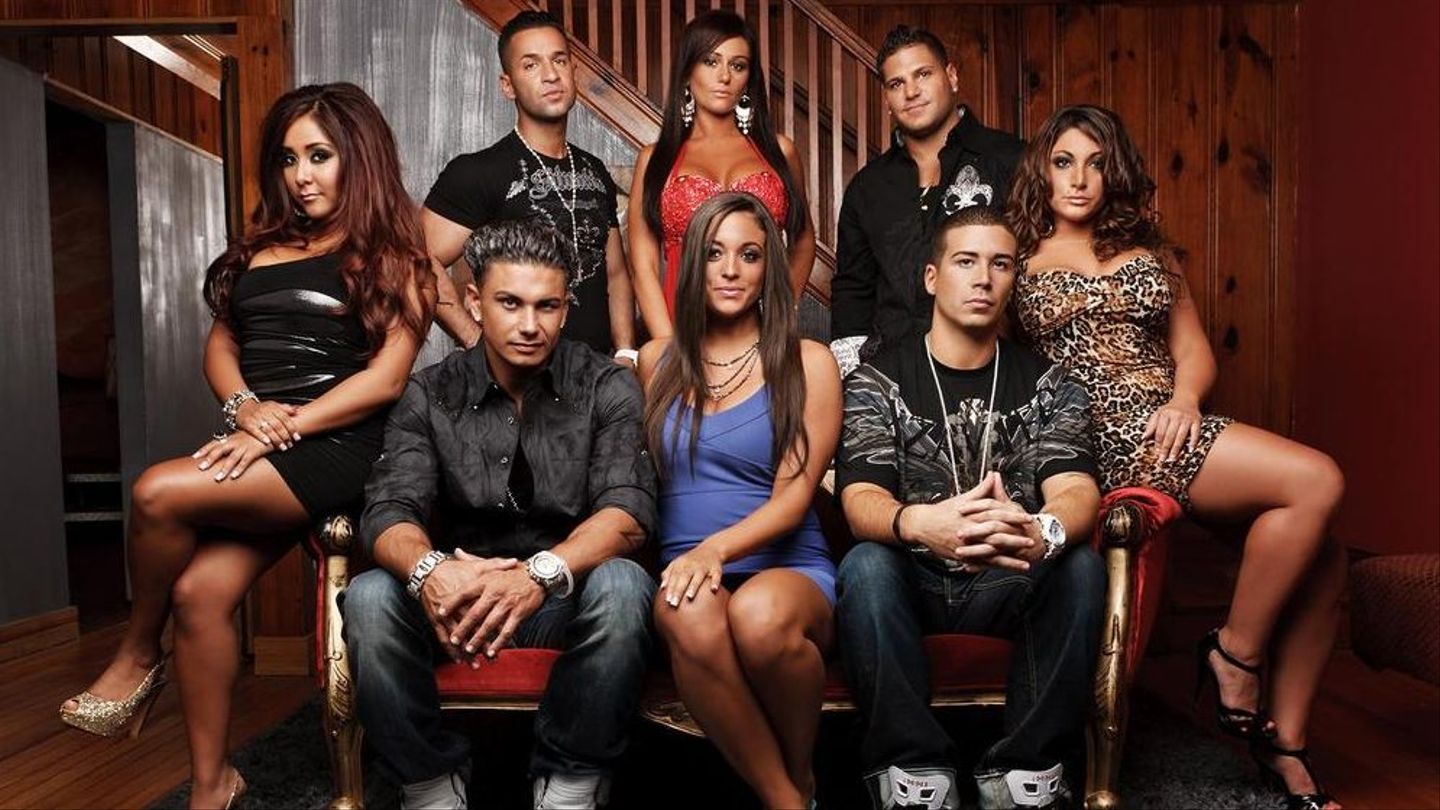 More To Know and Her Upcoming Series

Snooki has appeared and hosted numerous shows such as Jersey Shore, WWE Raw, Snooki & Jwoww, MTV Club New Year’s Eve 2013, MTV ChallengeMania: Road to Rivals II, Season 17 of Dancing with the Stars, Supernatural, Floribama Shore, etc. If she earns $150,000 per episode in Jersey Shore, we can only guess how much she has made by appearing in more than 25 shows, web series. Apart from the television career, Snooki also earns from writing. So far, she has published three novels, “A Shore Thing” (2011), “Confessions of a Guidette” (2011), and “Gorilla Beach”, the sequel of A Shore Thing (2012).

At present, Snooki is coming up with her new series MTV’s Messyness. Snooki will host the series with her messy besties, Tori Spelling, Adam Rippon, and Teddy Roy. The show follows as they dive into videos of crazy night-outs, hilarious hook-ups, and people having wide nights that they won’t even remember. Episode 1: Wide Open Bar and Episode 2: Drunk and Disorderly will be released on 23 August 2012 on the official website of MVT. So, mark the date and join Snooki on her crazy night outs with her messy buddies!

Read Also: Vince McMahon Net Worth: How much does the CEO of WWE Earn?