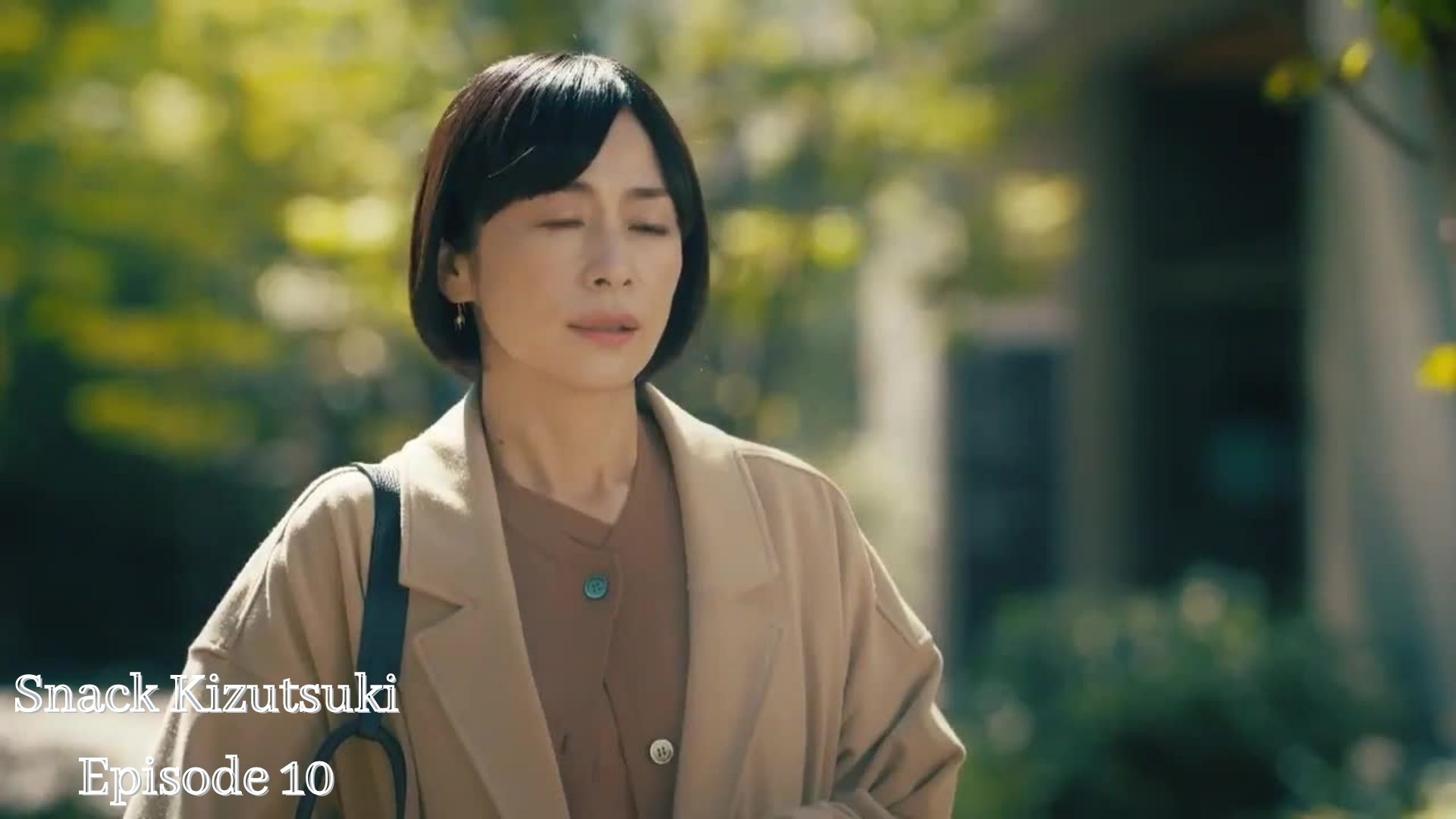 “Snack Kizutsuki” Episode 10 is going to be on the screens soon. The Japanese drama series has hit off greatly with the majority of its audience, and now they are all eager for the upcoming final episode of the same.

Portraying the genres of life, food, and drama, the show has done quite well with the ratings and reviews. Undoubtedly, the cast and crew members of the series have done a great job in making the entire show a worthy watch for everyone out there.

Winning several hearts on its way, the Japanese drama series has paved the way to one more relaxing show available for you to watch when you are tired of all the mess happening outside.

Of course, the storyline of the show has formed really interesting layers, and there is no doubt in the fact that the viewers out there have loved the lighthearted content given to them. Here we have compiled all the details about the upcoming tenth episode of the show and to tell you everything about the same. So, let’s have a look inside.

The ninth episode of the drama will premiere on December 10, 2021, at 8:45 PM. With consistent viewership charts and a good review plate, the show has reached its finale. And audiences out there are eager to know how the story would unfold in the last episode of the show. It has stood out the expectations of the audience, and now all of them are going to cherish the show for a long time.

The show’s story has reached its final point after many twists and turns and also after many heartwarming and heartbreaking moments. It has cemented its position in everyone’s watchlist, and we are sure that it is going to be a comfort show for everyone who was with it from the first episode.

The show made its debut on October 8, 2021, and now its final episode is going to be on the screens soon enough. Throughout these previous episodes of the show, the viewers have enjoyed it a lot, and it has managed to become one of the popular Japanese dramas in the Asian Entertainment arena.

Starring Harada Tomoyo as Toko, Narumi Riko as Nakata Yumi, Kami in the character of Adachi Yoshimi, Tsukaji Muga as Sato Satoshi, and Tskii in the role of Koseki Yuta, the show has managed to gather up an amazing cast. They all have done a great job in portraying their respective characters, and the results have been fruitful.

Snack Kizutsuki Episode 10: Where to Watch?

The domestic audience of the show can switch to TV Tokyo for watching this Japanese series. TV Tokyo is also the original distributor of the show. Moreover, if you belong to the category of the international audience, then you might have some trouble in reaching out for the show as it is only available in some regions. There is no such permanent independent international streaming website for it though you can always lookout.

When you dive inside the category of Japanese dramas, then all of them are packed with amazing plot points. There is always so much to learn and experience from them. Once you are in, then there is no turning back as they will definitely get inside your nerves.

The same is with Snack Kizutsuki, as the show has a great storyline filled with positive energy. The story structure of the show and the way it is presented to the audience is really admirable. The previous episodes of the show have been really encouraging, and the storyline has received a lot of appreciation from all the viewers of the show. It has gained ground and is raising to popularity in all the areas of Asian entertainment. The Japanese drama has received lots of positive reviews, and it has been gaining viewers with every new episode.

The drama is in its final stage, and the release of its final episode has created a buzz. Fans out there are waiting to know the next in the storyline. A lot is happening inside the show, and Toko’s restaurant has been a whirlpool of situations.