Still From The First Season Of Netflix's Snabba Cash

Netflix is now embracing the Snabba Cash story in the form of its own full-fledged web series. Starring Evin Ahmad, Alexander Abdallah, Ali Alarik, and Ayaan Ahmed, the show takes us on a new journey in Stockholm 10 years into the original events of the movie. Netflix’s Snabba Cash coming from Jens Lapidus’ book and the highly successful movie trilogy recently released on the 7th of April 2021. The series is doing decently so far. No wonder the bar is set high with the highly successful movie franchise. .The series showcased how things have changed in Stockholm from the last time they witnessed the crime world in the 2010 movie of the same name.

Netflix’s Snabba Cash tells the story of Leya, a single mother, and an entrepreneur. Amidst desperation, Leya finds herself between a number of dangerous people in order to make a breakout start to her career. Now, these people are coming back to pay. With Snabba Cash’s first season in the air, the question remains will the show return for a second consecutive run. So here we are, taking a look at the show and analyzing if it’s up for another run.

Also Read: We Broke Up: Everything We Know

Okay, let’s be clear on this. Netflix or any of the officials from the team of Snabba Cash has not hinted at a second season for the crime drama. The series is only a few days old; a large number of viewers are yet to tune in to determine the success of the series. So, owing to the success, Netflix may decide whether the show needs a renewal or not. Despite the show is on the verge of telling more stories. 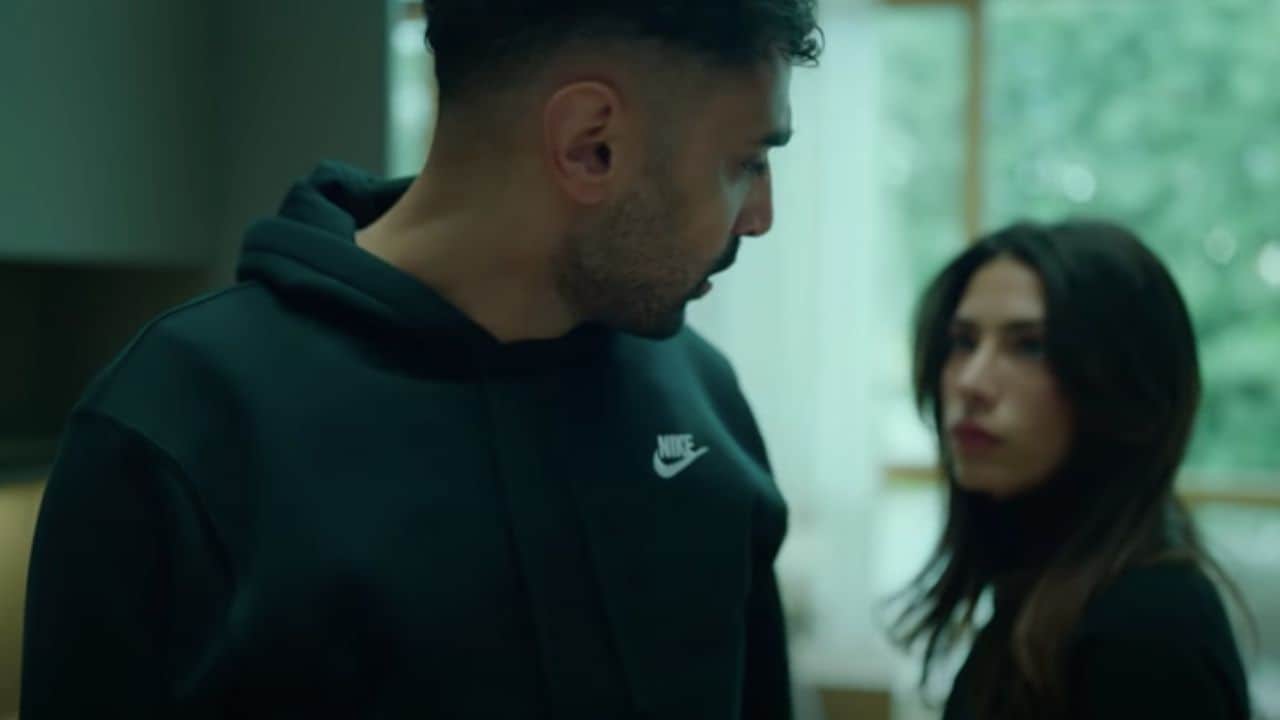 On the other hand, due to some underlying reasons, Netflix still may be interested in running the show for Season 2. Especially with the highly popular film franchise and the already existing fanbase. Plus, let’s not forget about the English remake of the movie, which is on its way starring Zac Efron. The movie literally built a huge bidding war which Warner Bros. won.

So owing to the buzz and if Netflix’s Snabba Cash itself grabs good viewership, we may see a renewal within the first month. And with that, the show releasing its second season somewhere in 2022. Probably following the timeline of the first season by dropping it in April of next year. The first season of Snabba Cash is available to stream on Netflix now.

Netflix’s Snabba Cash opens up in the universe of the movie ten years after the original events. The finale saw a firm confrontation between Ravy and Leya. Ravy knows about Leya’s important delivery to Dani and his gang. He is on the verge of making her pay and vows to shoot her down. Before he could do that, Leya pleads to him for forgiveness. He asks him to think about Sami. This results in Salim admitting to his mistakes and getting shot down by Ravy. 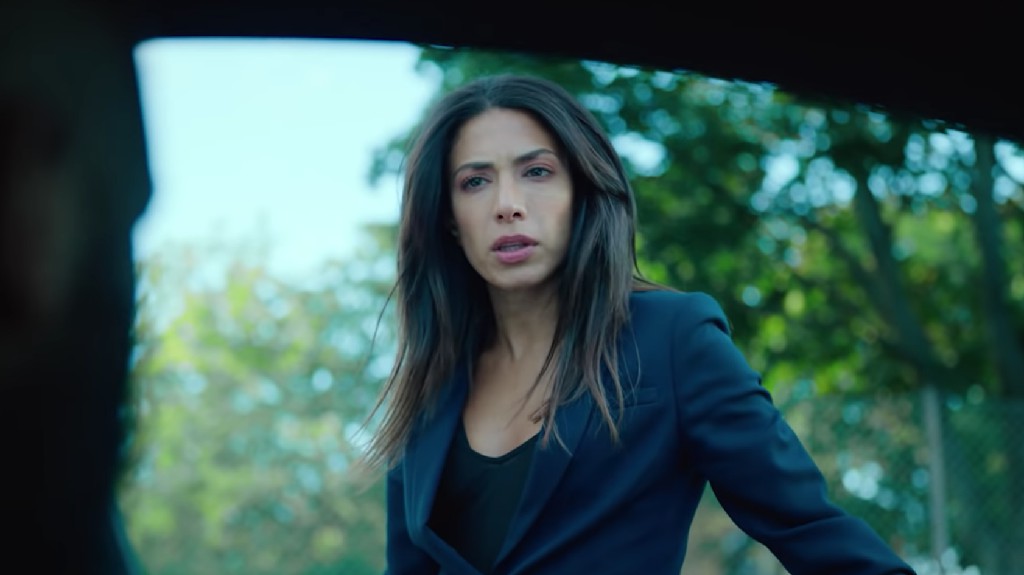 Even though Ravy is not happy with everything going on, for Sami’s sake, he asks Leya to leave. On the other hand, Tim is put up with the blame for Salim’s murder. The final moments gave us an insight into Leya’s deal. It certainly gives her ten million kroner from Tomas. Leya uses them to buy safety from Ravy. She pays Ravy’s debt to Marko. The show ends as Leya misses Salim and his presence around her.

Also Read: ICarly Reboot – Everything We Know So Far

Our prediction says if Netflix’s Snabba Cash is indeed renewed for season 2, we may see more into the criminal world of Stockholm. Leya and her company itself are now part of it. We might see her getting accustomed to this new life. She will be surviving with her son and, as he grows up, taking cues from here and there. Will she keep her son, and the new life distance remains to be seen. 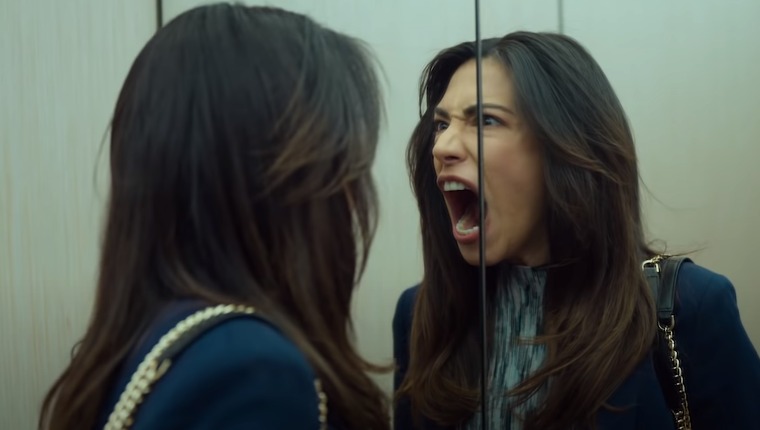 On the other hand, Ravy might still not be happy with Leya even though she paid his debt. There are reasons as mentioned above obviously. So it may take a while for Leya to fix what is broken. Maybe it could also be left as it is. Plus, Tim initially intended to leave the criminal life behind. But again, he found himself taking charge of murder. Will he open his mouth for his own sake remains to be seen as well?

The main stay-stars of Netflix’s Snabba Cash, who may return for season 2, will obviously start off with Evin Ahmad. She plays the central character of Leya, who carries the show on her shoulders. Ayaan Ahmed could join in as Nala with Ali Alarik as Tim, Dada Fungula Bozela as Ravy, enter Eggers as Marcus Werner, and Khalil Ghazal as Osman. 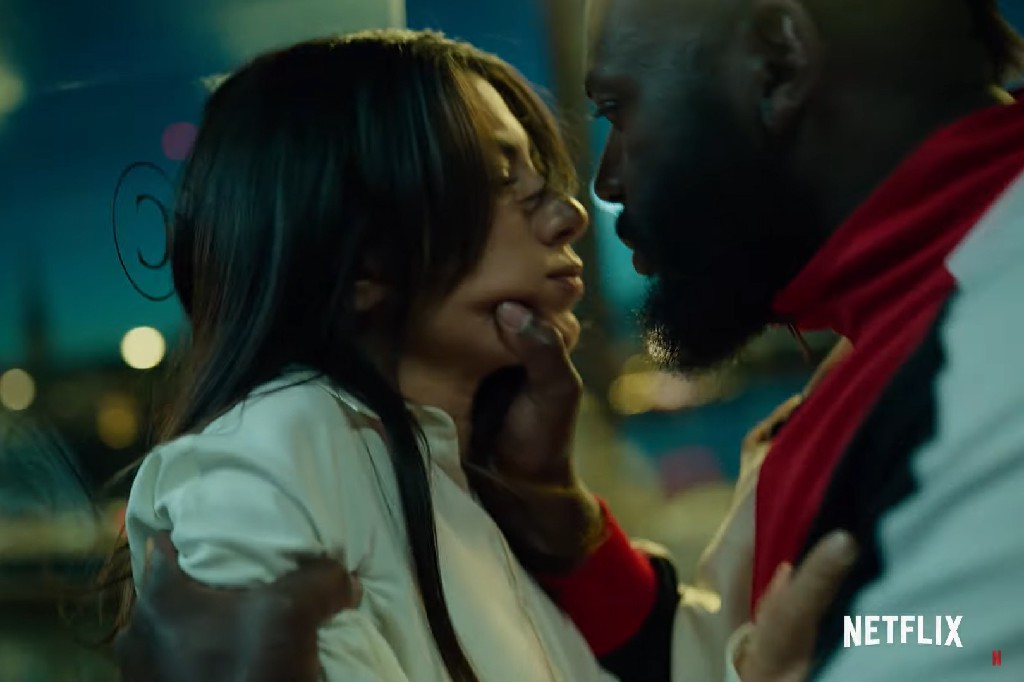 Snabba Cash Season 1 mainstay Alexander Abdallah might not return for a second run owing to his character’s death. Another supporting actor who might not return is Jozef Wojciechowicz, whose character Dani also dies in the first season run. The rest of the supporting cast who may return include Olle Sarri as Tomas, Lennox Söderström as Sami, Johan Jonason as Marco, and Felice Jankell as Viktoria. There are chances of introduction of new characters if the show gets a second renewal.

Also Read: The Great Season 2: Everything We Know So Far