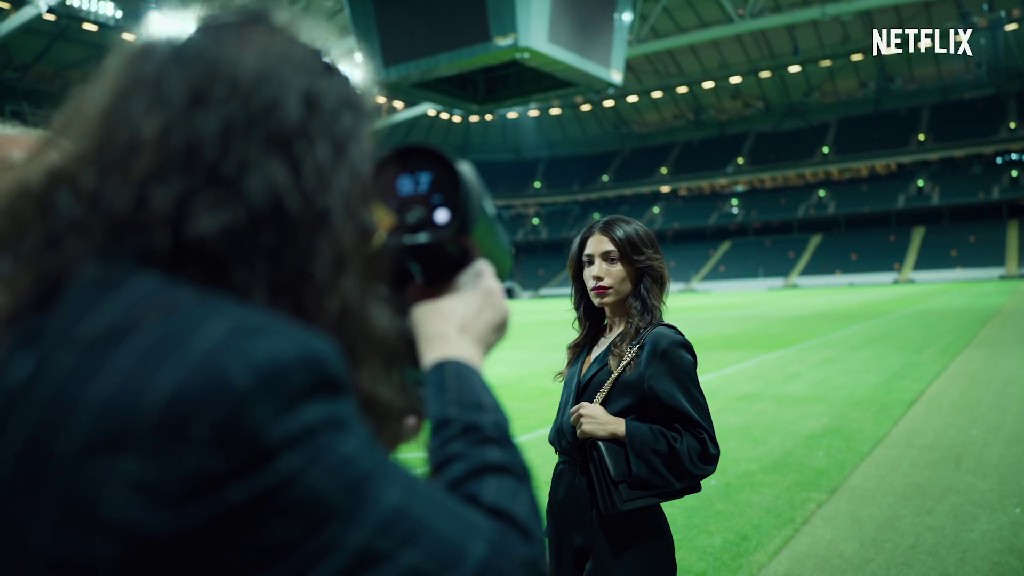 Still From The Official Trailer of Netflix's Snabba Cash

Netflix brings the “Snabba Cash” movie franchise into its own adaptation as a full-fledged original series. Netflix in the past decade has known to break the international boundaries when it comes to entertainment. This has led the OTT to bring shows such as Money Heist, Dark, Cable Girls, and Elite to international success. The viewers on the other hand appreciate the move from OTT which is becoming a single destination for all kinds of content from around the world. Now, Netflix continues the same move but in quite a big way. It is set to adapt the 2006 novel “Snabba Cash” by Jens Lapidus into a web series of its own.

In 2010, the book Snabba Cash was adapted into a movie trilogy becoming a highly successful movie franchise. It sold millions of tickets eventually topping the box office charts like never before. The movie became a memorable international thriller from the past decade. Now for the Netflix Original Series, Jens Lapidus himself will be joining the writing team with Oskar Söderlund while Jesper Ganslandt directs the series. The question remains, will Netflix’s adaptation of Snabba Cash live up to its name? Anyway, here we are covering everything we know about the new Swedish Netflix Original.

The official synopsis of Netflix’s Snabba Cash talks about three different characters. First an ambitious businesswoman, second a charming gang enforcer, and lastly a troubled teen. All three of them will come across each other in pursuit of wealth. Quite in desperation but across a sinister road. Leya a tech entrepreneur opens up her career using criminal money. Problems start surfacing when paying the price comes in hand. Thus, leading to a dangerous road she has never been on before. 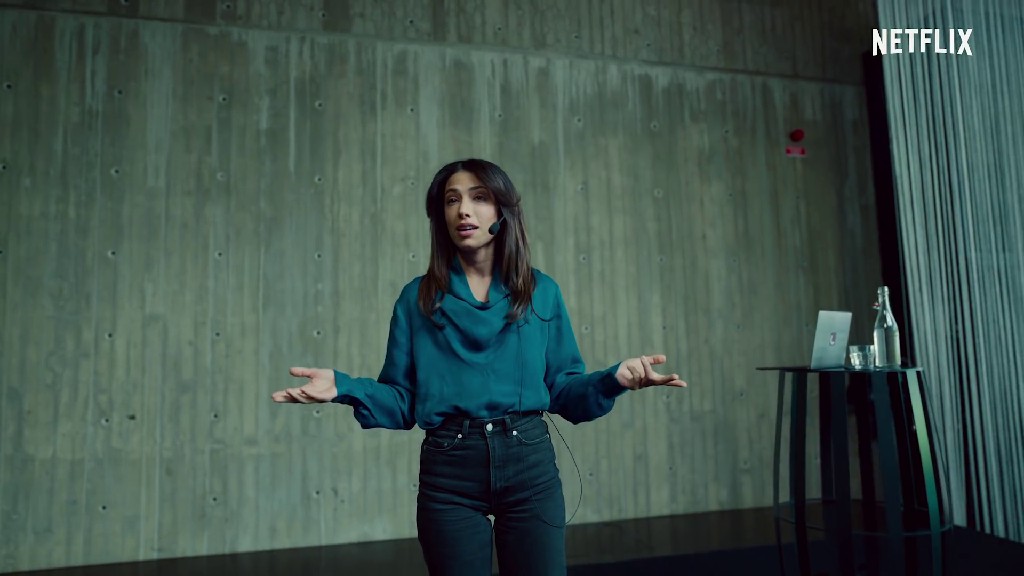 The synopsis further states that dreams come at a cost. The entrepreneurial scene and the criminal world will be colliding in Netflix’s Snabba Cash. This will further lead to a test of loyalty, friendships, and the meaning of business partners for the sake of earning money.

The series is further set in Stockholm ten years after the events of the trilogy. From the trailer and plot, it seems like Netflix is trying to distinguish itself a little from the movie and book. Plus, they are coming with some original ideas of their own. As of now, the first season of the series consists of a total of six episodes. All the episodes will release altogether this coming Wednesday on Netflix. You can check out the official trailer for Netflix’s Snabba Cash below.

The Cast For Netflix’s Snabba Cash

The cast of Netflix’s Snabba Cash is led by Evin Ahmad. She will be taking the lead role of Leya along with Alexander Abdallah as Salim, Ali Alarik as Tim and, Ayaan Ahmed as Nala. Joining the main cast is Dada Fungula Bozela as Ravy, Nadja Christiansson as Ronja, Egon Ebbersten as Martin Wallin, Peter Eggers as Marcus Werner, and Love Ehn as Leon. 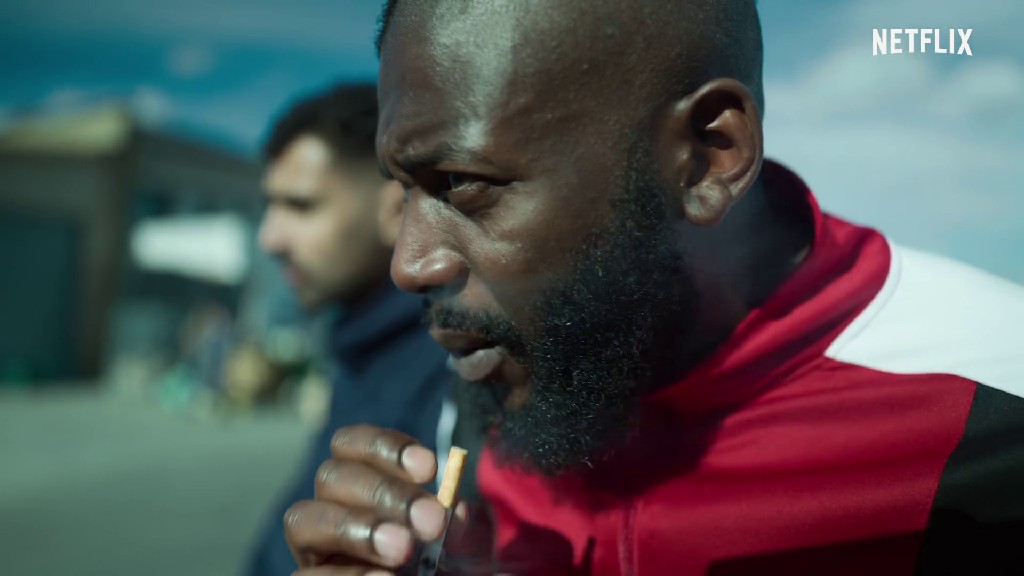 The rest of the supporting cast starts off with Alex Moore Eklund as Barre, Yusra El Abdouni as Fatima, Fredrik Evers as Tim’s Father, and Yasmine Garbi as Li. Khalil Ghazal and Felice Jankell join the cast in the roles of Osman and Viktoria.

Netflix’s Snabba Cash is releasing on 7 April 2021. It will be available to stream internationally on Netflix. Almost in every country where the platform is available. Furthermore, since the series is one of the newest ones to arrive, the premium users can also stream it in 4k. 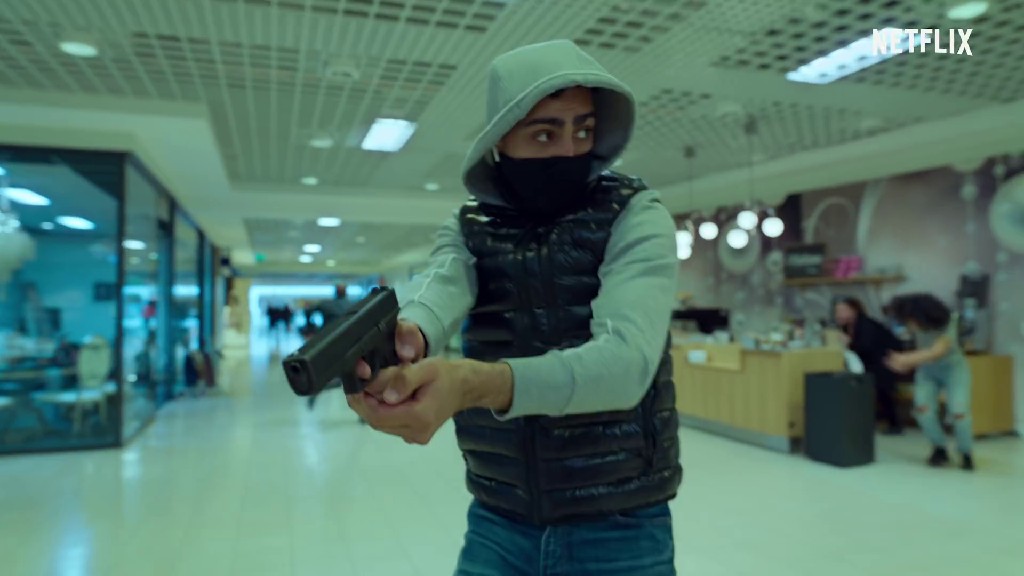 Netflix’s Snabba Cash is the fourth time Jens Lapidus’ book is adapted after the film trilogy. The series will further continue the story in a new environment. Ten years later the original events of the trilogy. For the Netflix series, Jens Lapidus himself has joined the team as one of the writers of the show writing each and every episode of the series. He also serves as an executive producer for the new Netflix Original adaptation.

Oskar Söderlund joins Lapidus as the screenwriter previously known for his projects The Fat and the Angry and Greyzone. Jesper Ganslandt too has served on all the episodes of Snabba Cash as the director of the series. The series is produced by Nicklas Wikström With SF Studios onboard.