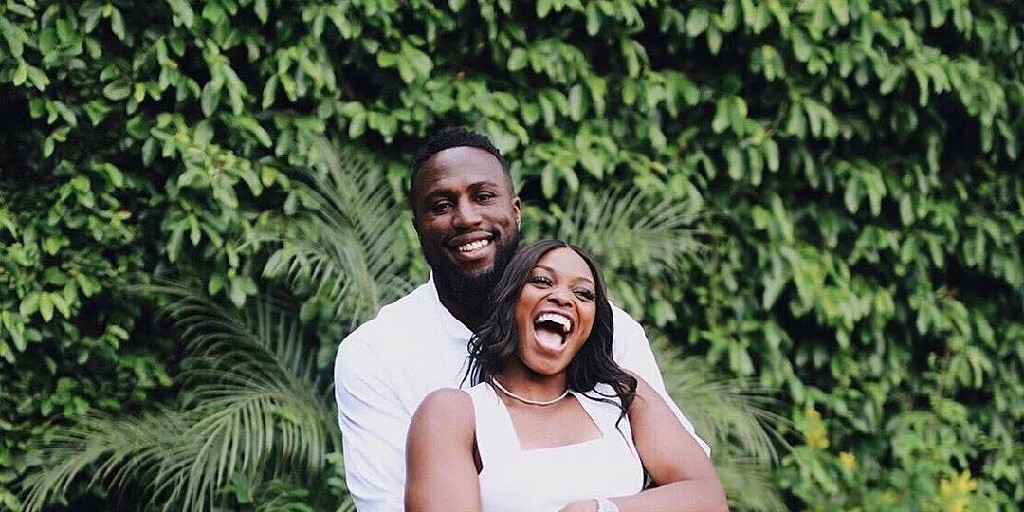 The American professional tennis player Sloane Stephens has an established career now with a ranking of No. 3 in the world after Wimbledon in 2018. Currently, she is happily engaged to American professional soccer player Jozy Altidore. Here today we are taking a look at their relationship timeline and their status as a power couple. Sloane Stephens rose to prominence at the 2013 Australian Open. She was only 19 years old at that time. Plus, she went through an upset over Serena Williams. From then on, things could’ve only gone higher. There were a few hits and misses here and there with Stephens switching coaches or getting injured.

After recovering from the injury returned in the middle of 2017 and won her first Grand Slam singles title at the US Open. Next year the success followed with the first Premier Mandatory title at the Miami Open and thus entering the top 10 for the first time. So apart from being a tennis powerhouse, how does the personal life of Sloane Stephens look like? Let’s ride around.

How The Couple Fits Together?

The tennis power player Sloane Stephens found her heart in Jozy Altidore who is no less than a powerful athlete himself. Sloane Stephens and Jozy Altidore have been dating for 4 years now. The couple got engaged in April of 2019 announcing in their own way on Instagram. While Sloane wrote “Forever yes”, Jozy continued with Forever Now. They fit together perfectly-being unstoppable force in their own sports. As mentioned above, the way Stephens is accomplished, much like her Altidore is not far behind. 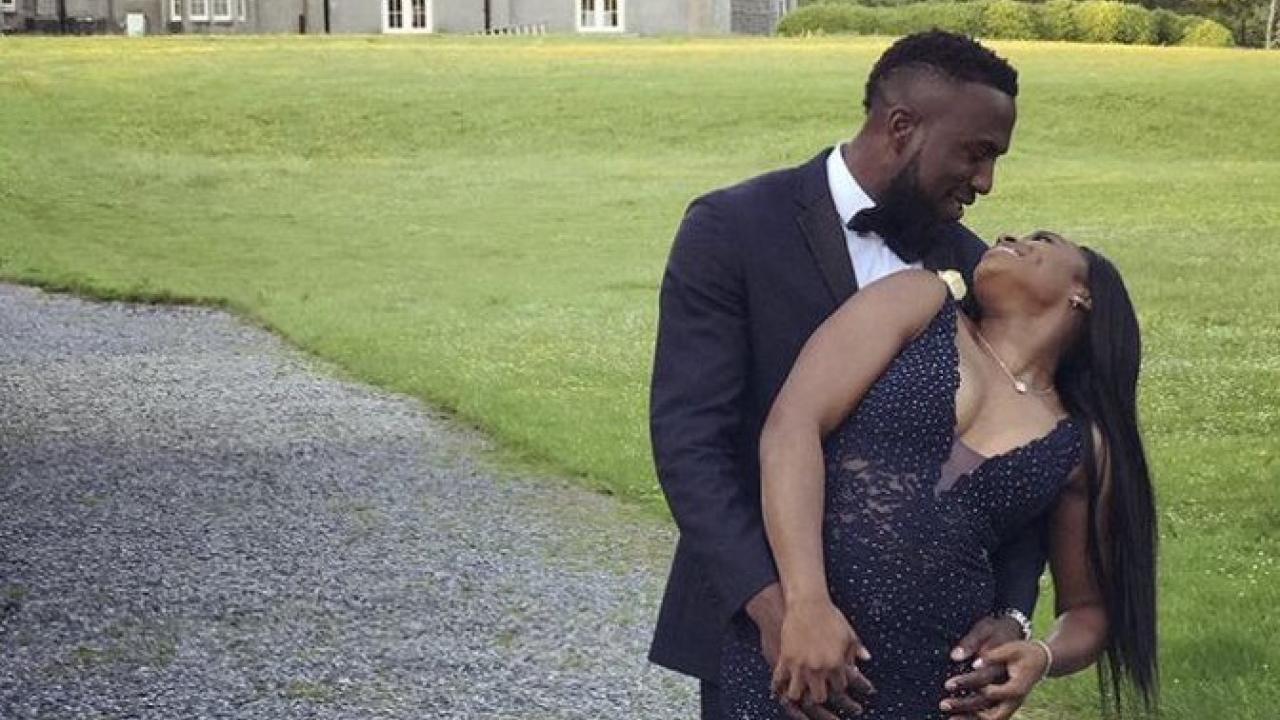 Altidore too himself represents the United States featuring in various teams and competitions. Some of the notable teams may include during the 2005 FIFA U-17 World Championship where he was part of the United States U-17 team. Then at the 2007 FIFA U-20 World Cup where he represented the U-20 team. Finally the U-23 team at the 2008 Beijing Olympics.

Like we mentioned above, Sloane Stephens and Jozy Altidore since 2017.  But they both knew each other since they were kids. Sloane met Jozzy when she was 10 in Fort Lauderdale. The time Sloane and her family had moved to Florida so that she can pursue a tennis career. In an interview with Avonna Wilson, Sloane talked about their relationship as kids. According to her Jozy literally bullied her and used to dump her in the trash can before her mom came to pick her up. 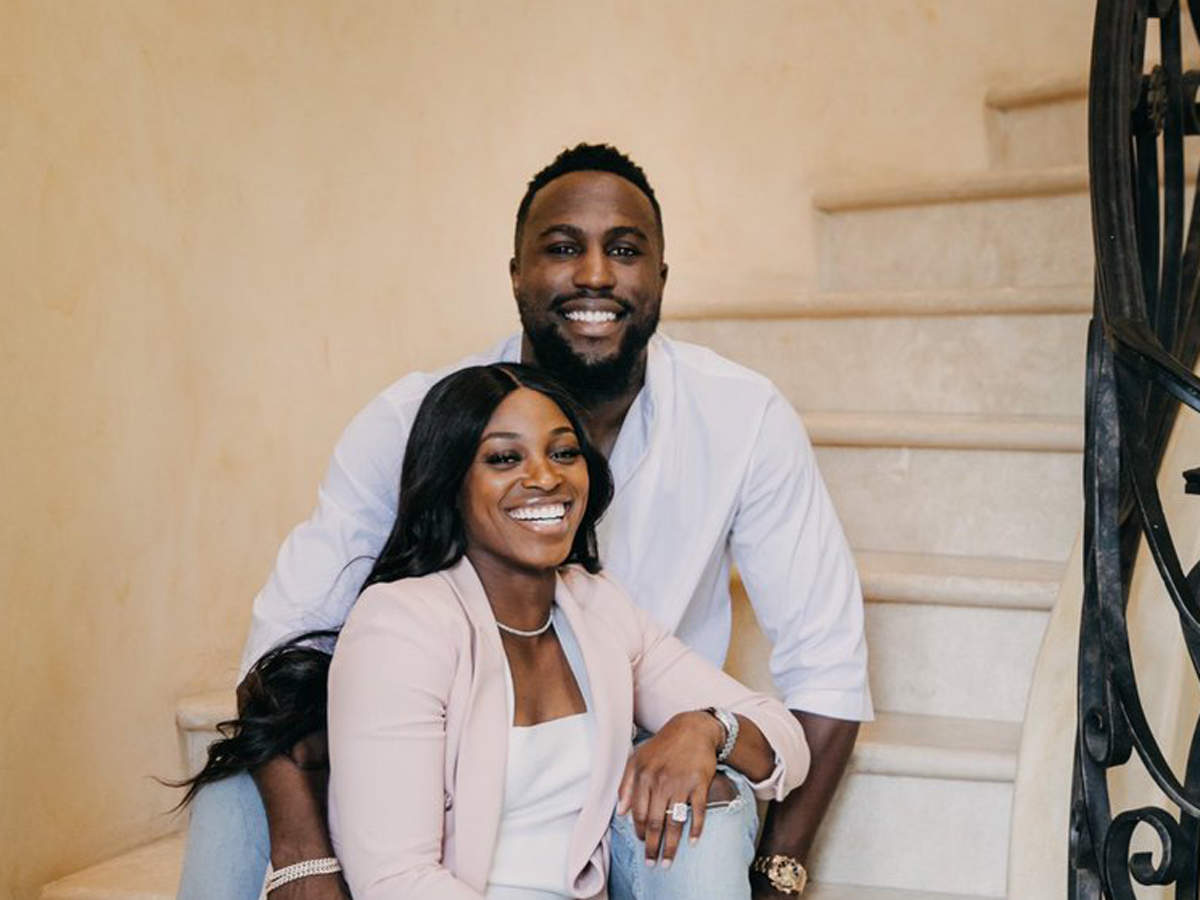 Picture Of Sloane Stephens And Jozy Altidore After Being Happily Engaged

Sloane Stephens and her dating rumors with Jozy Altidore began in 2017. The couple although didn’t mention each other on Instagram but it was clear that love is in the air. They often visited each other’s games and supported each other. Jozzy at one point admitted watching Sloane play is difficult for him rather than his own Soccer matches. Most notably Jozy Altidore appeared for her match with Simona Halep during the 2018 French Open against.

There have been times when they weren’t there for each other’s victories. They both have often had matches of their own on the same day. But the absence has not affected any part of their relationship. For example, when Sloane won her biggest win of the lifetime, as in win in the 2017 U.S. Open final. Jozy couldn’t be there because of a match. But he spoke high for her later and celebrated with her. Thus, the couple also became quite a long-distance relationship goal to look at.

Talking to YouTuber Avonna Wilson, Sloane revealed how much Jozy has changed from the first time they met. He is the same guy who bullied her but he has such a good heart according to her. Even her mother was shocked when she realized Sloane is dating the same boy who dumped her in the trash can as kids.

They have suffered and grown together and  Jozy will be a good dad as Sloane explained. Plus, on the other hand, the football career is something else for her to be proud of. Both work differently and often get less time with each other. But the minute they get time, they fly away to meet one another. According to Sloane, life is given only ones and there is no looking back so she called it on for Jozy Altidore and both are now happily engaged. Plus of course, keeping it lowkey as well.