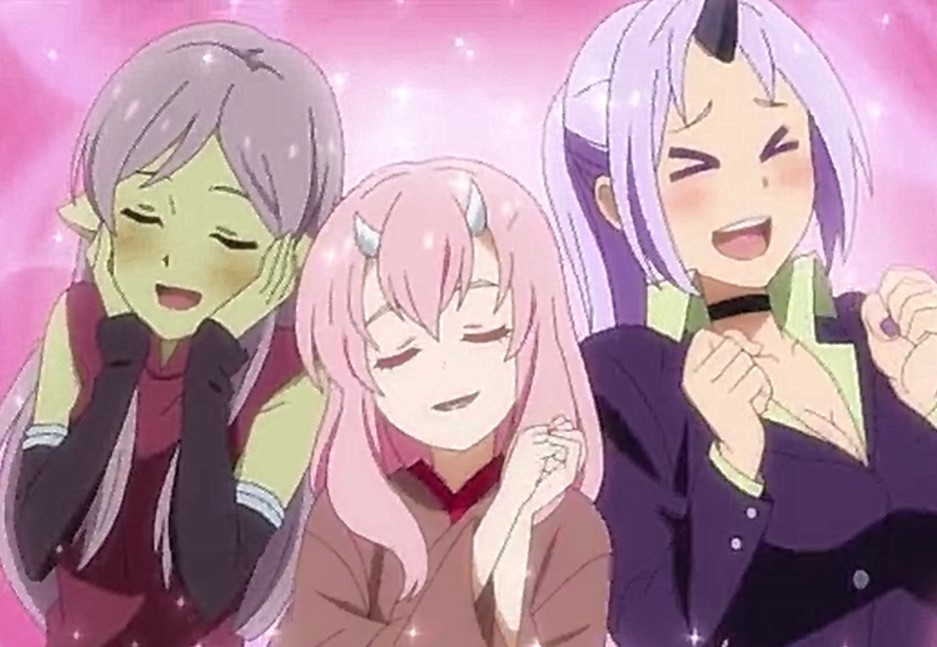 Rimuru and the mosnter nation have just returned from vacation. He realizes that they have enjoyed their time, and he calls a meeting. Slime Diaries is also known as Tensura Nikki: Tensei Shitara Slime Datta Ken. During the meeting, Rimuru surprises the monster nation by telling them something is missing in this season. He shows them flyers of festivals, celebrations, and parties. The monsters were surprised at what he is talking about. The episode is titled Return of the Summer Festival.

Rimuru reveals that they have to start preparing for Summer Festival. The Summer Festival is now added to their calendar, and they started preparing for the first one. The tailors prepare the clothes for the festival as other monsters do the other works around Jura Tempest. The monsters promised Rimuru that they would do their best. Later Shion and Rimuru walk around the Tempest and notices that the monsters are doing the perfect job. Rimuru comments that the city parties continue to evolve through its parties.

Rimuru is looking forward to a great summer festival. In the morning, Rimuru is impressed after seeing the stand that my mosnter has made. He comments that the stand looks like the one in the flyer. Shion and Shuna also showed Rmuru food stalls repaired for the summer festival. Rimuru notices that they have also created slimes like him, and he blushes. He didn’t know what to say, and he realizes that all the monsters will be wearing the face mask of slime. Gobta arrives, and they wear the slime mask.

Rimuru looks behind and realizes that he is looking at the version of himself. They head to the store to try new outfits for the festival. Rimuru is forced to wear girls’ clothing again. He realizes that the outfits they are wearing suit Shuna since they are all the same. Shion is disappointed that she has to cover her body, and her chest is not out in the open. She feels that the outfit she is wearing is squeezing her chest, and it is like they are inside a blanket.

They decided to explore the village. Rimuru got excited since he was offered his favorite delicious food, Takoyaki. He comments that he never thought he’d get to eat Takoyaki again. He enjoys the food praises its ingredients inside it. The bearded tailors’ spy on the Great Rimuru and the girls to see how they look in the outfits they have created. 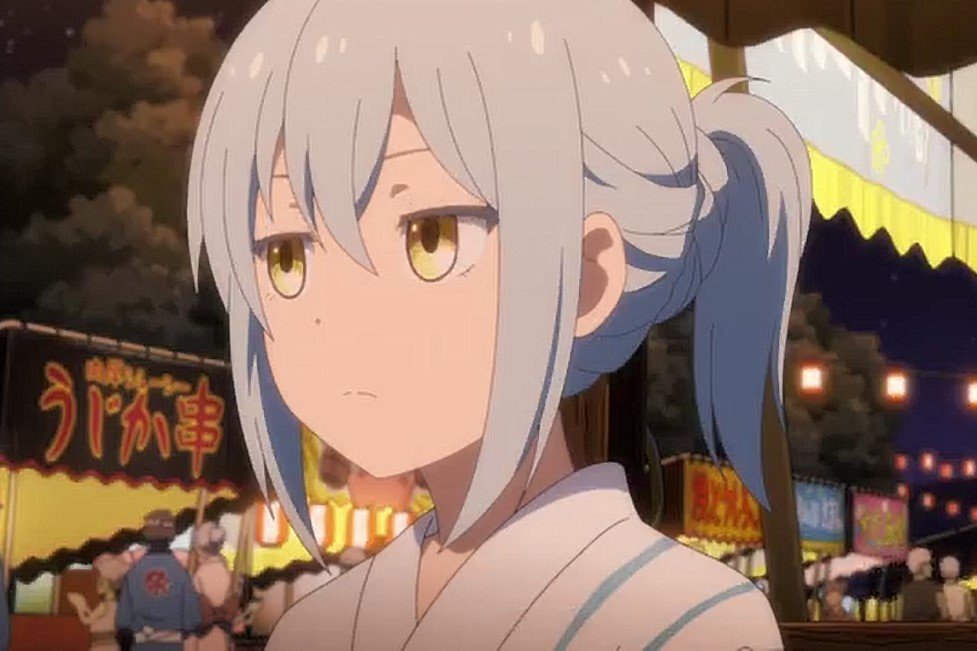 The big bro comments that it worked since they notice that everyone likes the costumes. The Japan festival begins, and every monster enjoys the festival. They enjoyed different activities. Rimuru transforms into slime after he has noticed that the ice is finished. He a cast spell: Icicle Shot, inside the water basket to produce more ice for making ice cream, ice pops, shaved ice to cool them down since it is summer. The monster nation got excited and shout, awesome.

They enjoy eating different icy stuff, and Benimaru is worried that much icy stuff will make them sick or get brain freeze. Shion comments that who cares, as long as it is delicious. Rimuru showed them his favorite blue ice cream. He reveals that it is called Blue Hawaii, and only he can make it. The monsters gather around, commenting that it is Great Rimuru’s color. They realize that he is blue and his favorite color is blue; he is eating blue ice cream, making it triple blues.

The ladies comment that it’s a blue as clear and majestic as the sky. The ice and gentle sweetness feel wonderful. They started chanting that it is Great Rimuru’s flavor. Everyone take a cup, and they chose to have Blue Hawaii. They wear slimes mask, and the festival turns blue since everything is blue. In the evening, Rimuru visited the vine fortune. The monsters enjoy playing slay the beast game. The festival ended with fireworks, and Rimuru and his crew were treated like kings and queens.

Slime Diaries Episode 6 will release on Tuesday, 11 May 2021, at 11:00 PM JST. You can officially watch Slime Diaries online on Crunchyroll.