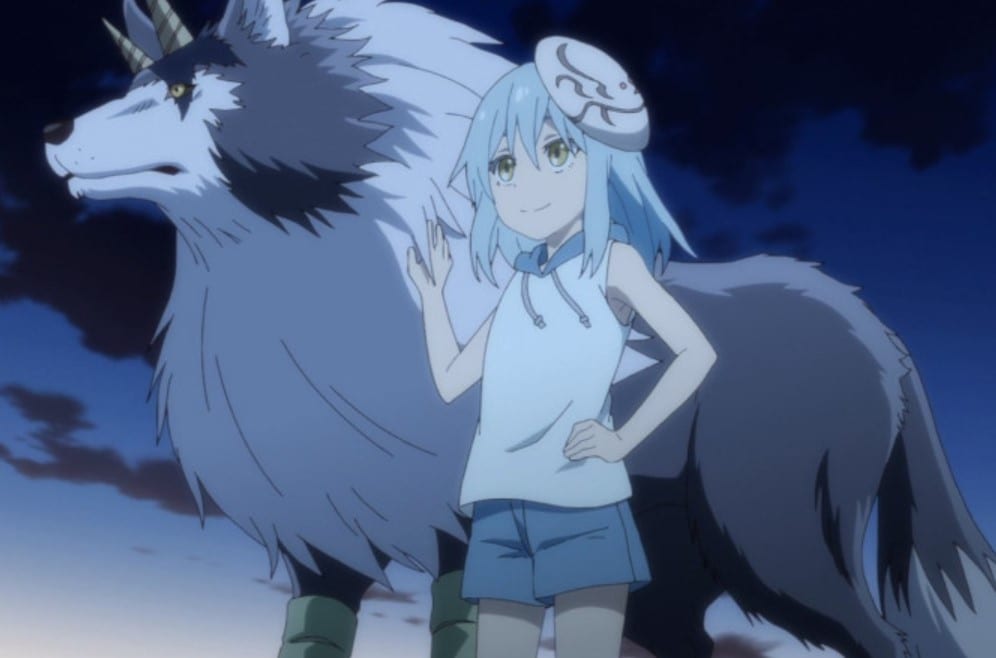 The Guildmaster wonders what is happening that made them failed their mission. Eren, Khazil, and Khaval wonder why this is happening with them. The trio looks at the sky and comments that the Tempest is having its first snowfall of the season. Guildmaster wonders if they should extend their stay since the winter is approaching. He worries that they didn’t prepare for the snowfall and might freeze out of the cold.

Rimuru listened to adventures and told them to stop their actions, and they can stay inside with him. The adventurers praise the Great Rimuru, who realizes that winter and snowfall are not child’s play. The episode title is ”Snow Blankets the City of monsters.” The Great Rimuru saw snow all over the Jura Tempest in the morning and was excited that he will enjoy sticking snow. Rimuru thinks that he is the first guy to wake up, and he will be the first one to touch the snow. He jumps from a two-story mansion and falls on top of the snow.

After falling from the two-story building, Great Sage communicates with Rimuru that diving from the second story is hazardous. Rimuru has achieved his first goal of touching the snow before everyone. Great Rimuru comments that those who lack the relevant skills should refrain from diving at the two-story buildings. On the other side, the monsters are working to remove snow from the entrance of their house.

Shuna confronts Rigur, wondering about Rimuru, and Rigur replies that he hasn’t seen Rimuru ever since in the morning. Rigur told Shuna that he would tell Rimuru when he sees him that she is looking for him. Shuna wonders where could Rimuru have gone to since she searched all over the Tempest for him. Rigur digs snow after Shuna is gone, and he is surprised to find a slime hidden under the snow.

Great Rimuru comments that the snow is more profound than he thought, and it is scary. Rimuru realizes that if the likes of Rigur didn’t dig the snow, he would have got buried until summer. Later Rimuru headed to the house and met with Shuna and Shion. Shuna comments that she is unaware that there is snowfall. Shion told Rimuru that they would use shovels to get rid of the snow. Shuna comments that the Forest of Jura is well-known for its unstable climate. 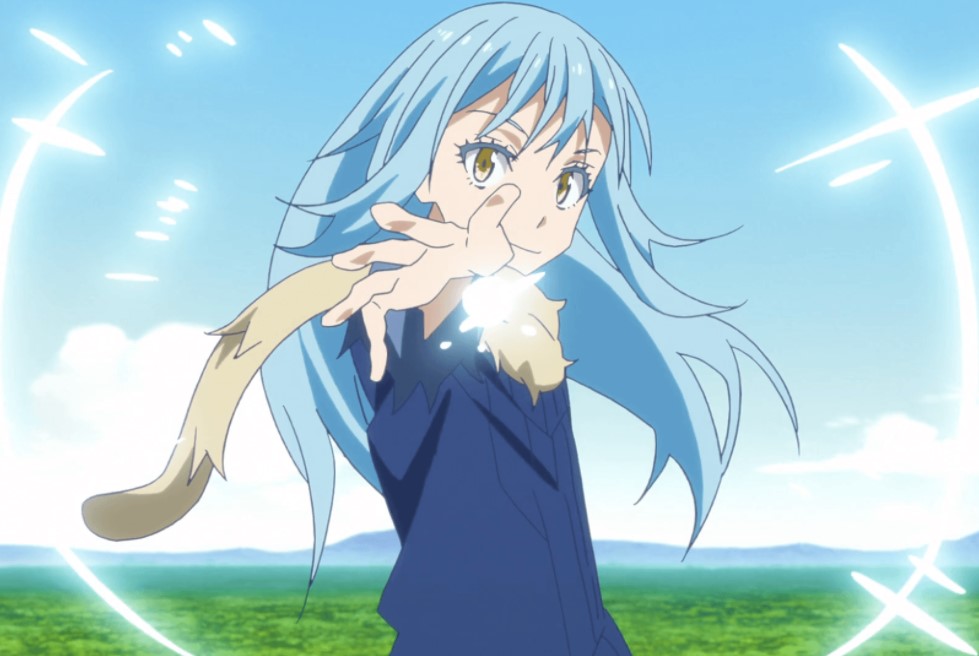 Shion replies that there is nothing wrong with the climate, and she likes snow. Shion reveals that during snow time, she enjoys running half-naked all the time. Rimuru comments that he knows a dumb kid like that in grade school, and he can see him now. Shion wonders what Rimuru is talking about, and she looks at him and smiles. She is not aware that Rimuru is referring to himself. Shion and Rimuru begin to laugh, and Shuna told them that it is not a laughing matter.

Shuna picture Rimuru after diving inside the snow, and only his legs got left out. She told Rimuru that he almost froze to death after getting buried inside the snow. Shion comments that she can’t resist diving into fresh, untouched snow. Rimuru looks at Shuna and Shion arguing about snow and thinks he is on the same level as Shion. Milimi scared the trio by appearing out of nowhere; she dives inside the room throw the window after using her Demon Lord’s power to open the window.

Milimi shouts that she is back. Shuna warns Milimi not to dive in, or the room will get destroyed, and she will also get hurt. Milimi replies that Demon Lords don’t get hurt. The next day in the morning, Rimuru announces that they must assemble and shovel the snow. Benimaru got disappointed, thinking that he will enjoy snow sliding. When they meet, they decided to play a snowball fight. Shion teams up with green goblins and hits Rimuru with snow.