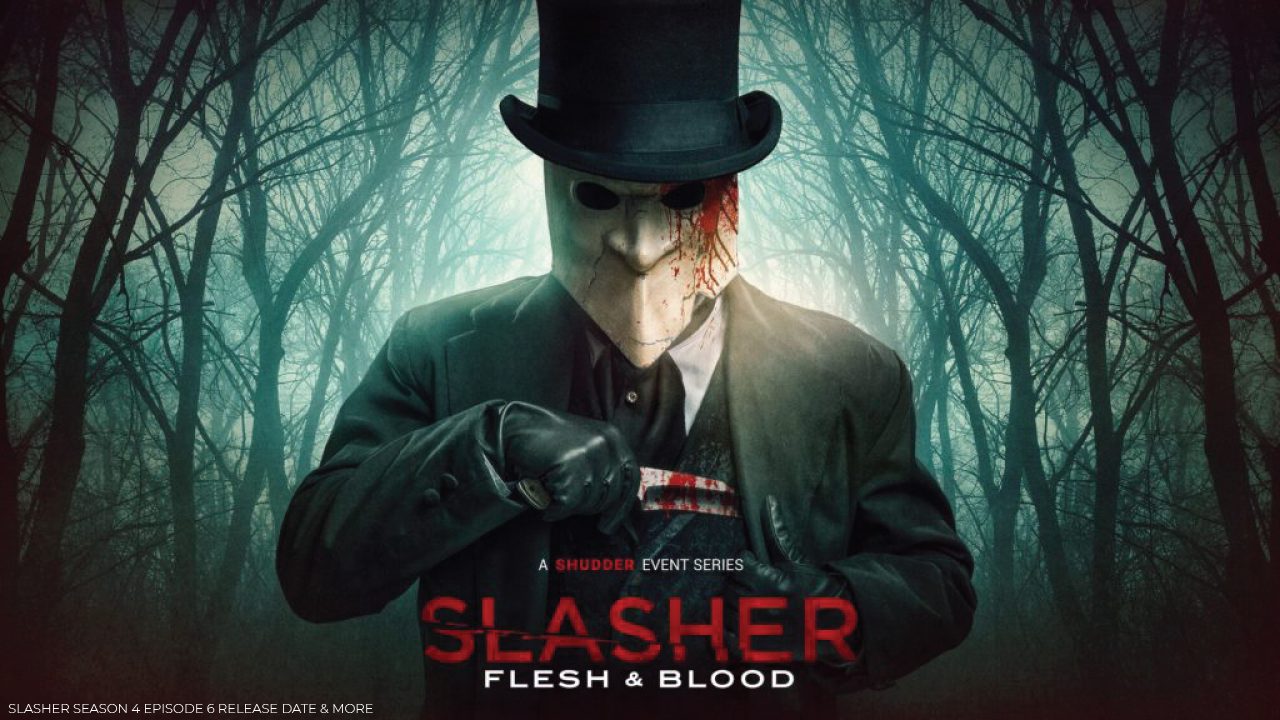 Last month, “Slasher” came back with another season with a whole new story to tell. With the executioner back on the loose to kill his next victims. The previous seasons have different stories but the same masked killer following them. Season 1 revolved around the fictional town of Waterbury. Season two revolving around a group of former summer camp counselors. And season 3, following a group of neighbors. Season 4 returns with the Galloways, a wealthy but dysfunctional family gathering for a reunion on a secluded island. With the show being on the verge of another killing, fans are waiting for episode 6 of Slasher season 4.

The head of the family, Spencer Galloways, organizes a game fest for the family, with the prize being his entire wealth. With the family competition moving forward, it’s time for the third set of ‘games’ for the members. But before the family can get back to the task, another death strikes. With the beginning of the new day, the bell chimes, and the new ‘game’ starts. The new challenge is “paintball” instead of the paintballs; it’s rubber. Grace, Aphra, Vincent, Theo, Liv, Florence, and O’Keefe get in the game to compete as they shoot each other painful rubber bullets. 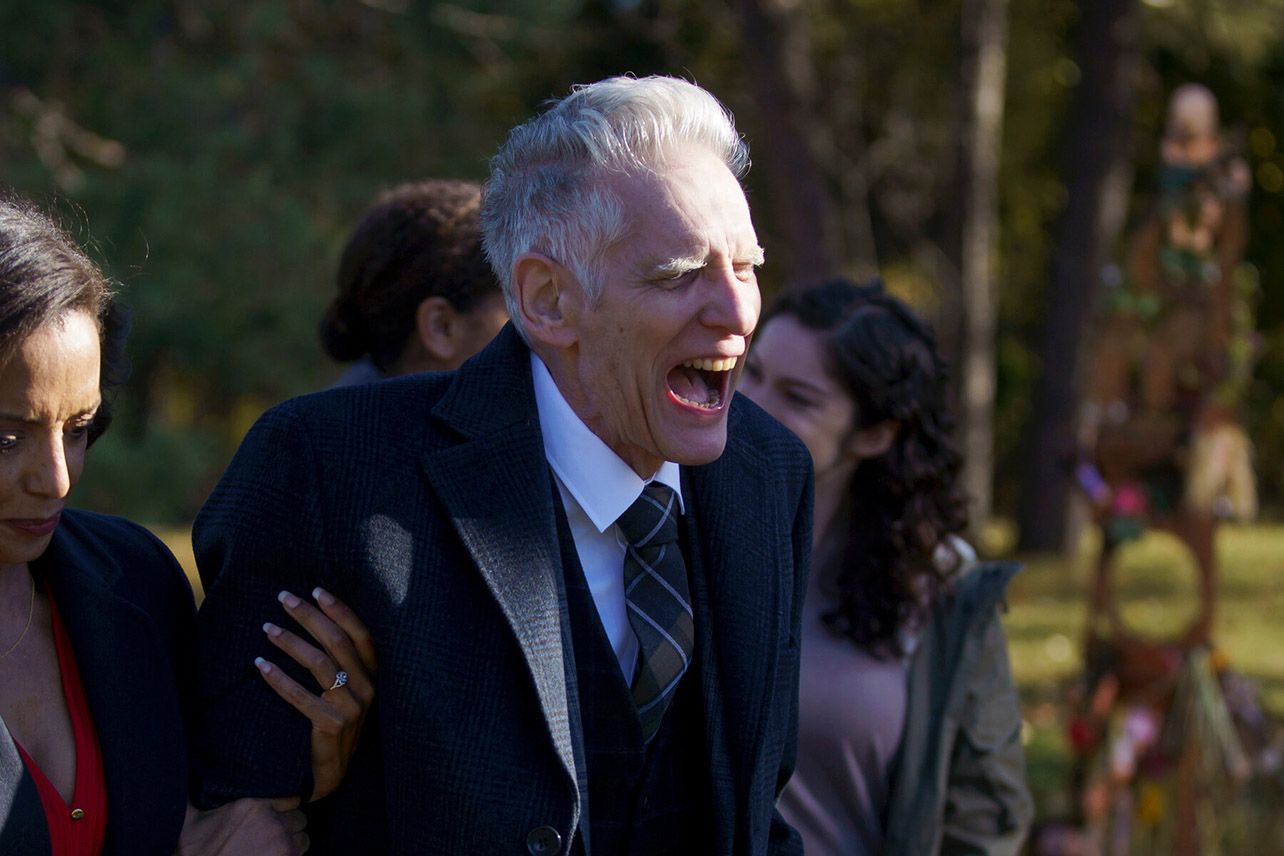 Spencer Galloway, The head of the family.

Just like the whole story, episode 5 begins in the darkness. Liv finds her mother’s body on the beach, and all she wants to do is to leave the island. Finding a small boat, she makes a deal with Theo and sees if they can make the boat work and leave the horrifying island behind. The rules of the game are simple. The person who avoids the bullets wins and gets the prize. The two winners get to stay in the bunker. As the game begins, Florence, Grace, Vincent, Theo, and Aphra team up together and target Liv as she’s been in the military. Everybody thinks Liv is the killer, causing fights and tensions between family. As the game starts, Vincent attacks her, but she shoots first, causing him to lose the game. Remembering his brother was preaching about how they need to band together, Vincent gets up and shoots Theo out of anger. With the game going on, Live shoots Vincent and Ahpra, but soon is shot by Grace.

How Does The Game Go?

Taking her anger out of her finger being bitten by Grace, Florence shoots her right in the eye. Winning the game, she also made O’Keefe hide since he didn’t have any experience. But Spencer is not done with this and goes on to add one more challenge with a single winner. He has filled the bunker with gas and only left a single mask behind. Florence and O’Keefe go into the bunker and share the mask, but slowly the oxygen starts getting low. With no option left, she chose herself over her child, letting him suffocate to death. The next morning angry with her, Theo drags his mother back to her hideous piece of “art”. Tying up her hands, he left her there overnight. The piece of art that she made revolving around Vincent’s kidnapping and Theo’s trauma. 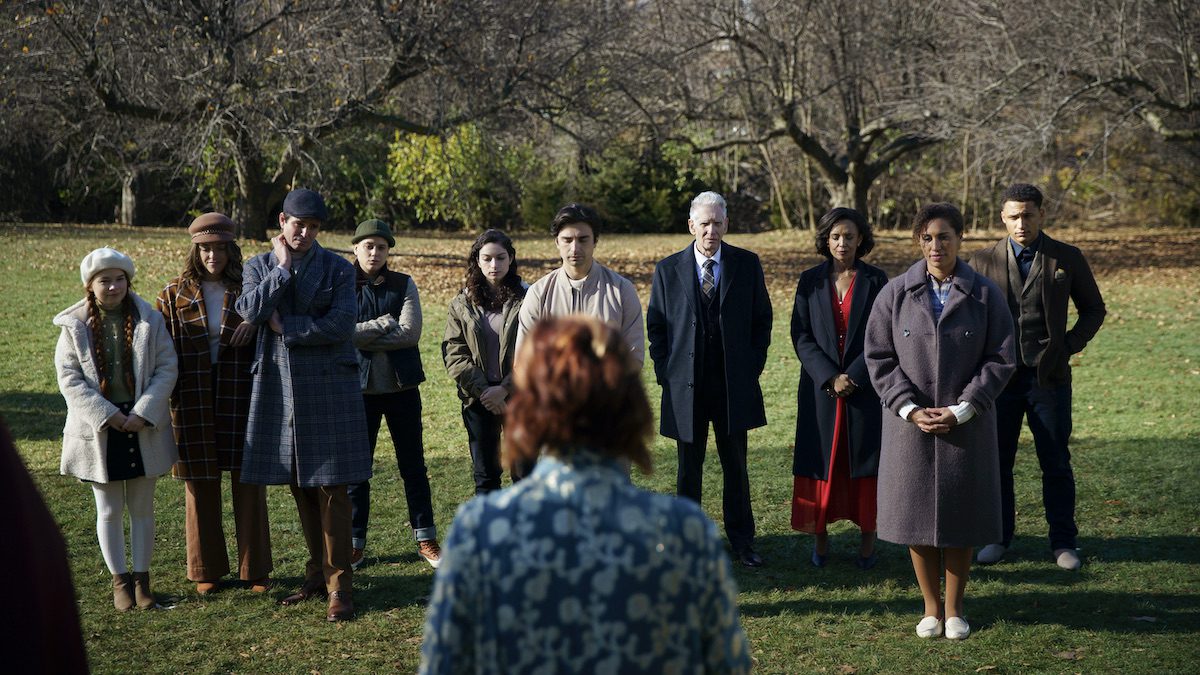 What To Expect From Slasher Season 4 Episode 6?

Slasher Season 4 Episode 6 will premiere on September 9, 2021. The episode is titled “Facetime” will pick up from where the last episode left off. With O’Keefe dead in the chamber, others are shocked and furious. Especially Theo, as he can’t believe his own mother would do that, considering he told him to hide first. He is even having doubts of his own, thinking if it’s his mother who is the killer or not. Taking the matter into his own hand, she locked her in the room with her ‘art’. Going through all the trauma, he has already prepared himself if his mother dies while being locked up.

According to him, if she dies, it serves her right as she killed O’Keefe. But if she doesn’t, she might be the killer. On the other side, Christy is getting to know more about Ahpra along with her past, at the cost of grisly results.