In this article, we cover Slam Dunk Season 2 release date. Firstly, Slam Dunk was a Japanese sports manga by Takehiko Inoue. And it goes about the life of a basketball team in Japan. Secondly, Weekly Shonen Jump serialized the manga from the late 1990s to mid-1996. Further, because of its great success in an era where the Chicago Bulls were the imperant æsthetics, Toei Animation picked up the manga to adapt it into a classic cult anime that ran from October 1993 until March of ’96. After that, the manga became an instant cult status, and it received global acclamation.

With more than 157 million circulating copies worldwide, Slam Dunk ranks among the top ten best-sellers in manga history. And the recent notoriety of Slam Dunk comes after Takehiko Inoue made public in January that a possible Slam Dunk movie was in the works with a tweet. Also, that, coupled with Toei’s official website for the project, brings about the hopes of a possible revival of the cult classic. And as many of you Slam Dunk fans know, the anime ends abruptly with an unclear storyline conclusion. Will this movie or second season be the possible finish to Inoue’s animated work that began in the ’90s? Read on to know more!

What is Slam Dunk?

Slam Dunk is a sports Japanese comic manga. Firstly created by Takehiko Inoue, it got picked up by Shueisha, and thanks to its success, and the then-imperant dominance of Basketball with the USA Basketball Dream Team and with the Jordan era, the Bulls’ æsthetics and feeling are pervasive in the comic. The anime series was created by Toei Animation and had a run of 101 episodes under the direction of Nobutaka Nishizawa. And the TV adaptation aired in TV Asahi and then to the world in Animax. Things took off for the anime, spawning a total of four feature animated films, a cult following, and even an endorsement by Japanese basketball officials!

Toei made four movies during the manga and TV series’ run to boost sales, and they were a hit. Each film tells a different spin on previous stories known to the public or further expands on crucial aspects of each of the protagonist’s lives. Further, the meteoric rise of this popular franchise spawned even videogames! If you like manga, you necessarily heard about Slam Dunk. As it is one of the best-selling mangas of all time. It raked in a fortune for Shueisha. And we recommend that if you haven’t seen it. Please go ahead and do! This manga and its adaptations are full of inspiring and positive vibes for athletic improvement. 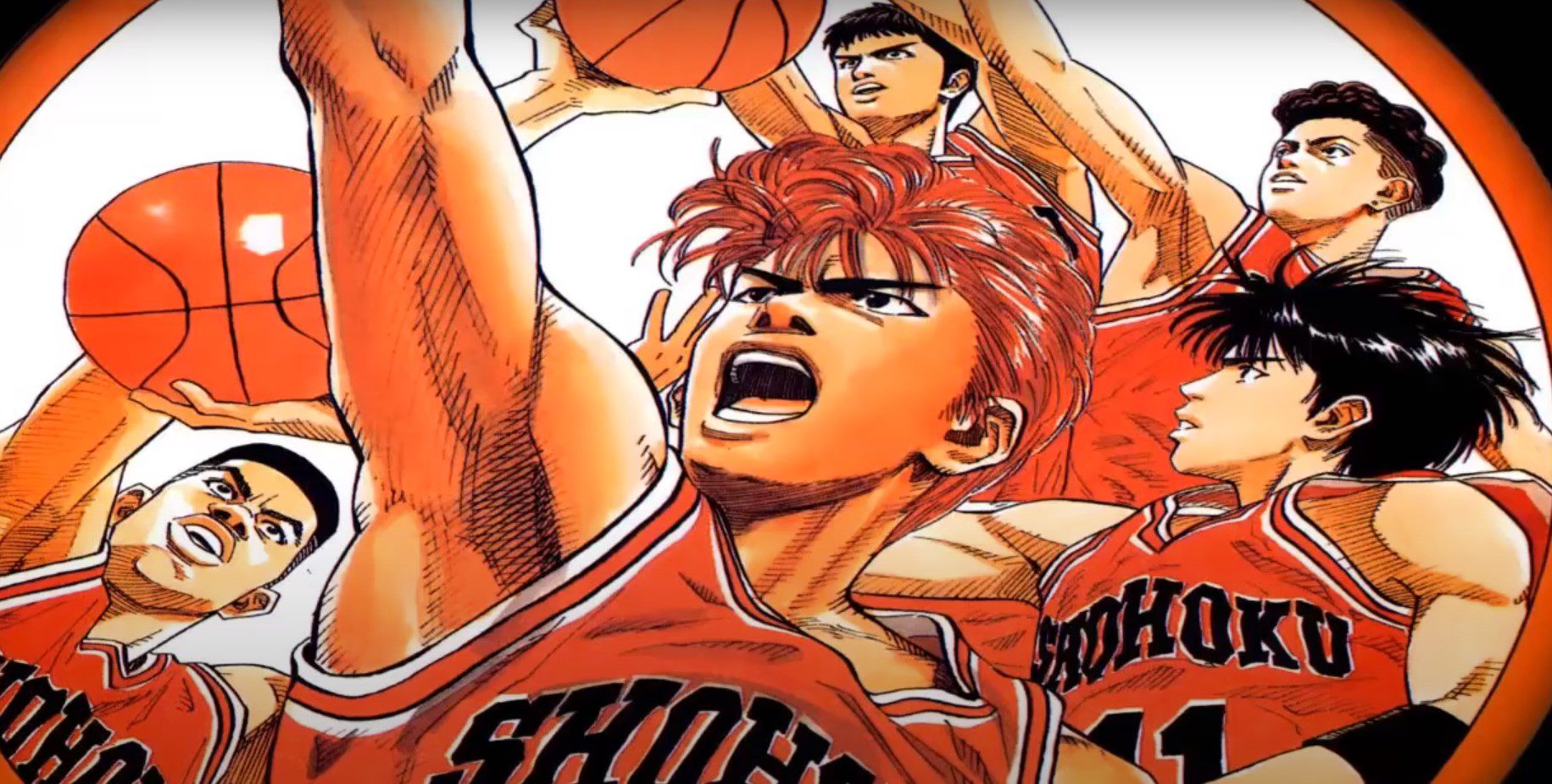 Slam Dunk Release Date: What we Know So Far

As for this popular Japanese manga’s second season, we can certainly affirm that it is up for grabs. With the series’ creator tweeting in January that there will be a movie, coupled with the fan’s desire in reviving the defunct season so we can clarify the unanswered plotlines after the first season’s abrupt ending nearly 30 years ago. Further, Takehiko Inoue revived interest in the Slam Dunk anime season 2 with the publication of fresh artwork. Multiple YouTube videos and social media posts hinted at a potential return of the show. Illustrations are new stuff for anime and manga fans who have been following the series for decades.

Will Netflix pick up Slam Dunk?

As of now, there are no production companies attached to make the second season of Slam Dunk. In the anime, the guys have yet to win the National Championship, but those who want to know what happens at the end of the series will have to study the manga. Sorry to break to you like this, but we prefer the stone-cold truth rather than deceiving you with some false hopes. As of now, the likelihood of Slam Dunk anime season 2 is difficult. There does not appear to be much enthusiasm for making a second season of the beloved show. The release date for Slam Dunk anime season 2 has not yet been announced.

If you’re familiar with Toei Animation’s One Piece, you know that it’s a long-running animated series. They also made Slam Dunk, but it does not look like a second season is on the horizon. Manga may be a better option for viewers expecting to see another season of their favorite show. The story of Sakuragi and the Shohoku High Basketball Team may be continued in the future by someone. It is possible to see the four anime films released between 1994 and 1995. Those films are available on DVD. Slam Dunk anime season 2 appeared to be a pipe dream at the time. That’s our scoop at Slam Dunk season 2 release here at Otakukart, but rest assured that if there’s a change, we will post an according to update here. So please, keep coming back for more!