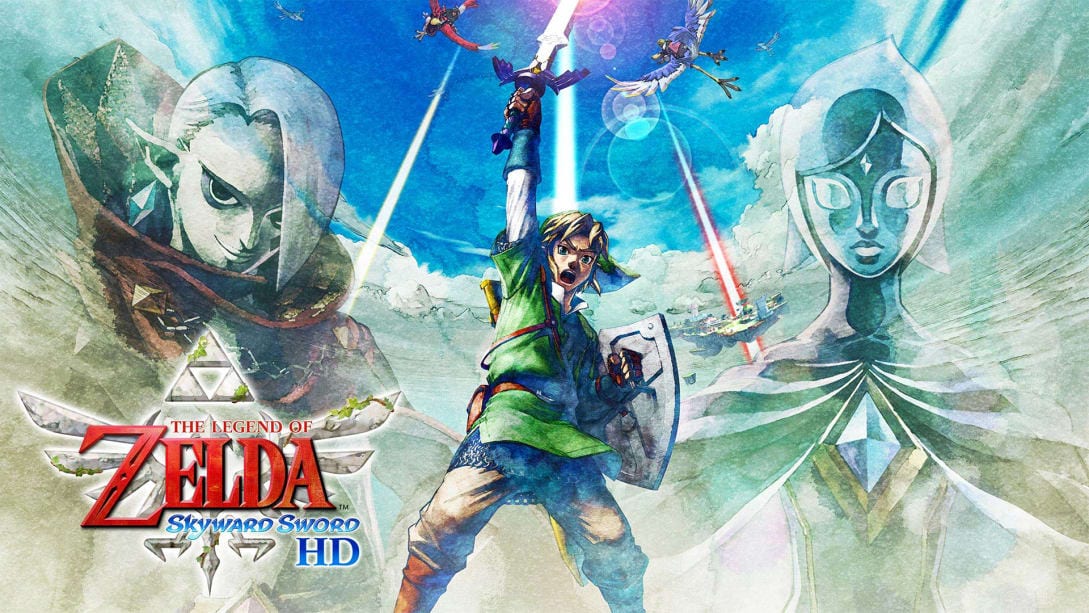 Revamping old games is nothing new to Nintendo. This time, Nintendo chose The Legend Of Zelda: Skyward Sword for a quick revamp. The game is ten years old and has been a precious memory to many fans. It was developed as well as published by Nintendo to run on Wii. The game’s fantasy wrapped plot and fascinating characters have been much appreciated by its players. If a revamp of the ten-year-old game would not interest its fans, what else would? The Legend Of Zelda: Skyward Sword came out in 2011. Its story was penned by Naoki Mori and Hidemaro Fujibayashi. The characters of the game were based on Takumi Wada’s illustrations. The Legend Of Zelda was turned very popular on its releasing, earning a spot among the top ten highest-scoring games on Metacritic. Recently, the game’s revamped,  Skyward Sword HD release date was announced.

Nintendo’s long history of developing worthy games has not been left unacknowledged. The gaming company has been shower gamers with games worth spending hours on. The Legend of Zelda has been a hit but what would become of its revamp? A trailer was also dropped earlier while announcing the releasing date. Well, the reactions from the fans of the original game are somewhat mixed. However, it goes without saying that many gamers are waiting with anticipation to lay their hands on the game. Are you one of those Zelda fans as well? Well, here is everything we know about the Legend of Zelda: Skyward Sword HD release date.

About The Legend of Zelda: Skyward Sword

As an action-adventure game, the Skyward sword features great elements of fantasy. Heroes, demons, Goddesses, legendary Swords- it has got them all. The players play as the main character, Link. The game’s events are set in Skyloft, a floating island. Link discovers he is a hero and thus goes on a quest to save the princess named Zelda and defeat villains. Players can also complete side quests after unlocking them as they progress.

Players would use Wii controls to control Link’s movements and accomplish their goals. Swordplay and travelling, players get a hold of a first-hand experience of living an adventurous life. As aforementioned, the game was immensely enjoyable and thus very popular. For Nintendo to bring back one of its best games is no surprise. The video game company re-released the game in 2016 celebrating the Zelda series’ 30th anniversary. Now in 2021, for their 35th anniversary, a revamp sounds like a good way to celebrate the year with their fans. 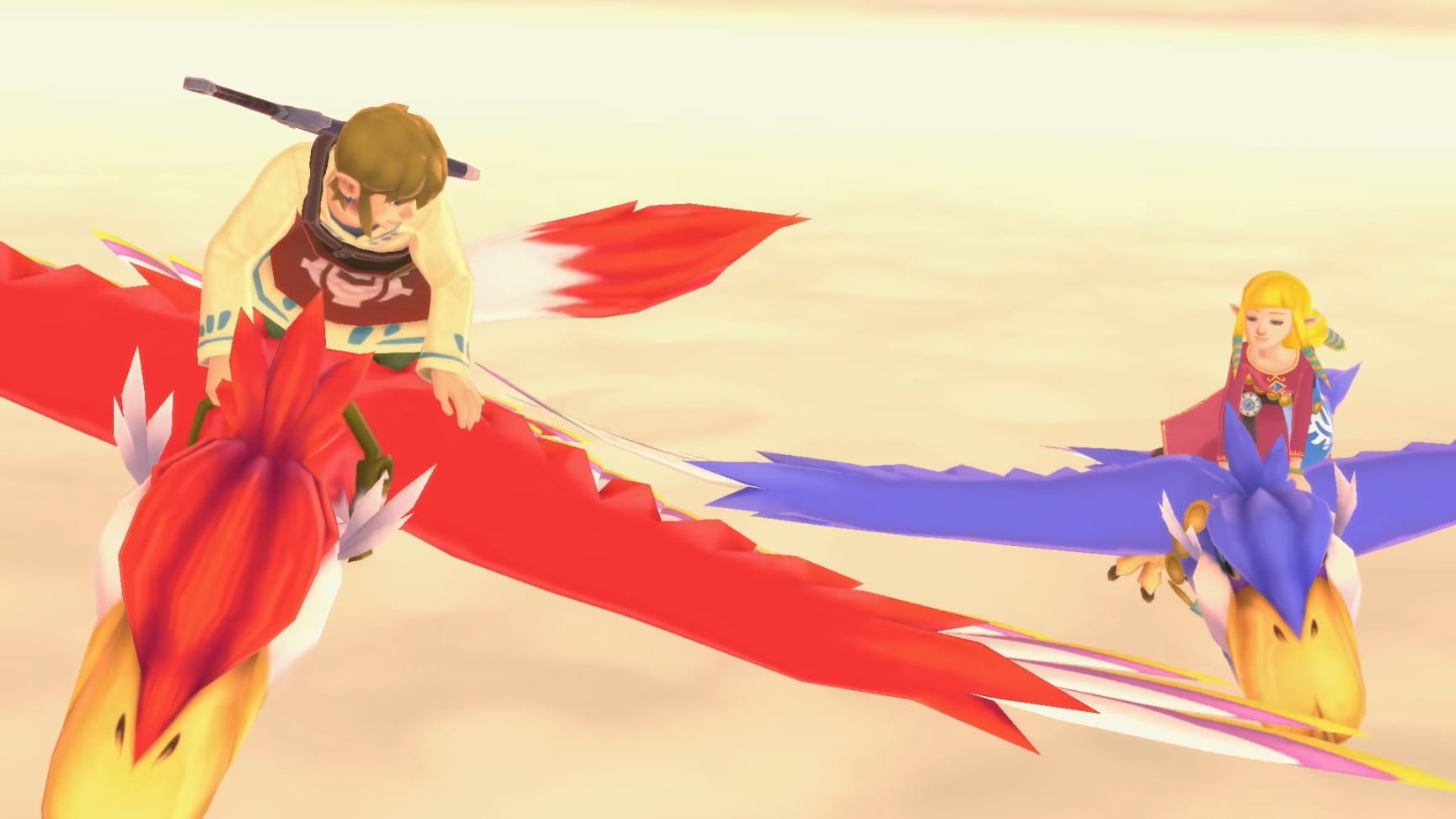 The Legend of Zelda: Skyward Sword HD was announced in February 2021. A trailer of the upcoming revamped game came out on 14 July 2021. Skyward Sword HD release date is 16 July 2021. However, due to the time difference, for some countries, the game was released on 15 July 2021. The game was available before its release at 59.99 USD. Its physical copy is available on Walmart for 59.88 USD and also on Amazon (pre-order before release) for the same price.

Check out the launch trailer of The Legend of Zelda: Skyward Sword HD.

What’s New In The Legend of Zelda: Skyward Sword HD?

Released in Q3 of 2021, Skyward Sword HD is developed by Tantalus (Ben 10: Galactic Racing) with Nintendo EPD and published by Nintendo. The game will be available on Nintendo Switch.

The revamp does not have any change plot-wise. However, the game has a massive update in terms of picture quality and graphics. Its name reveals the biggest update in the version, which is that it will now be available in HD. The picture quality and the graphics of the new Skyward HD game run in high definition for a supreme gaming experience.

The movements of Link can be controlled by the Joy-Con™ controller. These movements are smooth. Additionally, the game comes with a newly added button scheme for players to enjoy handheld mode in their Nintendo Switch Lite.

You can learn more about the game on the official page of the game on Nintendo’s website.