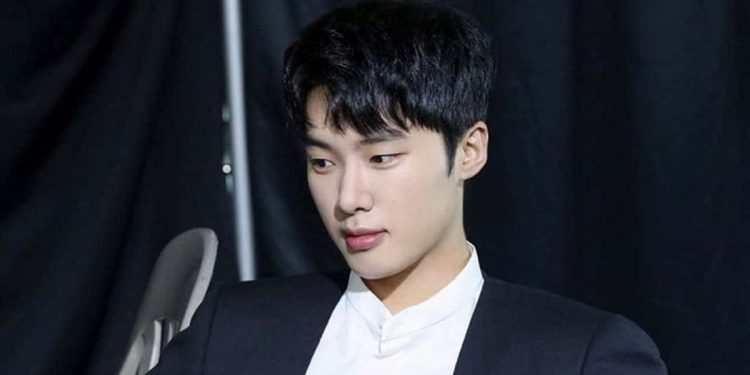 Actor Kim Dong Hee has issued an apology after the long bullying scandal. The actor apologized to the victim in an official statement issued via his agency, where he disclosed the entire situation and events from the past. Previously, Kim Dong Hee admitted to bullying in Elementary School. Following the reports, he apologizes to the anonymous person who filed the complaint online.

Last February, an anonymous person wrote online that actor Kim Dong Hee (born in 1999) was a school violence perpetrator. They continued and mentioned how he hates seeing him living a lavish life while receiving love from the audience. However, in reality, he used to go around bullying students. They also posted a picture of the actor from the Graduation ceremony as evidence.

In December, Kim Dong Hee’s lawyer, Jang Hyun Woo, shared that the actor is innocent of all the charges pressed by the person.

Through his agency, NPIO Entertainment, Kim Dong Hee asked for forgiveness from the person who filed the complaint. Moreover, he threw light on the actual matter.

Dong-Hee began by explaining the fight in fifth grade when he got into a physical fight. Later, he was punished by his teacher and mother. His mother took him to the student’s house and made him apologize to them and his family.

He became friends with the student and attended tuition classes together following the issue. Moreover, the two had dinner together with each other’s families. The Sky Castle actor thought that he had been forgiven. However, that was not the case. 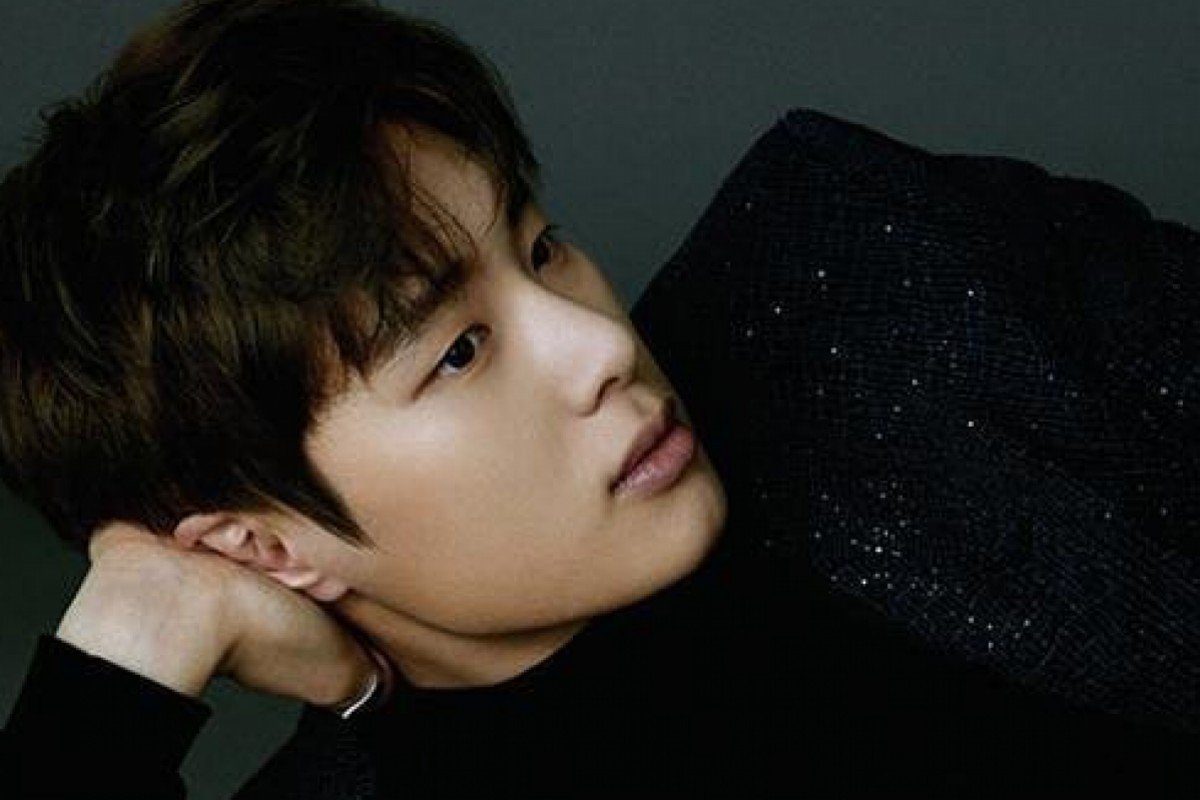 According to Kim Dong Hee, he did not expect the matter to arise. Also, he was afraid to speak on the matter last year, as he did not want any other misunderstandings.

Knetz have spoken on the issue. However, after his sincere apology, the matter might subside.