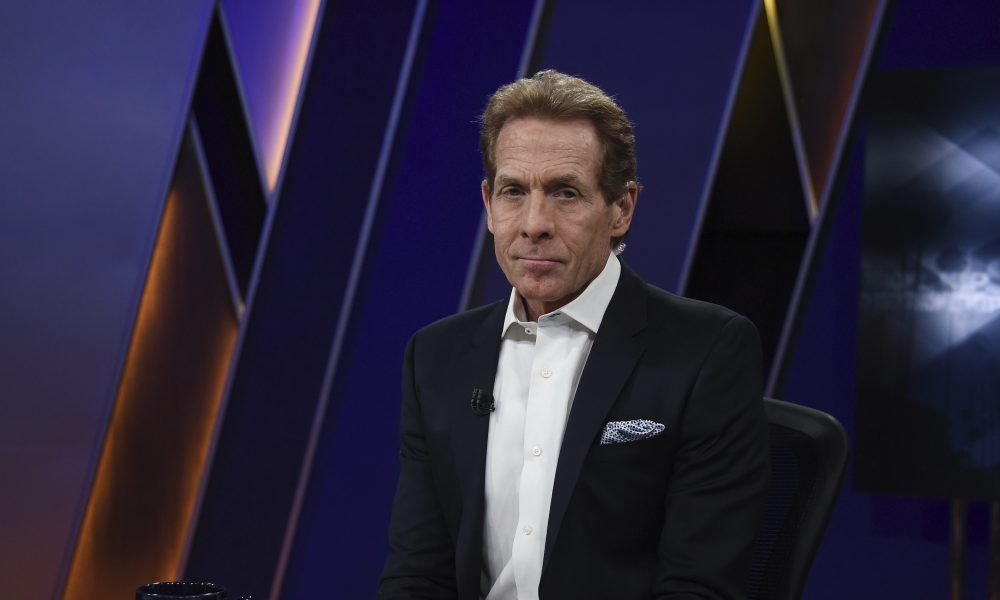 What is the net worth of Skip Bayless? Skip Bayless is one of the biggest names in the sports industry, but as a player, though. Skip has earned a big name in the sports media as a commentator. People have a very conflicted view of him, as some consider him an icon, and some hate him to the guts. If anyone remembers him for his hot takes, it was for attacking Lebron James and singing the praises of Tim Tebow how Skip acts in the live sports debate by making a rational point. To reframing the question and presenting an argument is hard to prove false. His technique and approach to the material have gotten him thousands of likes and retweets on Twitter. Here are details about Skip Bayless Net Worth.

Undisputed, his commentary show on Fox Media that he co-hosts with Shannon Sharpe got into the news for being canceled. The show started in 2016, going head to head with ESPN’s “First Take,” featuring Stephen A. Smith, Max Kellerman, and Molly Qerim. As the news of the show getting canceled because of the ending contracts of the hosts went up, the fans began to panic. But with the show being Fox Sports’ flagship daytime show, the channel confirmed that the show is here to stay for a long time. 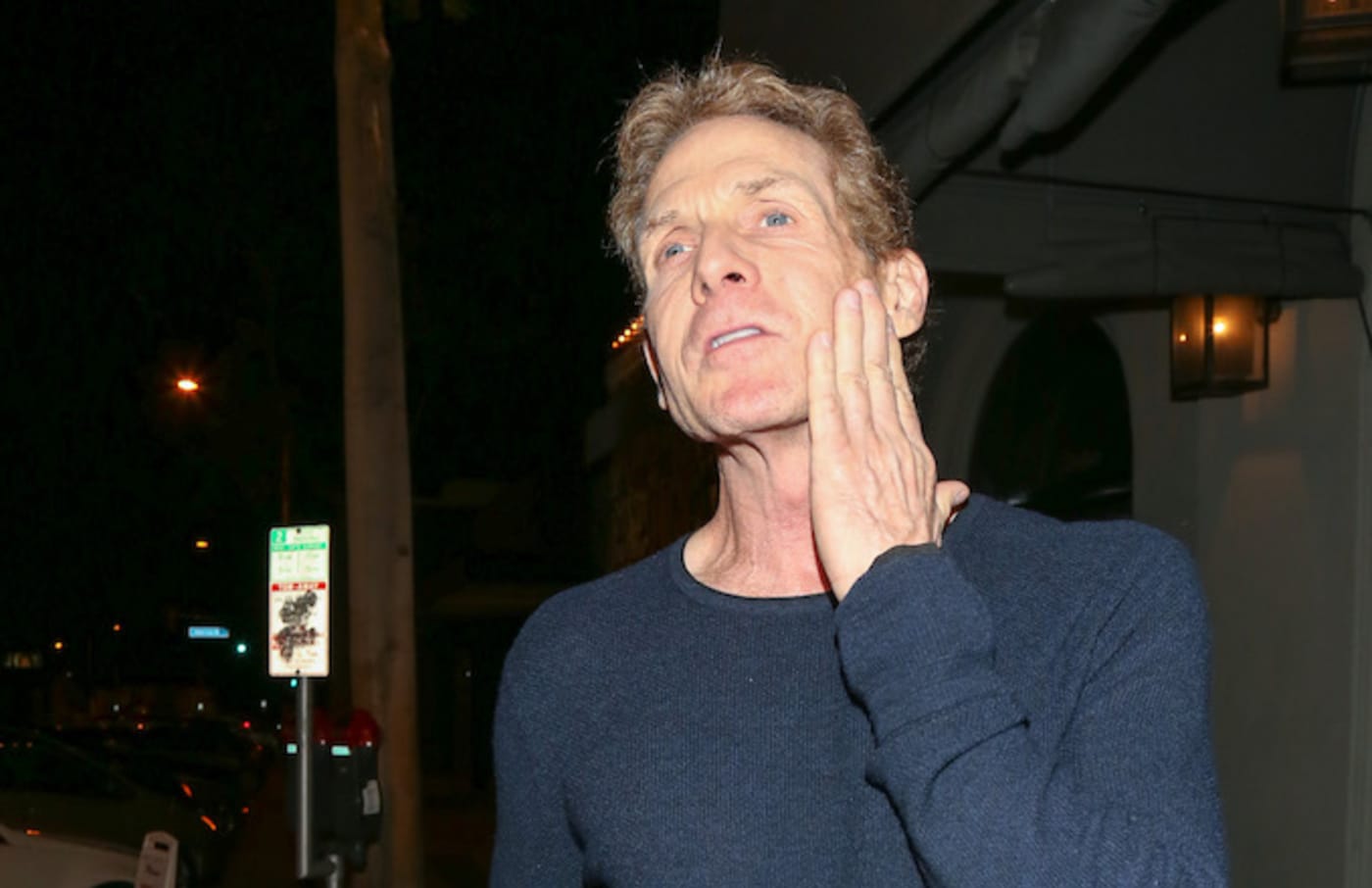 Currently, both Skip and Shannon are on vacation, hence leaving the show on hiatus. The show will soon return as they both come back from rest.

How Did Skip Bayless Become The Man of Sports Culture?

Known for his hot and controversial take, people are often confused about the statements Skip makes. Here is a timeline of how Skip made his way to earning $8 million a year. Throughout his family, Skip Bayless was the first one to get a college degree that was awarded a scholarship. His journey as a columnist began when his English teacher in school asked his class to write an article. He wrote and submitted his review of the biography on his favorite football quarterback, Y-A-Titles. Impressed by his writing, his teacher made him the sports journalist of the school. Where he used to cover the sports news and write about the teams he used to play in, he ended up getting a sportswriting scholarship to Vanderbilt University.

Graduating from college, Skip went on to land his first job at the Miami Herald. And moved on to his second job at the Los Angeles Times. In his late 20s, he had a lead-columnist job in Dallas. Including three books on the Cowboys. Moving on from writing, he made his Live TV debut when he went on to debate on the channel ESPN. Spending 27 years at ESPN and having his own show at ESPN2, Skip moved on to Fox Media with another amazing contract. 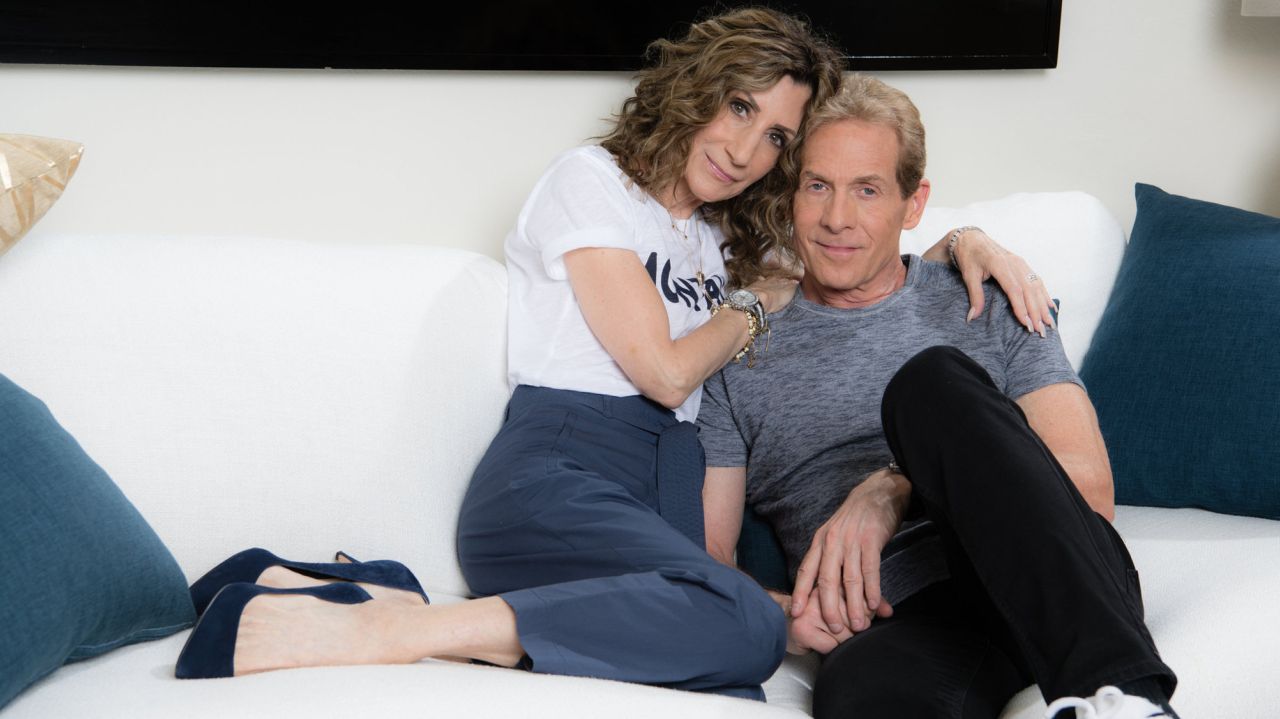 Skip Bayless with his wife.

What Was His Controversial Take on Lebron?

It is said that Skip hates Lebron James. In 2009, he said that he had not seen a player with zero rings heap more pressure on himself. By acting more brazenly cocky about how he’s going to go win this championship. Calling him out for his flex and dances during blowouts, he told him to stop with the show-off and start showing us what you’ve got in the game.

What Is The Net Worth of Skip Bayless?

Skip Bayless is estimated to have a net worth of around $17 million. The major source of income for Skip comes from his podcast and his own sports show. While he owes his rise to fame to his commentary job on the show “First Take” that used to premiere on ESPN2. Currently, Skip has his own sports show with Fox Media under his name, titled “Skip and Shannon: Undisputed”. At the media company, Skip earns around $5-8 million every year. Earlier this year, Skip renewed his contract with Fox Media as the contract was coming to an end. To make him stay at the channel, Fox Media has given him a contract offering $32 million for the signed period.