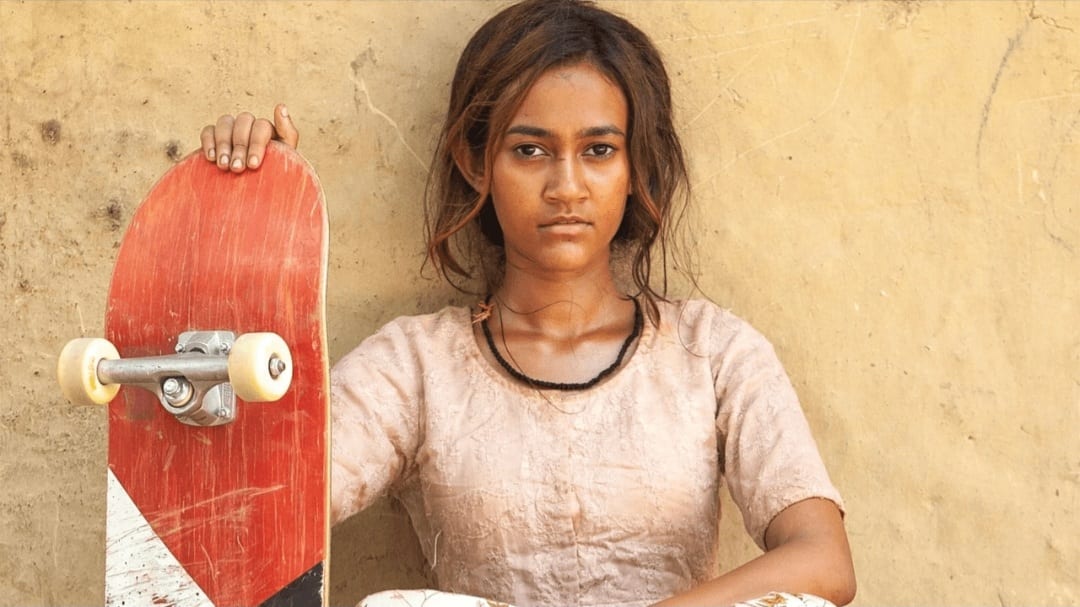 Skater Girl is a 2021 coming-of-age sports drama directed by Manjari Makijany. The Netflix film follows a teen girl in rural India who discovers a life-changing passion for skateboarding. However, she faces various challenges on her way to success and with her rural family. The film stars newcomers Rachel Sanchita Gupta and Shafin Patel. The cast also includes Amrit Maghera, Jonathan Readwin, and Waheeda Rehman. Manjari and Vinati Makijany have penned the screenplay. Manjari, Vinati, and Emmanuel Pappas serve as the producers. Salim-Sulaiman has scored the film. The film’s a co-production between Skatepark Films and Mac Productions. The film dropped on Netflix on June 11, 2021. It has received generally positive reviews from critics and audiences so far. 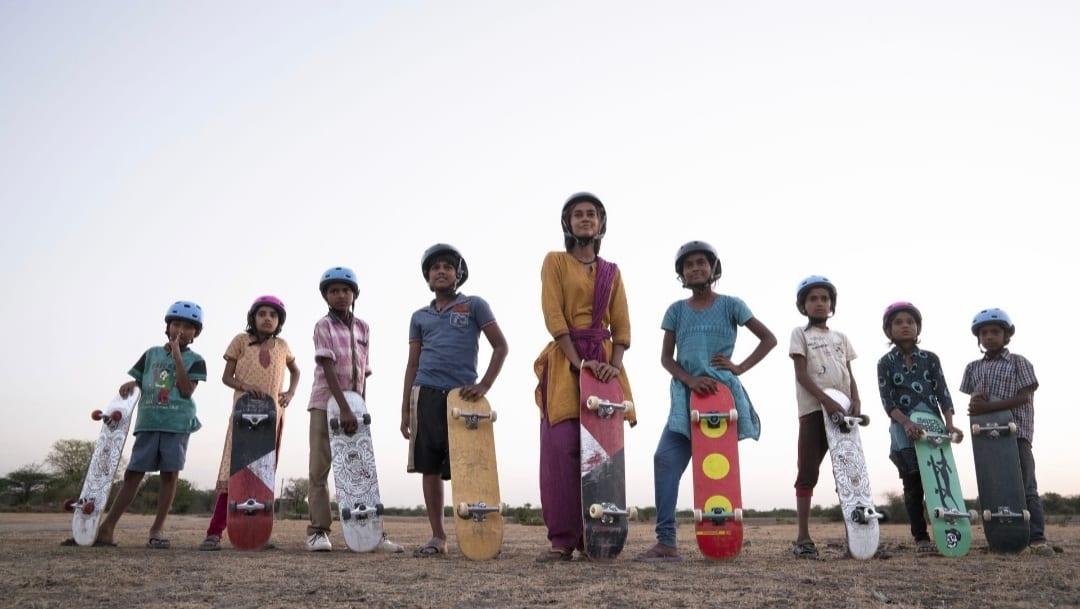 A still from Skater Girl/Netflix.

What’s The Film About?

Skater Girl is a coming-of-age sports drama telling a story about confidence, courage, and pursuing your dreams. The film is set in a small and remote village in Rajasthan, India. The plot follows a local teen, Prerna (Rachel Sanchita Gupta). Prerna lives a life typical of a rural girl’s — bound by tradition and duty to her parents. London-bred advertising executive Jessica (Amy Maghera) arrives in the village to learn more about her late father’s childhood. There, she meets with Prerna and other local children. When Jessica and her old friend (Jonathan Readwin) arrives on the skateboard, Prerna opens up to a whole new world. Skateboard soon becomes a subject of infatuation among the local children.

The sport becomes popular, and the kids now roam around the village, skating about, causing chaos. Jessica sets off on a mission to empower and encourage the kids’ newfound passion. As she starts an uphill battle to build a skatepark for the kids, Prerna is left with a difficult choice. She now has to choose between her family and her skateboarding dream. She has to pick one of them— either abide by society’s expectations of her or live out her dream. The story follows her facing numerous challenges on her way to compete in the National Skateboarding Championships. 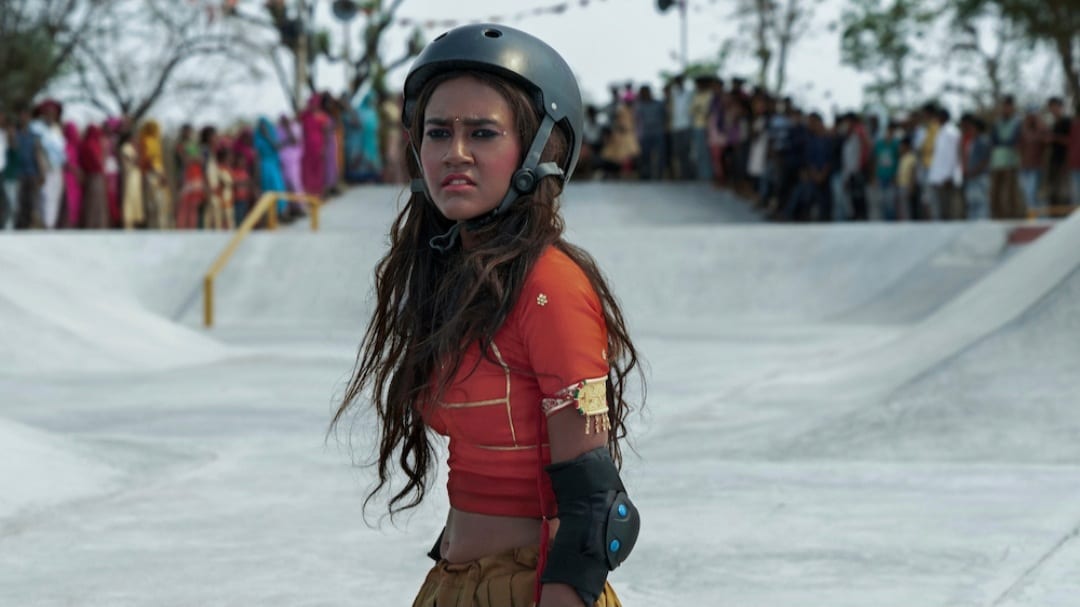 Throughout the movie, Prerna struggles with skating, stumbling, and falling down frequently. But it’s not just the asphalt that’s rough for her. She has to contend with her family and society’s expectations of her. Her mother is more liberal to her dreams of skateboarding, despite not understanding what it is. Her father, however, is another story. He is not supportive of her dreams at all. He even goes to Jessica and tells her to stay away from his children. The father arranges Prerna’s marriage to a boy of her caste. And the wedding is also on the same day as the national skating championship. Prerna almost gives up on her dream and bids farewell to Jessica. Subodh tries to get her to keep chasing her dream but to no avail.

On the day of the wedding, Prerna talks with her mother about not getting through with the marriage. When she realizes that her destiny has been decided for her by her parents and society, she decides to rebel. When Ankush comes back from the park, Prerna tells him she wants to escape. She then manages to escape to the park and her freedom. She also finally overcomes her fear and lands an ollie as the crowd cheers her on. Prerna delivers her best performance and succeeds where she always used to fail. The sport gives her the freedom she sought, and a new path towards her dream now seems possible to her. The ending of Skater Girl sees the queen, along with her parents, acknowledges her talent and bestows her an award.