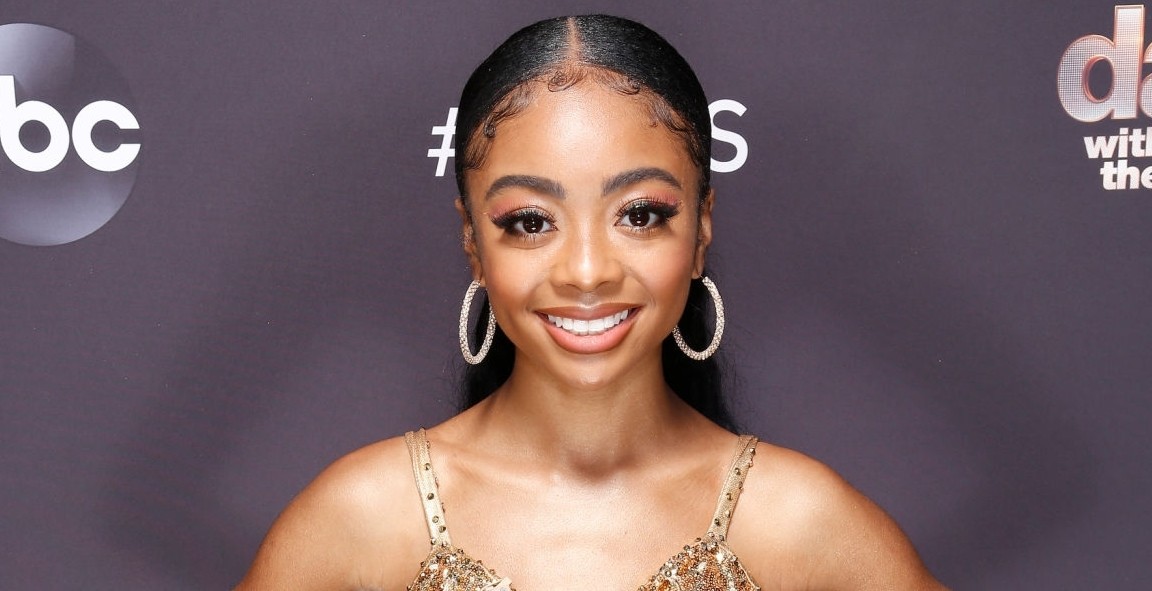 Skai Jackson has been a member of the entertainment industry all her life. Starting off as a baby model, she is now a Disney actress, and her growth can be seen through her social media platforms. At just 14 years old, the actress also has 2.7 million followers on her Instagram account. She received great acclaim for her acting, memes, and hair and inspired Riri Williams’ Marvel character, the new Iron Man. Recently, the young actress has been making news for her wealth and earnings. Do you know what Skai Jackson’s Net Worth is?

To confirm this, comic book artist Mike Deodato Jr. tweeted, “Riri Williams is based on the beautiful young actress @Skai Jackson.” Skai’s love for fashion has grown over the years and can be clearly seen on her social media platforms, awards, or any red carpet event. Her future plans include owning a clothing line or working with a major fashion company, as well as directing and producing. Filming several dramatic films is also on her wish list. So let us dive deep into the life of the actress and know more such interesting information about her.

Despite being only 19 years old, there’s been a lot of talk about Skai Jackson on the internet. Skai Jackson made an estimated net worth of $1 million in 2021. While a net worth of $1 million may be pocket money for many A-list celebrities, it is important to remember that Skai is only 19 years old and has a very promising career ahead of her. Jackson has a long history with several big brands, including Marvel and DreamWorks. Despite her fragile age, she has made a large number of appearances. Therefore, it can be assumed that her modest fortune today stems from her work as an actress in the world of advertising, television, and film. 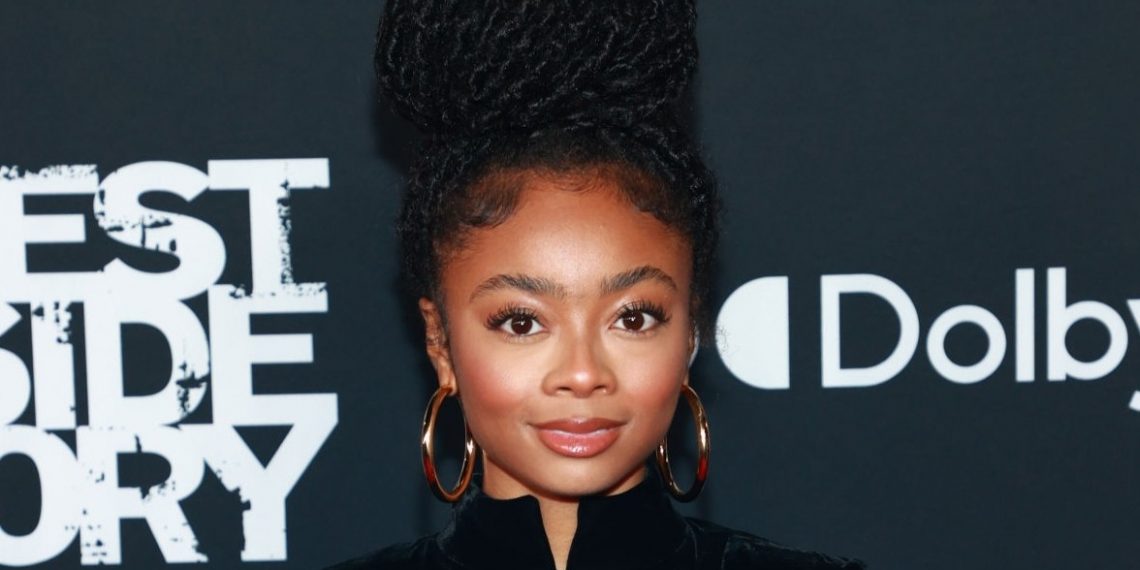 Skai kick-started her career at a very young age. She was only nine months old when she first appeared on the small screen. Starting off as a baby model, she appeared in various commercials and did many photoshoots during this time. At the age of nine, she was asked to be active on social media accounts to promote her first Disney show on the Disney Channel. As active members of social media sites, the world has seen her graceful growth as an actress and model.

In an interview, Skai was asked how passionate she is about acting. She quoted: “I’ve always had a passion for acting since I was four years old.” Skai knew exactly what she wanted to do, she even mentioned on The Cosby Show and This Is So Raven that she had decided as a young girl that she would be acting for the rest of her life. Skai was only three years old when she appeared on the big screen. Her first film was “Liberty Kid” in 2007. Since then, she has appeared in many other films, including “Rescue Me”, “The Rebound”, “Arthur” and “The Smurfs”. She has also appeared in various television series such as Royal Pains, Sesame Street, and Boardwalk Empire. She also spoke of the character “Isa the Iguana” from the animated film “Dora the Explorer”.

Skai Jackson was born on April 8, 2002, in New York City to Jacob Jackson and Kiya Cole. Her parents are divorced, but she lives with her mother, Kiya. Skai also has two siblings, a sister and a brother, whose names have not been disclosed yet. Her mother also runs a YouTube channel called kiyacole1, which has 11,000+ subscribers, and Kiya also included Skai in one of her videos. 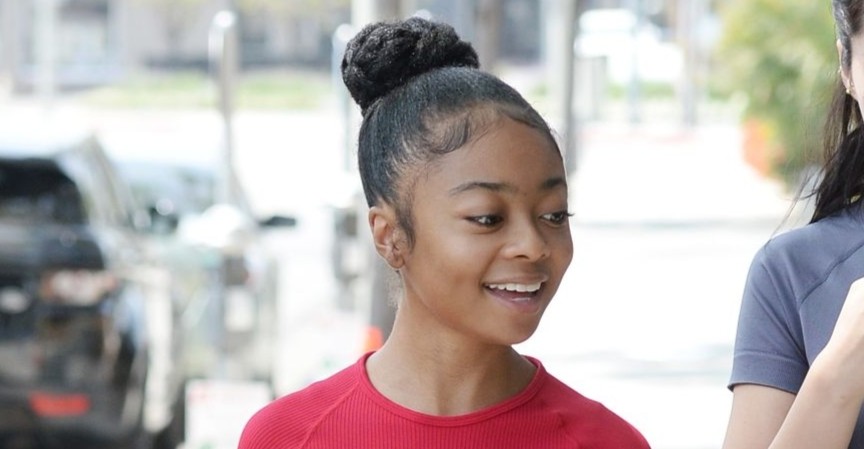 What makes Skai So Special?

Skai has inspired many people to accept and believe that they are who they are and to never give up. In one of the interviews, Skai mentioned that she was bullied because she was a child. The starlet also advises any child facing a bully to talk to an adult and stand up for themselves. Neither harassment nor ethnicity prevented her from achieving what she dreamed of.

Skai believed in herself and her abilities; she was always confident and knew that one thing or another would work out for her. She developed a passion for both acting and fashion at a very young age and has now conquered both. Her education is no secret, as her fans and everyone in the world saw how well she transformed. She is only 19 years old and has blistered every red carpet event she has attended. Like many other girls, she was also inspired by the actress Sarah Jessica Parker best known for her role as Carrie Bradshaw in Sex and the City.