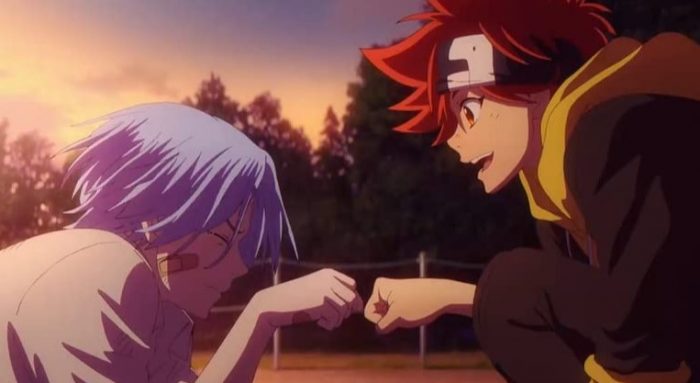 Langa and Reki from 'SK8 The Infinity', C[Bones]

‘SK8 The Infinity’ is an original, Japanese animated television series that currently has a single season, consisting of twelve episodes. This Anime series was premiered on the 10th of January, in 2021, and the finale of the season was aired on the 4th of April, in the same year. ‘SK8 The Infinity’ also has a manga comic adaptation, written by Kazuto Kōjima, launched on the 5th of March, in 2021.

The official trailer of ‘SK8 The Infinity.’

What is the main plot of ‘SK8 The Infinity’?

Directed by Hiroko Utsumi, this adventurous and sporty television series is about a group of youngsters who are extremely good at skateboarding. This group of people takes part in a secret competition, called “S,” held after midnight. They skate their way through a curvy and unruly road that was created using a deserted mine. The skateboarders would regularly fight each other to test their own capacity and skills. These fights are called “beef.”

Reki Kyan is the male protagonist of ‘SK8 The Infinity’. He is a happy high school student who is extremely energetic and hardworking. His love for skateboarding is on a completely different and elevated level. He works part-time at a skate shop in his free time and builds his own personalized decks for his board. Reki is totally crazy about “S.”

Langa and Reki from ‘SK8 The Infinity’, C[Bones]

When a new student named Langa Hasegawa gets transferred to Reki’s school in Okinawa, they become good friends. Being a skateboarding lover and fanatic, Reki introduces Langa to his skateboarding world and tells him about the competition “S.” Langa had grown up as a snowboarder, so trying out skateboarding and excelling at the sport was not such a tough job for him. He eventually finds himself frequently skateboarding with Reki.

Review of the first season of ‘SK8 The Infinity.’

‘SK8 The Infinity’ definitely started with a blast. It touched upon every sphere of great television series – be it daunting and violent fights or fun and chilling adventures. The whole series was like being on a roller coaster ride that keeps going up! The main idea that was deeply loved and enjoyed by the viewers had to be Reki and Langa’s blooming friendship. They would balance each other. Reki’s compassion and diligence automatically complemented Langa’s clumsy and stubborn personality.

The creators of the series made Reki an extremely likable and relatable character. It took him so much time to be his best at the sport of skateboarding – which seemed extremely real. It was absolutely delightful to see Reki break all barriers and be as good as his powerful opponent, Adam. The episode ends with Reki, Cherry, Joe, and the other members of the skateboarding group going out to celebrate Langa’s victory on the Dope Sketch rooftop. 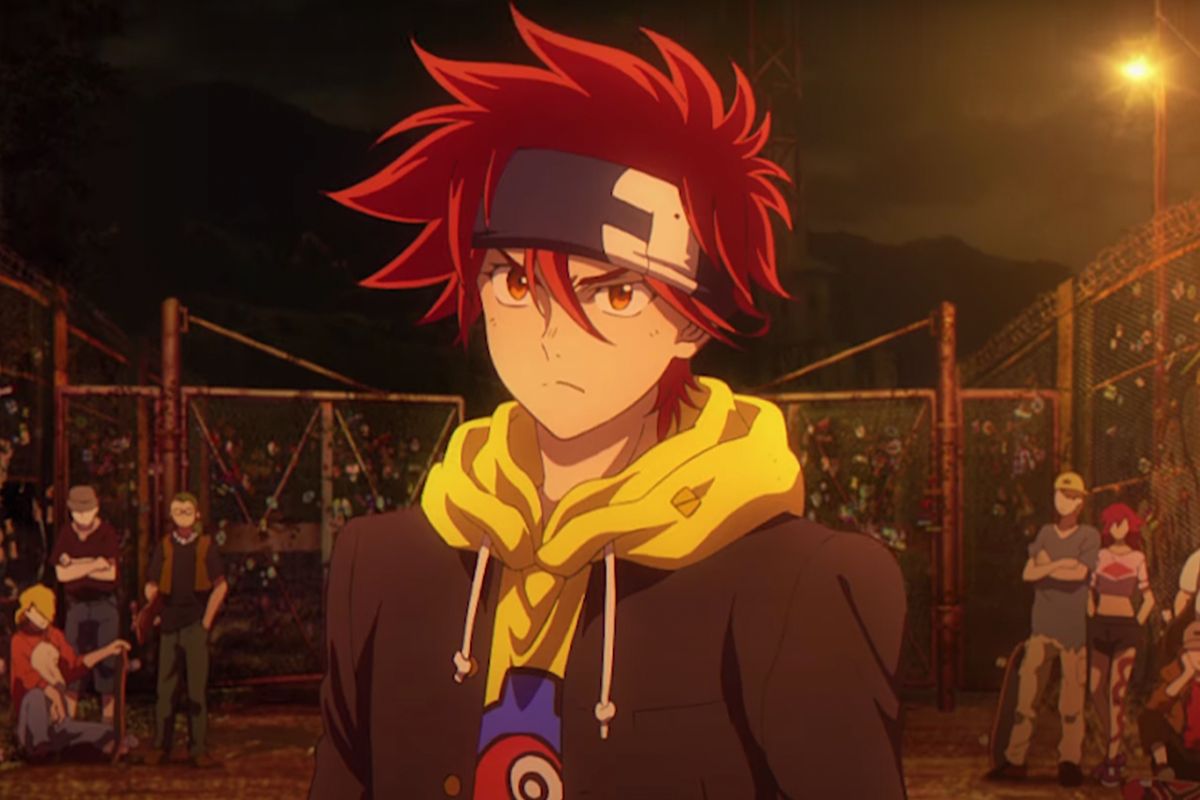 A Scene From ‘SK8 The Infinity’, C[Bones]

What do we know about ‘SK8 The Infinity’ season two?

In the second season, reliable sources have predicted that Reki and the group may travel to Tokyo to compete with other skaters. Koyomi might be able to redeem herself by practicing hard to be an awesome skater. Kiriko might make an appearance to continue her investigation. Many fans of ‘SK8 The Infinity’ also wish to see special snowboarding episodes dedicated to Langa. Let’s hope they create a special episode like that in the second season of the animated television series.

If the producers of this Anime web series decide to renew the show within the next year, we can expect the second season of ‘SK8 The Infinity’ to be released by the Winter of 2023.

You can watch the upcoming season of ‘SK8 The Infinity’ on online platforms, which streamed the first season of the show like Funimation, JustWatch, and AnimeLab.