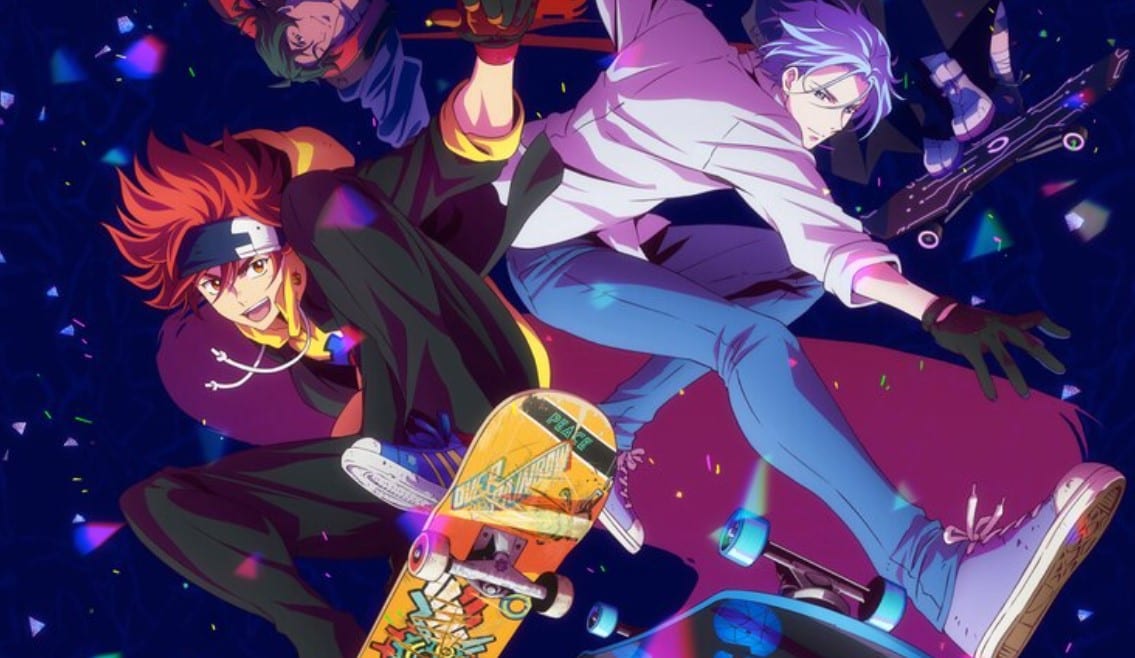 The announcement of a new program for Anime, “SK∞ SK8,” was revealed that it would start. Hiroko Utsumi directs the SK8 Anime and BONES featured animation production. The series is part of the Asahi Broadcasting Corporation / TV Asahi “ANiMAZiNG!!!” broadcasted in Japan. But programming got blocked during the winter 2021 season, and Funimation distributed it in the United States. At the night performance of the event of SK8 in the Toda City Culture Hall in Saitama, the announcement of the new project gets revealed.

The project will get officially announced soon on the official website and Twitter. The performance of the first stage of “SK∞ SK8” will take place in December, and the second part will be in January 2022. The young youth challenge “S,” a dangerous top-secret race without rules to slide down a closed mine on a skateboard. Source: Comic Natalie. SK8 Announces Anime Project is a skateboard action upcoming anime; the new project has been announced for SK8 the Infinity.

This project is an Original TV anime about young boys who challenge a dangerous, underground skateboarding course. Other sources like Crunchyroll and Funimation reveals that the project has been announced for SK8 the Infinity. Still, no additional details like the format or the release date have got exposed for the new project. However, the new announcements will be provided via the official SK8, Infinity website, and Twitter account. The original SK8, the Infinity anime, will consist of 12 episodes starting around January and will air Japan television streaming via Animelab, Funimation, Crunchyroll, and Wakanim.

Funimation reveals the Anime of SK8 the Infinity as follows: Reki and Langa are high school students bound by one thing—a dangerous, top-secret, no-holds-barred downhill skateboarding race called ”S.” One day, Reika takes Langa, a newly transferred student, and heads to the mountains where skateboarding race ”S” take places. The two start with the journey and meet news rival racing to become the best and win competitions.

The thrilling story of skateboard battles and unlimited possibilities begins with two young men. In Okinawa, a group of hardcore skaters enters a secret, no-holds-barred competition that takes place at night. The contestants race each other on skateboards on a winding road carved near an abandoned mine. They always form rivalries, also known as “Beef.” 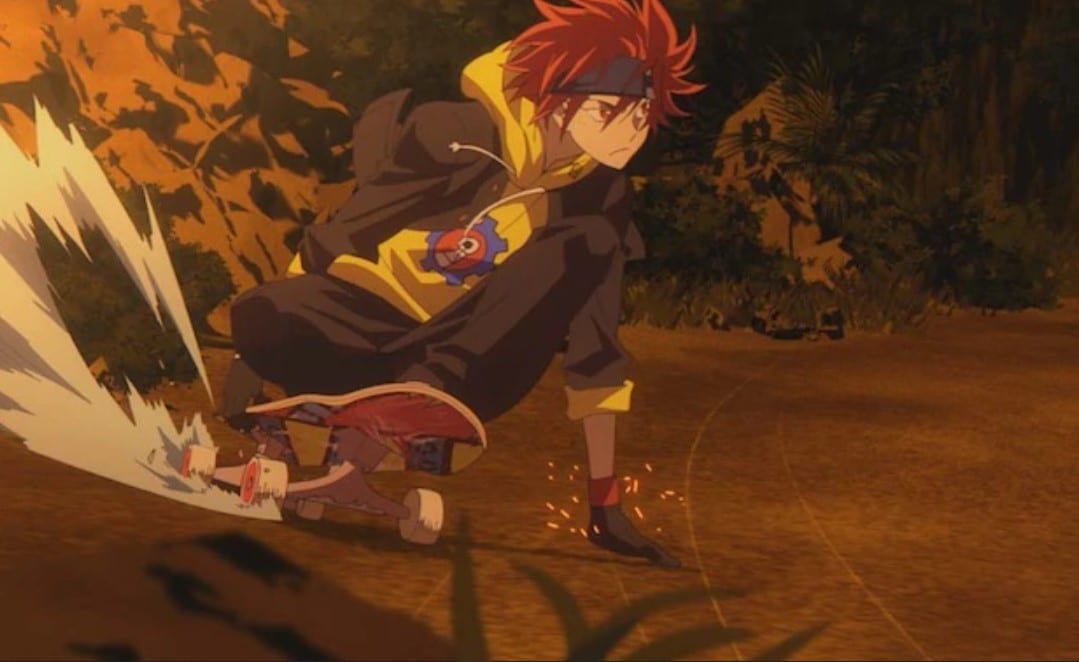 Reki is a high school hardcore skater who met Langa and joins ”S” one night. Reiki is a cheerful and energetic sophomore and became best friends with Langa leading them to the tournament; Langa Hasegawa is a half-Japanese student from Canada and transferred to Okinawa. Langa stays with his mother and attends the same class with  Reki. Miya Chinen is a first-year junior high school student who is known for performing complicated tricks without difficulty.

Miya will represent Japan in the Olympics, and she loves video games and cats. Hiromi Higa is an “S” racer who likes to wear capes and heavy metal-style makeup. Hiromi claimed to be a “dynamite flower.” He loves to pull dirty tricks to win the race, and he is not ashamed of it. Hiromi always carries fireworks with him. But when he is in tow, Himori is a timid and kind-hearted florist.

Kaoru Sakurayashiki is known as Cherry Blossom, and AI partner Carla help in calculating and theoretical skater. Kaoru is Nanjos’s childhood friend and often bickers with him. Kojiro Nanjo is Sakurayashiki’s rival in skateboard racing. Sakurayashiki is the owner and chef of an Italian restaurant during the day. Ainosuke Shindo is the founder of skateboard racing “S” and a legendary skater. No one knows his true identity, and it remains a mystery. Shindo uses a mask to hide his face, but he is a popular young politician.

The first project launched and realizes a series of twelve episodes. However, in July, the SK8 announced a new anime project, and the new project will launch soon. The date and the format will get revealed from the official platforms of the Anime. We will keep on updating detail about this SK8 New Anime Project as soon as we get information.