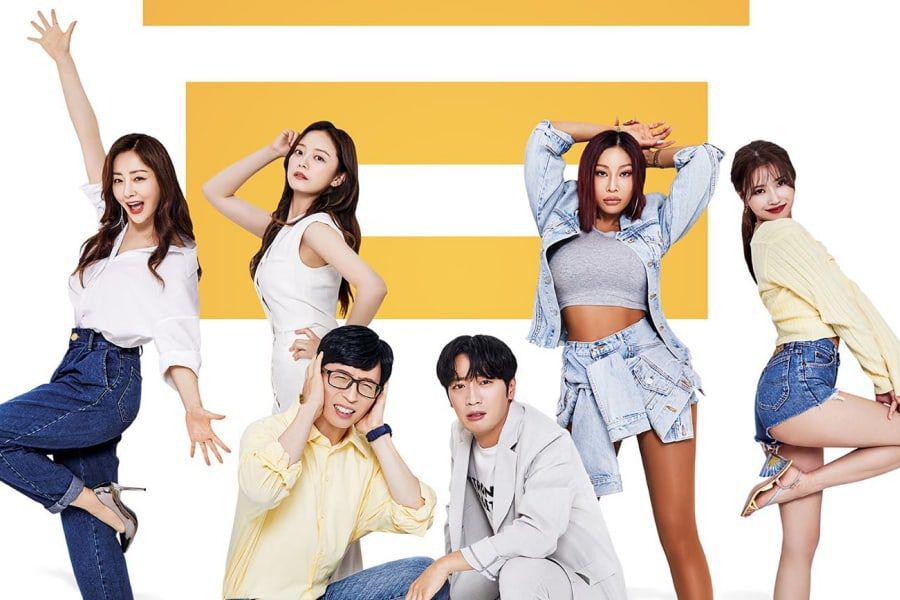 And with episode 14 out, Tvn’s Sixth Sense season 2 has come to an end. The reality gaming show starring some of finest entertainers from the South Korean entertainment industry. The show has achieved so much love from fans over the span of two whole seasons. Season 2 of Sixth Sense released its first episode back in June 25, 2021. As it was supposed to end with twelve episodes only in the middle of September. With the heavy demand from fans, the producers had to extend the show by a few episodes. While some fans might be waiting for episode 15 of Sixth Sense season 2, here is everything you need to know about the show’s finale and upcoming seasons.

In season 2 of Sixth Sense, our lovely hosts cracked so many jokes and fangirled a lot over their favorites. From welcoming the guest stars on the show, to making them feel inclusive and collaborating together to win the challenges given to them. All of them have come a long way. With the show coming to an end, the time to say goodbye to our hosts has come. Actress Oh Na Ra, Singer Lee Mi Joo, Rapper Jessi, Actor Lee Sang Yeob, Actress Jeon So Min, and Comedian Yoo Jae Suk have done a lot for the show and the our lovely guests. 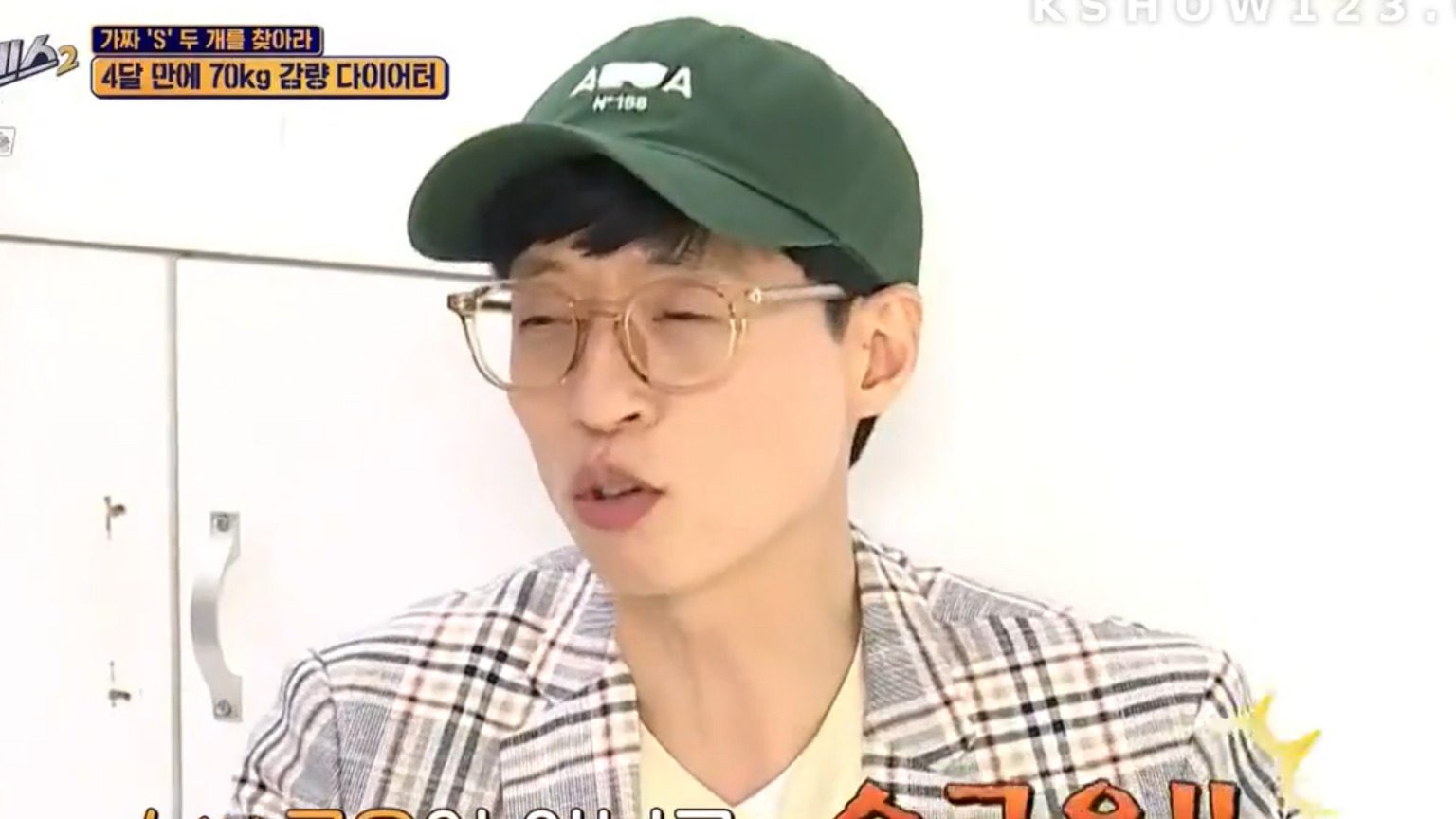 A still from the Sixth Sense Season 2 finale.

Episode 14 of Sixth Sense season 2 began with our lovely hosts gathering at the location. Knowing it might be the last time they’ll be on the show’s set, they joke and tease each other. And movies on to welcome their special guest of the show. Calling out the guest star of the episode, the actor “Ahn Bo Hyun”. Currently playing the role of Koo Woong in the Go Eun starrer “Yumi’s Cell”. Ahn Bo Hyun has been a familiar name after he played the villain in Netflix’s Itaewon Class. As he enters the set Seo Min and Mi Joo start fangirling over him. He reminds Na Ra that they’ve been on trips together. Already feeling welcomed in the group, he tells the team, that they can treat him however they like and be chill around him.

As the show starts, the voice behind the camera announces the theme of the game, which is “Fake House”. Jessi was already losing her call, when Jae Sook revealed the rules of the game, making everybody confused. Explaining the challenge, there are two fake spots hidden inside the inn, that our hosts and the guest star have to find. The places they need to investigate are marked with an “S”. And understand what is fake or real. The one identifying the most “S” wins the game. Understanding the rules, two teams are formed. One team having Jae Sook, Seo Min, and Lee Mi Ju, while the other one having Bo Hyun, Jessi, Na Ra, and Sang Yeob. 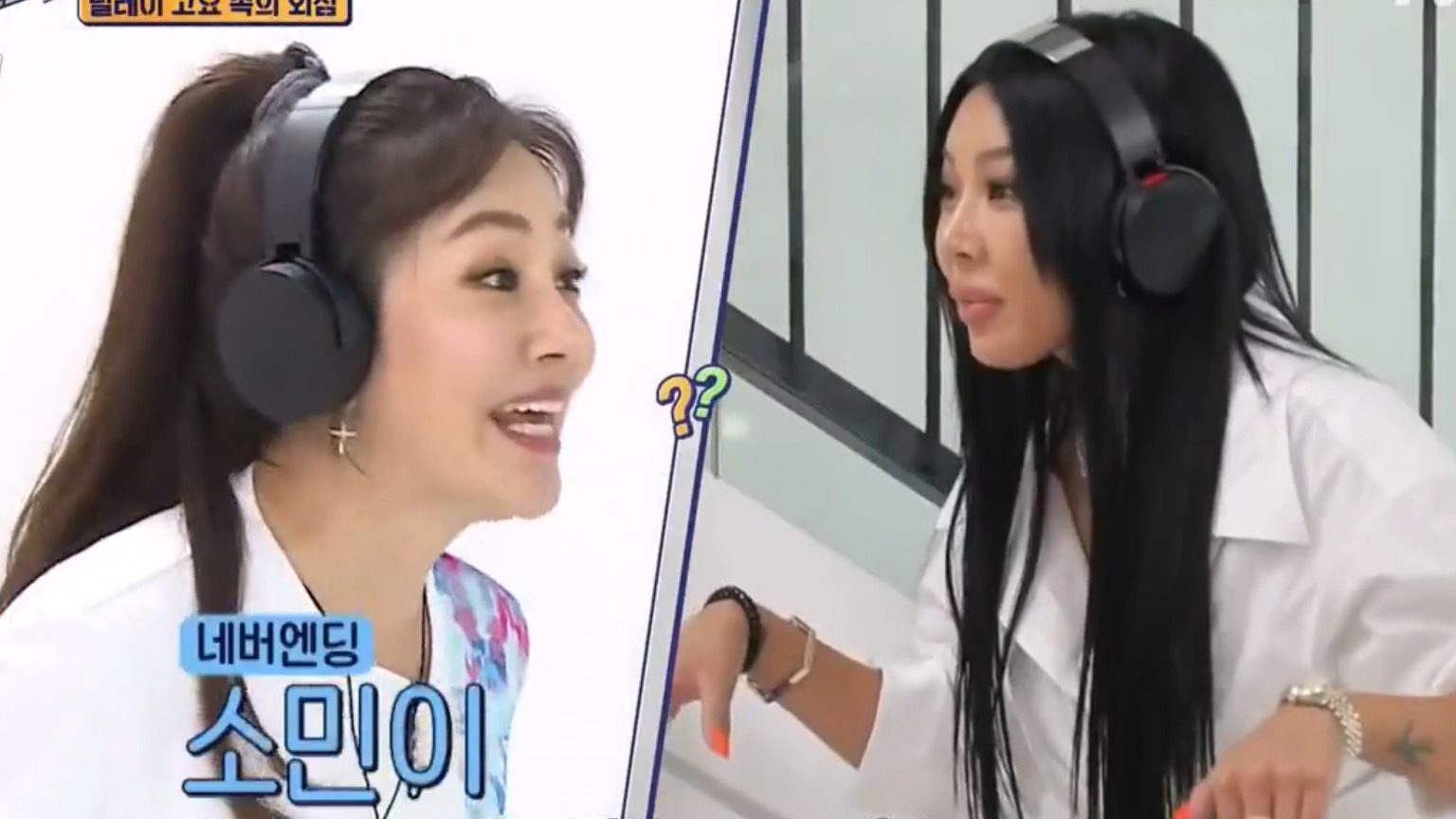 A still from the Sixth Sense Season 2 finale.

What Were The Real Things In The Inn?

As the episode approaches its end and the investigation and games ends, its time to reveal if any of the teams have been able to find out what is real in the house. There were three people who were real in the inn. One being the dieter who lost 70kg in 4 months. And the other one being the18-year-old daughter and 48-year-old mother. Talking about the stations, the Cafe without any operator was also real. Along with the Handmade burgers with daily sales of ₩6,000,000. Looking at the three paintings on the wall, two of them were also real. Jessi being the one who guessed the most answers right, ended up winning the episode.

With season 2 of Sixth Sense coming to an end with episode 14, there is not going to be an episode 15. As it hasn’t been long, the channel hasn’t announced another addition to the series yet. But on the demand of the fans, we can expect another season coming up next summer. Till now, stars like Kai, Gray, Loco, Hwasa, Solar, Lee Sang Yi, and many more have participated in the show, playing various games.