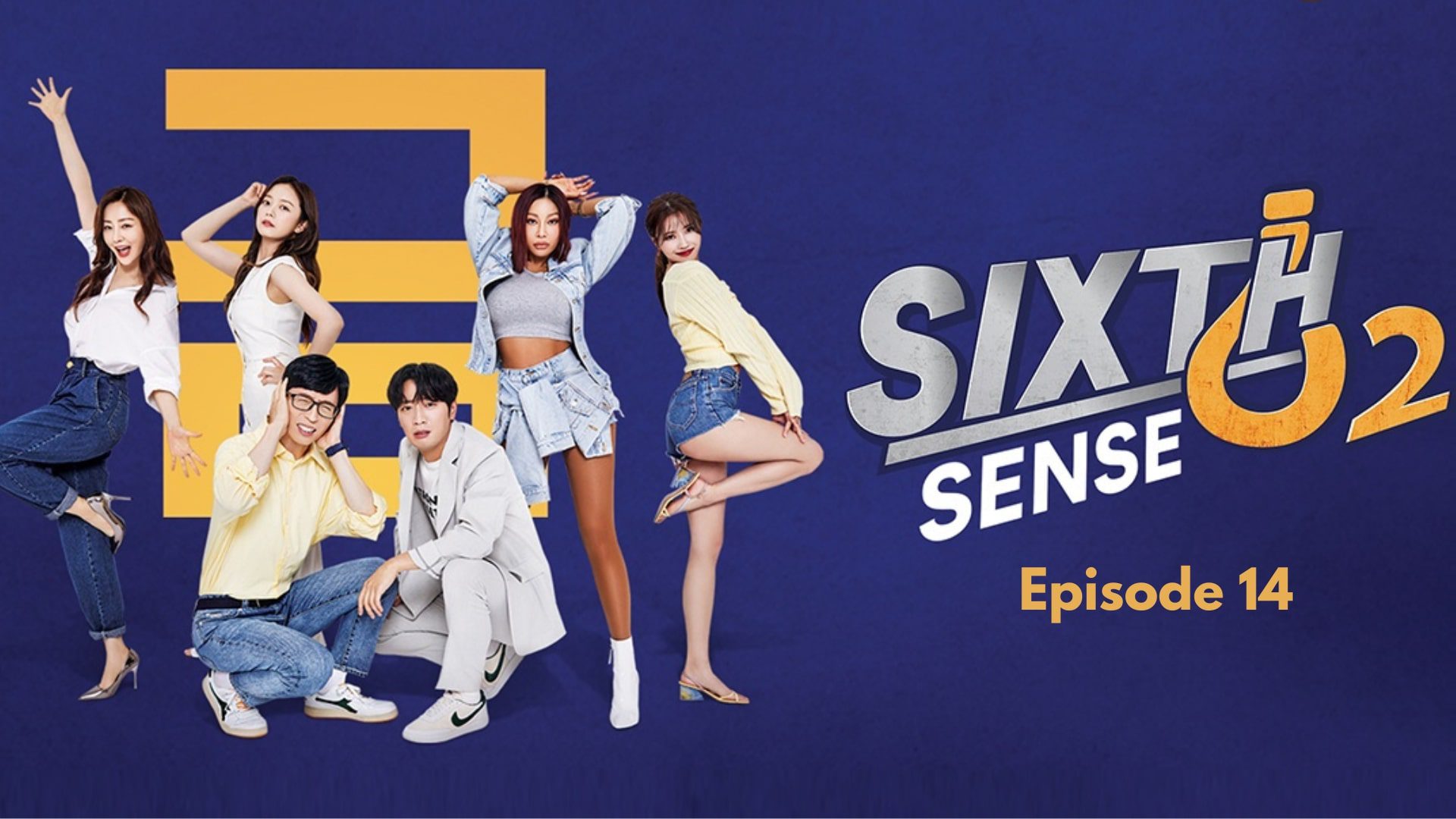 Sixth Sense Season 2 is coming closer to the end as its last Episode 14 is releasing this week! This season was a blast taking the show to a whole new level. Each episode left viewers wondering about the production team’s capability to deceive the members. Even the members played sync with each episode’s theme. Not to forget, viewers got a new love line- Jessi and Sang Yeob. This love line brought a new turn to Sixth Sense. The latest episode was no less. Even the guest member made the episode hilarious and more entertaining with his witty remarks.

In the latest episode, SHINee’s KEY made a guest appearance. His interaction with the members turns the episode into a ball of laughter. The last episode features finding the fake reader of fate. The show reveals three readers of fate- a physiognomist, a feng shui expert, and a namer. Each reader of fate read and analyzed the members’ fortune pretty accurately. It became more confusing and difficult for the members to choose which one was fake. The episode was filled with doubts, laughter, and budding romance, making it a perfect episode to enjoy and lighten up viewers’ moods.

Episode 13 begins with welcoming their new guest, SHINee’s KEY. His humorous personality matches with the show and the members amazingly. As soon as he comes, we can see the atmosphere lightens. This episode theme is finding fake ‘The Readers of Fate’. Sounds intriguing and complicated, doesn’t it? The first reader of fate is a physiognomist who reads the fate written on one’s face. He even classifies humans into animal appearances. In the first place, So Mi and Jae Suk read their fortunes. From the explanation, it does seem the physiognomist knows how to read fate. However, most of the things he points members seem to know already. Here, the hint reveals a business card of the reporter from the Washington Post. This may indicate that he did the famous president interview. 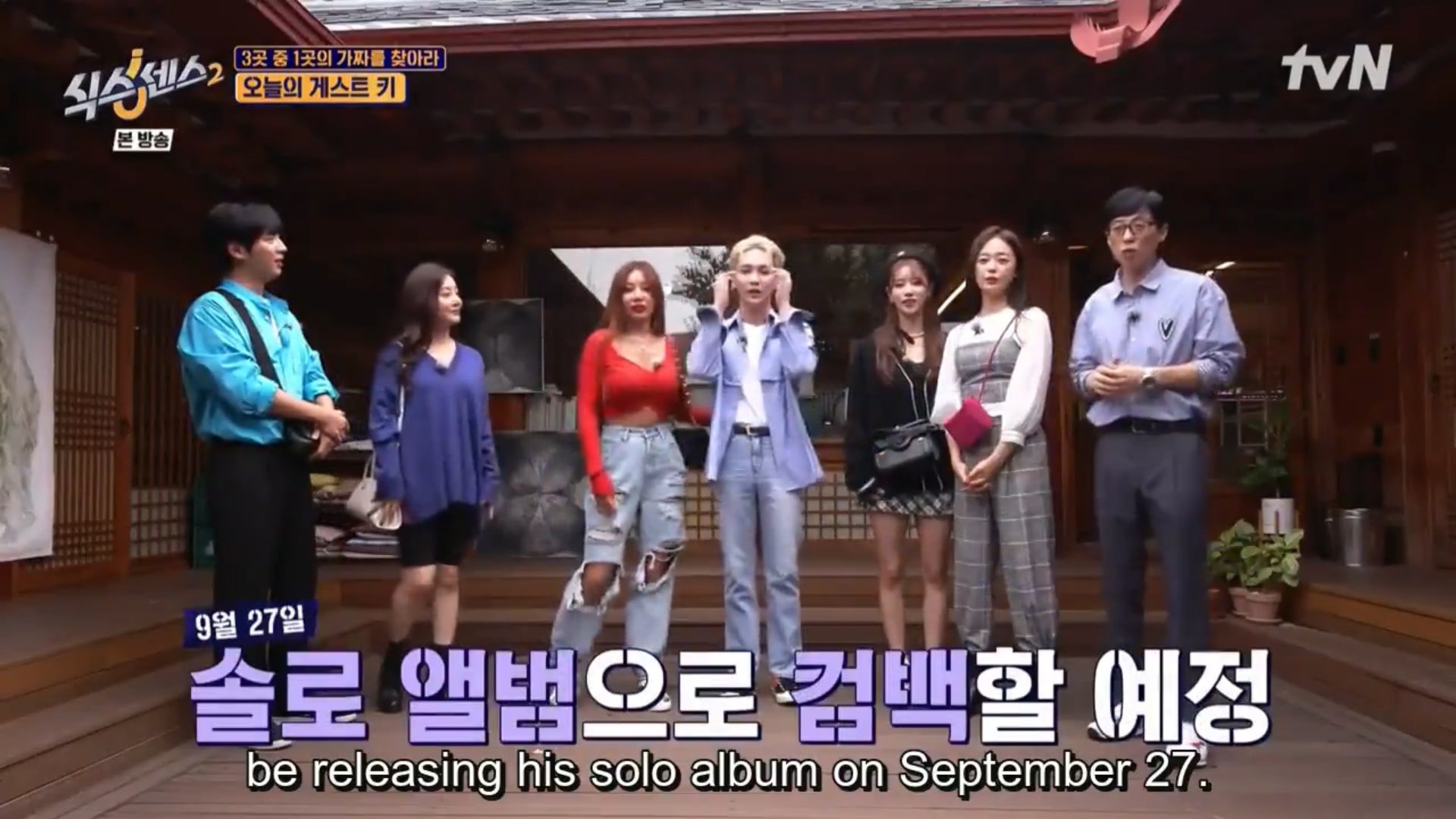 The second reader of fate is a feng shui expert who reads fate by studying the layout of one’s house. Here KEY and Jessi’s house layout is analyses. The feng shui expert explains each and every aspect of their house layout thoroughly. In the second place, there are two expertises. However, due to dental implants, the senior expert leaves. His apprentice does all the reading and interpretation. His smooth and logical explanation makes the members fall for his words. Here, they receive a photo hint of the apprentice with singer Jung Dong Ha in fashion attire, as if he met Jung Dong Ha after the singer’s stage performance, which makes them more skeptical.

The third and last reader of fate is a namer who reads fate by analyzing one’s name. In the last place, Na Ra and Sang Yeob read their fortunes. Here, the members seem suspicious because not all the things the namer says link with their truth. However, a hint shows the namer has changed her name twice, which she mentions during their conversation. It makes them believe her at the same time, but doubt does not sort out quickly. Eventually, the decision-making time comes, which makes everyone shock. Because everyone except Sang Yeob chooses the second place- a feng shui expert. Only Sang Yeob chooses the first place. In the end, everyone wins except Sang Yeob because the second place is fake! 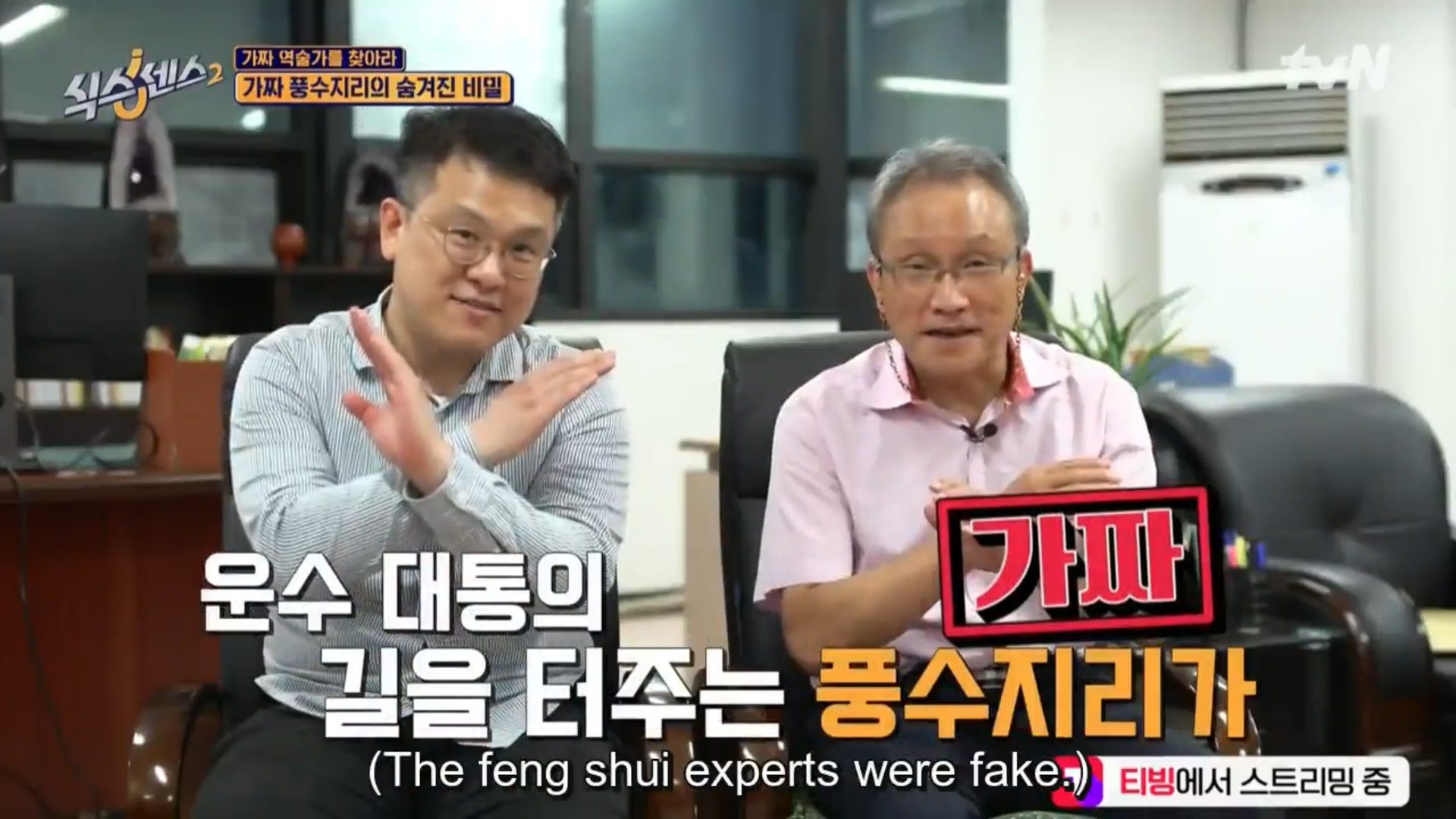 Sixth Sense Season 2 Episode 14 will be released on 24 September 2021 at 8.40 pm KST on the tvN network. The Second Season of Sixth Sense premiered on 25 June 2021. The show contains 14 episodes in total. Until now, thirteen episodes have been released, and only one episode is left now. Each episode runs for 1 hour and 40 minutes duration. Domestic viewers can watch it directly on the broadcasting network. As for international viewers, the show is not available on any official online streaming sites. Thus, viewers can watch it on various unofficial websites such as Dramacool or Dramanice, etc.

Spoiler Of The Upcoming The Last Episode

For the first time in this season, cast members will have to find ‘Fake House.’ But it will not be the only house! Everything will be fake in that house, including person, food, and space! Such a splendid episode! This unpredictable scale will shock the whole cast as well as viewers! To know what length the production team can go to deceive the members, watch Sixth Sense Season 2 Episode 14.