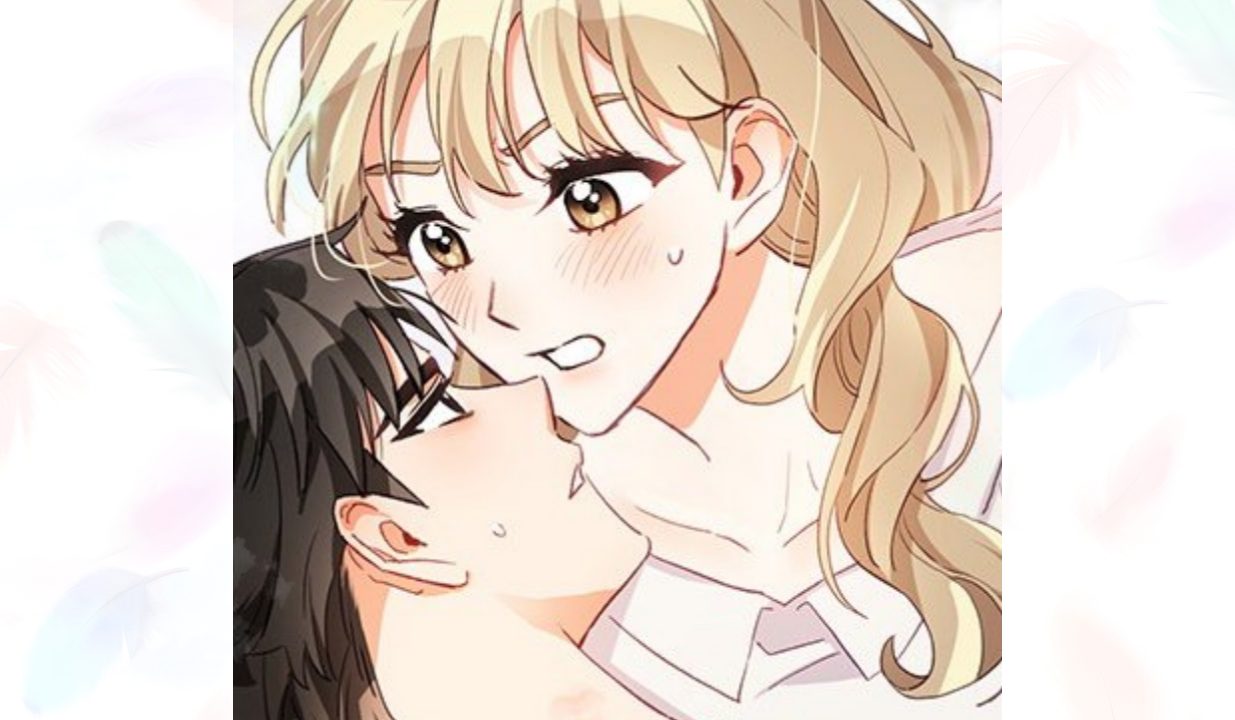 Manhwas are insanely popular among the people of this generation. As the world got digitalized, many comic lovers found peace among the pages of Korean manhwa and webtoons. It’s no surprise, with the wide range of genres that these webtoons have to offer. People might not realize it, but new webtoons are launched very often. Amidst these, a handful grasps wide popularity among manhwa and webtoon fans. One such recently launched manhwa was Sixth Sense Kiss, a romantic comedy set in office life. The webtoon has received many positive reviews so far, and its sales have skyrocketed over the months since its release. Recently, Sixth Sense Kiss chapter 9 was published, and I bet everyone is dying to learn what happens next in the story.

Sixth Sense Kiss is a webtoon written by Got W and illustrated by Jocobong. It was published by Naver first, and then it was recently licensed by WEBTOON on 18 June. The manhwa is nine chapters down, and we are already neck-deep into the juicy drama. Sixth Sense Kiss is a romantic comedy with a hint of the supernatural. Its characters are drawn with so much grace that I would be lying if I said I wasn’t immediately in love with them. If you have been waiting for Sixth Sense Kiss chapter 9, here is everything we know about it and our thoughts on the recent chapter.

Also Read: Where Are The Sexy Beasts’ Couples Now? Partners Off The Show

Following the events of chapter 8 (which was the steamiest so far, by the way), Hong Yesul dreams of the kisses from her previous drunk night (way to go, girl!) On waking up, she finds herself in Cha Min-ho’s apartment. However, she remembers last night in fragments, making her think that those kisses and Cha Min-ho’s words were all a dream. Hong Yesul decides to forget about it. She notices that her clothes are a mess, but it does not look like anyone tried taking them off. She would wonder with fear in her eyes if she was kidnapped when she was drunk. As she is fidgeting around, Cha Min-ho enters. He asks her what she is doing and pats her head, to which Hong Yesul replies adorably with tears in her eyes that she thought she had been abducted.

When Hong Yesul clarifies that she has no memory of what happened the previous night, Cha Min-ho is clearly angry about it. He yells at her and tells her how she knocked her head on a tree, refused to wake up and tell him her apartment number, and almost got naked in the car. When Hong Yesul cries and apologizes, he calms down. He sends her off to wash herself. In the bathroom, Hong Yesul thinks about her fragments of memories from the previous night but denies believing that any of them were real. 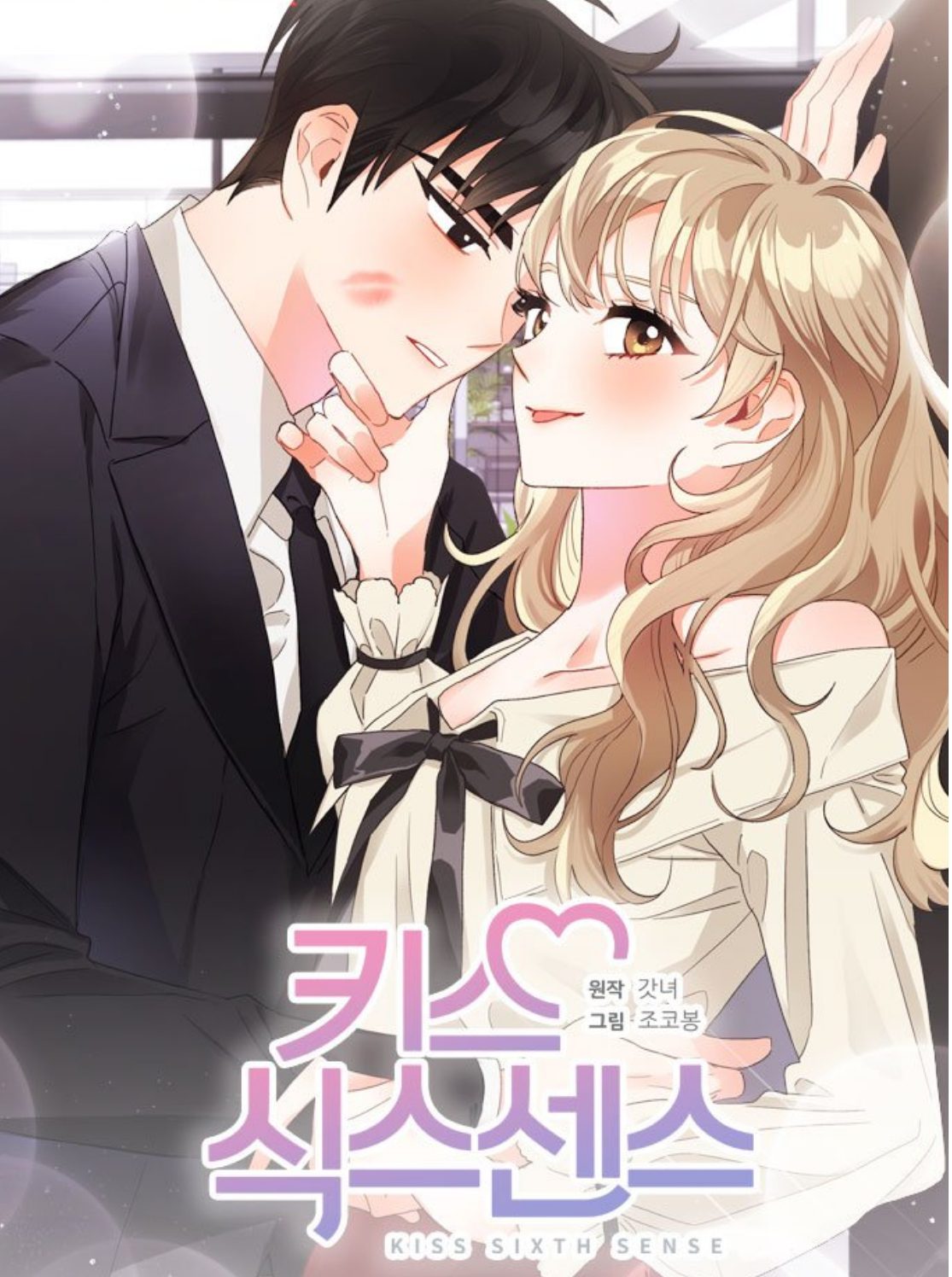 On The Drive home

Once out of the apartment, Cha Min-ho insists on driving her home. Hong Yesul is startled by his sudden change in character as he treats her well. He brushes her off, saying that he is simply worried because she is a part of his project and does not want her to quit. The ride is awkwardly silent as Hong Yesul is thinking about a lot of things here. He feels that Cha Min-ho is acting so out of character and being nice to her. The chapter closes with Cha Min-ho asking her if she wants to eat something. Here, we see Hong Yesul’s funny and shocked face in the last panel.

After the chaos of chapter 8, we were all looking forward to seeing how our two characters would react in the next chapter. With the steaming kiss and Cha Min-ho’s cute conversation with her, we expected to see some development in the relationship. Well, there has been some development, but not how I was expecting it. Cha Min-ho is keeping his words from the previous night to treat her better and more kindly. It might come off as a shock for Hong Yesul since she doesn’t remember, but I see why he is taking the initiative to be better for her.

Cha Min-ho’s feelings have been quite transparent for a while. But Hong Yesul’s constant denial and oblivion seem like a big obstacle in their development. The sudden appearance of the ex-boyfriend is also adding up to the drama. In the next episode, we will probably see the two having breakfast together and more awkward (yet adorable) cuteness between. I expect them to finally go back to the office as well, and we will probably see more Hong Yesul and Jiun Yun content. Let’s hope she can finally move on from her past and look forward to her future. Also, I am very curious about the history between Hong Yesul and Cha Min-ho, but I doubt that part of the story would be disclosed so soon.

Kiss Sixth Sense Chapter 9 was published on 30 July 2021. You can read the manhwa on WEBTOON or Naver.

Also Read: How to Watch “I’m a Spider So What?” and Episode Schedule